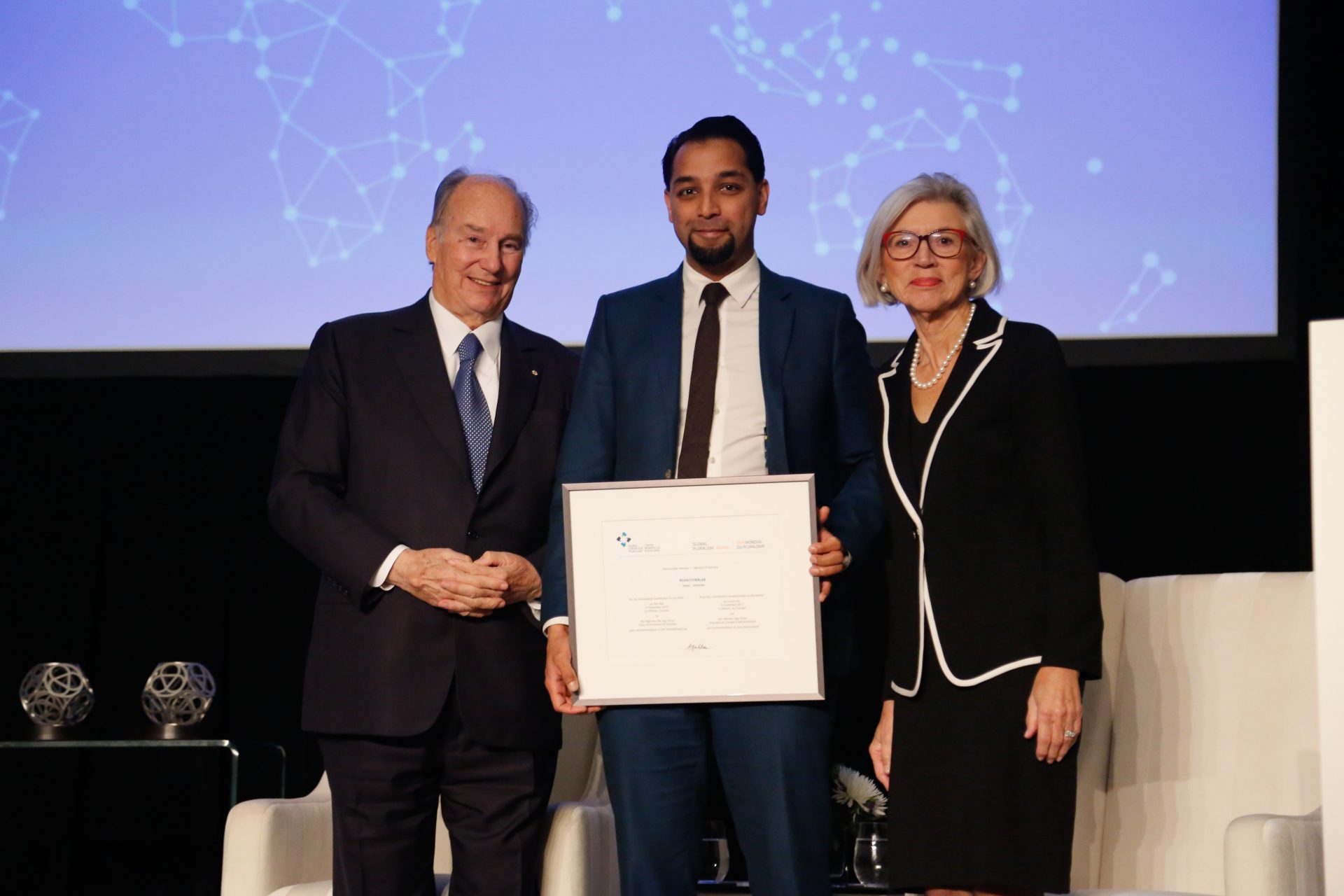 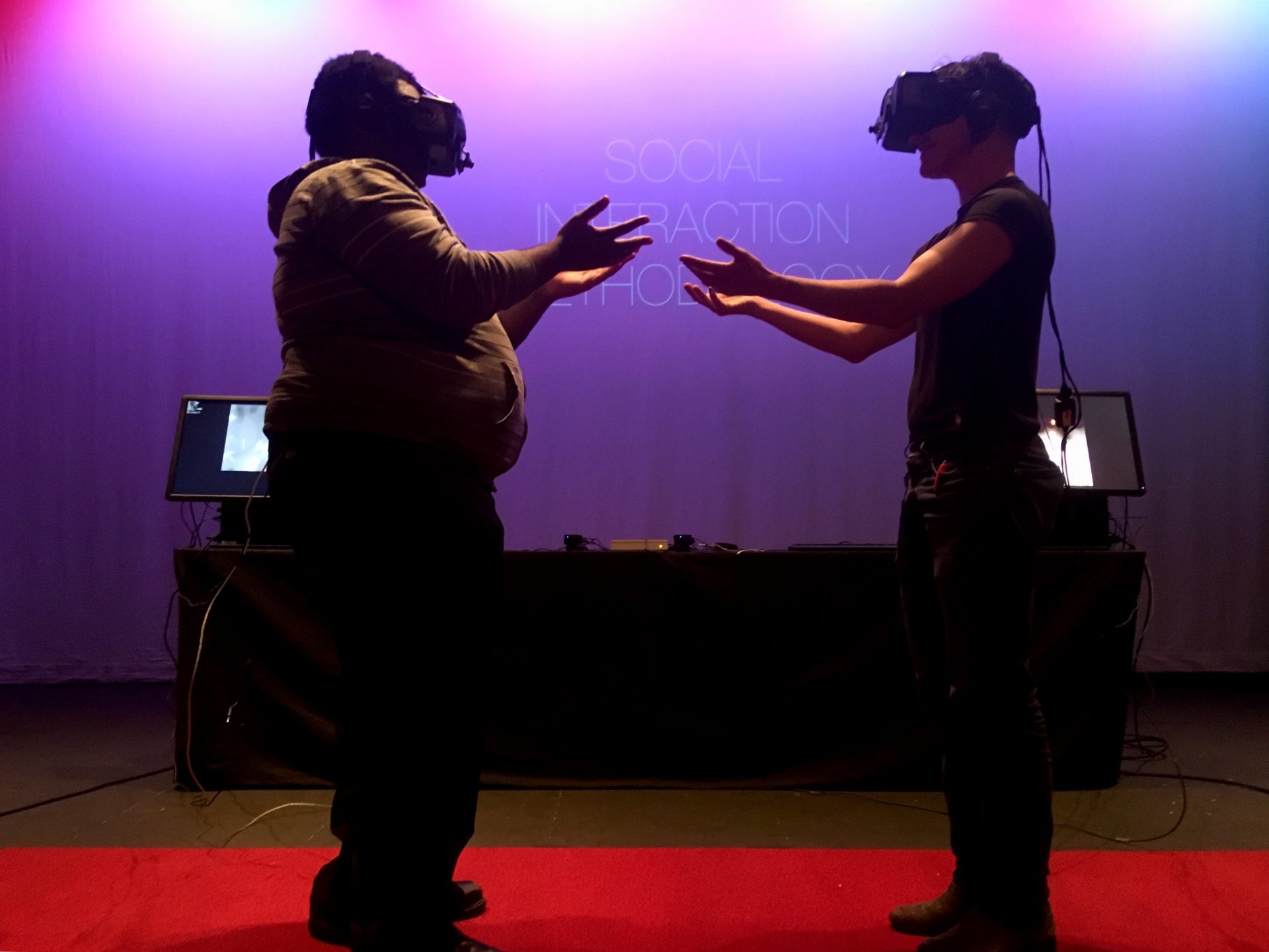 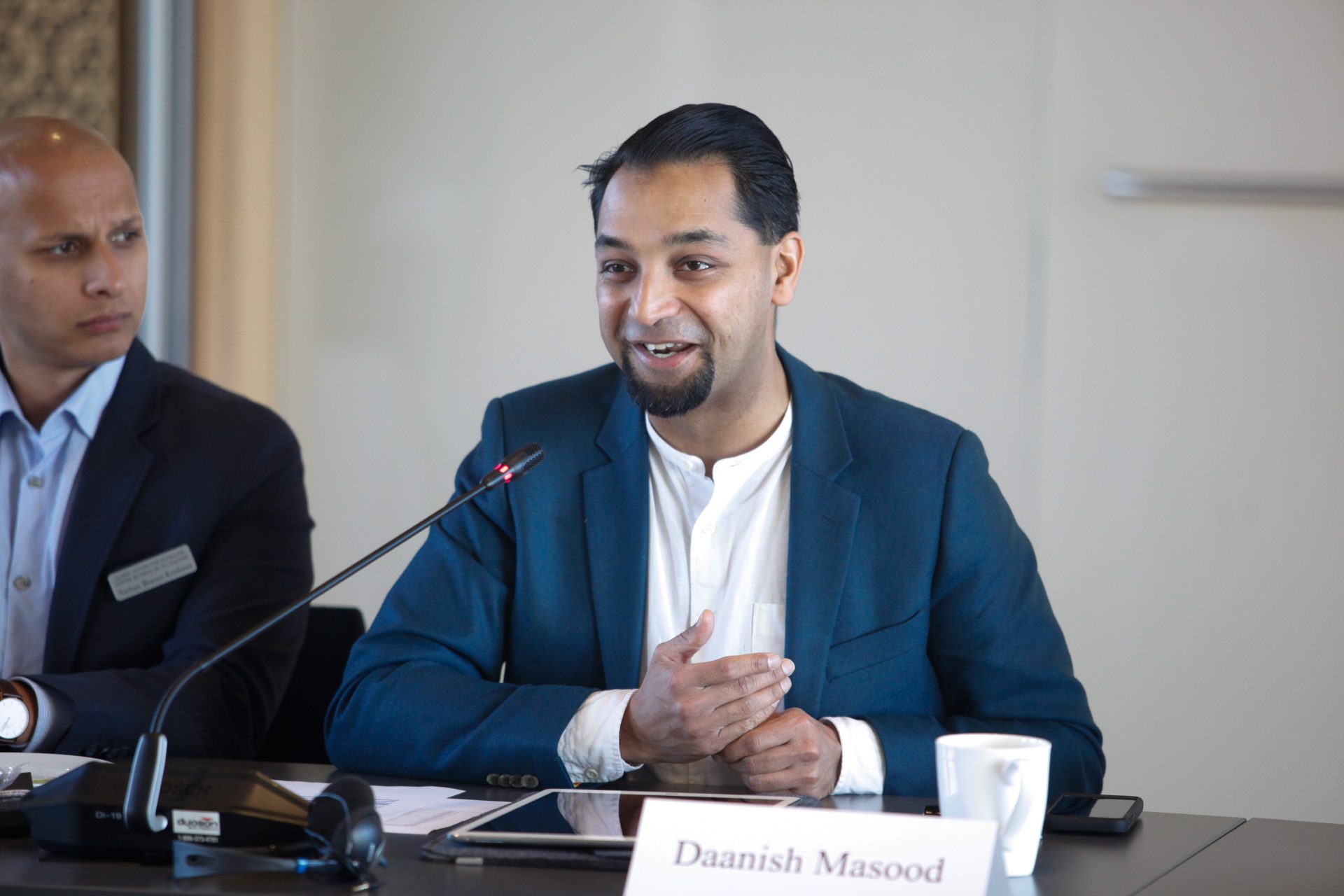 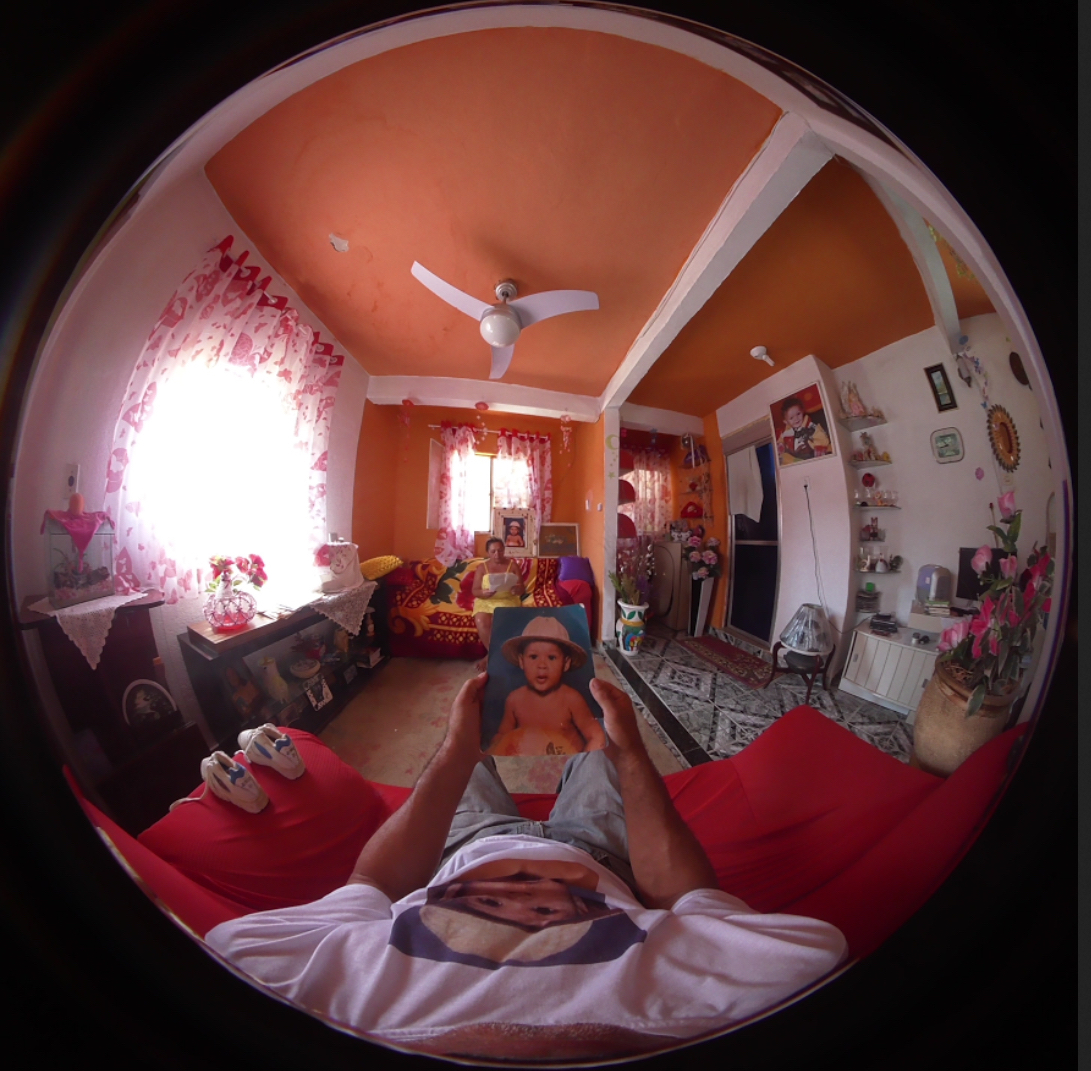 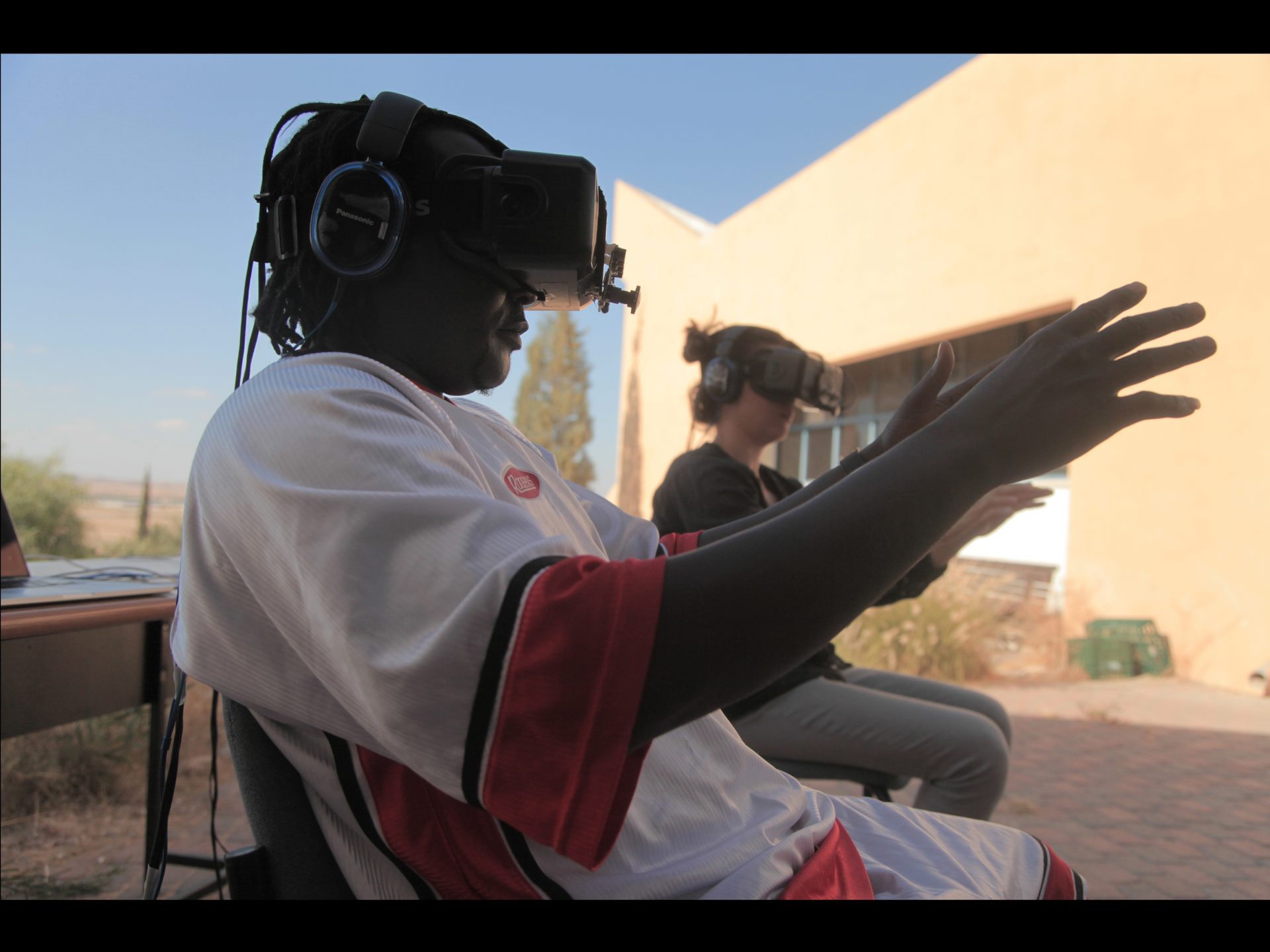 We have all heard the old adage: before you judge someone, walk a mile in their shoes. But how, exactly, do you do that?

BeAnotherLab has an answer. A multinational group headquartered in Spain with nodes in ten other countries, BeAnotherLab unites artists, scientists, researchers, anthropologists and practitioners to help reduce implicit bias and promote empathy through virtual reality technology that creates an “embodiment” experience, the illusion of being in another person’s body and seeing the world through their eyes.

Their Machine to Be Another has been applied to art, conflict resolution, scientific research, social issues, healthcare and education in various public spaces in over 20 countries. At the 2015 United Nations General Assembly, delegates could see themselves in the body of Nicole Goodwin, an American poet and Iraq war veteran, while listening to her talk about the harm the war brought to her life. With the help of Oculus Rift headsets, first-person cameras, and synchronized movements, participants have even swapped genders. Others have experienced reality from the perspective of a person with physical disabilities; or a mother of a young black man murdered by police; or a Sudanese refugee at the Holot Detention Center in Israel. Following the experiment, participants meet in person to discuss the experiment and share their stories.

BeAnotherLab’s current focus is the Library of Ourselves, a long-term project that helps participants better understand themselves, by understanding others. Working through cultural and educational institutions around the world, BeAnotherLab offers its methodology and immersive virtual reality technology to create content, what they call “embodied storytelling,” and engage with different audiences in an effort to create transformative encounters between communities in conflict.

In a world that often divides us by our differences, BeAnotherLab wants to instead highlight our shared human experiences. As BeAnotherLab co-founder Philip Bertrand said, “More than individuals, we are part of a broader system called humanity.”