Sawa for Development and Aid | Lebanon 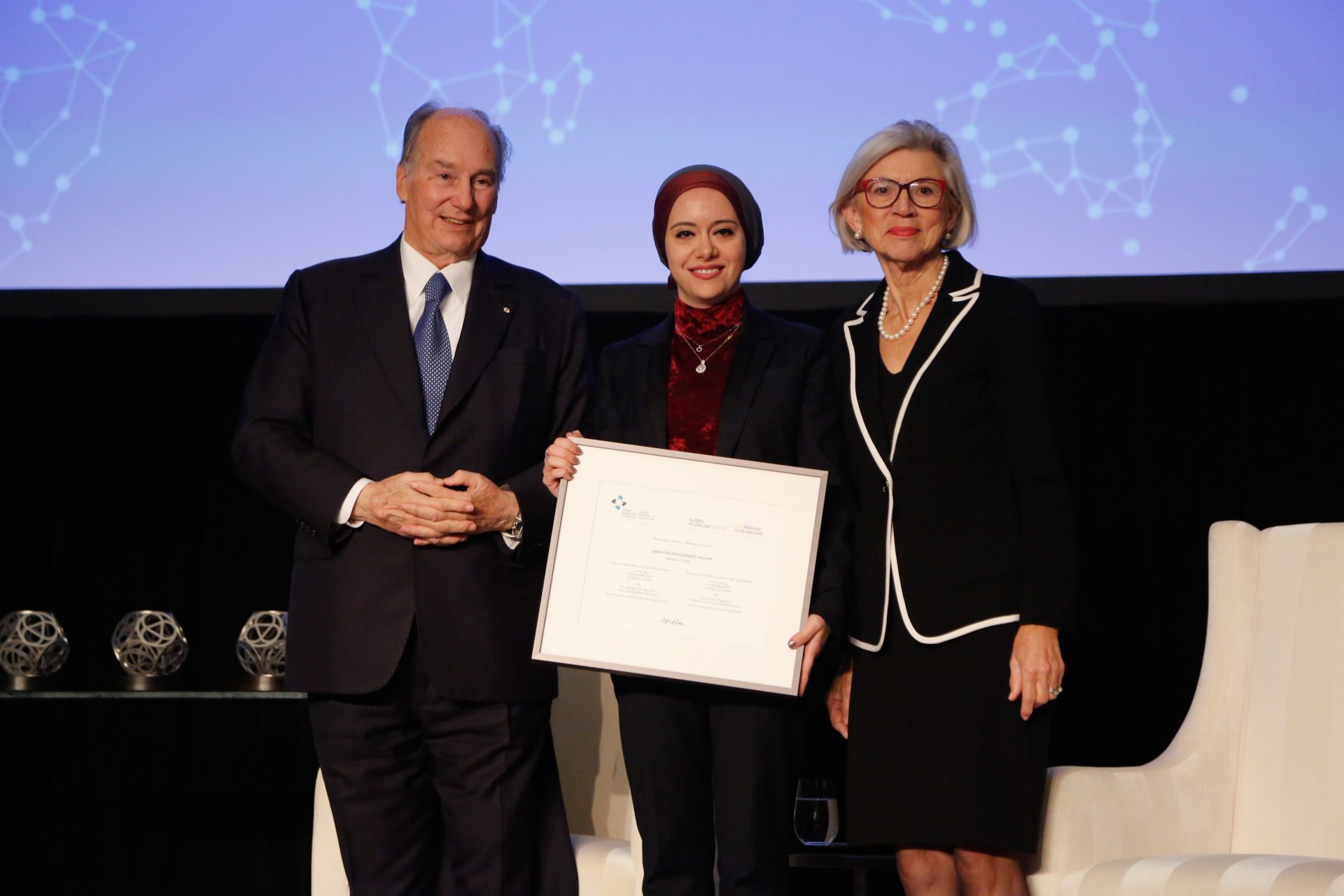 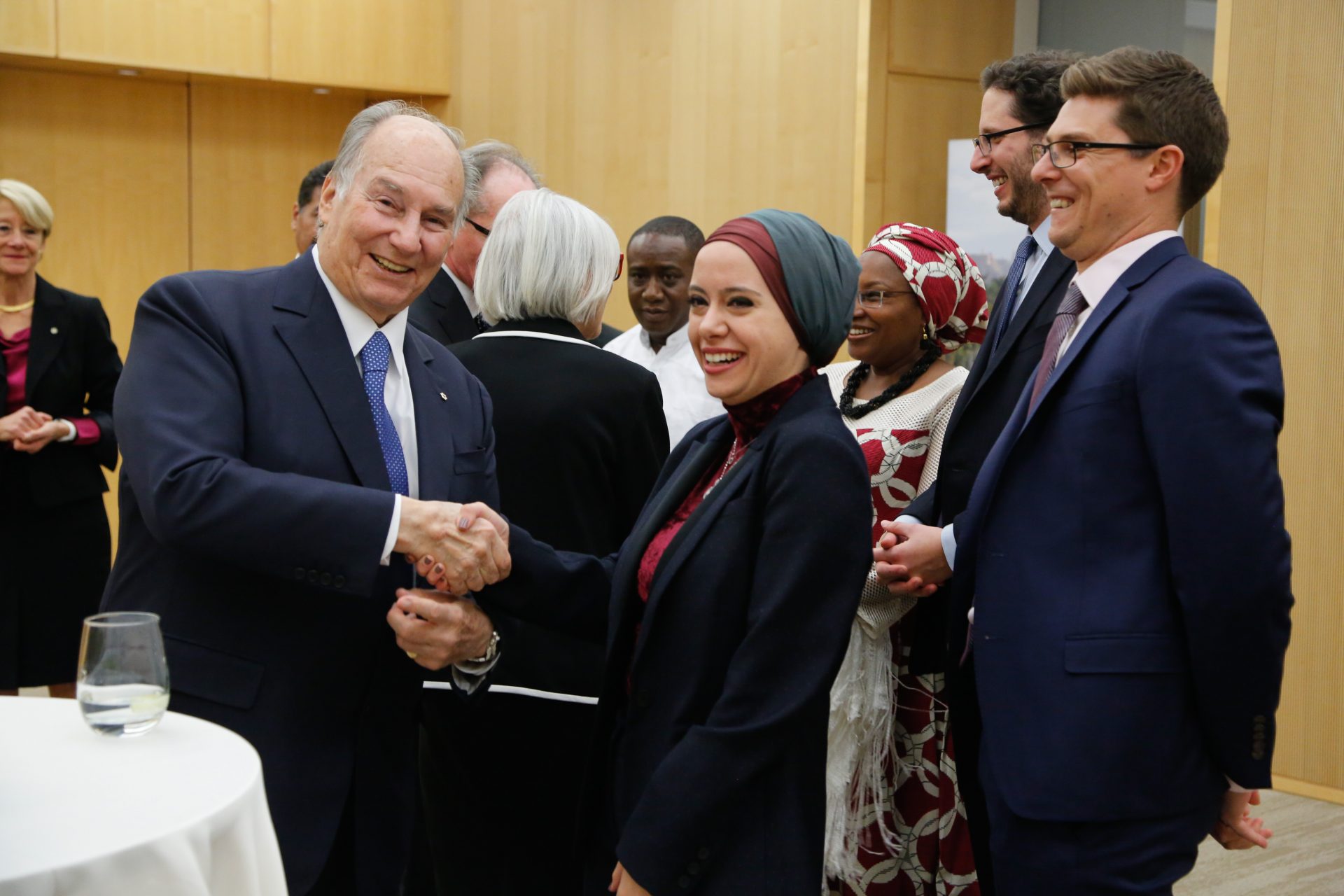 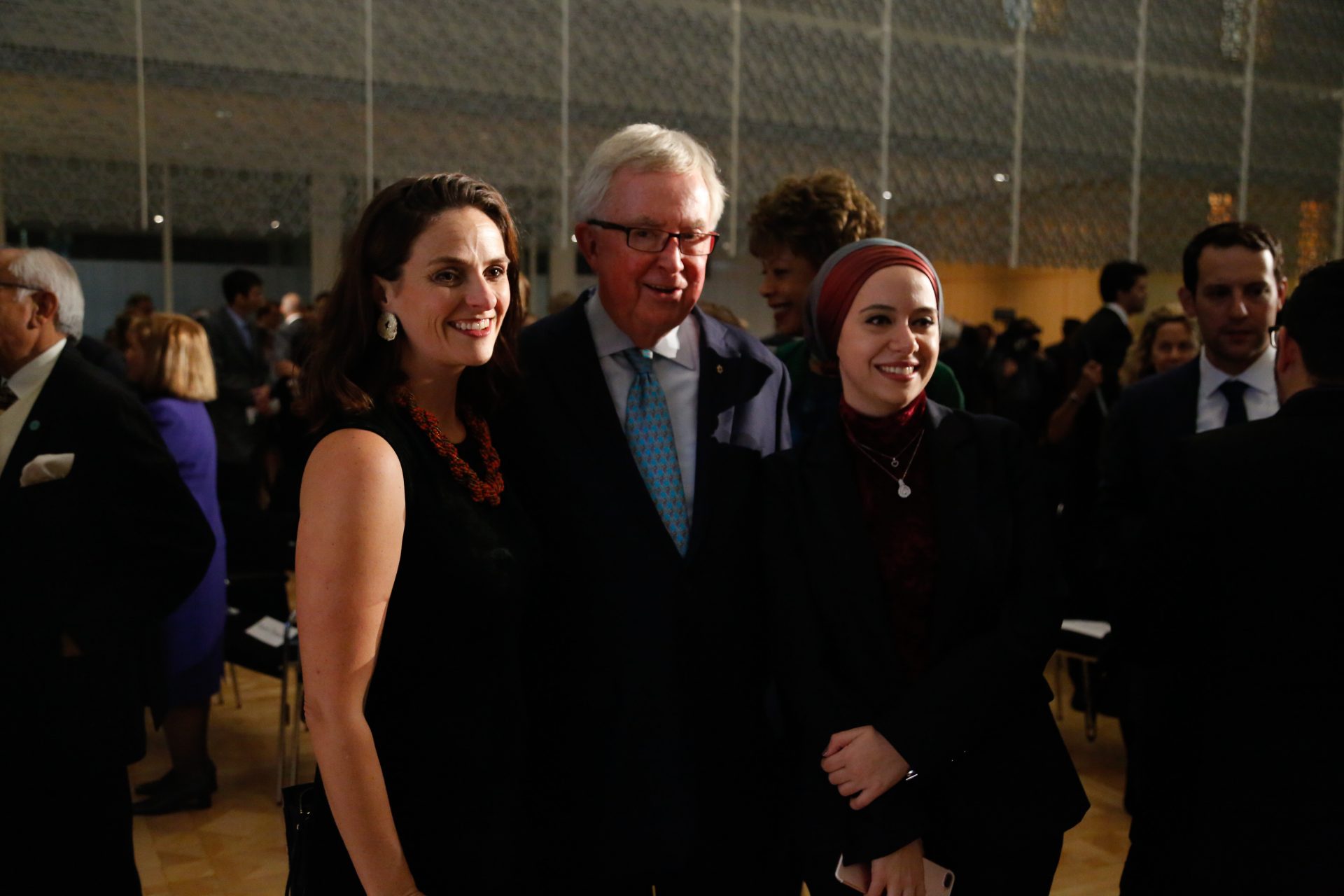 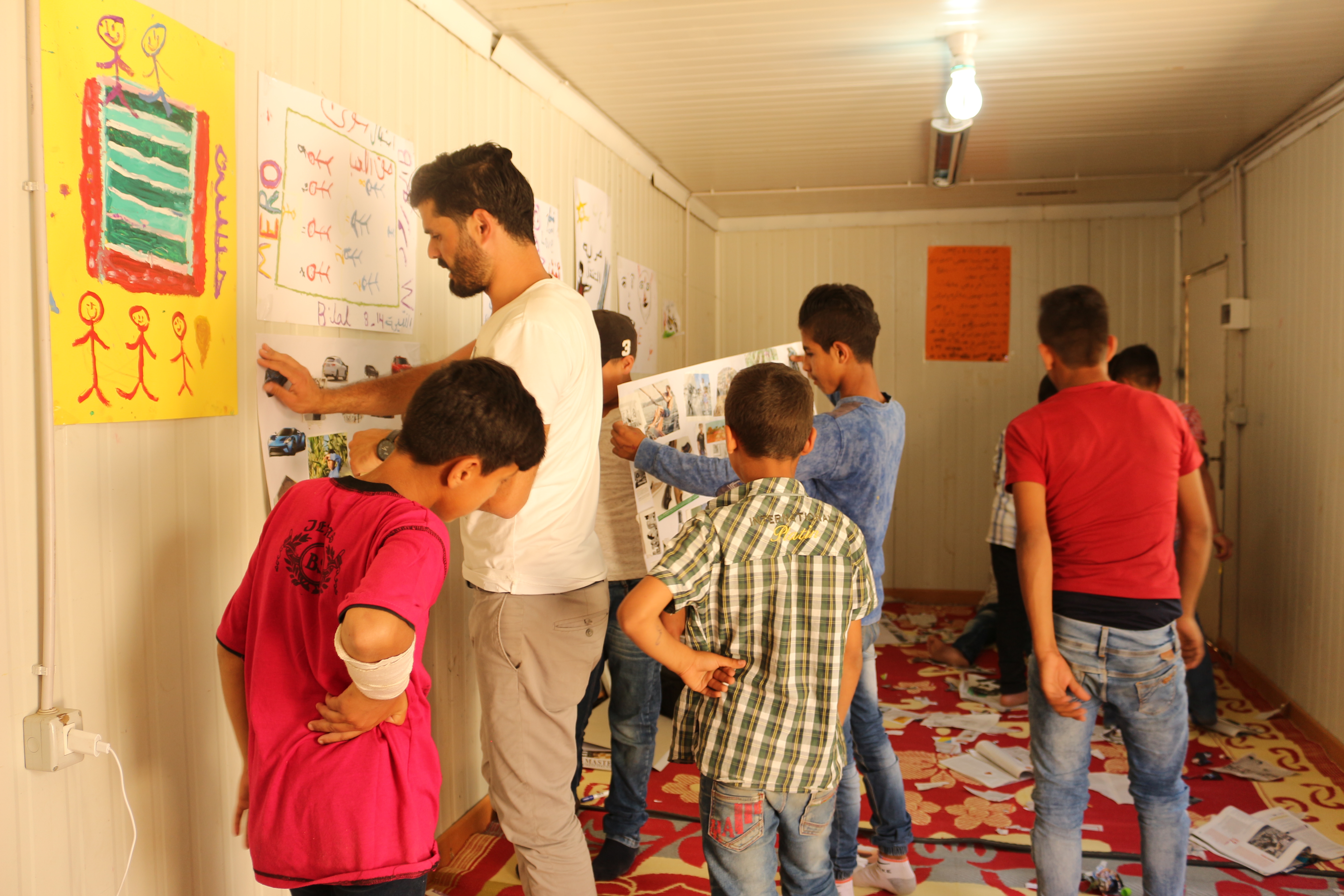 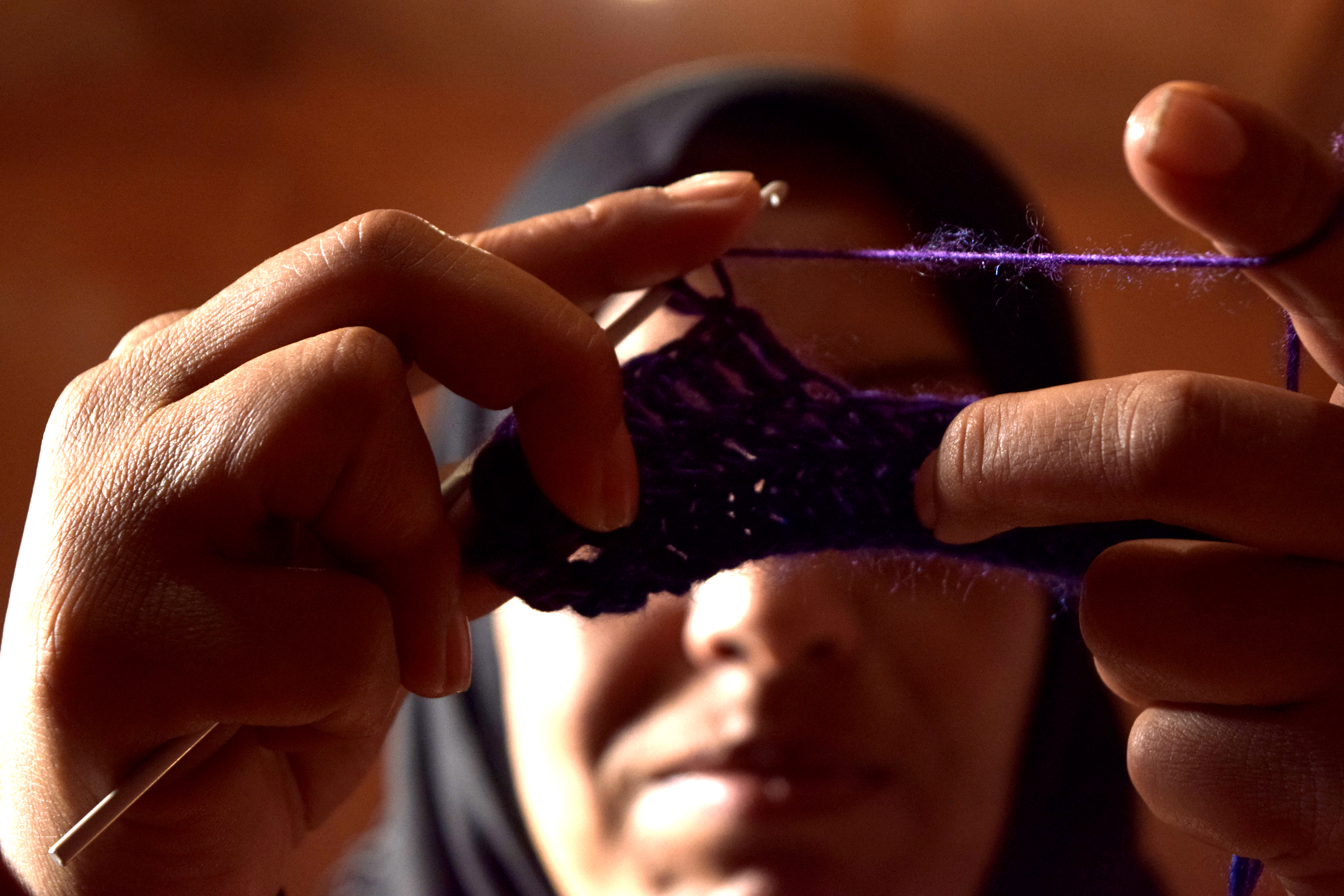 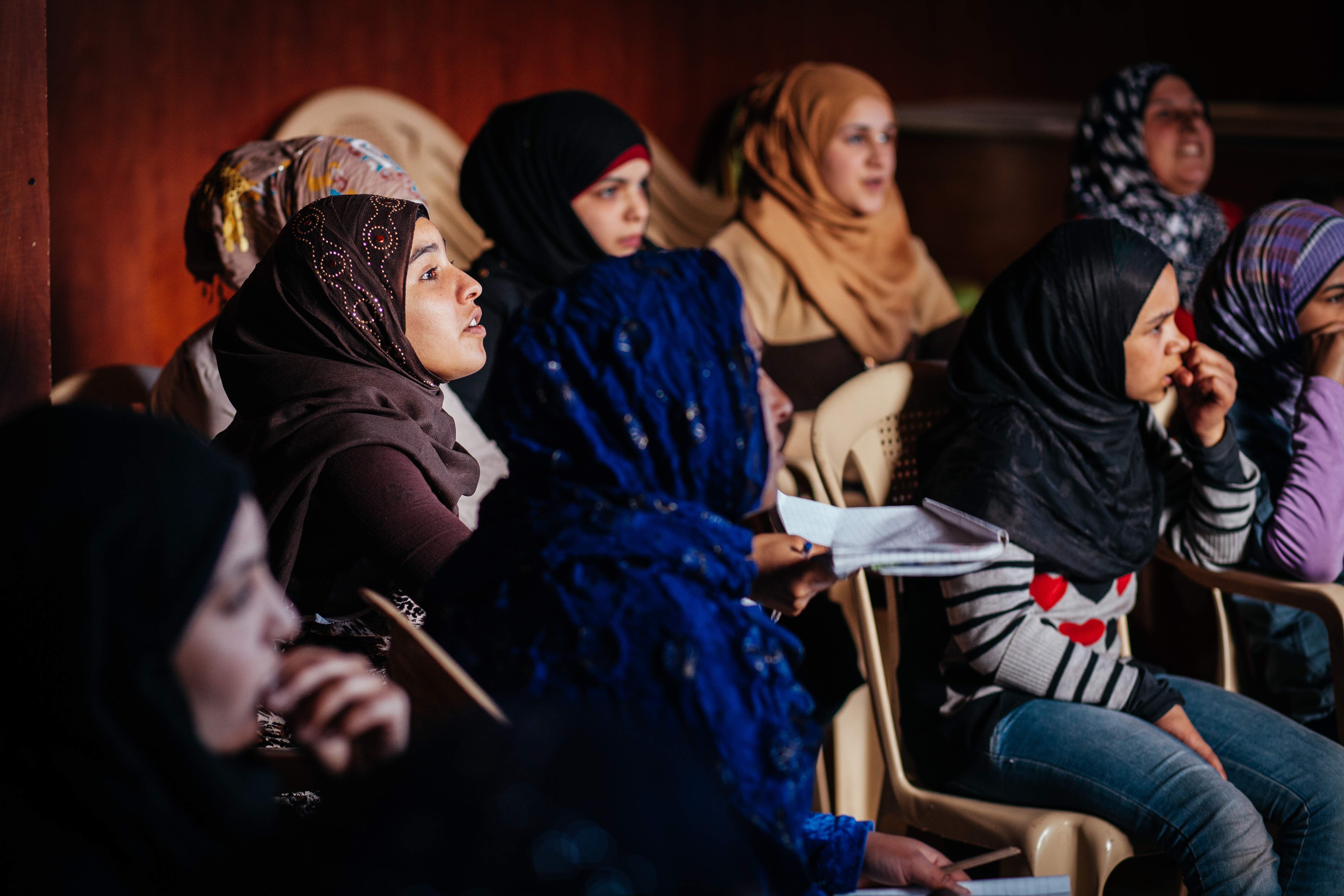 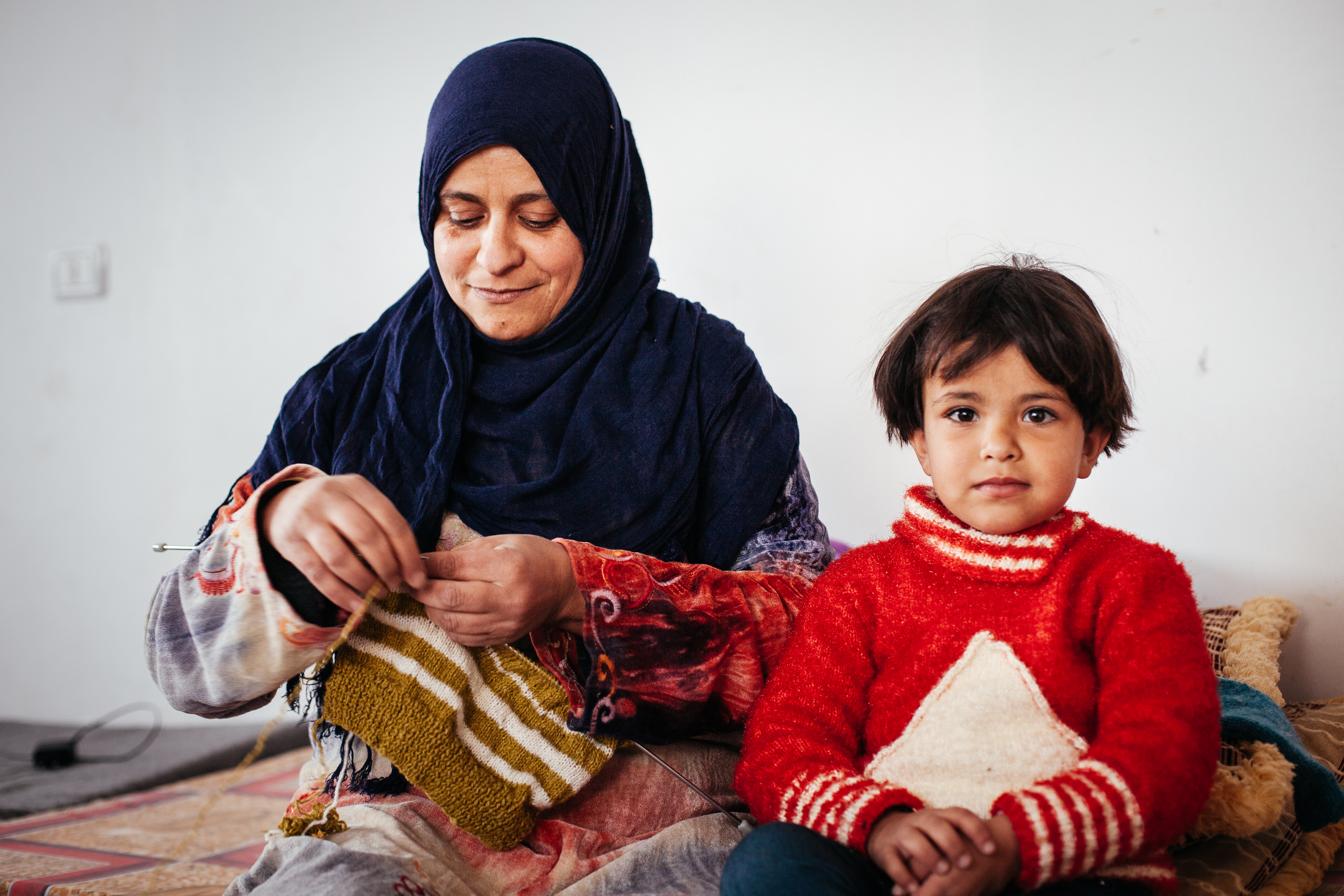 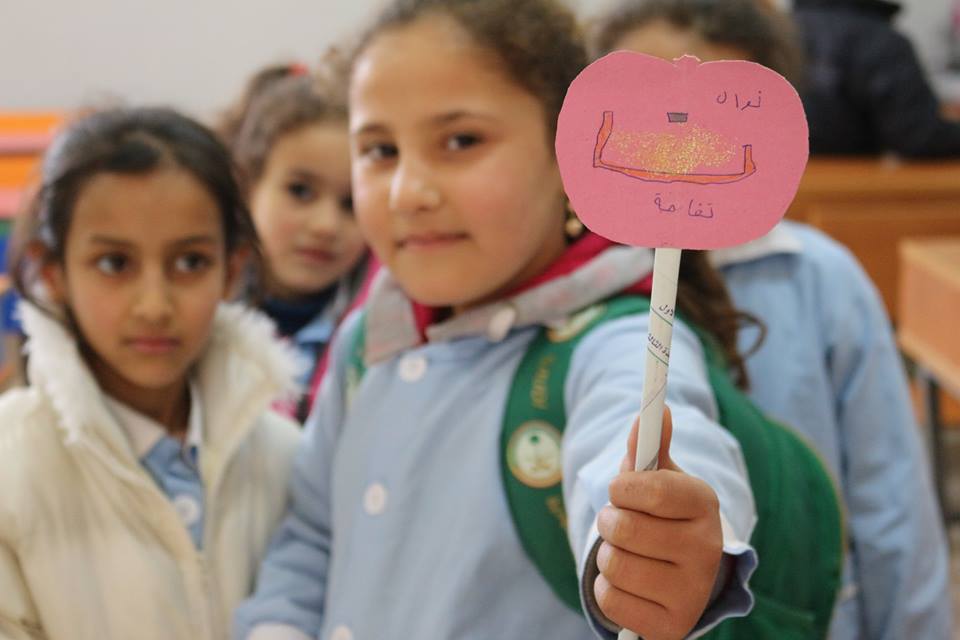 In December of 2011, 22-year-old was visiting her family in Lebanon when she heard about the first 40 Syrian refugees crossing the border into Lebanon. She got into a car and drove to meet the refugees. After asking them what they needed, she sent a text message to everyone she knew, explaining the tragic situation and the families’ urgent needs. Her message spread, prompting hundreds of people to contact her with offers of donations or to volunteer.

By the end of 2011, Rouba Mhaissen had created Sawa4Syria, a grassroots youth-led initiative that was one of the first organizations in Lebanon dedicated to responding to the needs of Syrian refugees. The name Sawa means “together.” Soon, the organization expanded to become the non-profit organization Sawa for Development and Aid, which provides multi-faceted relief for Syrian refugees in Lebanon and, now, in the United Kingdom.

In addition to traditional humanitarian relief, which it provides in 18 tented camps to thousands of refugees, Sawa incorporates education and livelihood programming to help refugees become financially independent. In their free kitchen, run by Syrian and Lebanese volunteers, Sawa feeds more than 5,000 people on a daily basis. Their educational centre prepares Syrian children for entrance into Lebanese schools, and their cash-for-work programs employ around 50 refugees at any one time.

With more than 1.5 million Syrian refugees in Lebanon, tensions have risen between refugees and their host communities, an issue Sawa is addressing through education and outreach in Lebanon. All of Sawa’s programming is conceived, designed and implemented by refugees, which ensures that its work is directed at the issues that matter most to the people it helps.

When Rouba drove to meet the first Syrian refugees in 2011, she did not know that, six years later, she would have started an organization with a wide network of local and international partners that is meeting the needs of Syrian refugees in Lebanon and the United Kingdom. In 2011, she simply asked, “What do you need?” She discovered that, beyond humanitarian relief, they needed to be given a chance to contribute in meaningful ways to their new society. She also learned that Lebanon, by embracing diversity, has become a richer, more tolerant place in which to live.