‘Learning History that is not yet History’

“It is very significant to our team to be receiving international recognition for work we have been developing with minimal support for over 16 years. Dealing with the sensitive history of the 1990s Yugoslav wars in our classrooms is very difficult for teachers. We have personal connections to this topic and many, including this team, have buried the topic for decades. It is now the moment to face the past responsibly and to teach about the 1990s conflicts, in order to build a future of mutual understanding, peace and reconciliation.”

Bojana Dujkovic, representative of the award winner, the ‘Learning History that is not yet History’ team

A group of students bend over a picture depicting a Bosnian soldier from the 1990s conflicts. Another group studies an image of people walking through the rubble-filled streets of Vukovar, Croatia in 1991. “What do you see?” they are asked. “How does it make you feel? What do you think the photographer is trying to show you?” Discussing a photograph may seem like a straightforward learning exercise, but in the states of the former Yugoslavia, it is much more complex.

In schools, the wars are either ignored or taught in simplistic, one-sided ways, which hinder compassion for people of other ethnic groups. A group of history and education specialists from across the Western Balkan region want to change this. In 2003, they formed a unique regional network which has since expanded to include members from Bosnia-Herzegovina, Croatia, Montenegro, Serbia, Macedonia, Kosovo and Slovenia. The teachers originate from different cultural, ethnic, professional and religious backgrounds. Having all lived through the 90s conflicts in their countries, they have put aside their personal biases to come together to promote the responsible teaching of the past.

Recognizing the danger that simplistic and nationalistic narratives pose to a peaceful society, they set out to provide an alternative approach. They believe that teachers and students must be presented with multiple perspectives on the wars and encouraged to think critically and empathetically about history.

In 2016, the network of historians and educators from Bosnia-Herzegovina, Croatia, Montenegro and Serbia partnered with the Association of European Educators of History (EUROCLIO) and launched a project that later gave its name to the team, “Learning history that is not yet history” (LHH).

Recognizing that teachers often feel ill-equipped and unsupported to teach these sensitive topics in a way that goes against a dominant, ethnocentric story, LHH created an online database of free resources. These books, articles, videos and photographs support and motivate educators to teach about the 1990s wars using multiple perspectives in ways that do not victimize or blame others. Instead of presenting a specific interpretation of events, LHH focuses on the daily lives of people involved in the conflicts to foster a sense of shared experience.

The partnership and collaboration of LHH represents the first time that history educators from the countries involved in the 1990s wars have reviewed the available educational resources on the topic. The results of their project – a database, teaching materials, and training sessions for teachers – provide the only non-biased approach to learning and teaching about the recent wars.

LHH is giving students and teachers the tools to fight against the kind of division and narrow thinking that could lead to new conflicts. By stimulating discussion, reflection and the recognition of shared experience, LHH is using history as a powerful tool to build sustainable peace in their region. 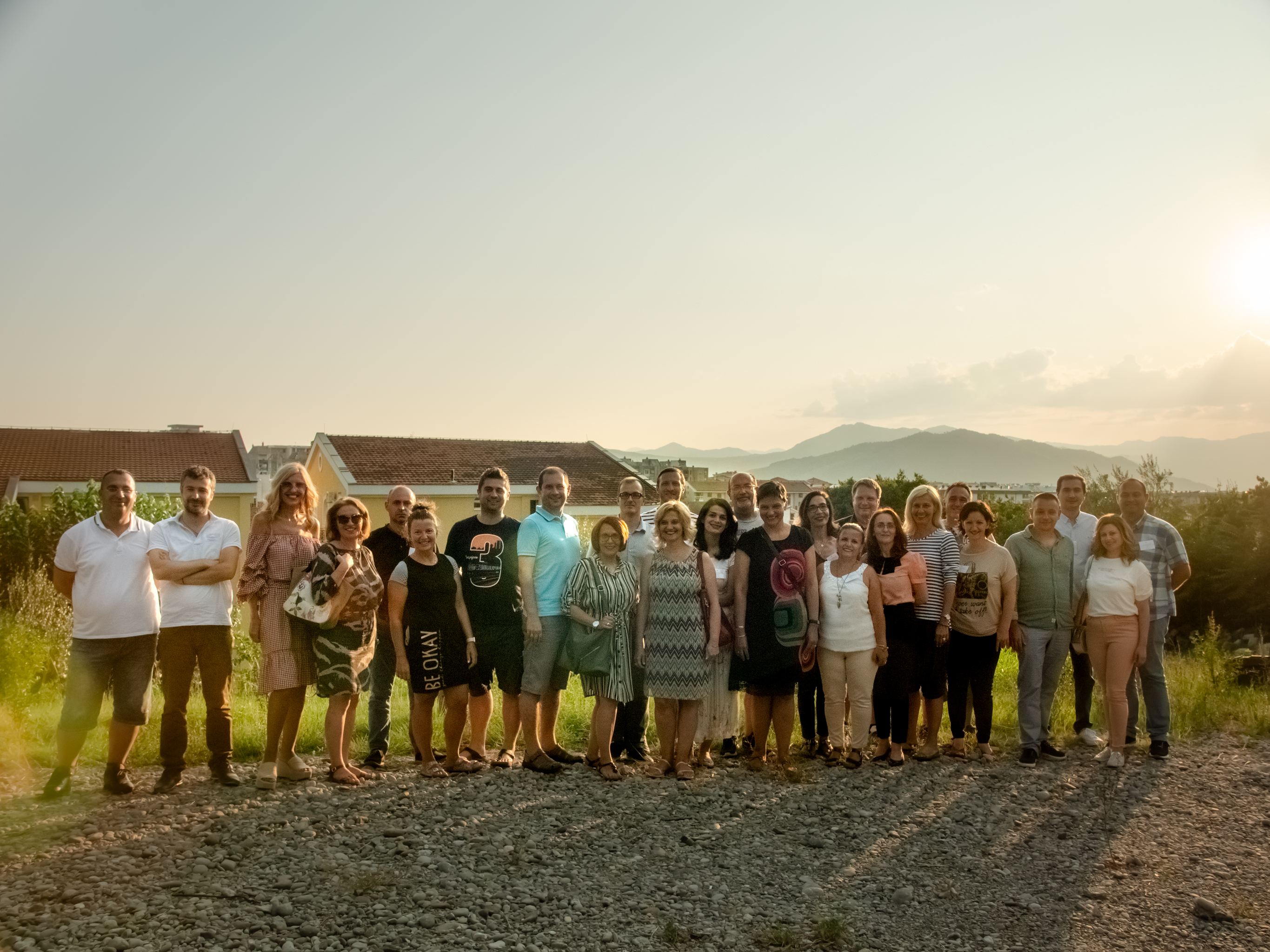 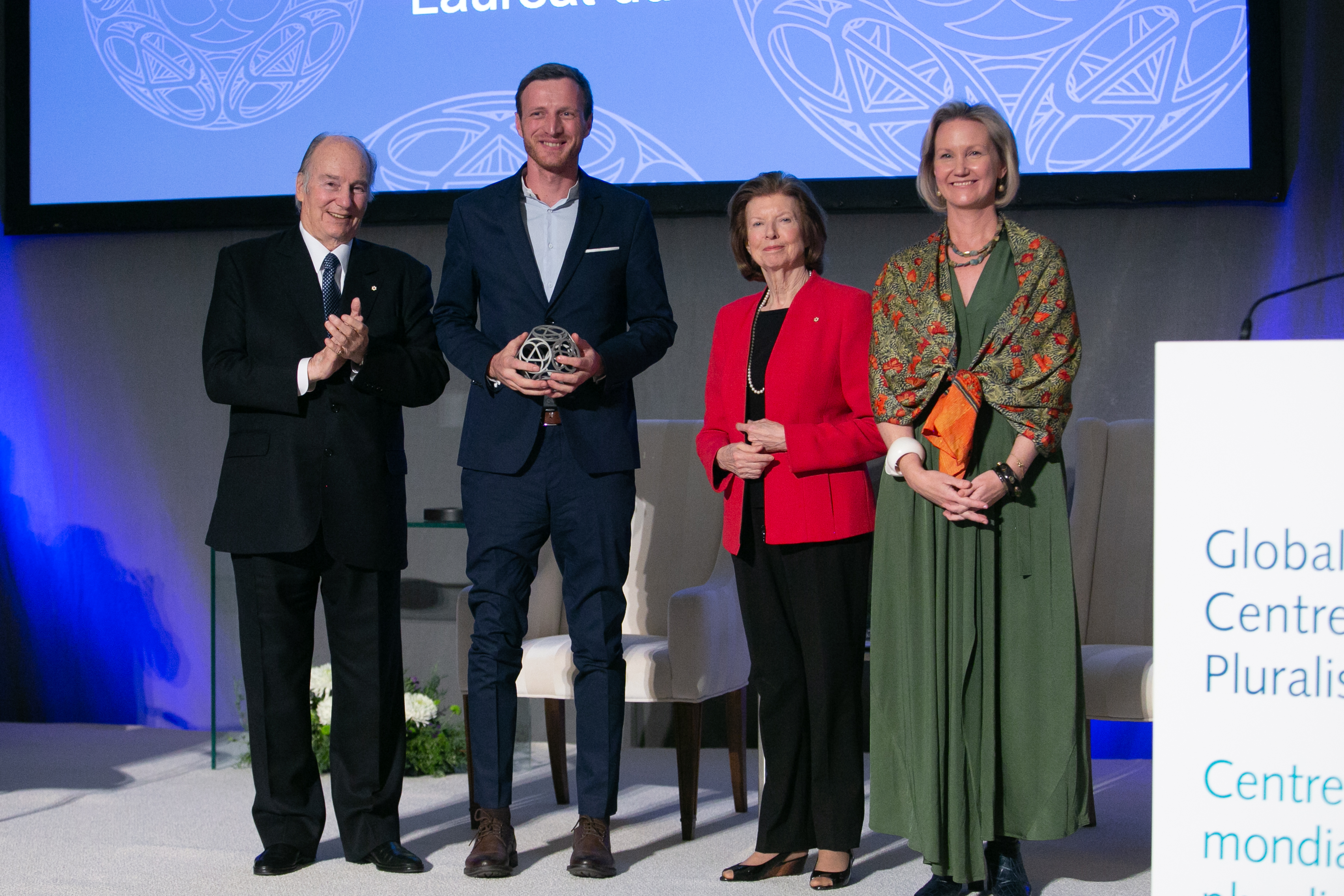 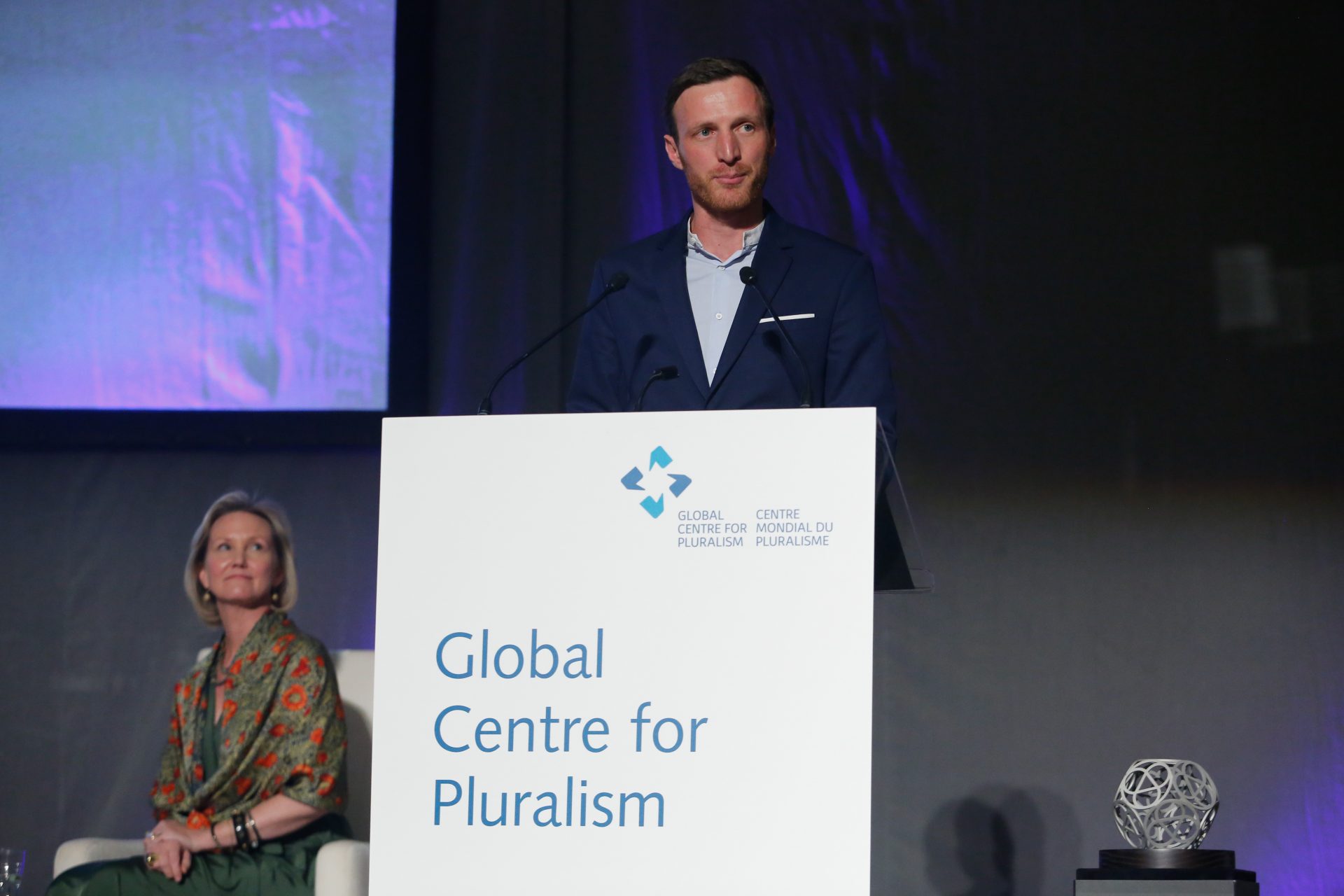 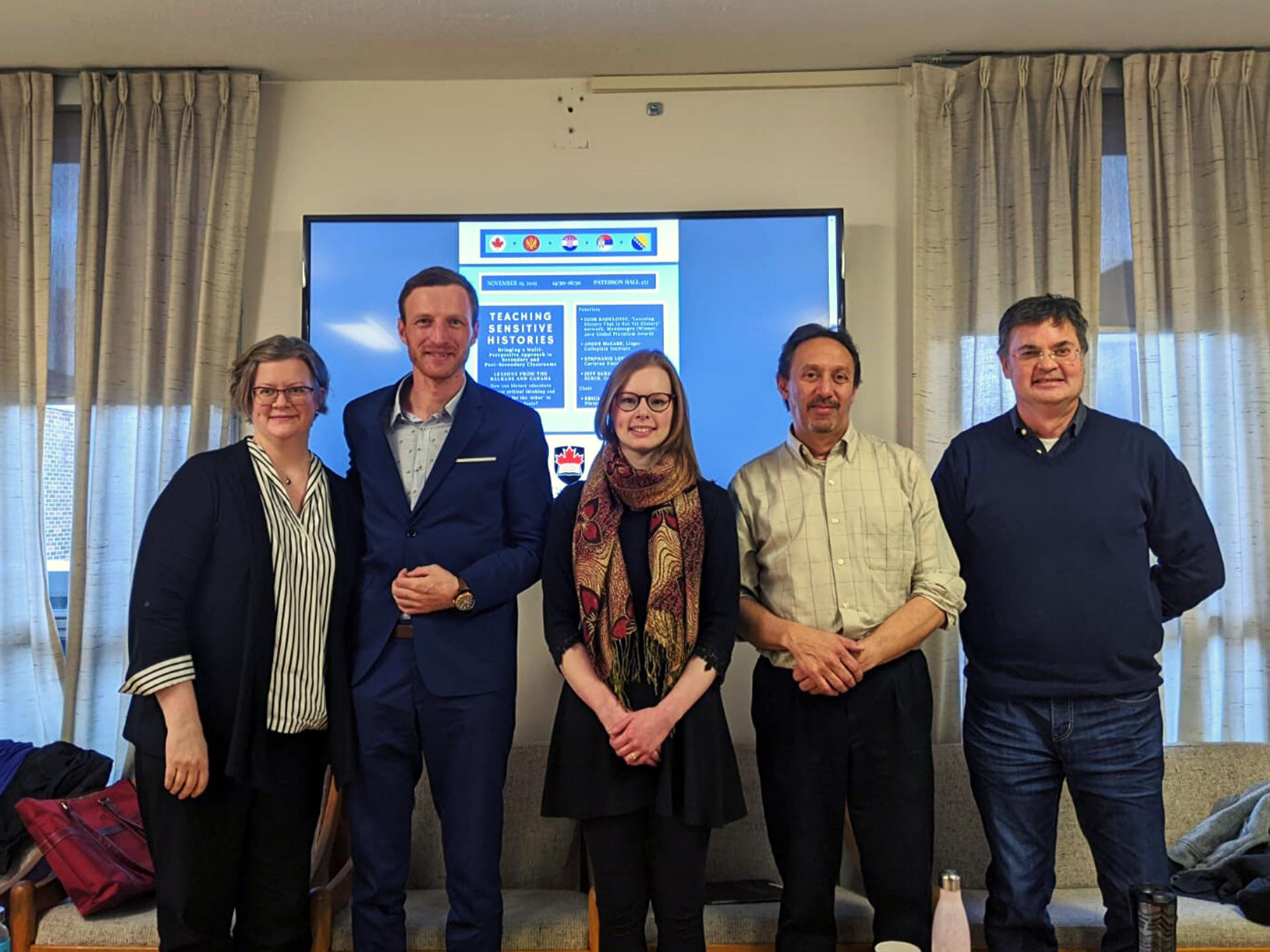 The conflicts that took place across the Former Yugoslavia during the 1990s continue to have a deep impact on people’s lives. Relations between different states and ethnic groups are sensitive and discussions around the wars remain controversial. The 1990s are remembered across the Western Balkans in uneven and often conflicting ways. Efforts to face the past have been very slow and one-sided. The wars have not been taught in schools until recently. Certain interpretations of history are promoted by political elites as the “official” story. This history is then used to re-shape ethnic and political identities in ways that marginalize and exclude certain groups while amplifying nationalism. These narratives carry over into the education system.