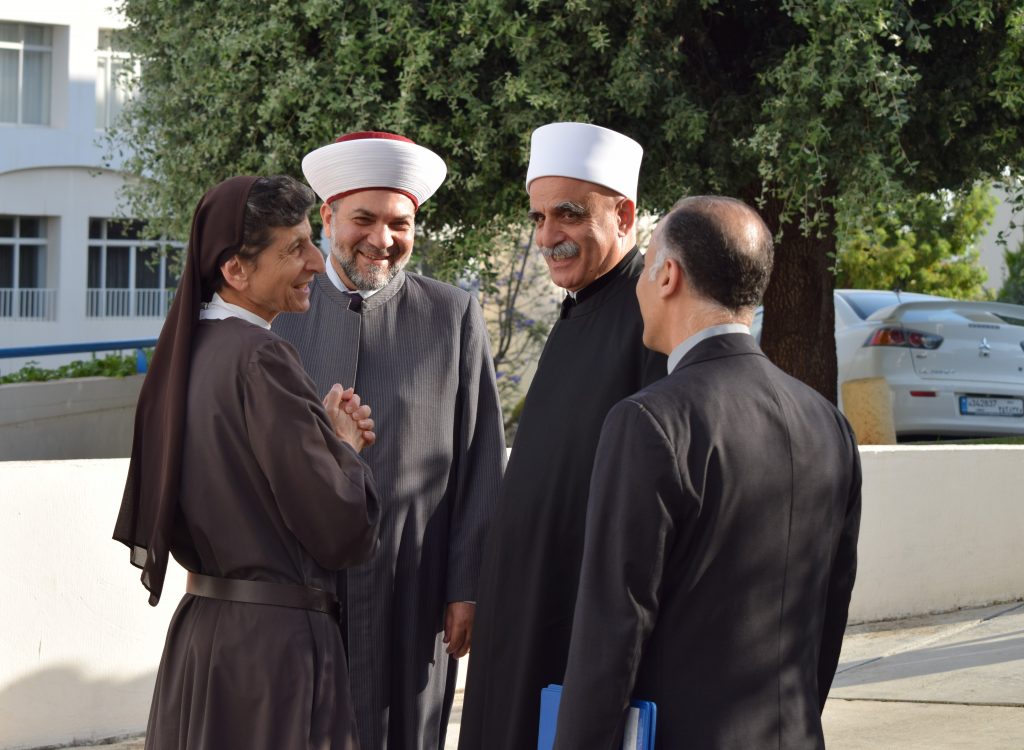 Adyan promotes the value of cultural and religious diversity through grassroots initiatives in education, media, public policy and intercultural exchange. Adyan has programs in 42 Lebanese schools to build social cohesion and has recently launched an online platform, Taadudiya (pluralism), to encourage critical thinking on cultural and religious diversity in Arab countries. 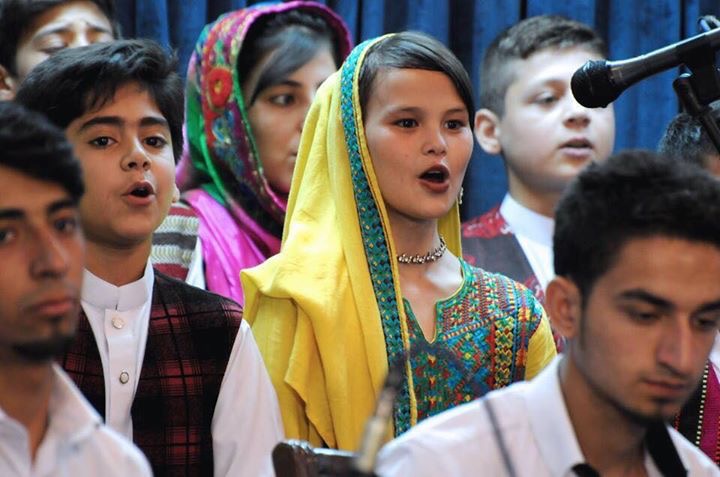 The Afghanistan National Institute of Music is a government initiative that provides training in traditional Afghan and Western classical music to Afghan children from diverse backgrounds, particularly orphans, street vendors and girls. It revives Afghan music traditions that were suppressed during the Taliban regime, reintroducing music into society as an important part of nation rebuilding. 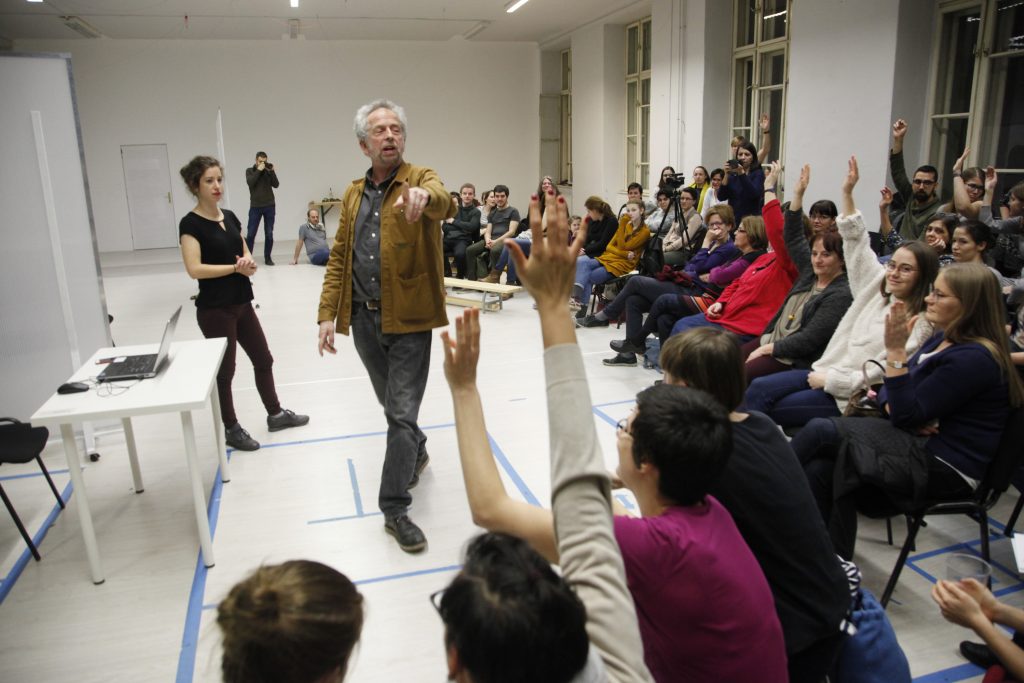 Artemisszio promotes an open, tolerant and inclusive society and celebrates diversity by creating a strong and politically active intercultural community in Hungary. Its programs foster dialogue and mutual understanding among diverse groups, support the integration of refugees, and raise awareness through education and mentoring. The organization has provided intercultural training to hundreds of education and health professionals, law enforcement and social workers. 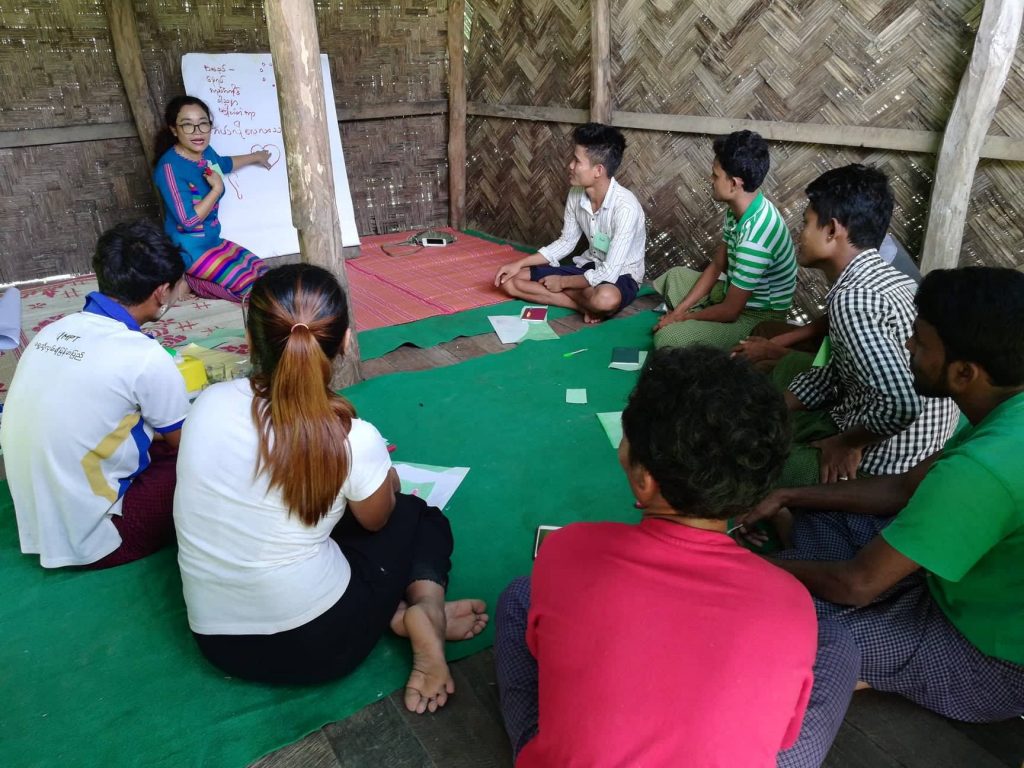 The Center for Social Integrity is the only local organization working in Northern Rakhine State, following the 2017 violence. Founded by a Rohingya humanitarian professional and staffed by a diverse group of people, the Center facilitates participatory citizenship in Myanmar by focusing on youth, particularly those from marginalized and underrepresented communities. Through training in leadership, conflict resolution, democracy, pluralism, human rights, civilian protection, community development, project management, advocacy and community mobilization, the Center equips youth to become change agents in their communities 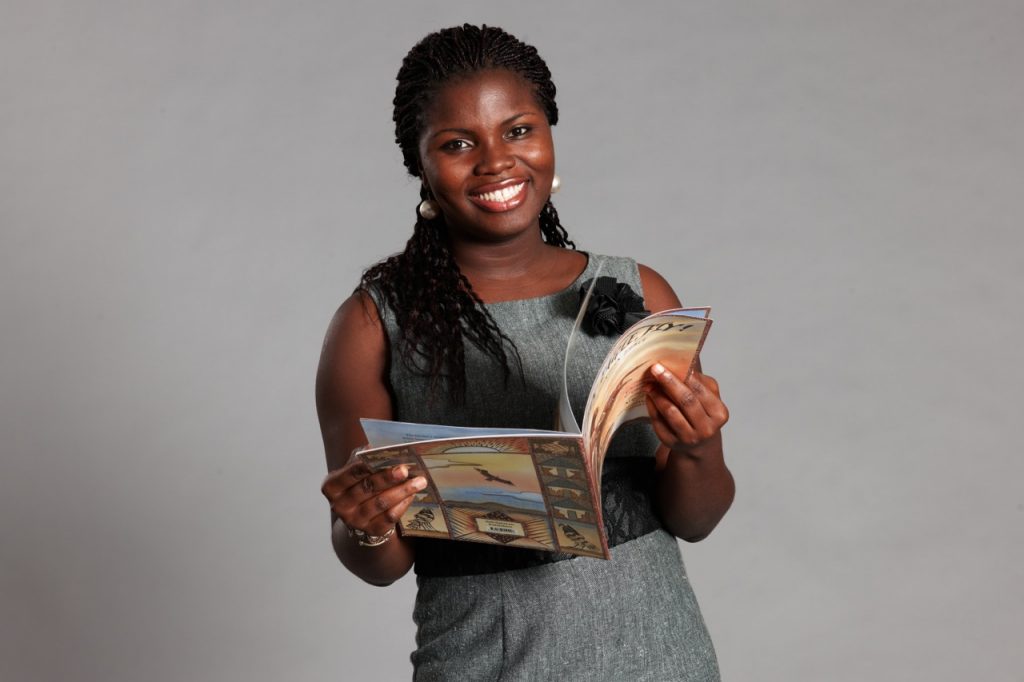 Ahenkorah is an educator who co-founded Golden Baobab, which promotes African literature for children and awards the annual Golden Baobab Prize. Open to any African citizen irrespective of residence, age, gender, race or religion, the Prize encourages the creation of children’s books that are culturally relevant to Africans. Ahenkorah has also founded African Bureau Stories, a children’s publishing social enterprise. 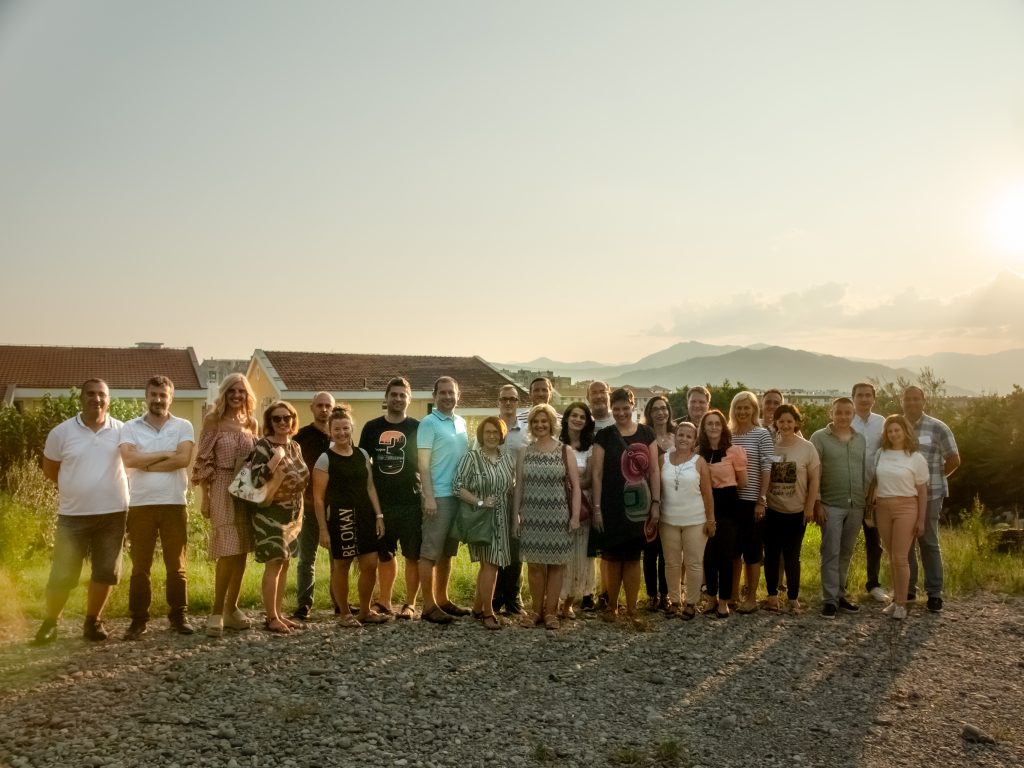 The “Learning history that is not yet history” Team | Bosnia and Herzegovina, Croatia, Montenegro and Serbia

The “Learning history that is not yet history” team is a network of history educators who teach the history of conflict in their countries of the former Yugoslavia in a way that fosters social cohesion and sustainable peace. It helps teachers address sensitive and controversial topics related to the wars, to contribute to understanding of the former Yugoslavia, its history and diversity, and to raise awareness of common history and values while promoting peace. 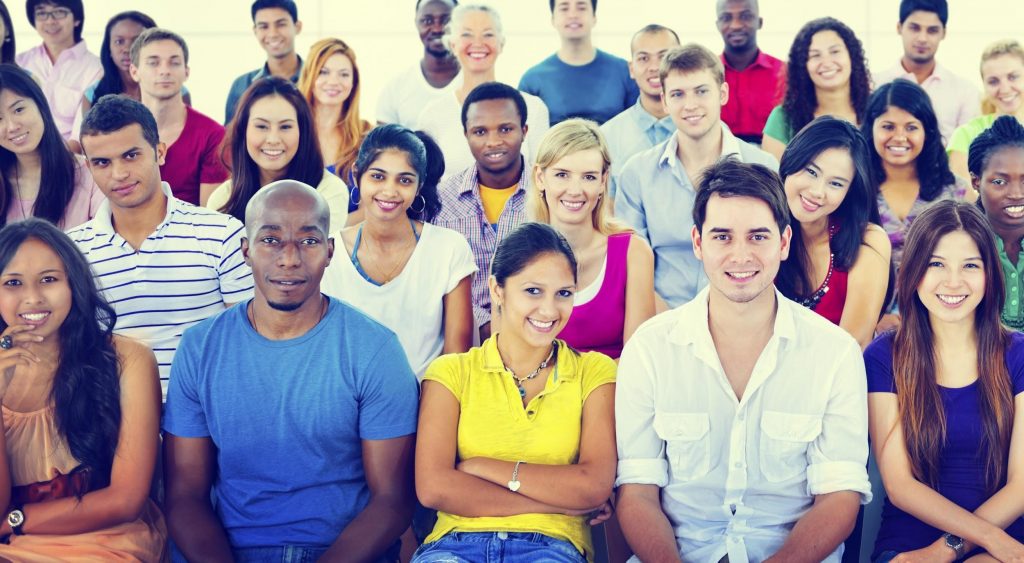 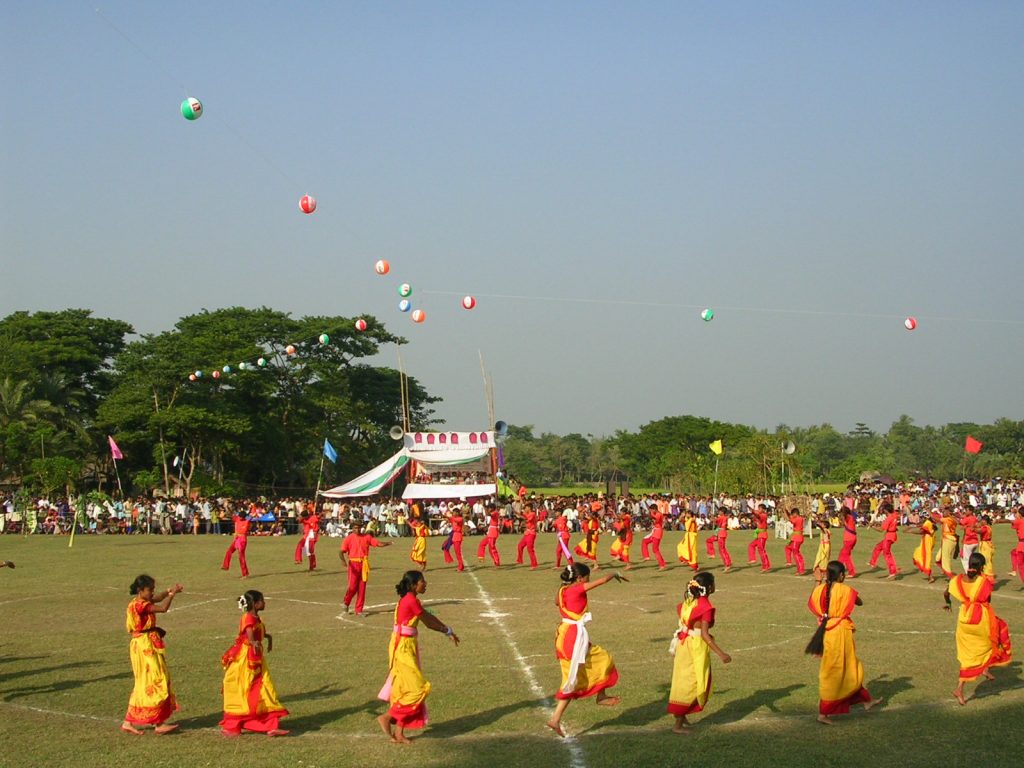 Rupantar is one of the largest awareness and social mobilization organizations in the country. It works on strengthening democracy and political empowerment; peace and tolerance; and disaster management, among others. Since 1998, Rupantar has helped women set up 32 local government-registered women’s organizations, empowering them to organize and run for and win seats in local politics. Rupantar has also organized 261 faith-based dialogues where Muslim, Hindu and Christian leaders come together to develop action plans to combat extremism.

SINGA is a citizen movement that supports refugee integration in France and 12 other European cities by connecting refugees to citizens and both private and public partners. It mobilizes foster families to host migrants and recruits public partners to accompany newcomers in professional development. SINGA mobilizes new technologies and social entrepreneurship to bridge the gap, showing that cultural diversity is an asset and overcoming the stereotype of refugees as either “victims” or “threats.” 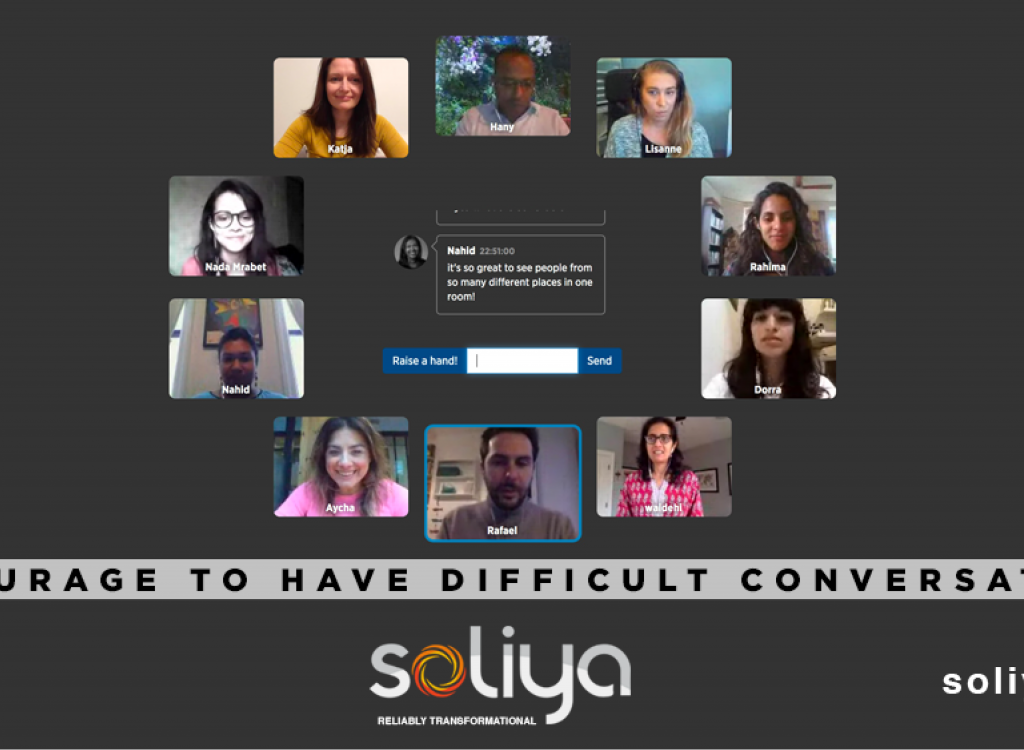 Soliya empowers young people to bridge barriers and creates constructive dialogue through virtual exchange. Its Connect Program uses a custom-built video-conferencing platform to conduct facilitated discussions online and face-to-face discussions about global, social and personal topics. Its team works in five countries and represents more than 10 countries of origin. The organization aims to build inclusive and pluralistic societies that embrace diversity and transform conflicts by preparing and equipping participants to engage with difference, cooperate and learn together.