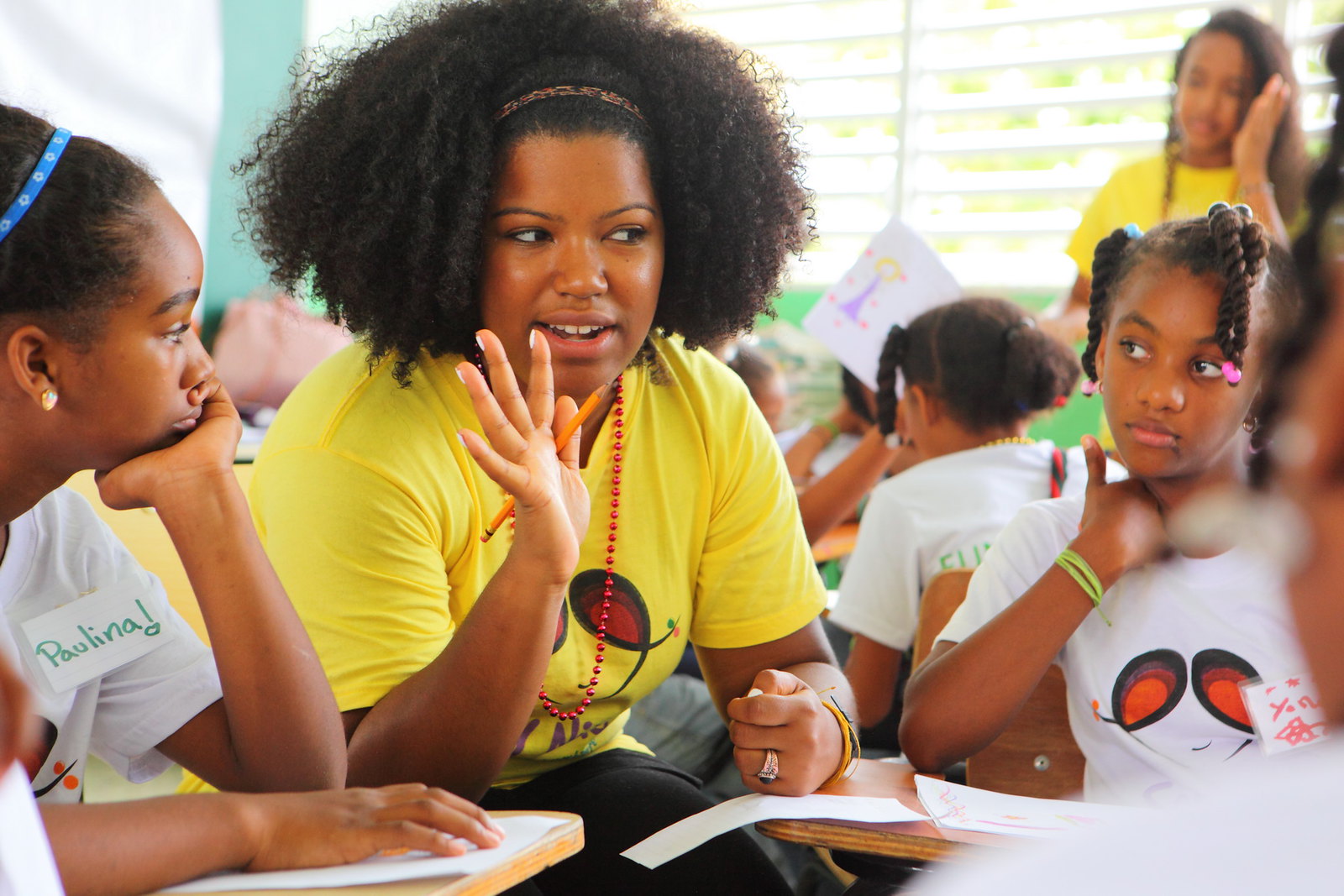 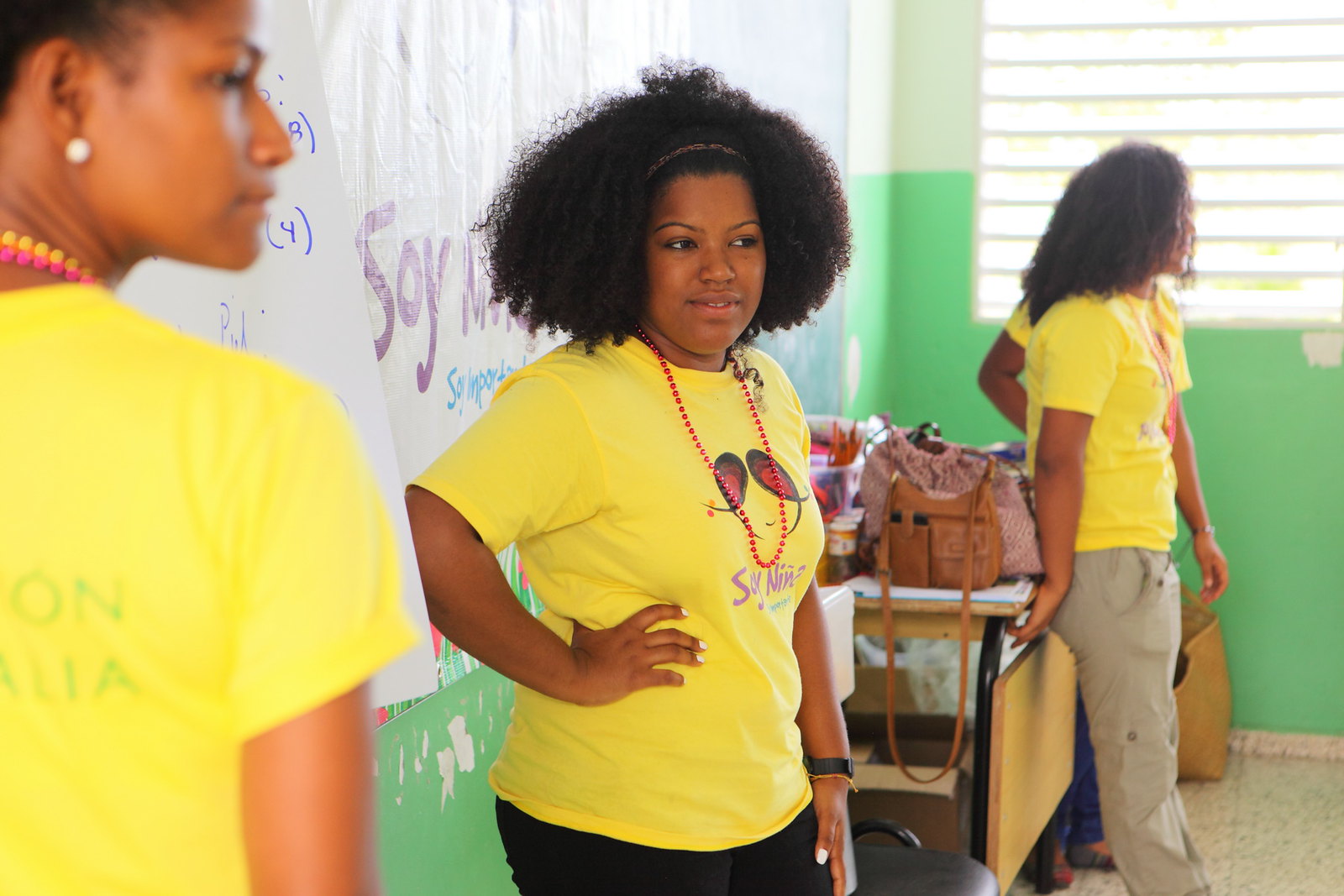 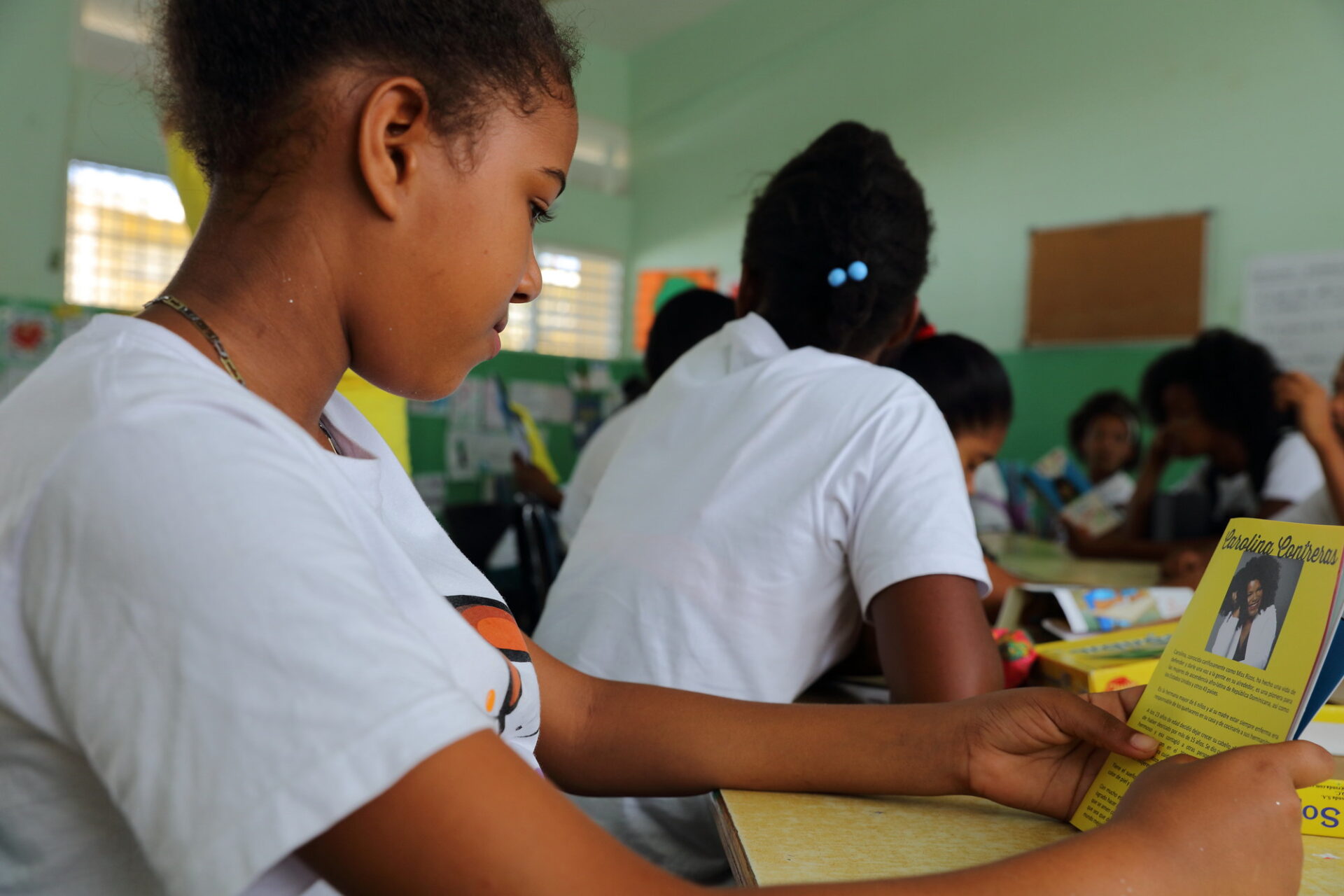 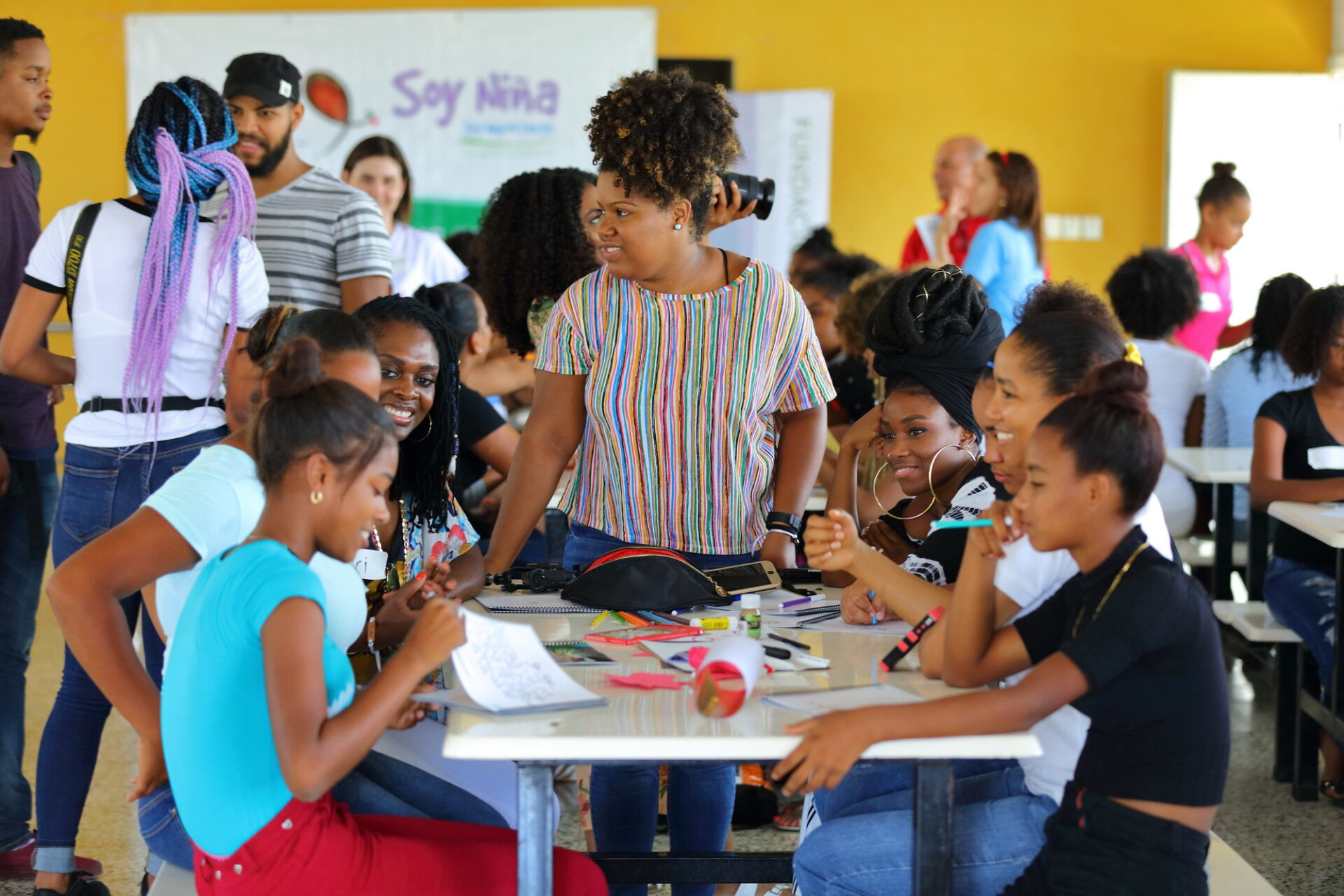 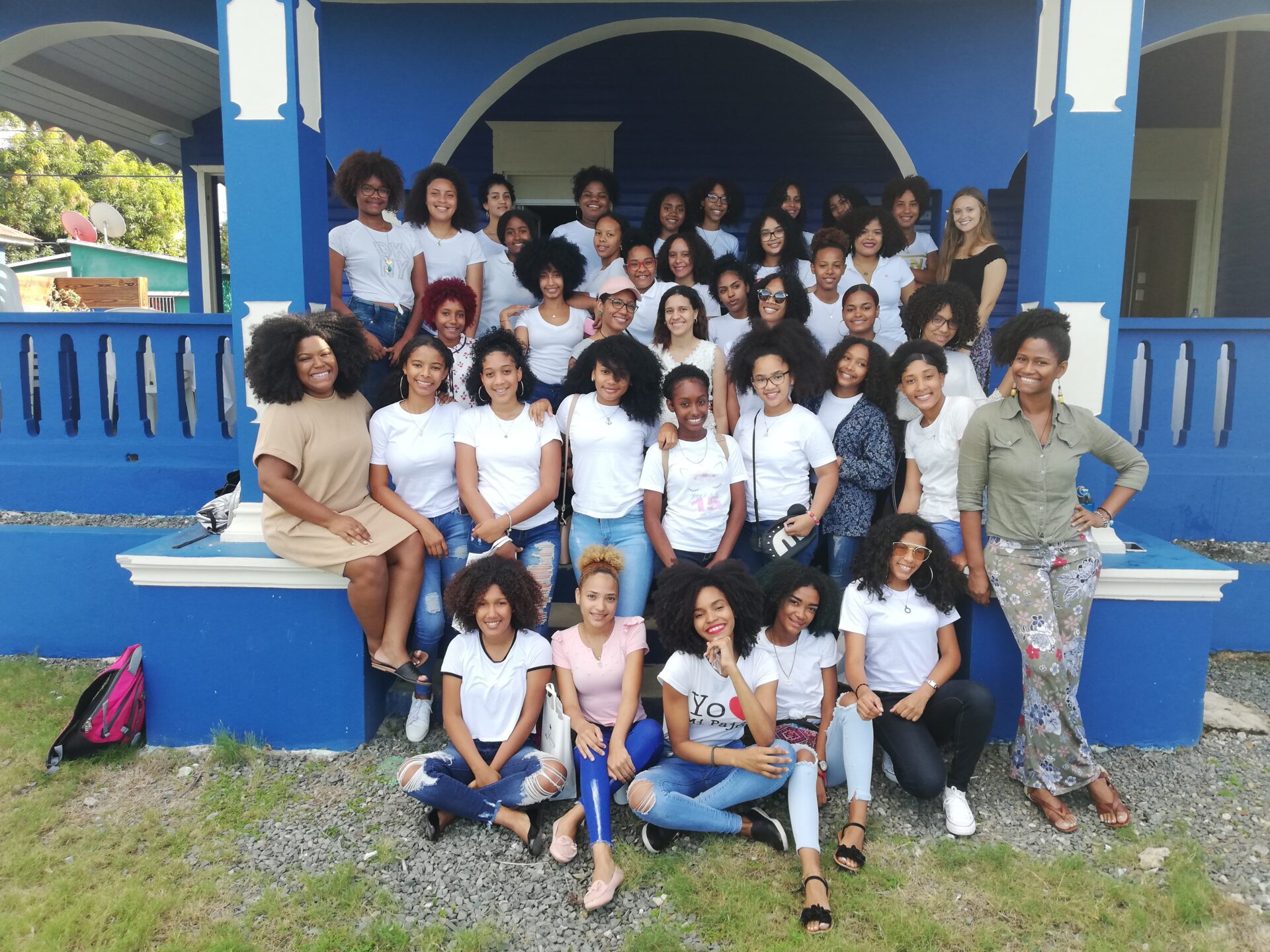 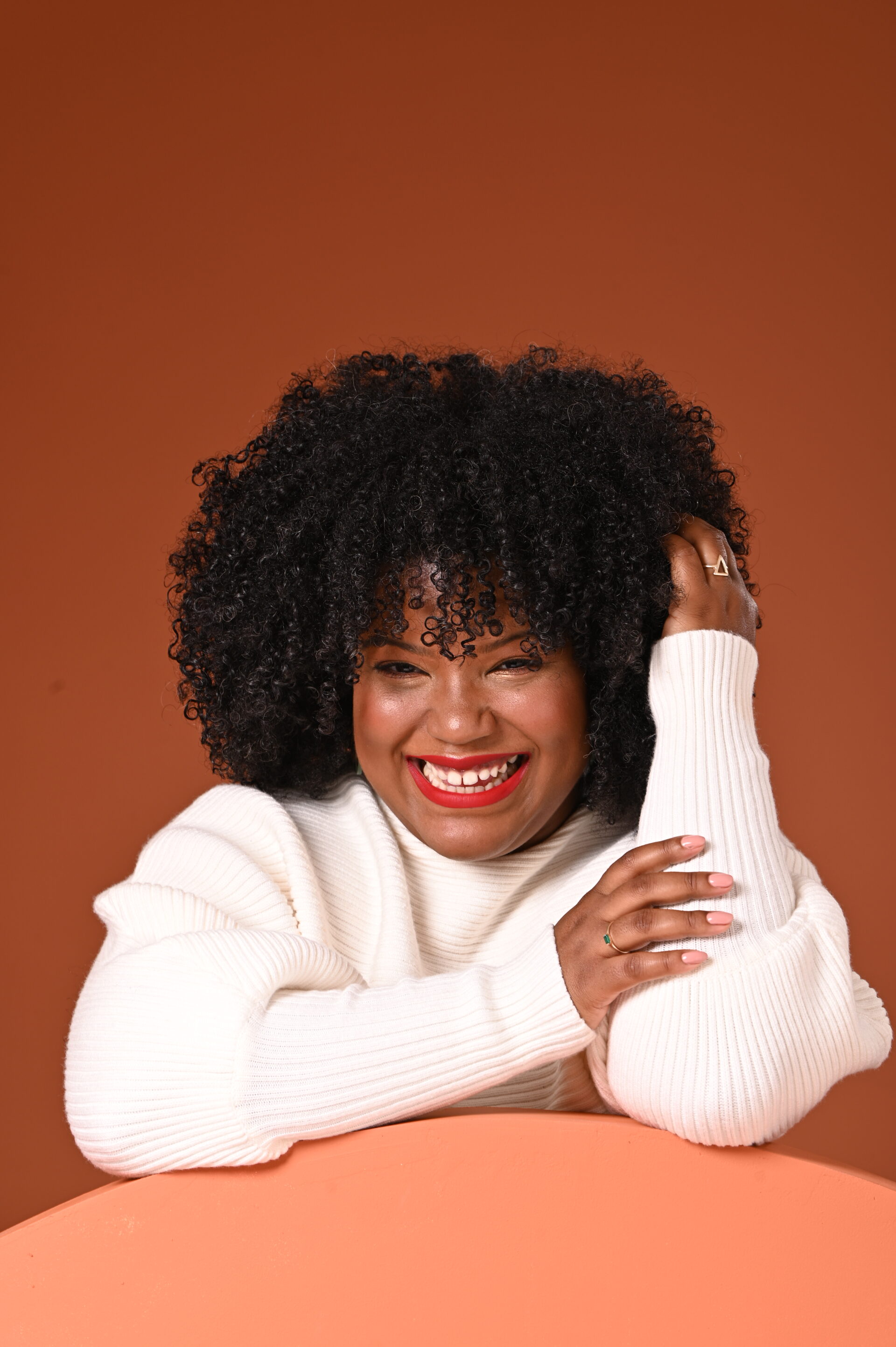 Born in the Dominican Republic (DR), Carolina Contreras immigrated to the US as a young child. As an adolescent, she faced the strictly enforced hair culture that leads many Afro-Latinas to straighten their hair to avoid ostracism at work and school. As in many places around the world, white European beauty ideals, such as sleek, straight hair, are celebrated in the DR and by the Dominican diaspora in the US, while afro-textured hair is seen as unkempt, unclean and undesirable.

Following her post-secondary studies, Carolina embarked on a journey of self-discovery which took her back to the DR. It was around this time that she started to question the deeply embedded colonial narratives that are prevalent in Dominican society. After years of relaxing and straightening her hair, she decided to embrace her natural hair as a celebration of her identity as a woman of colour.

Carolina started a natural hair care blog for women and girls who might want to do the same. Her blog quickly expanded into a global movement, reaching thousands of people in countries all over the world. In 2014, Carolina opened Miss Rizos Salon, the first all-natural hair salon in the DR specializing in curls. The salon, which grew from a team of two to a team of 20, has sparked a trend of curly hair care and celebration, inspiring dozens of natural hair salons across the country. In 2020, Carolina opened a second salon in New York City’s Washington Heights neighbourhood, home to one of the largest Dominican communities in the US.

Today, Carolina’s work has moved beyond the walls of her salons. Through online advocacy, summer camps, school workshops and a comic book starring a Black, curly-haired female superhero, Carolina’s organization has empowered thousands of girls to celebrate diversity, challenge stereotypes and reconsider long-held ideas about what it means to be beautiful and worthy of inclusion. The organization has also trained Peace Corps volunteers to teach a Miss Rizos-based curriculum of self-empowerment, identity and constitutional rights in workshops across the DR to empower women and girls to challenge anti-Black discrimination by standing up against those who perpetuate harmful prejudice against curly hair.

Discrimination against curly hair is prevalent across the Americas, including in countries with large Black populations. The Dominican Republic, which has one of the largest Black populations outside of Africa, has a long history of anti-Black racism as a legacy of hundreds of years of colonialism. White Eurocentric beauty standards are celebrated in media and popular culture, with many black Dominicans traditionally being pushed to deny their own identity in order to gain access to higher spheres of public life. Despite their long historical presence and their fundamental role in shaping the identity of the region, Afro-Latin Americans continue to face widespread discrimination.