The Global Pluralism Award jury is comprised of international experts from various disciplines related to pluralism. Jurors have championed the values upon which the Award is founded: respect for human diversity and promotion of more inclusive societies. 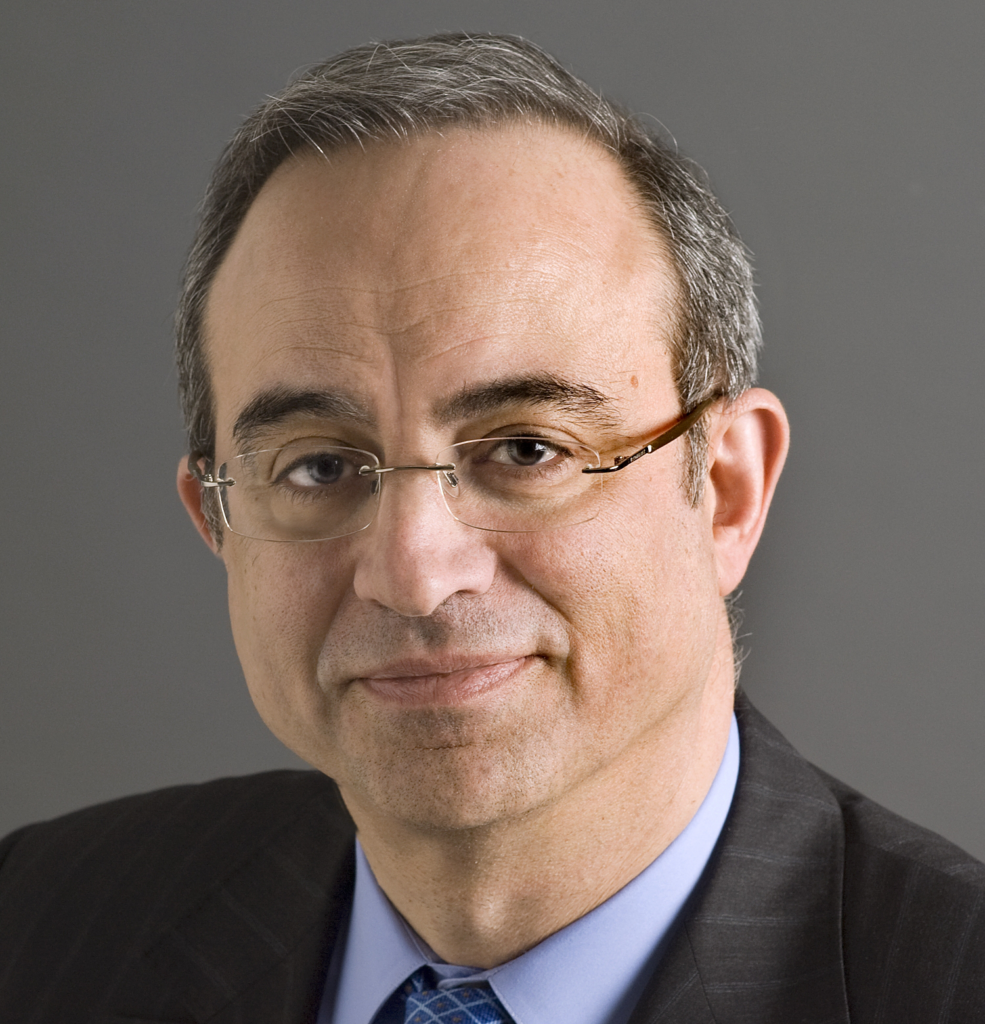 Marwan Muasher is vice president for studies at the Carnegie Endowment for International Peace. Most recently, he was senior vice president of external affairs at the World Bank from 2007 to 2010. Previous to that, Muasher served as foreign minister (2002–2004) and deputy prime minister (2004–2005) of Jordan. In 1995, Muasher opened Jordan’s first embassy in Israel, and in 1996 became minister of information and the government spokesperson. From 1997 to 2002, he served in Washington again as ambassador, negotiating the first free trade agreement between the United States and an Arab nation. He has authored two books, The Second Arab Awakening, published by Yale University Press in January 2014 and The Arab Center: The Promise of Moderation, also published by Yale University Press, June 2008. He served on the Global Centre for Pluralism’s Board of Directors from 2015 to 2019, and has served on the American University of Beirut’s Board of Trustees from 2007 to 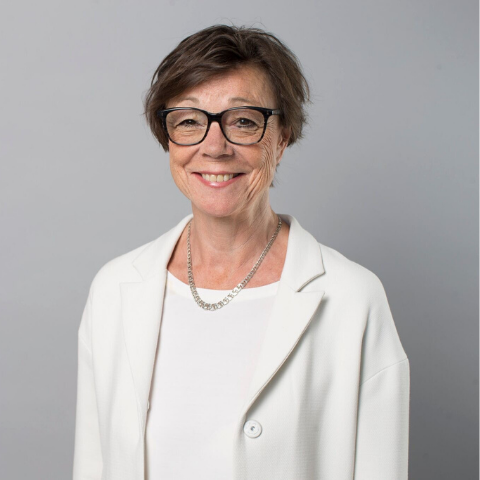 Ambassador Annika Söder, is the Chair of the European Institute of Peace. She is also a member of the Swedish Women’s mediation network, and a member of the group of eminent persons appointed by the UN Secretary General to assist in the 2020 review of UN peace building. Annika Söder served as State Secretary for Foreign Affairs of Sweden between 2014 and 2019. In that capacity, she led the government’s work on conflict resolution and facilitation, in particular on North Korea and on Yemen. Before that, she was Executive Director of the Dag Hammarskjöld Foundation working on UN matters, UN reform, peace building and the SDGs. She has also been a senior manager and ADG of the UN FAO, responsible for external relations, partnerships, interagency affairs and communications. Previously, she served as State Secretary for International Development Cooperation in the Swedish Government and as spokesperson of the Foreign Ministry, and in several positions as foreign policy advisor to prime and foreign ministers. 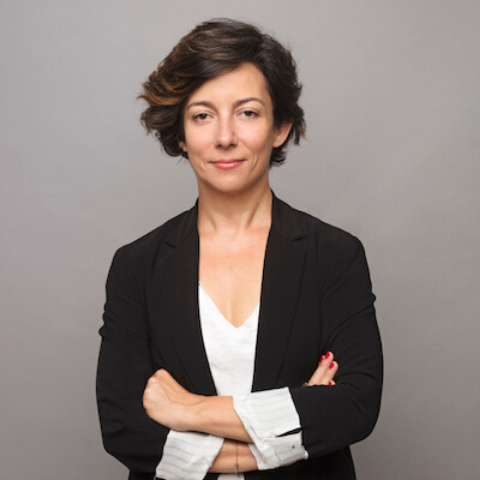 Kim Ghattas is an Emmy-award winning journalist who covered the Middle East and the US foreign policy for twenty years for the BBC and the Financial Times. She is currently a non-resident scholar at the Carnegie Endowment for International Peace in Washington and she also serves on the Board of Trustees of the American University of Beirut. She is the author of, Black Wave: Saudi Arabia, Iran and the Forty Year Rivalry that Unraveled Culture Religion and Collective Memory in the Middle East, and, The Secretary: A Journey with Hillary Clinton from Beirut to the Heart of American Power. 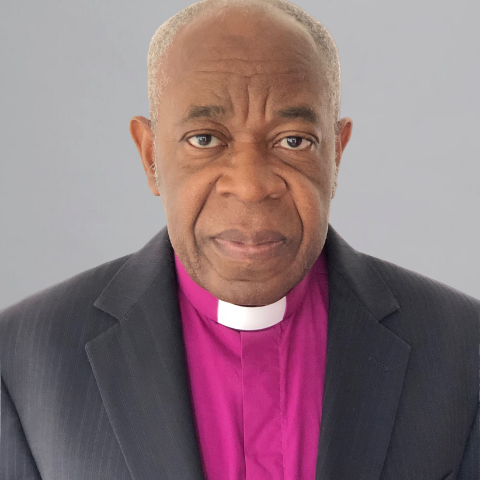 Bishop Omuku had a 33-year career in the private sector in Nigeria and the United Kingdom. Five years before retirement, he was ordained a priest and started his vocation with church planting in Lagos, Nigeria. He has held a number of board level, trustee, and governing council positions in industry, academia, community-based, and international financial institutions. In 2014, he joined the Lambeth Palace team as the Archbishop’s Advisor on Anglican Communion Affairs, and came into his current position in 2017. He was consecrated Bishop of South Sudan and Sudan in 2016. Bishop Precious is involved with dialogue to end the South Sudan and other conflicts in sub-Saharan Africa. 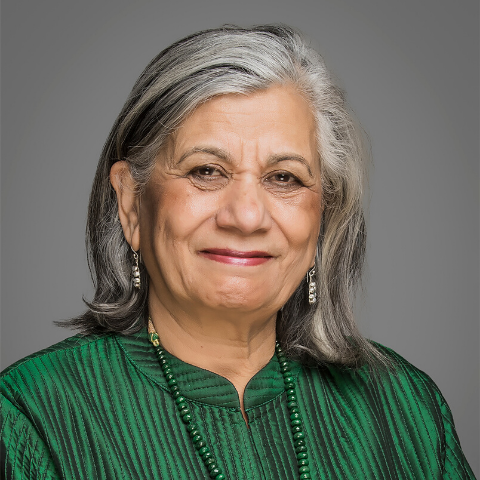 International expert on diversity and migration

The Honourable Ratna Omidvar is an internationally recognized voice on migration, diversity and inclusion. She came to Canada from Iran in 1981 and her own experiences of displacement, integration and citizen engagement have been the foundation of her work. Ms. Omidvar is a Director at the Century Initiative, a Councilor on the World Refugee and Migration Council and Chair Emerita for the Toronto Region Immigrant Employment Council. Previously at Ryerson University, Ms. Omidvar was a Distinguished Visiting Professor and founded the Global Diversity Exchange. Ms. Omidvar was appointed to the Order of Ontario in 2005 and became a Member of the Order of Canada in 2011, with both honours recognizing her advocacy work on behalf of immigrants and devotion to reducing inequality in Canada. In 2014, Ms. Omidvar received the Cross of the Order of Merit of the Federal Republic of Germany in recognition of her contribution to the advancement of German-Canadian relations. She is the co-author of the book, Flight and Freedom: Stories of Escape to Canada (2015). 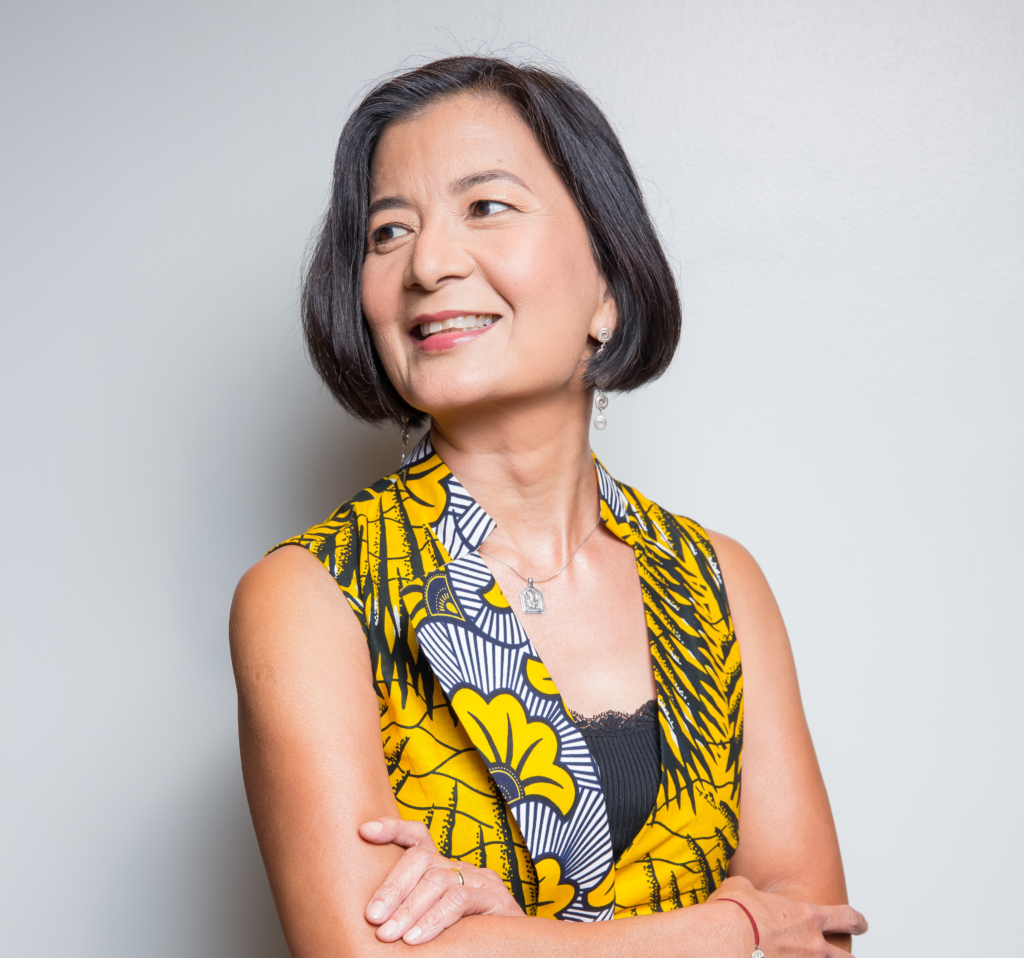 A values-based and entrepreneurial leader, Reeta holds nearly three decades of global experience across the private and philanthropic sectors. Today, she is the President and CEO of the Mastercard Foundation—one of the largest private foundations in the world, with approximately $40 billion in assets. Reeta has helped define the Foundation’s vision and strategies, instill a listening culture, and build a diverse and talented global team and network of partners. Under her leadership, the Mastercard Foundation has focused its work on Africa—where it is currently implementing its Young Africa Works strategy to enable 30 million young people to access dignified and fulfilling work by 2030—and serving young Indigenous Canadians through its EleV initiative. Overall, the Foundation has deployed over $6 billion to improve education, deepen financial inclusion, and build resilience in the wake of COVID-19. Prior to joining the Foundation, Reeta served as the inaugural Divisional Vice President of Global Citizenship and Policy at Abbott Laboratories and Vice President of the Abbott Fund, its corporate foundation. Reeta believes in the potential of philanthropy to drive impact at scale by listening first. 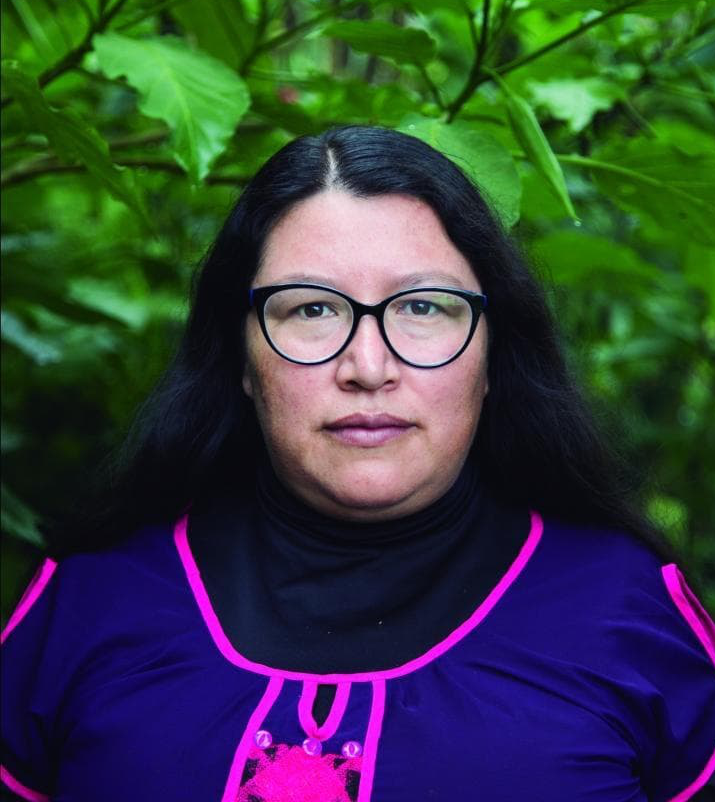 Born in Ayutla Mixe, Oaxaca, Yásnaya Elena Aguilar Gil is an Ayuujk linguist, writer, translator, and human-rights activist. She works with Ayuujk, Spanish and English languages. She is a member of COLMIX, a collective of young Mixe people who carry out research on Mixe language, history, and culture. In February 2019, she was invited to the ordinary session of the 14th Legislature in the Chamber of Deputies within the framework of the International Year of Indigenous Languages to give a speech in Mixe, in which she spoke about the condition of Mexico’s Indigenous languages. She has written for a variety of media in Mexico, including Letras Libres, Nexos, and Revista de la Universidad de México.