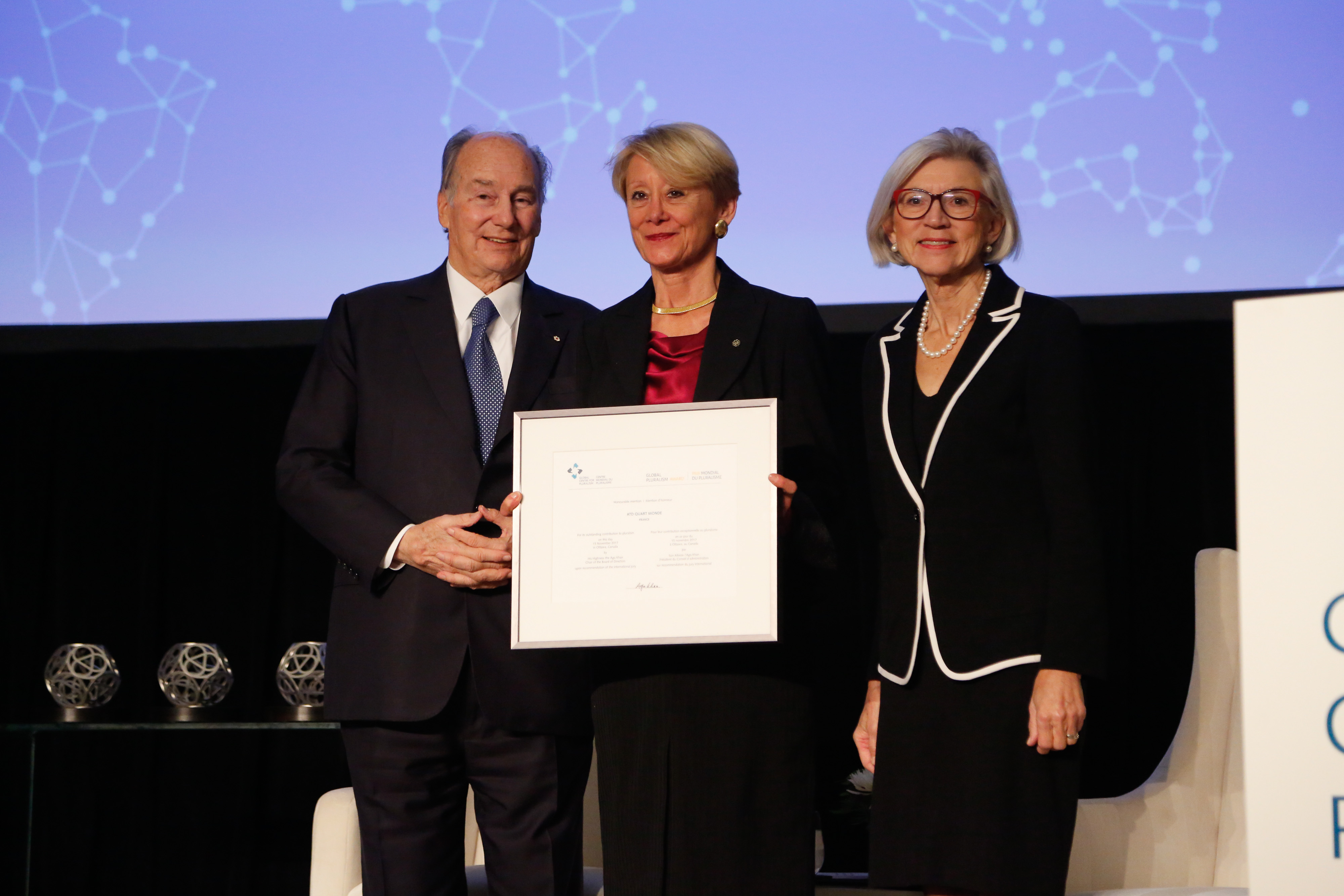 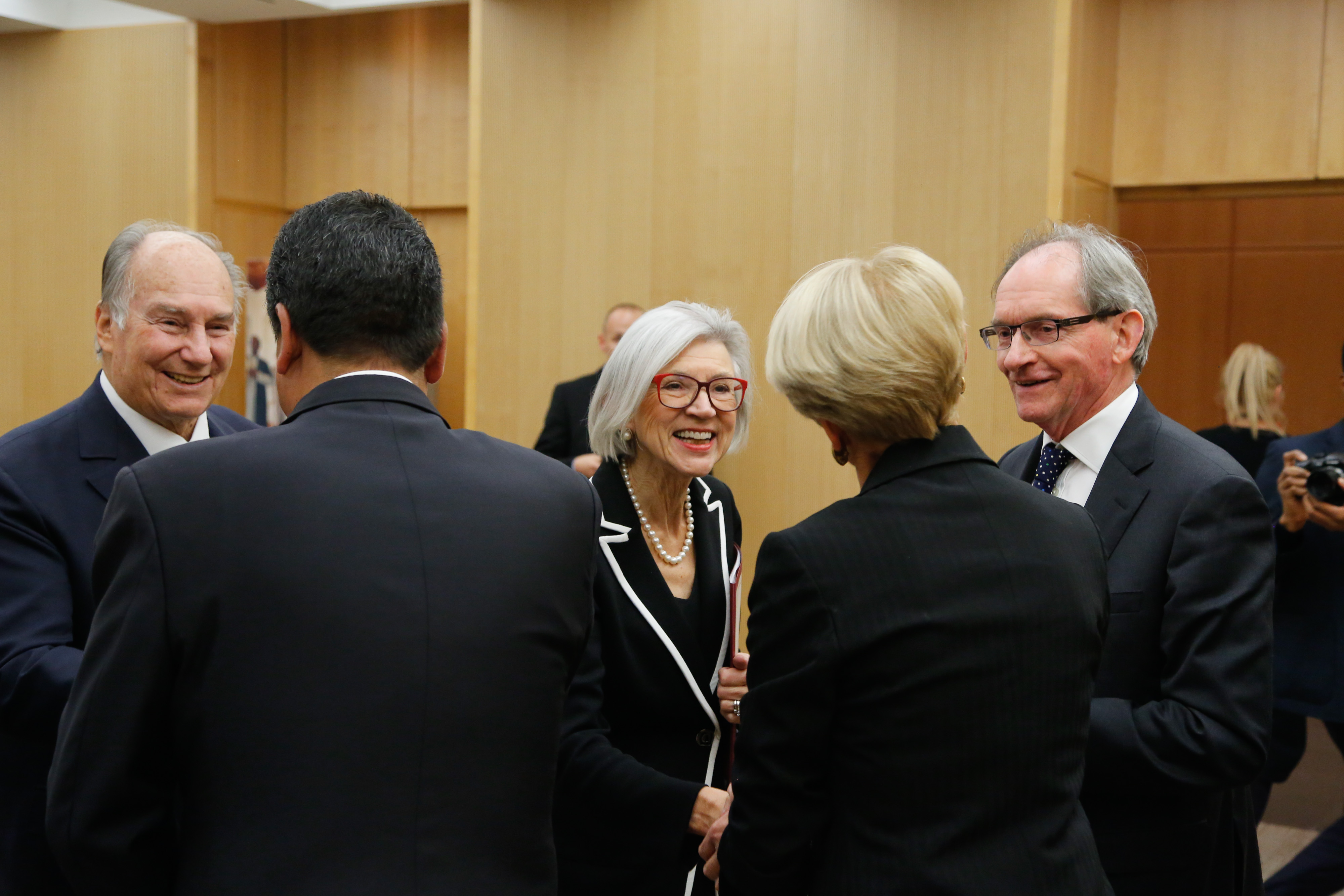 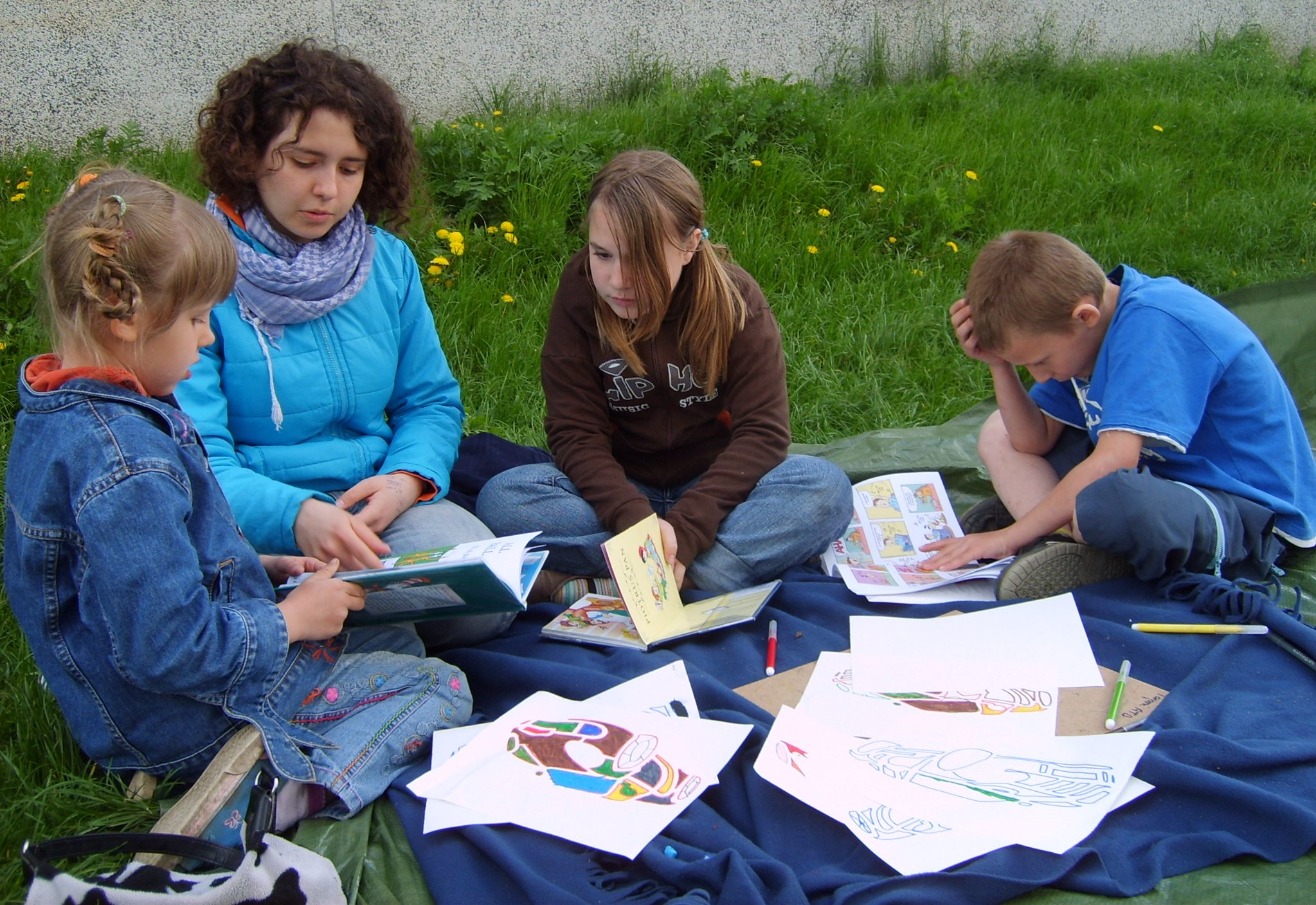 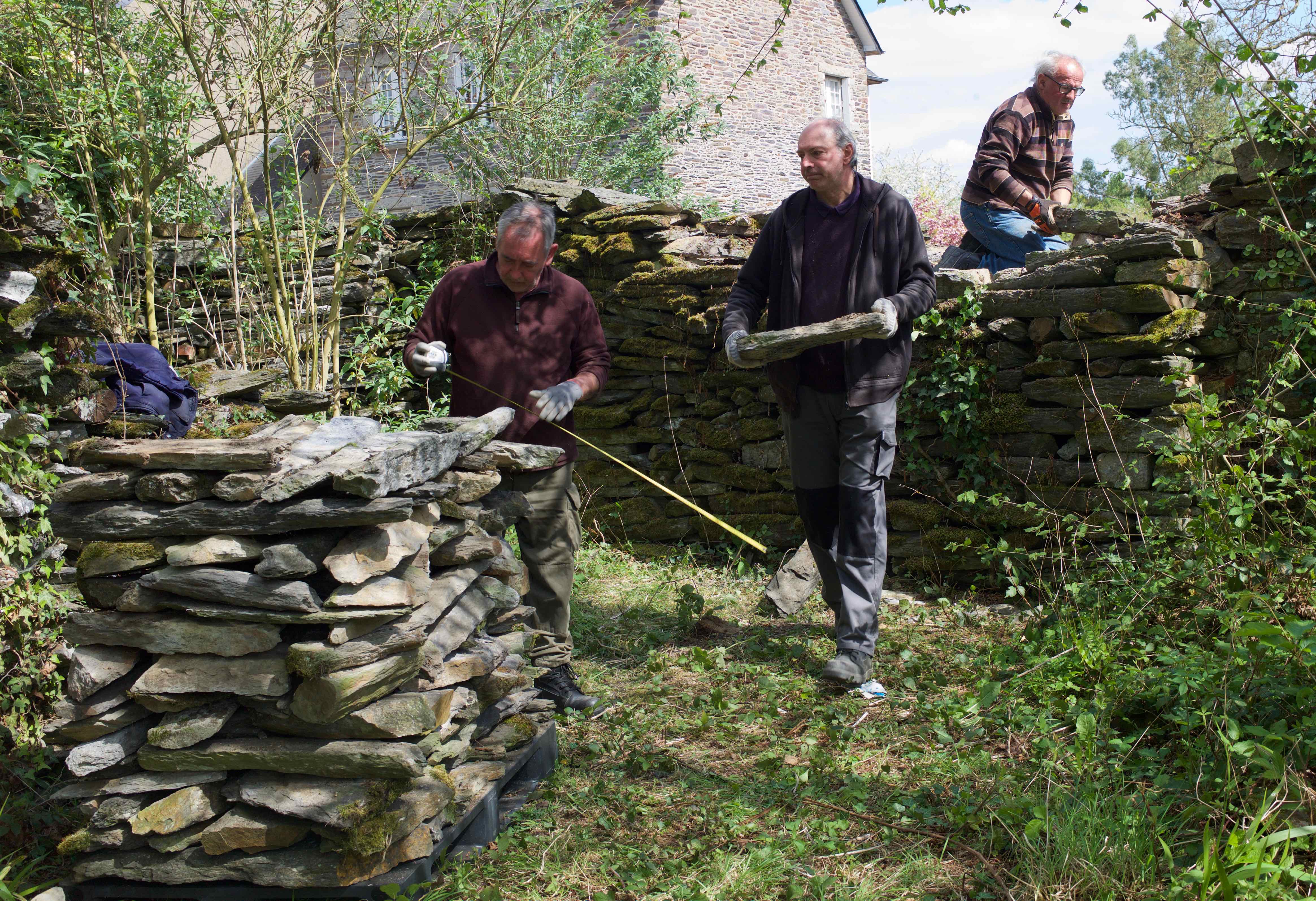 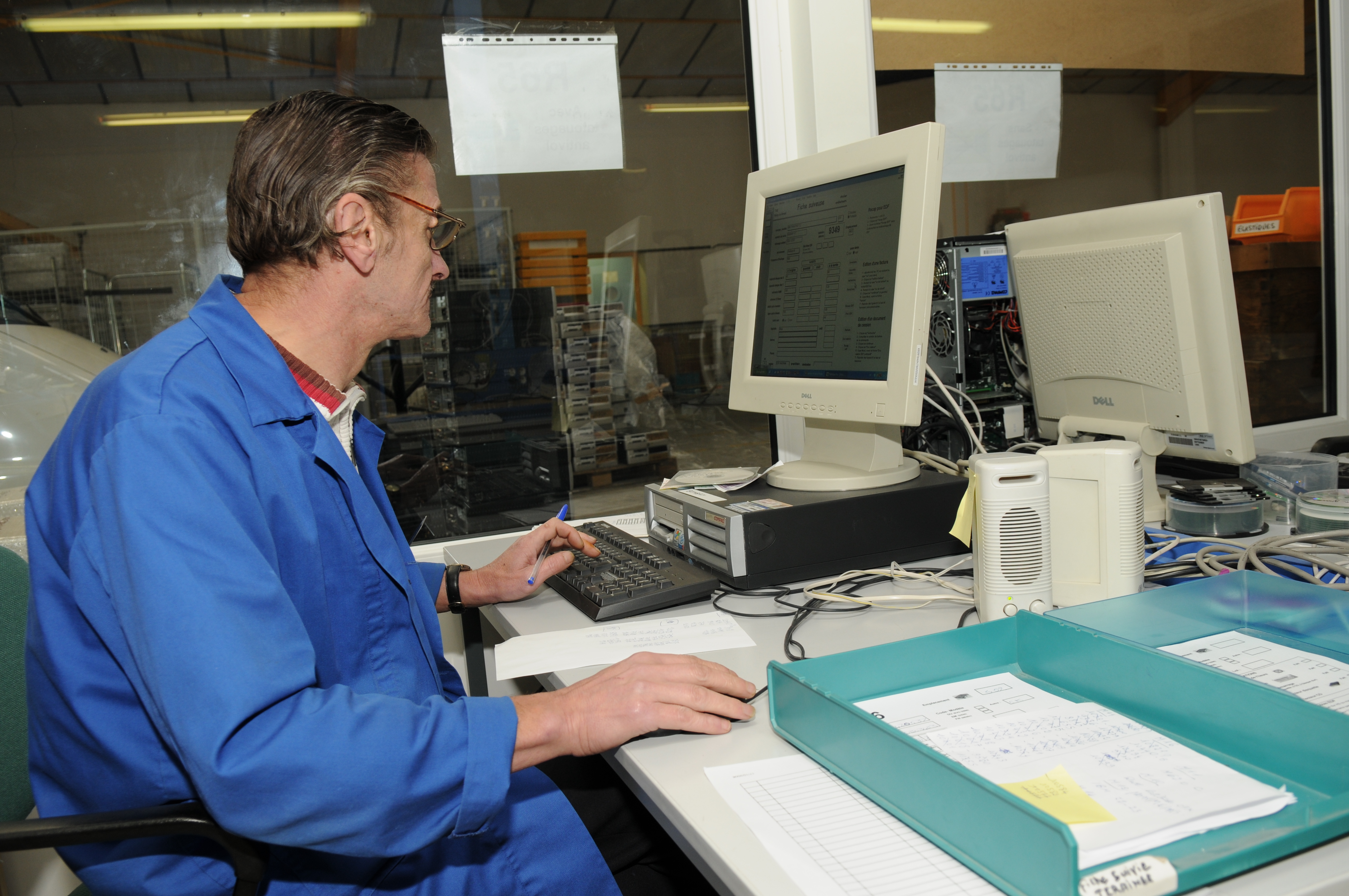 In 1957, having just arrived in France to serve as chaplain to 250 homeless families, Father Joseph Wresinski walked through Noisy-le-Grand, an emergency housing camp near Paris. The conditions in the camp were appalling: sheet-metal huts in a muddy field, four water pumps for over a thousand people, and children dying of cold or of fire when makeshift heating systems malfunctioned.

A child of poverty himself, Father Joseph understood the people in Noisy-le-Grand. One of the first things he did was replace the soup kitchen and used clothing dispensary with a library and kindergarten. This sent a clear message, one that is still at the core of the ATD Quart Monde movement. People living in poverty do not need pity and charity; they need to be involved in the fight against poverty. They need to have their voices heard by decision-makers.

“I will take you up the steps of the Élysée, the United Nations and the Vatican,” Father Joseph promised the families in Noisy-le-Grand. At the time of his death in 1987, after 30 years of alliance-building and advocacy work, he had brought them to speak to the highest authorities in France, and with diplomats at the United Nations. The visit to the Vatican was not far behind, occurring two years later.

The community development project that Father Joseph began in Noisy-le-Grand grew to become ATD Quart Monde, an international organization headquartered in Paris dedicated to eradicating poverty and empowering the world’s most disadvantaged people. ATD stands for All Together in Dignity, and, true to its name, the movement has united thousands of people from all political, religious, cultural and socioeconomic backgrounds from 34 countries.

In France, ATD Quart Monde has helped include marginalized groups into society through structural and legal changes, an essential component of pluralism. For instance, it was instrumental in passing a minimum welfare income for the unemployed, universal health coverage, and the enforceable right to housing. Half of the social assistance in France today stems from ATD’s actions. On the international level, ATD Quart Monde is represented at UNESCO and the United Nations.

From the muddy fields of Noisy-le-Grand an international movement was born. Today, it unites people from five continents and from all walks of life in the work of building a better, poverty-free world.