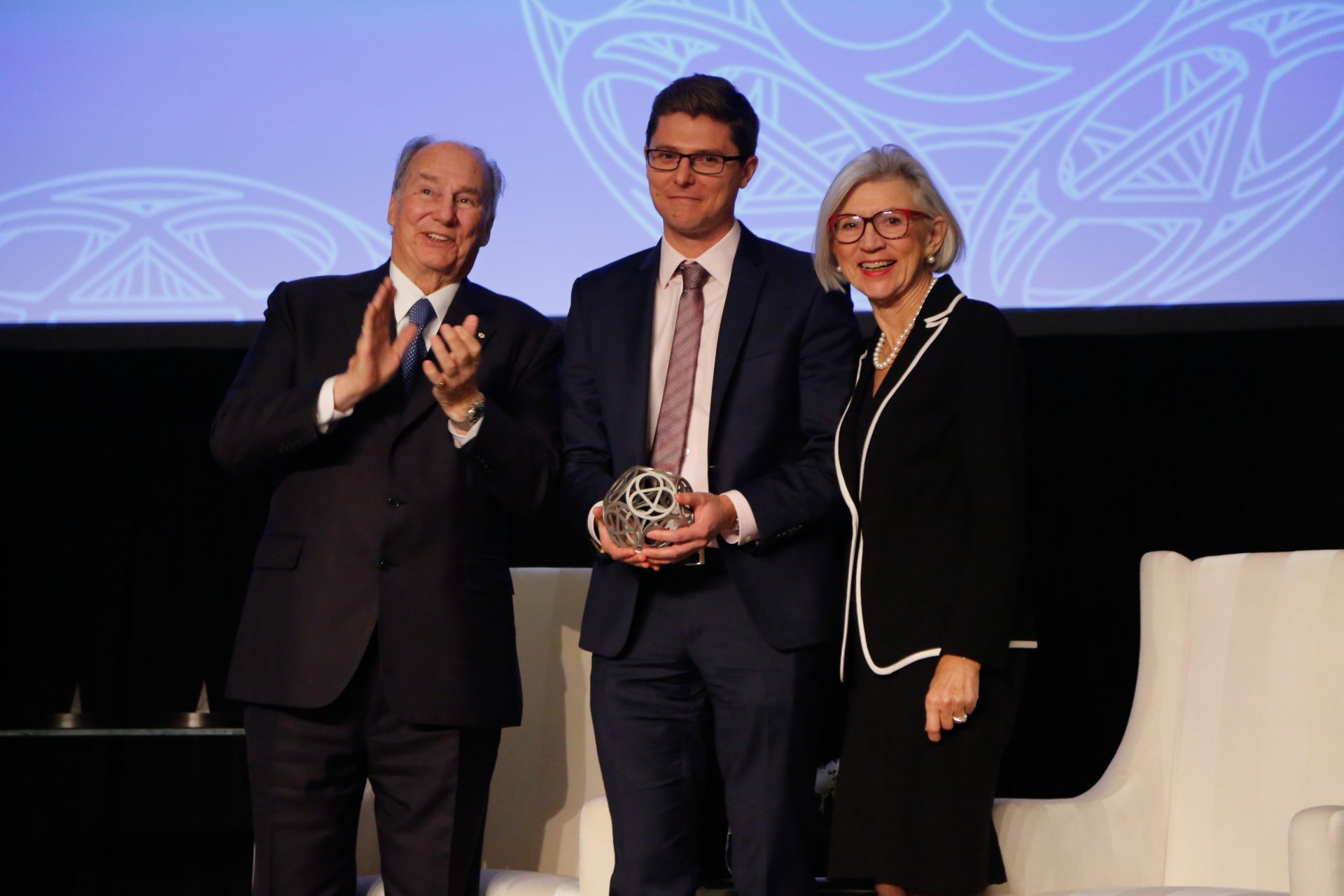 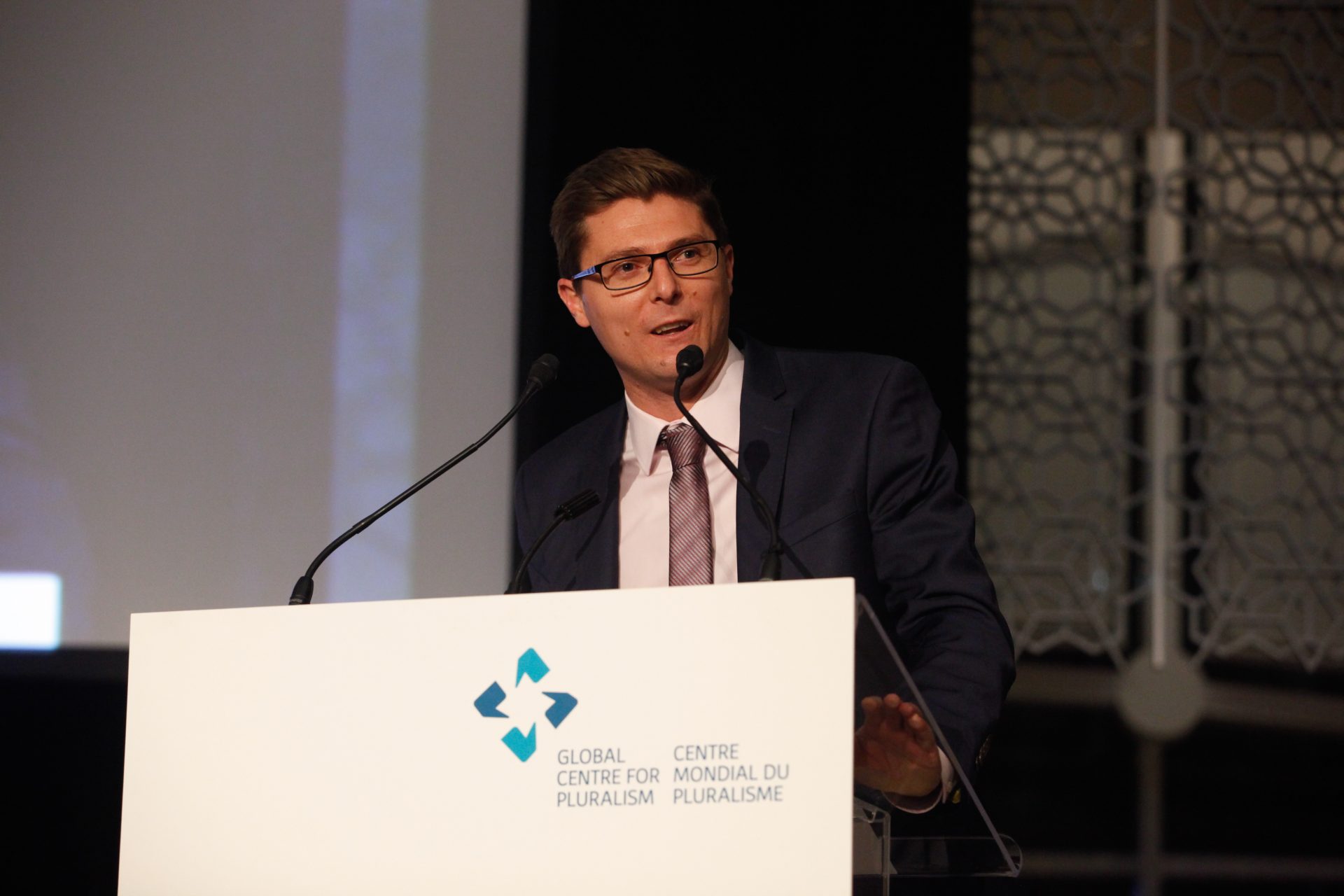 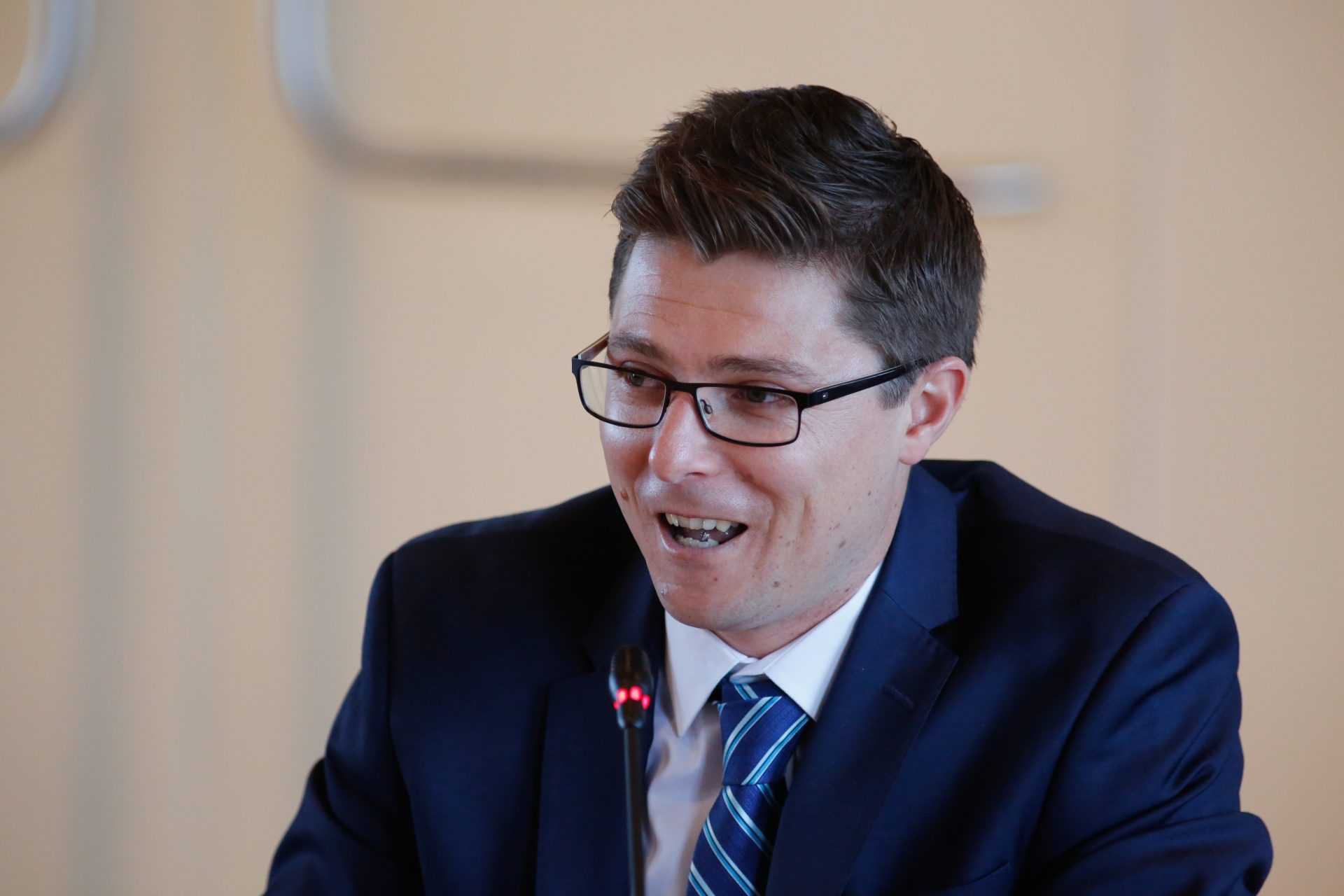 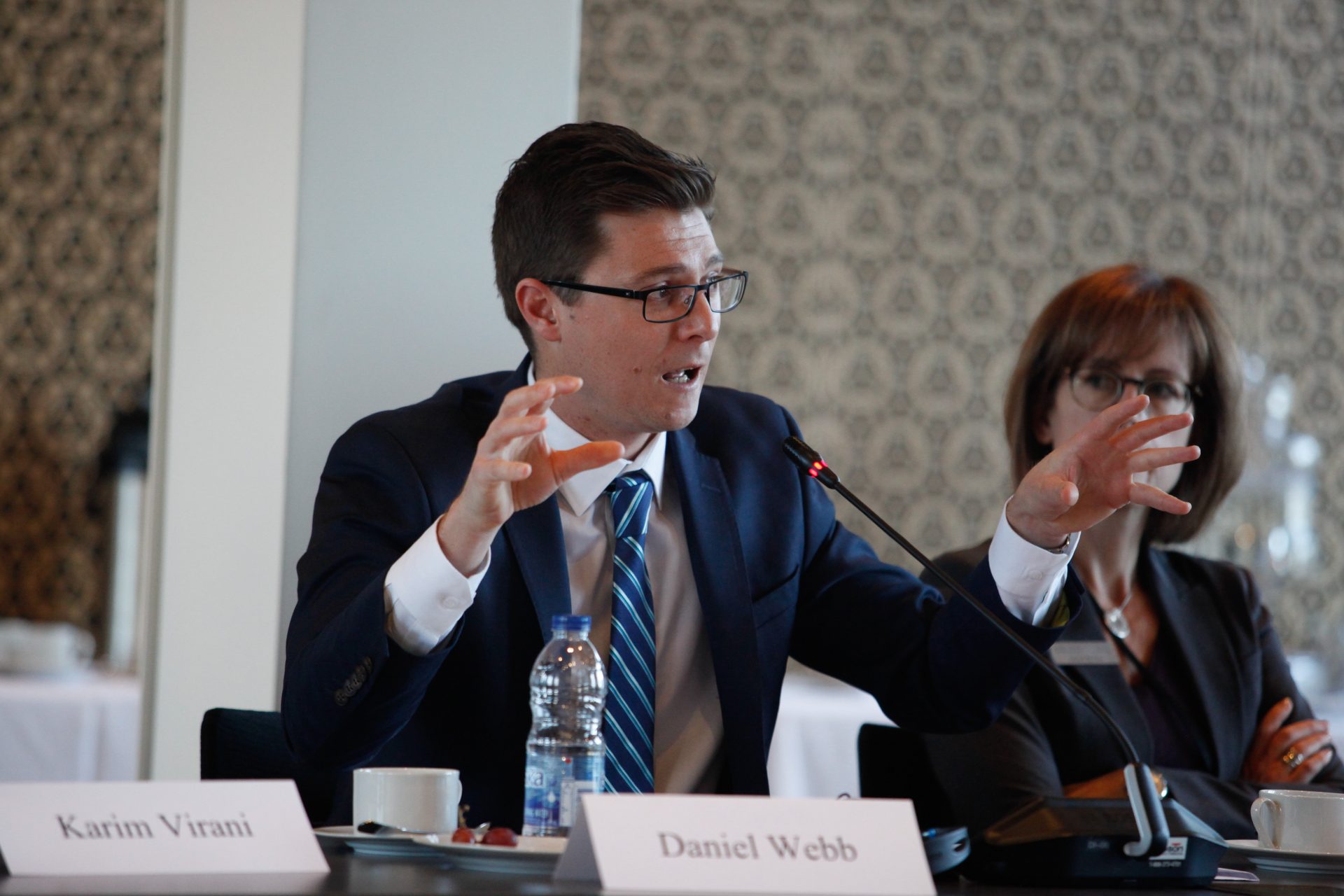 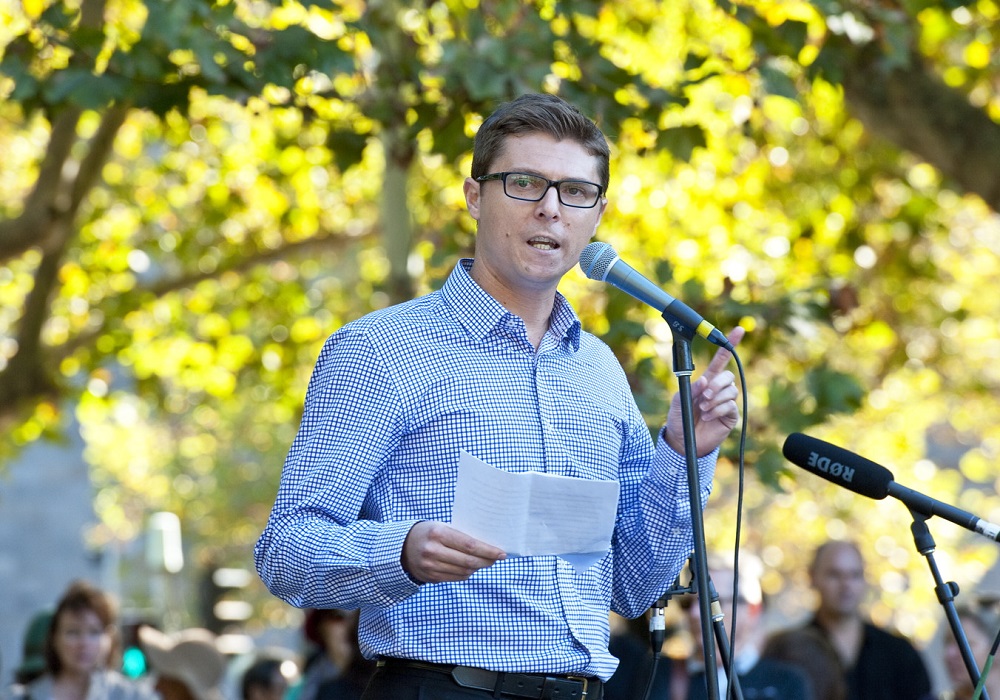 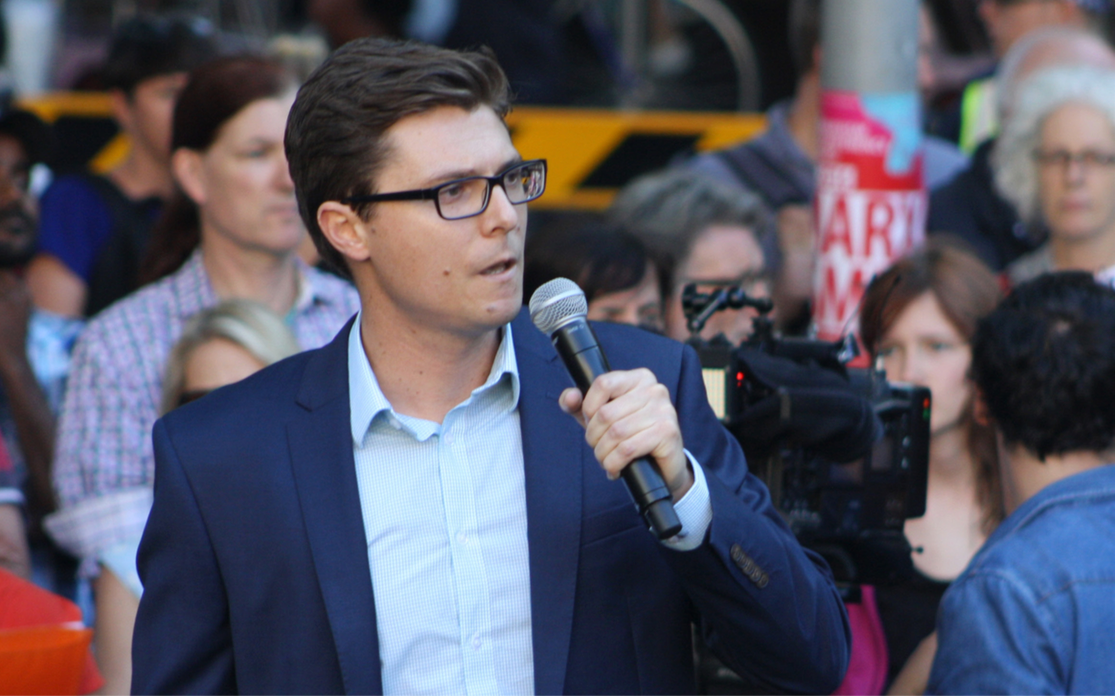 In March of 2014, Daniel Webb visited Australia’s offshore detention center on Manus Island, Papua New Guinea. As he walked through overcrowded rooms full of guards, he had the impression he was in a prison. One room held more than 100 bunk beds crammed so close together it was almost impossible to squeeze between them. Only days before, 24-year-old Reza Barati was murdered by detention centre staff during protests.

The people Daniel met on Manus Island had travelled to Australia by boat seeking asylum. Before they reached land, however, they were intercepted and detained on offshore detention centres established almost a year before by then-Australian Prime Minister Kevin Rudd. In July 2013, Rudd announced that no person seeking asylum by boat would be resettled in Australia. Instead, they would be indefinitely detained on Manus Island, in Papua New Guinea, and on Nauru. The conditions in these detention centres are inhumane, with numerous reports of violence, sexual assault, medical neglect, suicide, self-harm, and more.

The people Daniel met on Manus Island were inspiring. He knew they could make great contributions to Australian society, if only given the chance. One man spoke seven languages, two of which he had taught himself in detention. Another, who didn’t speak a word of English when he was detained, has now written an autobiography in English that is over 1,000 pages long. Daniel met musicians, soccer players, women’s rights advocates, and tradespeople, to name a few. But, above all, these were human beings deserving of dignity and respect.

A lawyer by training, Daniel was awarded the Law Institute of Victoria LIV President’s Award in 2010 for his work in human rights and social justice. In 2014, he joined The Human Rights Law Centre (HRLC), an organization that advocates for indigenous rights, LGBTI rights, and other causes related to pluralism. When Daniel joined the HRLC, it was not yet tackling the refugee issue, so he lobbied the board to launch a program defending the human rights of refugees and people seeking asylum, a program he now leads.

To tackle the offshore detention issue in Australia, Daniel has developed an innovative approach that combines legal action, media advocacy, public campaigns and United Nations engagement. Daniel’s work has helped to hold the Australian government accountable for breaches in international law. His work has not stopped there. He realized he needed to change the public perception of people seeking asylum. Australians had to understand that the people detained offshore were not threats, but rather human beings with their own stories, talents and families. In 2016, he coordinated the #LetThemStay campaign, which engaged the hearts and minds of Australians, and mobilized teachers, church leaders, doctors and unions. People protested, wrote letters, and participated in online petitions and telephone campaigns. Polls showed a 17 per cent upswing in favour of letting Daniel’s clients stay in Australia.

Daniel has demonstrated that the people living in offshore detention centres are not threats to society; they are lost opportunities for Australia. As Daniel explains, “By locking them up indefinitely, we are not only depriving them of their most basic of rights, but also depriving ourselves of all they have to offer our communities.”