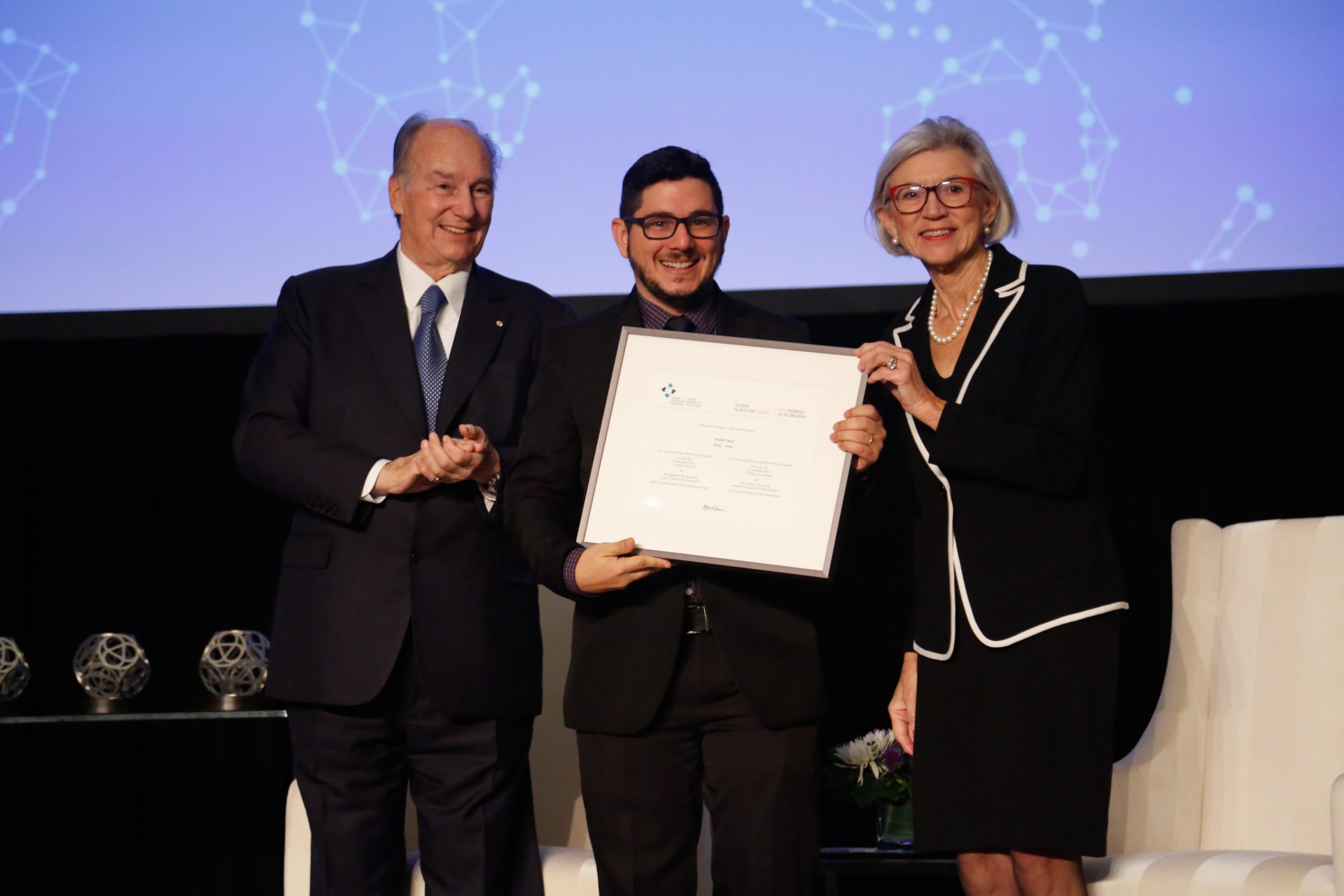 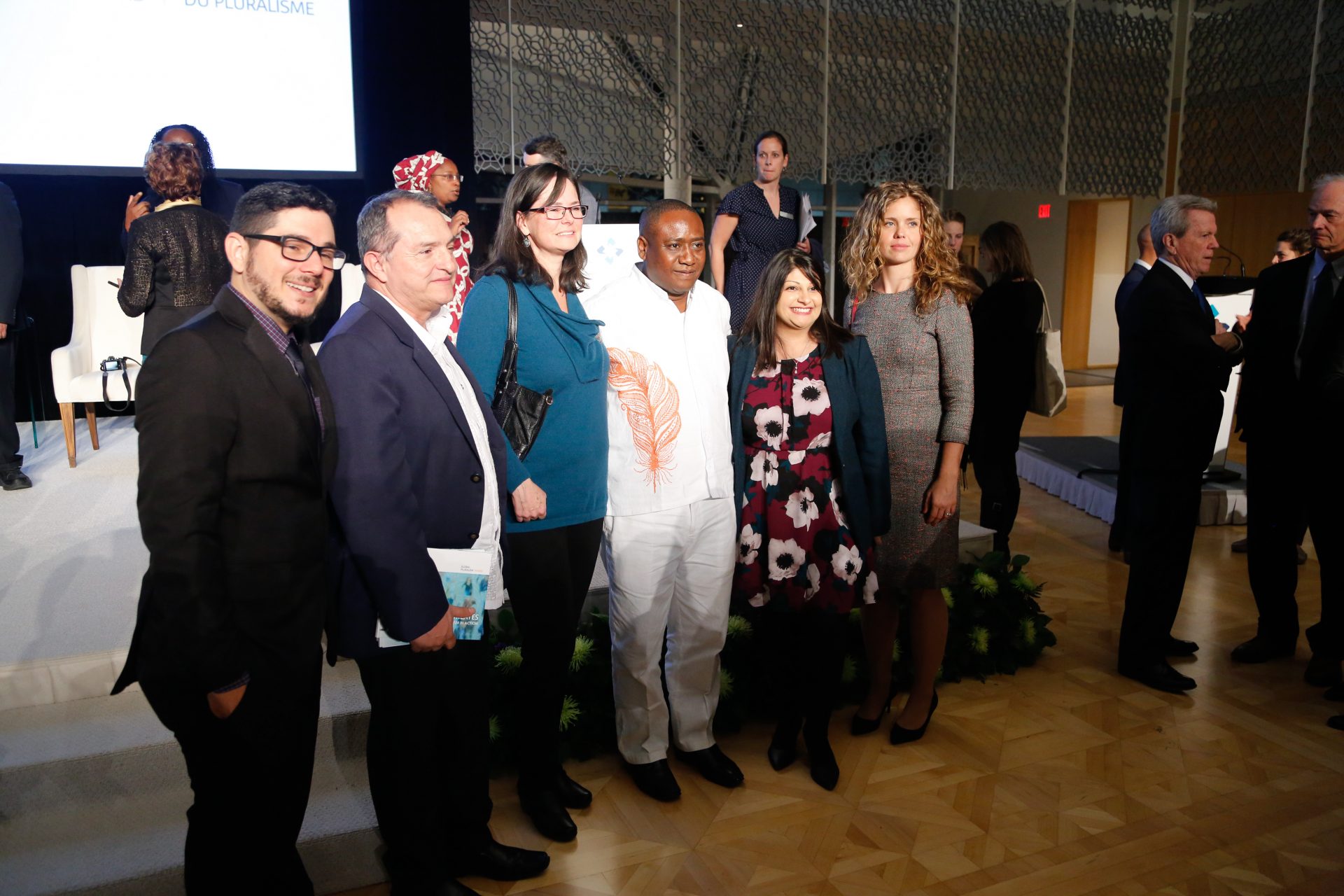 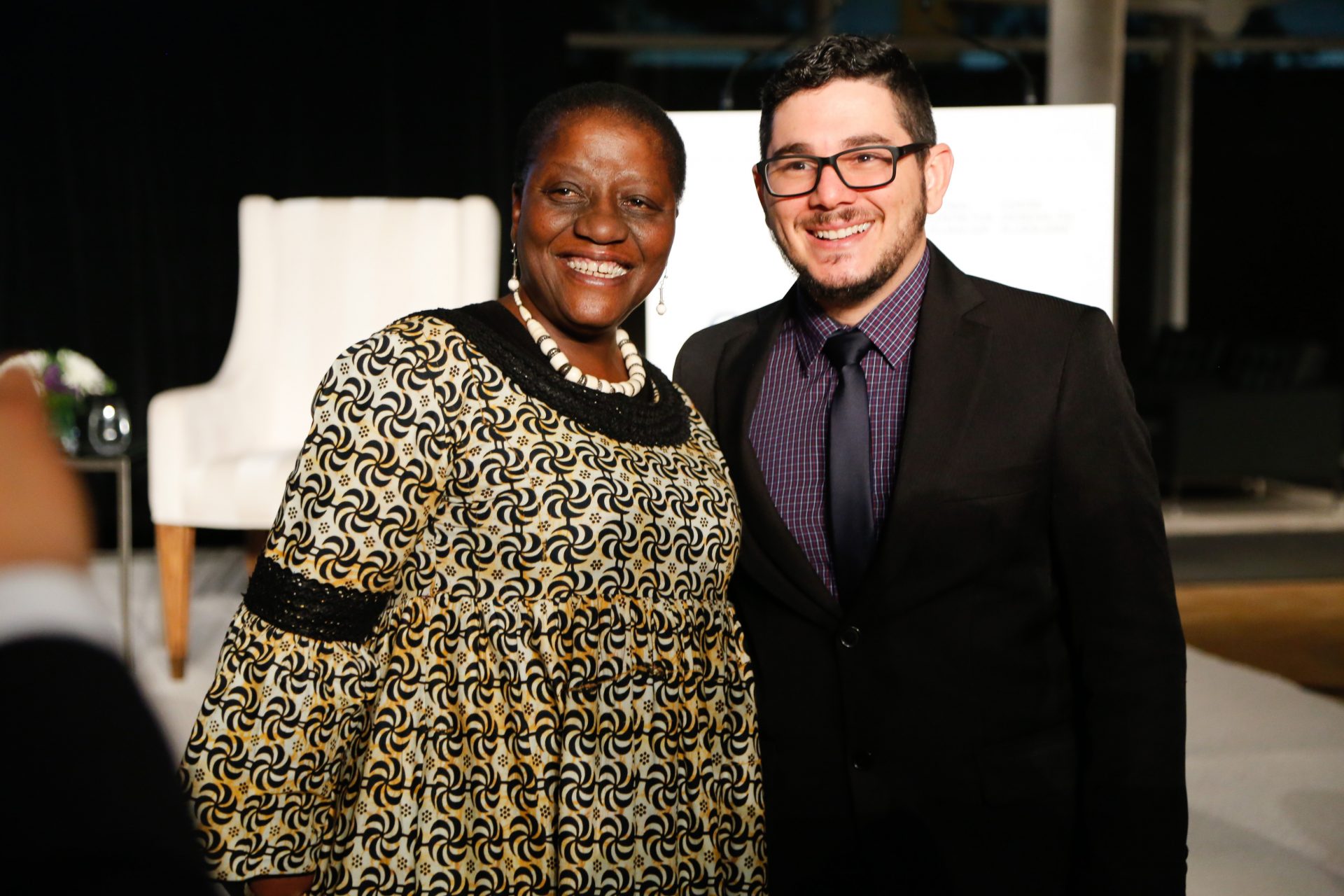 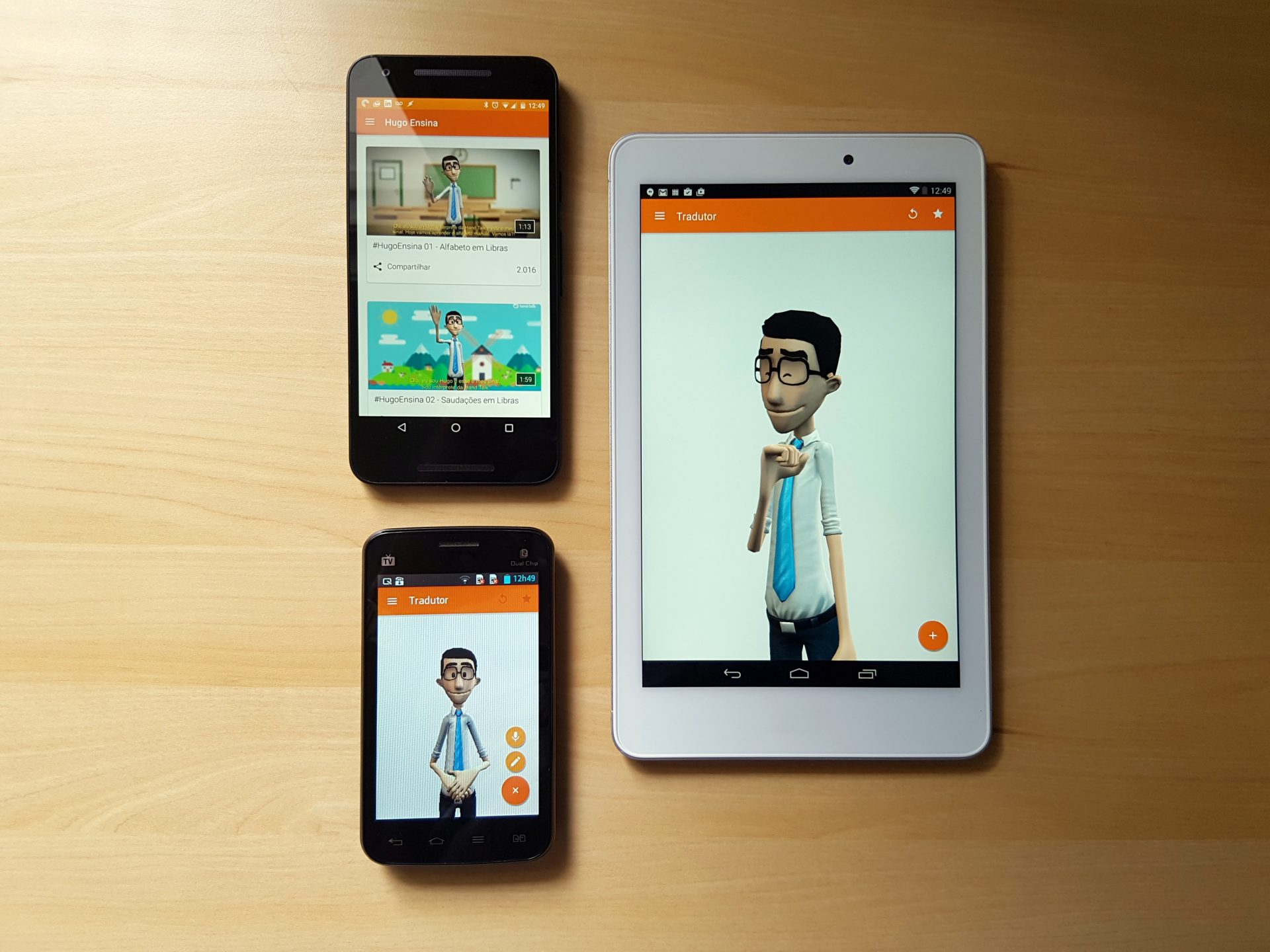 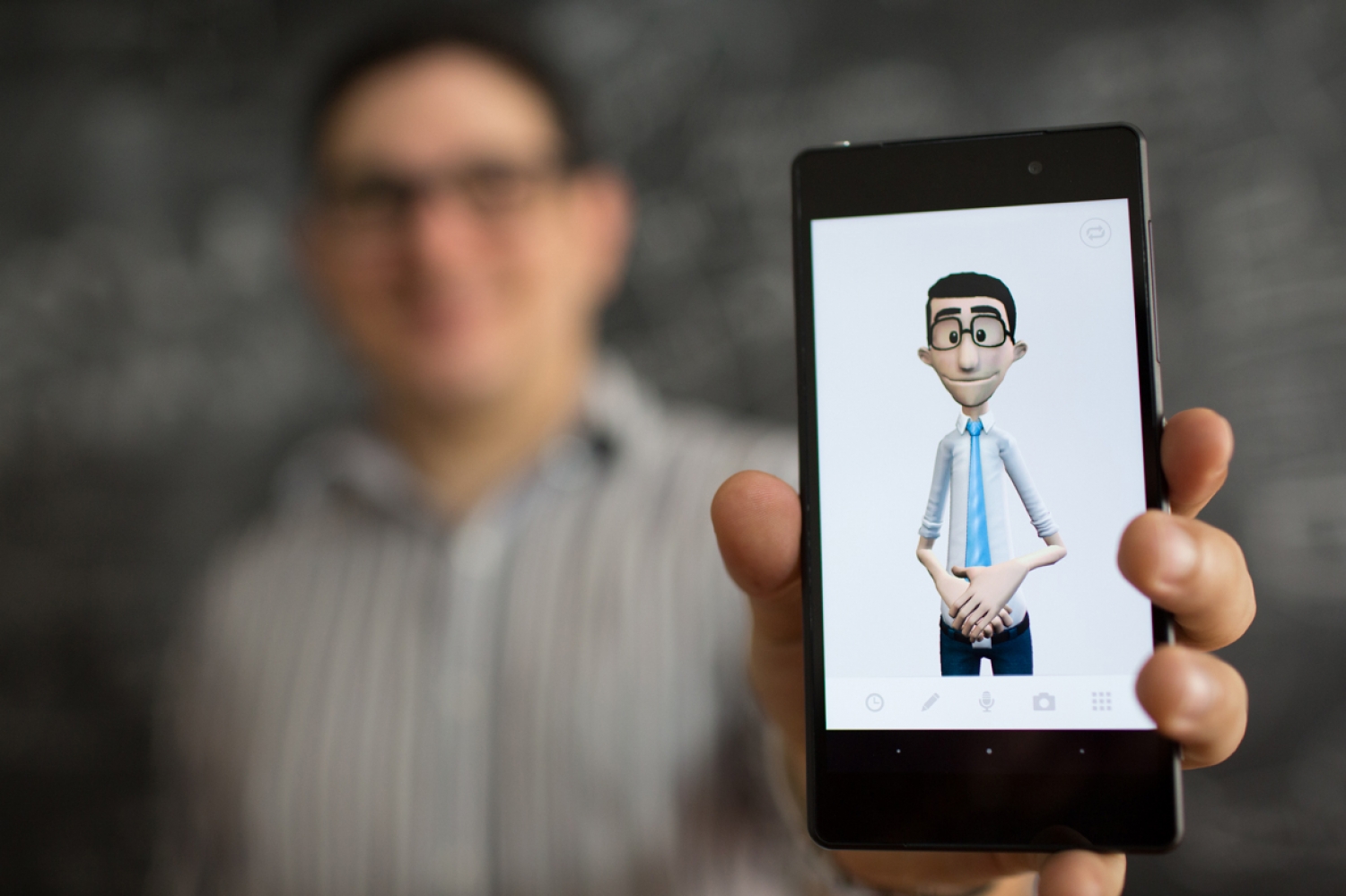 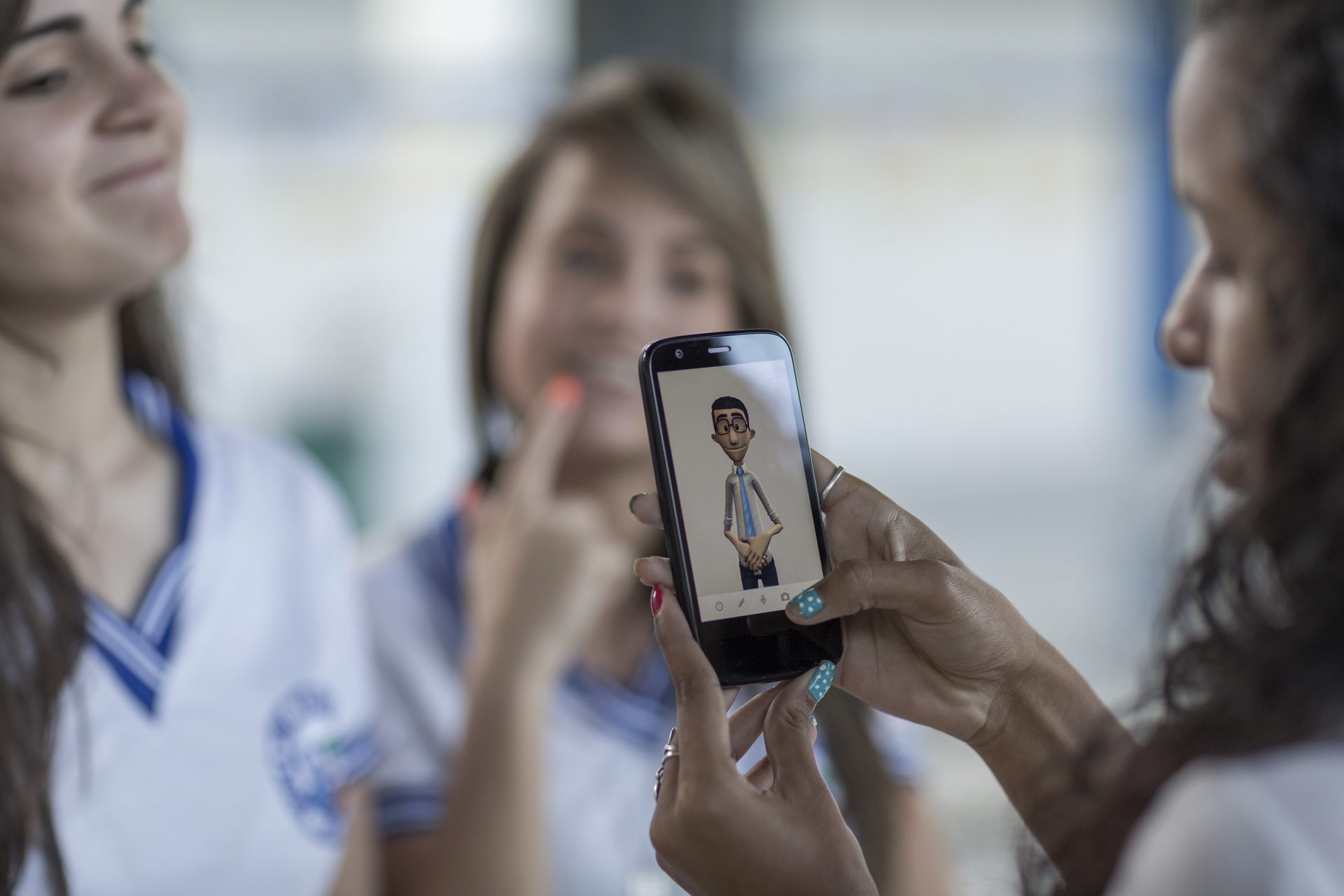 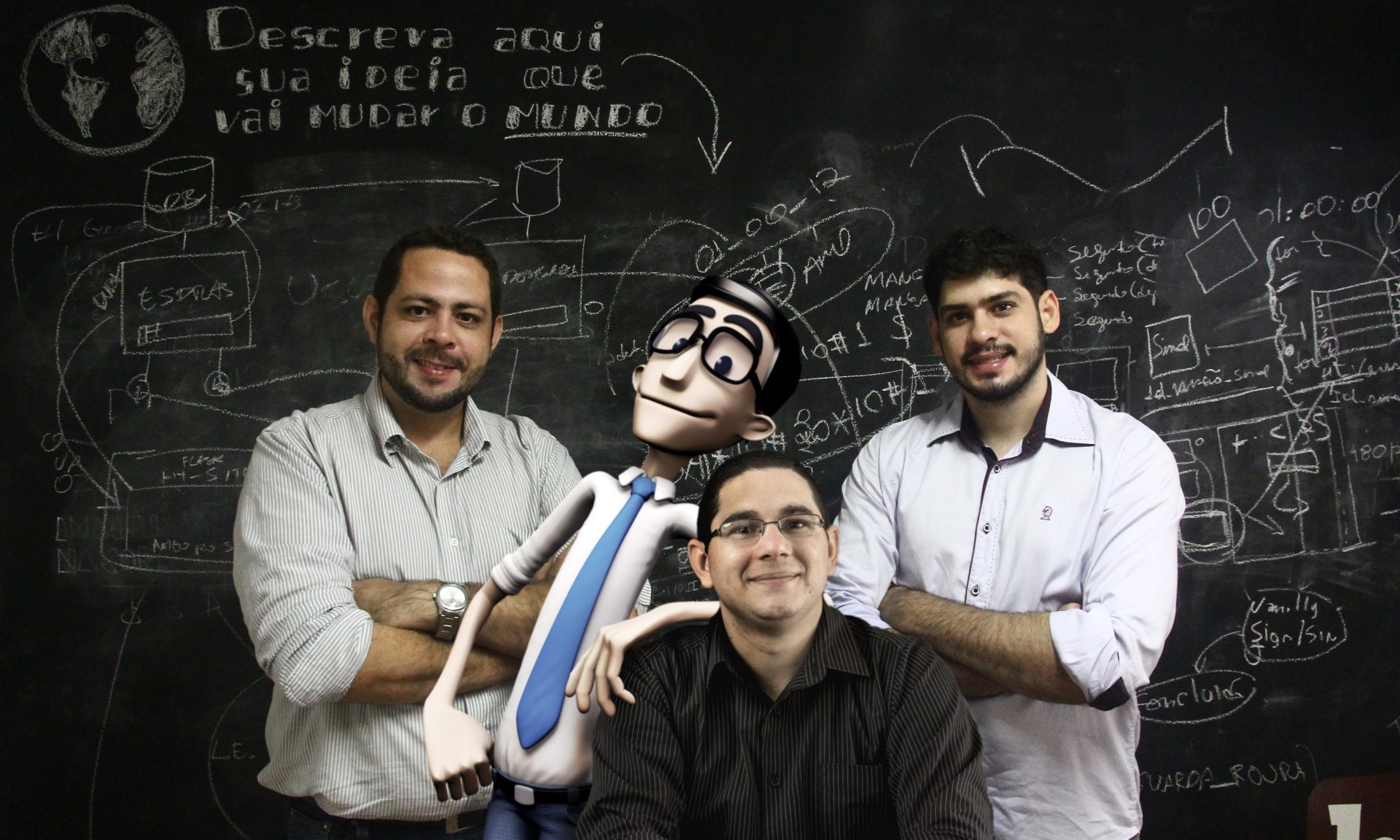 In a hospital emergency room in the northern Brazilian province of Alagoas, Doctor Davi Freitas was trying to communicate with an agitated 13-year-old girl. No one, including the girl’s mother, could figure out what was wrong because the girl was hearing impaired. Suddenly, Doctor Freitas remembered that he could ask Hugo.

Hugo is the virtual interpreter for Hand Talk, a Brazilian social enterprise that creates technology to offer automatic translation from spoken language into Libras, the Brazilian sign language. With Hugo’s help, Doctor Freitas was able to determine that his young patient had a terrible headache, which turned out to be a warning sign of intracranial bleeding, for which she was immediately and successfully treated.

Hugo can be found throughout Brazil, from hospital emergency rooms to classrooms to bars. With purposefully oversized hands and carefully designed, complex facial expressions, Hugo is a sign language interpreter you can take with you anywhere.

There are more than 360 million deaf people in the world, and 10 million in Brazil. Often, deaf people encounter difficulties with literacy, since the written language relies on phonetic learning. In Brazil, more than 70 per cent of deaf people have difficulty communicating in their native language. Founded in 2012, Hand Talk helps deaf people break down communication barriers that stand in the way of their education, inclusion and independence.

Hand Talk has been recognized with eight international and regional awards, including being chosen by the United Nations as “the best social app in the world.” Already, over 1 million people have downloaded the app and Hugo processes some 6 million translations every month. As Doctor Freitas discovered, the app has the potential to save lives in an emergency situation. More common, however, is its ability to improve lives by helping deaf people become active participants in society.