Founder, Committee for the Rights of Bojayá Victims 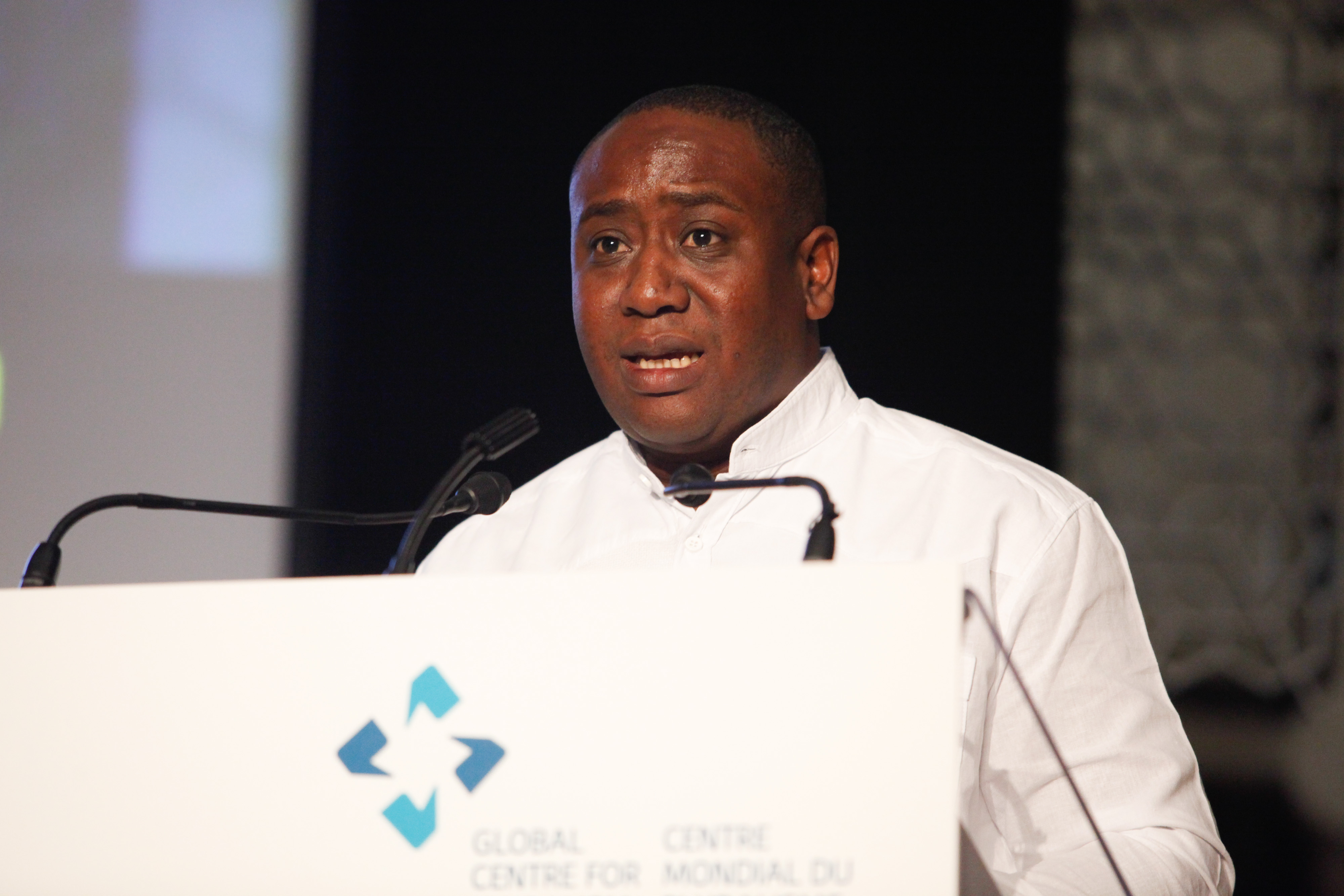 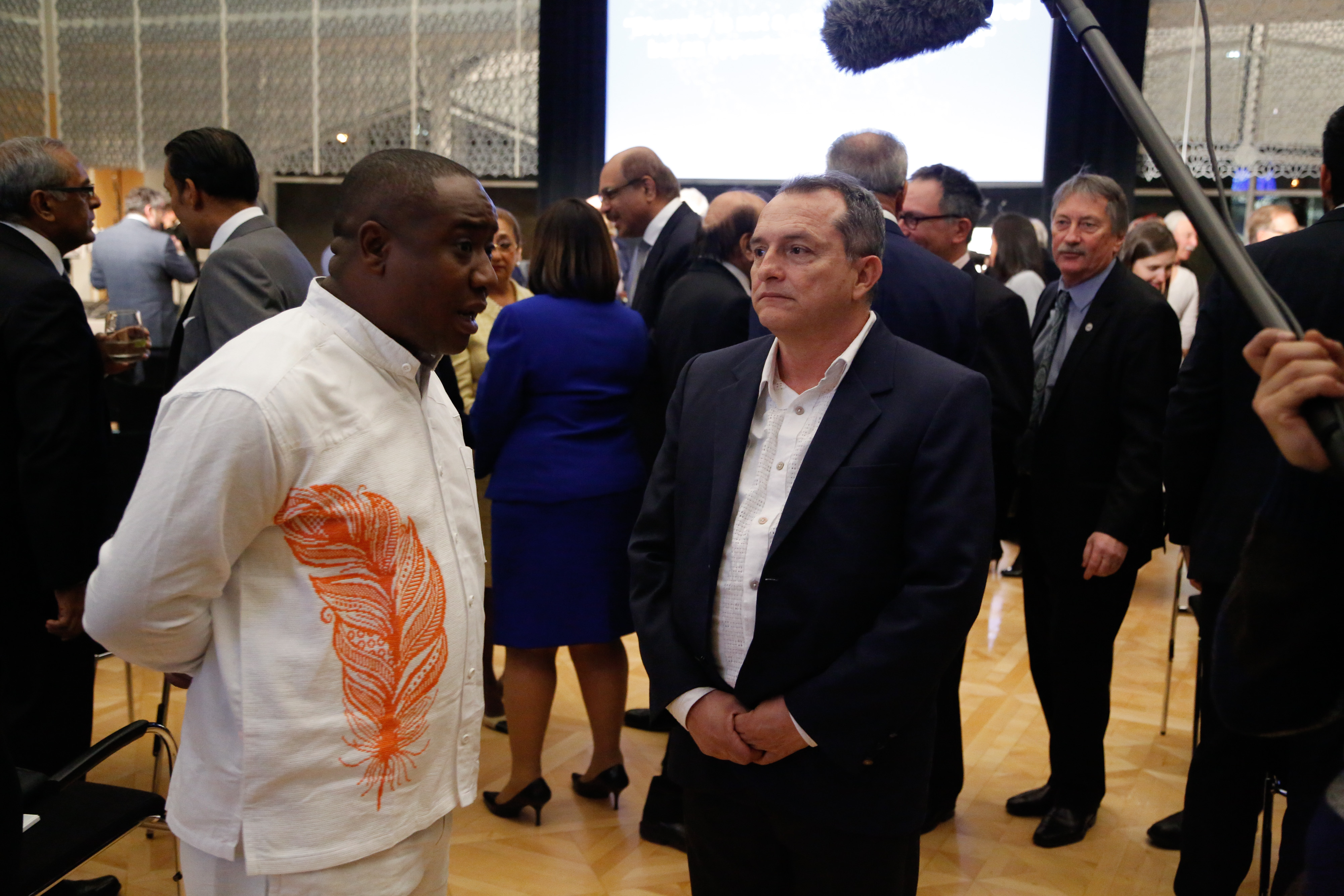 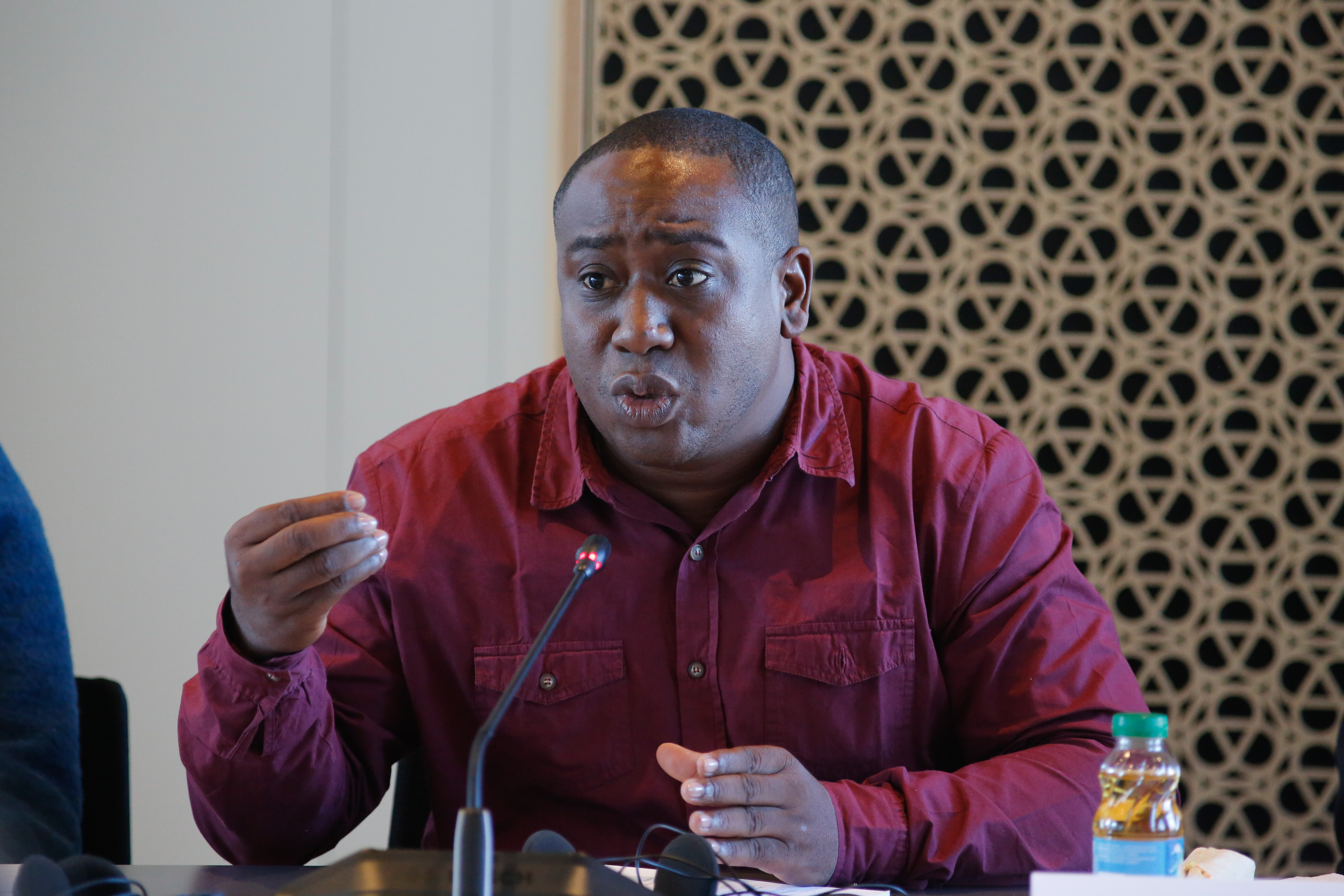 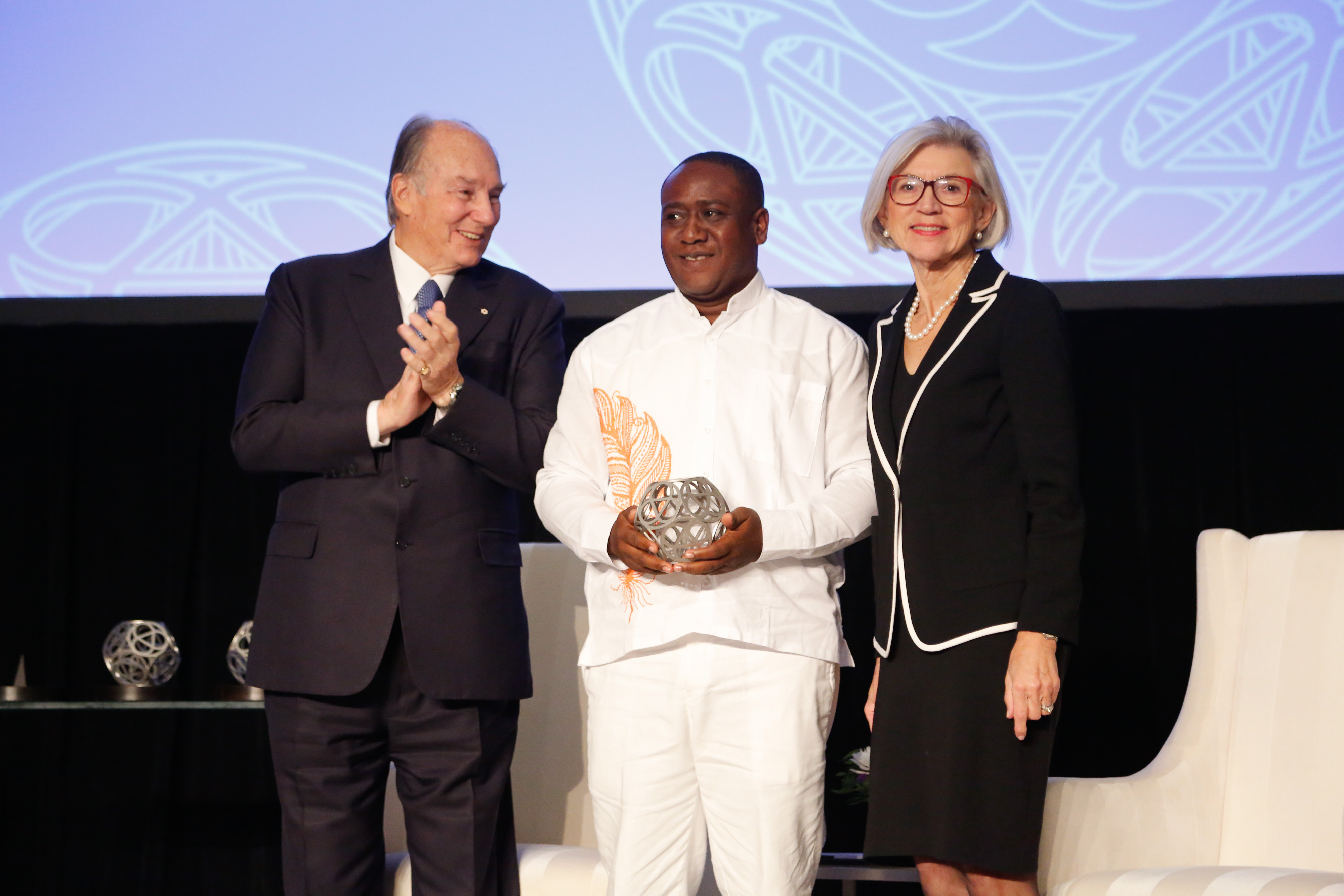 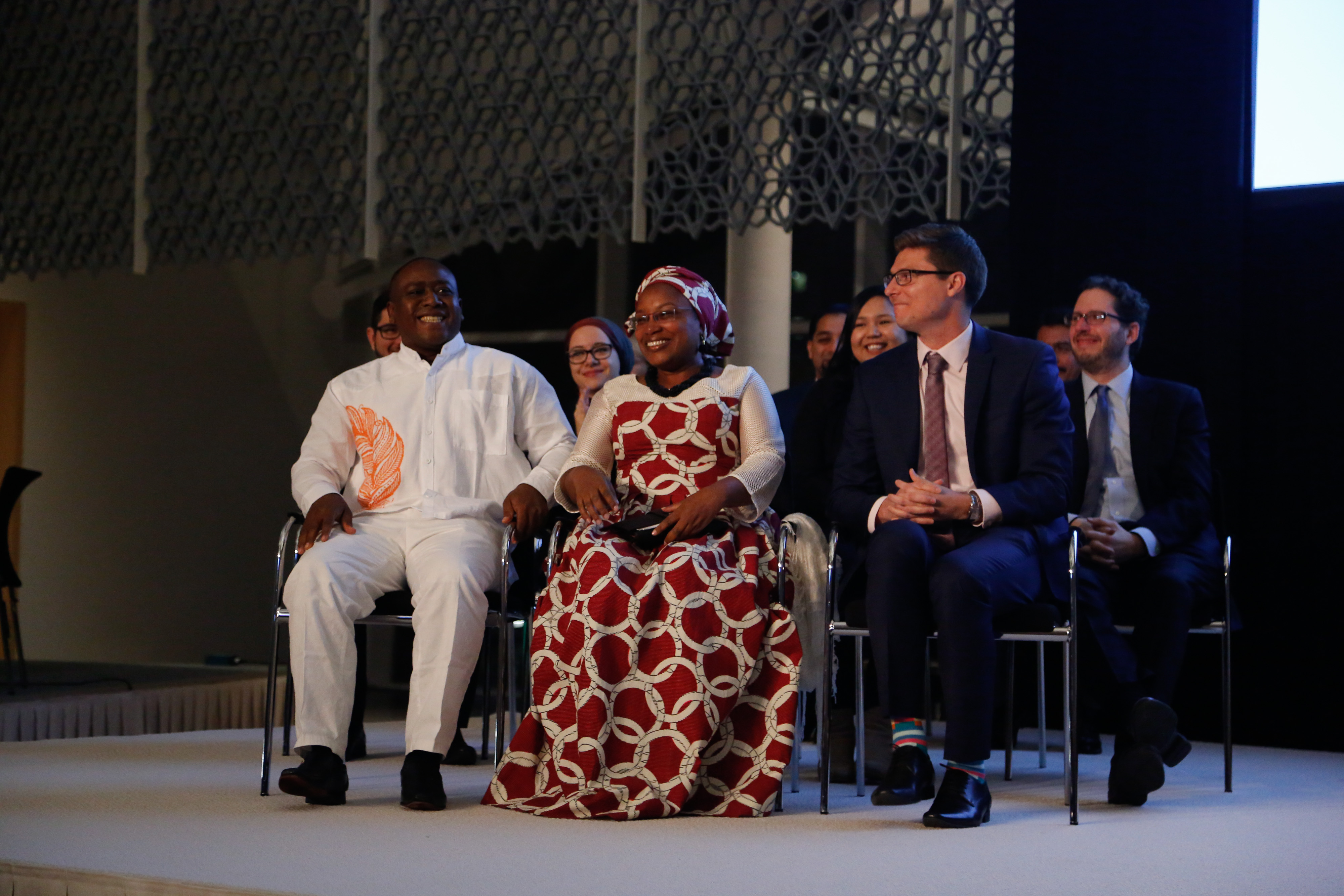 Chocó is one of Colombia’s disadvantaged departments. Situated in the north-western region of the country, it is inhabited primarily by Afro-Colombians and Emberá Amerindians, some of the most marginalized and excluded communities in the country. The region’s isolation and lack of government support left it open to decades of violence and exploitation by battling guerrilla and paramilitary forces. The communities in Chocó saw more than 15,000 deaths in Colombia’s 52-year internal conflict.

The municipality of Bojayá, in Chocó, suffered constant violence from both sides. In the spring of 2002, Bojayá’s citizens again found themselves caught in the middle of a battle between the paramilitary group United Self Defense Forces of Colombia (AUC) and the guerilla group Revolutionary Armed Forces of Colombia (FARC).

Community members, the United Nations, and the Ombudsman’s Office of Colombia had warned the government of the dangers a battle would inflict on nearby civilians. On the morning of May 2, as community members were taking cover in a church and the house of the Augustinian missionaries, the AUC occupied an adjoining school, using the residents as a human shield. What followed was the most brutal attack in Colombia’s 52-year conflict. The FARC guerilla forces bombed the church, killing 79 people, including 48 infants and children. One of the people to survive was Leyner Palacios Asprilla. He emerged to find that 32 of his family members had been killed.

Over a decade later, in 2014, Leyner co-founded the Committee for the Rights of Victims of Bojayá, which represents 11,000 victims of the Colombian conflict. For centuries, because of their poverty and isolation, the communities in the municipality of Bojayá had no voice. Each community would act independently, representing only itself before the government, the FARC or international organizations. Because the Afro-Colombian and Emberá communities were culturally and linguistically distinct, they were often wary of one another. However, Leyner understood that many voices raised together would be louder and more powerful than each voice struggling to be heard alone. He united all of the communities under the common goal of stopping the violence and fighting for their human rights. He organized assemblies with representatives from every community in Bojayá, even the most remote, and encouraged each community to include a female representative. Now, these remote communities have created a collective voice that takes their demand for human rights to the highest levels of government, and around the world.

As a result of his fight for social justice, Leyner was asked to represent Bojayá massacre victims during peace negotiations between guerilla forces and the government. For his role in the process, he was nominated for the 2016 Nobel Peace Prize. A further result was that the FARC publically acknowledged their role in the 2002 tragedy and, in a private ceremony in a Bojayá church, requested forgiveness.

By bringing communities together in the fight for social justice, Leyner realized how powerful a chorus of diverse voices can be. Today, he continues to demand that Colombia embrace diversity by respecting the rights of all its citizens, particularly its most marginalized.