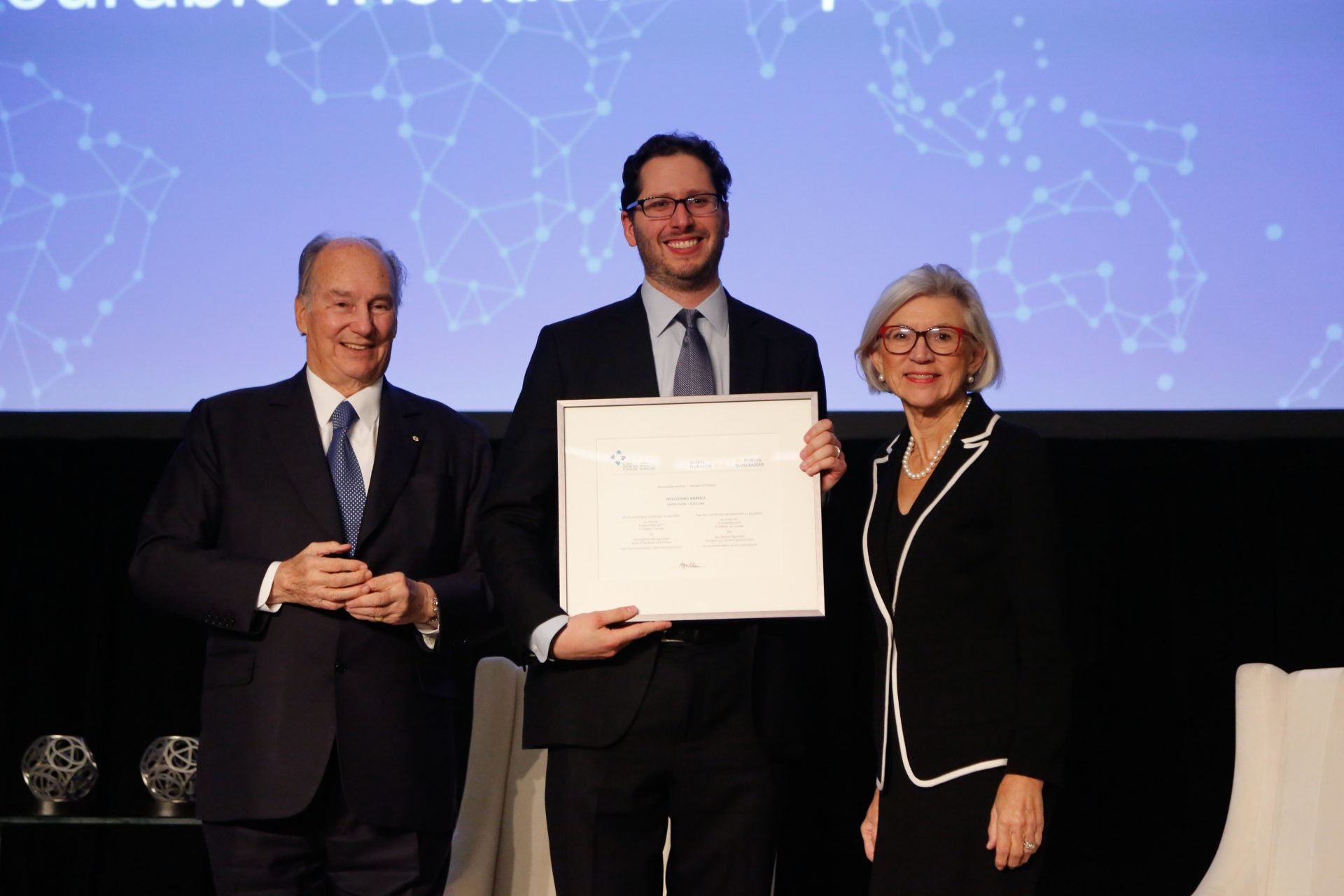 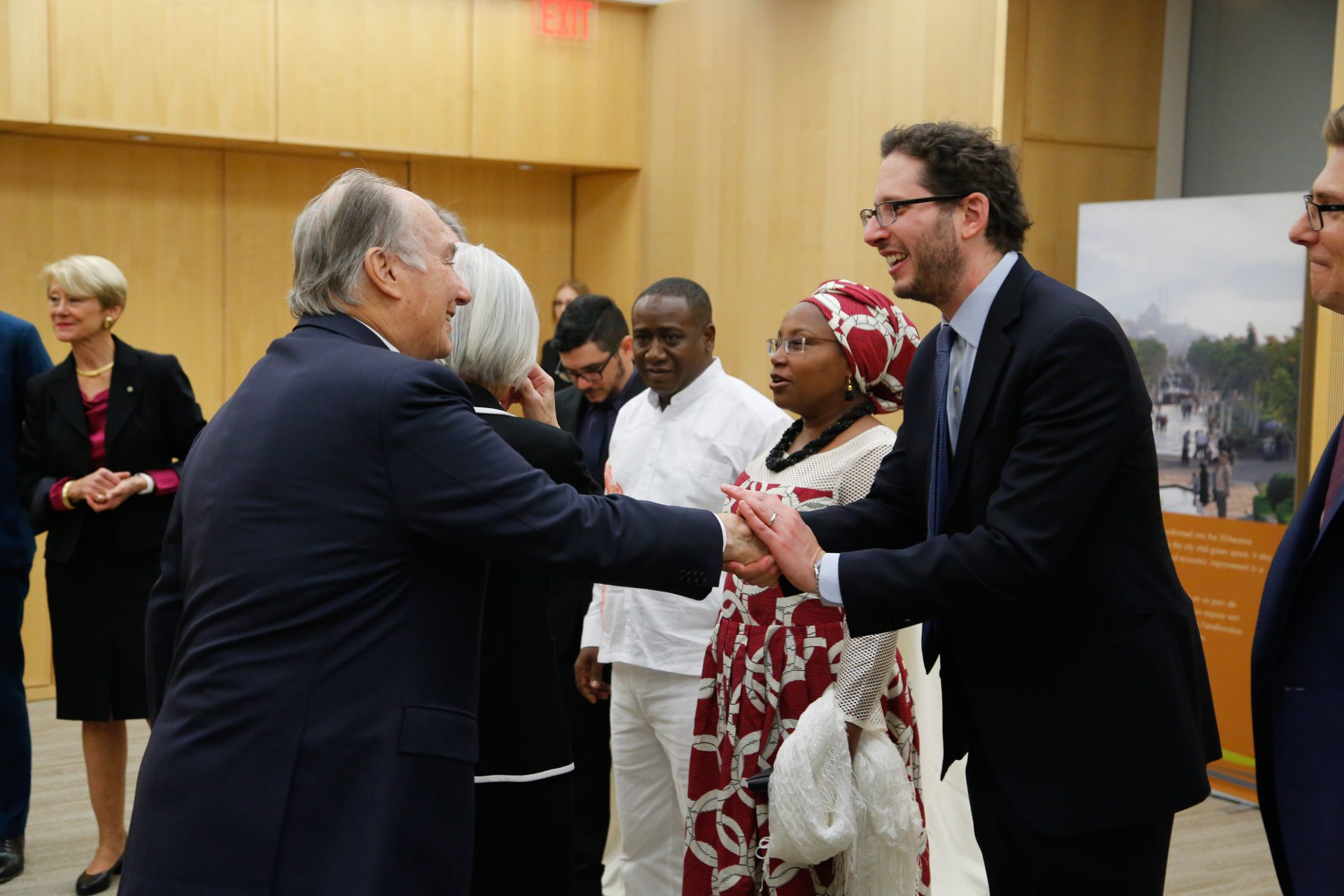 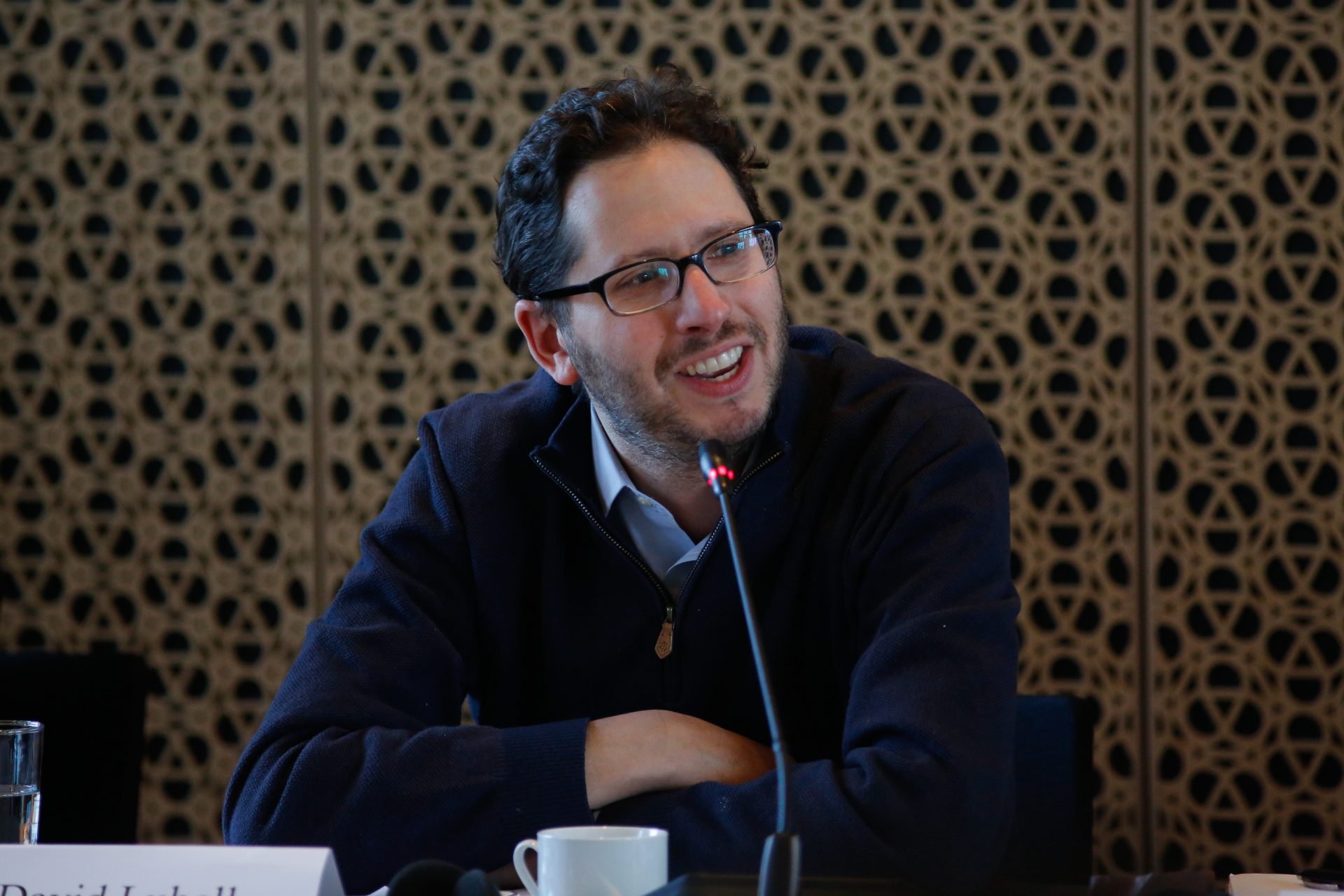 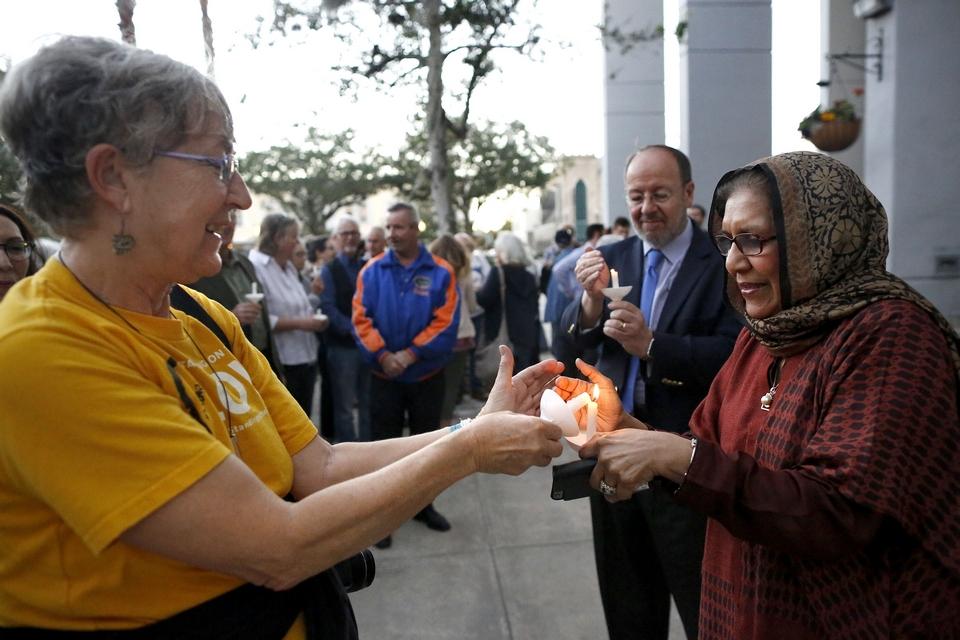 When David Lubell was five years old, his parents sat him down and told him: Don’t talk to strangers. It’s a common refrain, but it led David to feel fear for the first time.

Today, decades after David received what he calls “the stranger danger talk,” the United States is experiencing the fastest immigration growth rate since the early 1900s. Also on the rise is anxiety and mistrust in communities with high rates of immigration, hate crimes targeting foreign-born residents, anti-immigration policies, and alienation between immigrants and long-term residents.

David was living in Tennessee when he realized that despite his state’s 400 per cent increase in immigration in the past decade, there was no widespread coordination of efforts to help immigrants. He also noticed that there was no effort to prepare host communities for the major demographic changes they were facing. David launched Welcoming Tennessee in 2006 to help immigrants become active members in their new society—with the support of their host communities. Now, Nashville, Tennessee, has grown to become an economic leader in this region. Civic and business leaders attribute this success to the city’s welcoming climate and successful integration of immigrants.

Welcoming Tennessee soon became Welcoming America, an award-winning non-profit organization that builds bridges between newcomers and long-time residents. The organization has developed a Welcoming Standard, which provides a comprehensive roadmap for immigrant inclusion. It encourages interactions between immigrants and their receiving community to build trust and help local leaders involve newcomers in the city’s planning. Today, Welcoming America has created more than 570 inclusive policies and programs to improve the lives of immigrants by helping them learn English, succeed at school, build a career, open a business or participate in civic life. Welcoming America has expanded to 380 communities across the United States, and has partnerships in Germany and Australia.

At the heart of the organization is the belief that when newcomers feel valued and are encouraged to participate in the social, civic, and economic fabric of their adopted hometowns, everyone benefits. Communities become better—more vibrant and more prosperous—when they embrace diversity and nurture the potential of their new residents.