“The Afghanistan National Institute of Music is sharing a critical message of reconciliation, unity and reconstruction. Its achievements demonstrate how music contributes to pluralism – promoting peaceful, inter-ethnic community building, as it encourages students from diverse backgrounds to collaborate in literal harmony.” 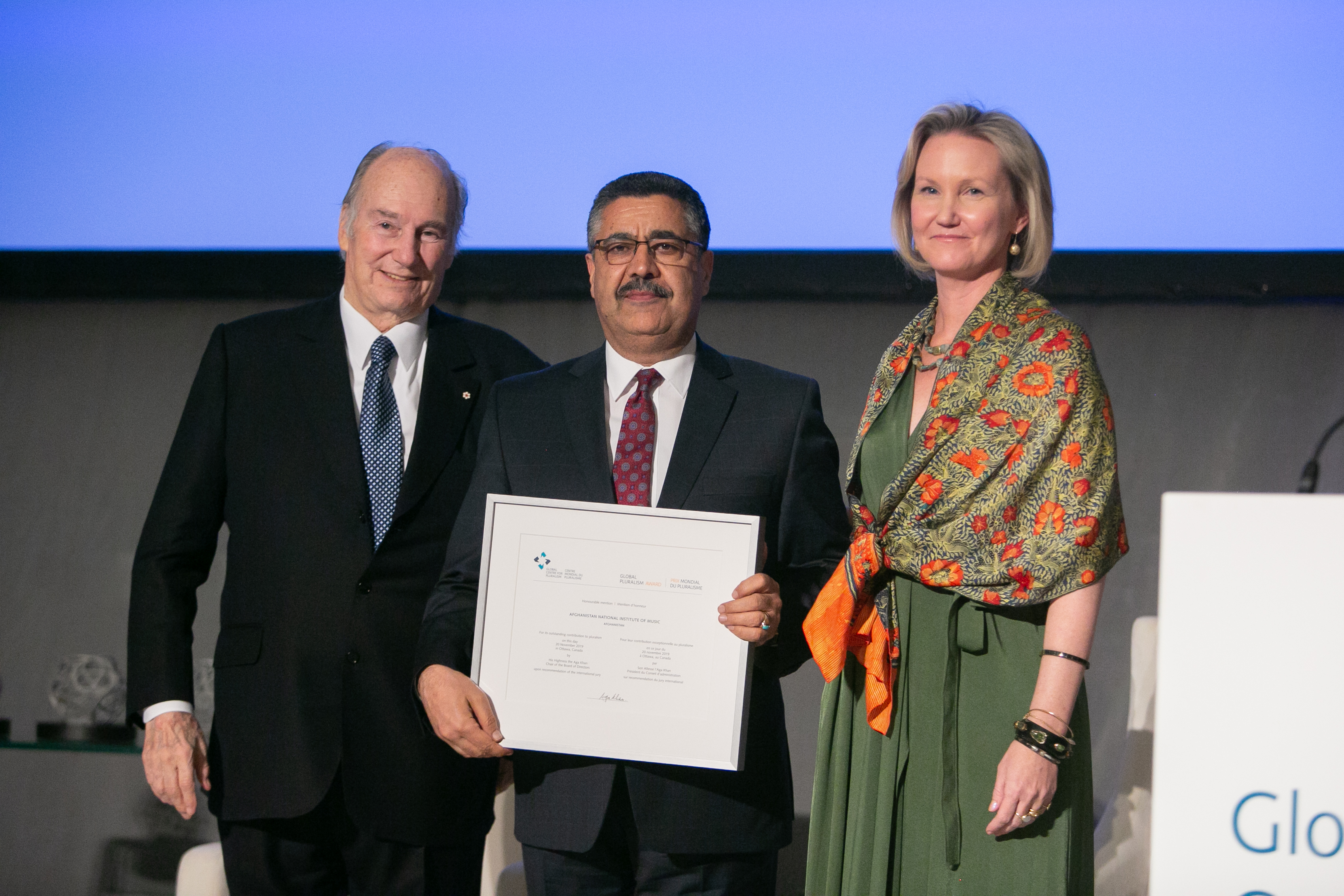 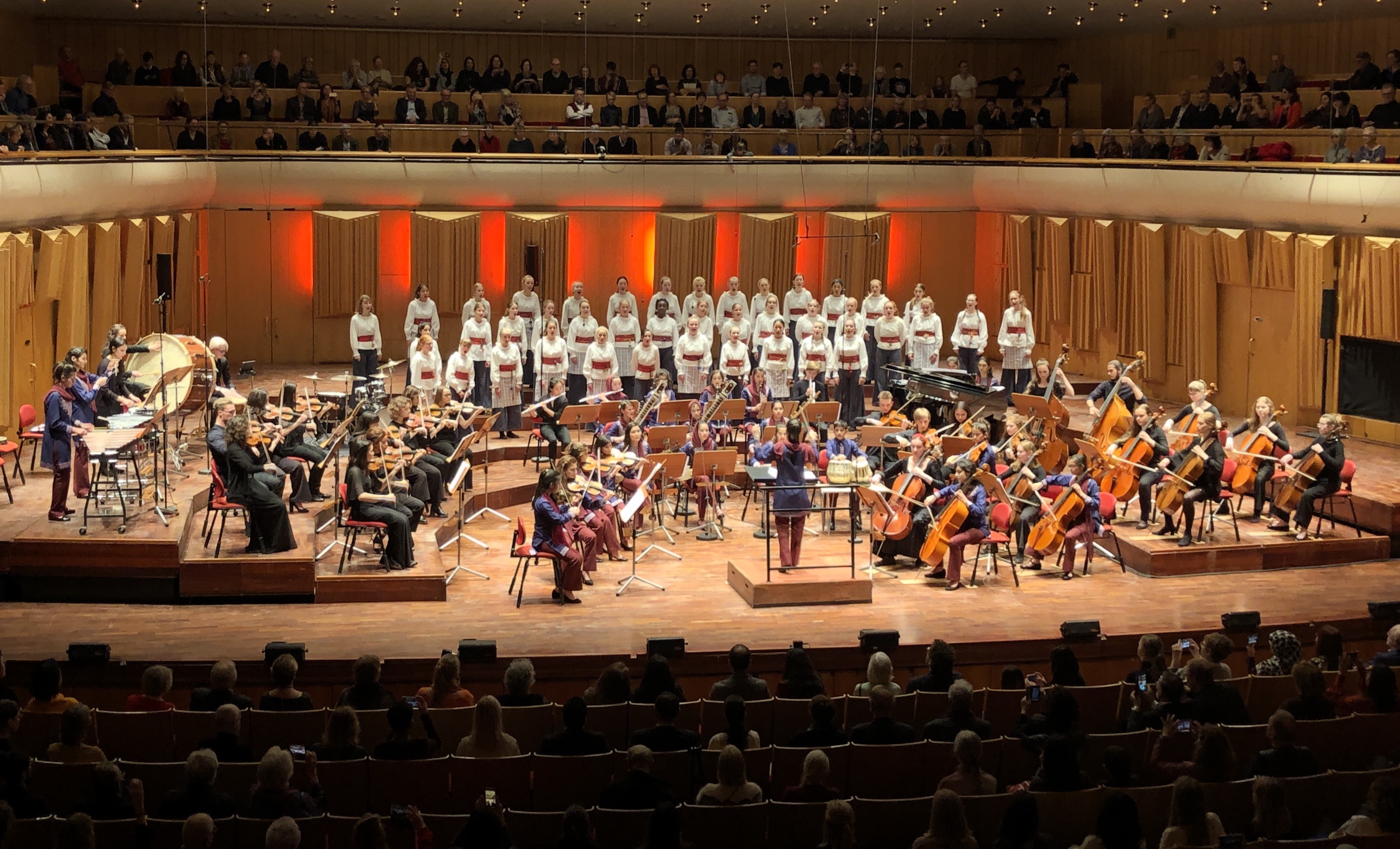 In a sunlit courtyard, a conductor stands in front of a group of young musicians. With a wave of her baton, music bursts into the air. The song is loud and upbeat, played on a variety of traditional Afghan and western instruments by boys and girls. A group of young girls sings: “I am a girl, a tree in the sun. I stand against repression. I go forth with knowledge.” This particular concert is in celebration of International Girl Child Day, but, like every performance of the Afghanistan National Institute of Music, it is also a celebration of playing music, something these children would be unlikely to have experienced a decade ago.

The Afghanistan National Institute of Music (ANIM) is the first institute of music where Afghan children regardless of their gender, ethnicity, religion or socio-economic background are trained in a co-educational environment in traditional Afghan and Western classical music, while obtaining a high quality academic education. ANIM is particularly committed to supporting Afghanistan’s most disadvantaged youth, namely orphans and street vendors, and to empowering young girls.

Though ANIM has been celebrated internationally, its success is perhaps best measured by the effects it has had on individual lives. These stories include a street-working child who has become concertmaster of Afghanistan’s first all-female ensemble; or a child from the most remote part of Afghanistan who has become the nation’s first female conductor. On a societal level, it has become a leading institution in promoting peaceful, inter-ethnic community building, as it encourages students from diverse backgrounds to collaborate in literal harmony.

Though no longer under Taliban rule, Afghanistan is still a divided nation with many staunch enemies of music and social inclusion. Despite ongoing threats, ANIM strongly upholds values important for establishing a just and pluralistic society. As Sarmast says, “We are standing against violence and terror with our music.” Or, in the words sung by ANIM’s choir: “This bird will always sing.”

For centuries, a rich and diverse musical culture was at the heart of Afghanistan. But under the Taliban’s brutal regime in the mid-1990s, music was completely banned and educational opportunities, especially for women, were drastically reduced. When the Taliban fell, Ahmad Naser Sarmast, an Afghan musicologist who had sought asylum in Australia, returned determined to restore music to Afghan society and use its soft power to transform lives in a country torn apart by war. He established ANIM in 2010. Today, ANIM is defying cultural taboos and creating a new image of Afghanistan both nationally and abroad.