“After years of funding cuts from the government and attacks by state-controlled media, Artemisszió is one of the last remaining organizations that is explicitly promoting pluralism in Hungary. This committed team has created a network of welcoming
Hungarians resisting the xenophobia and anti-immigrant sentiment in the country.” 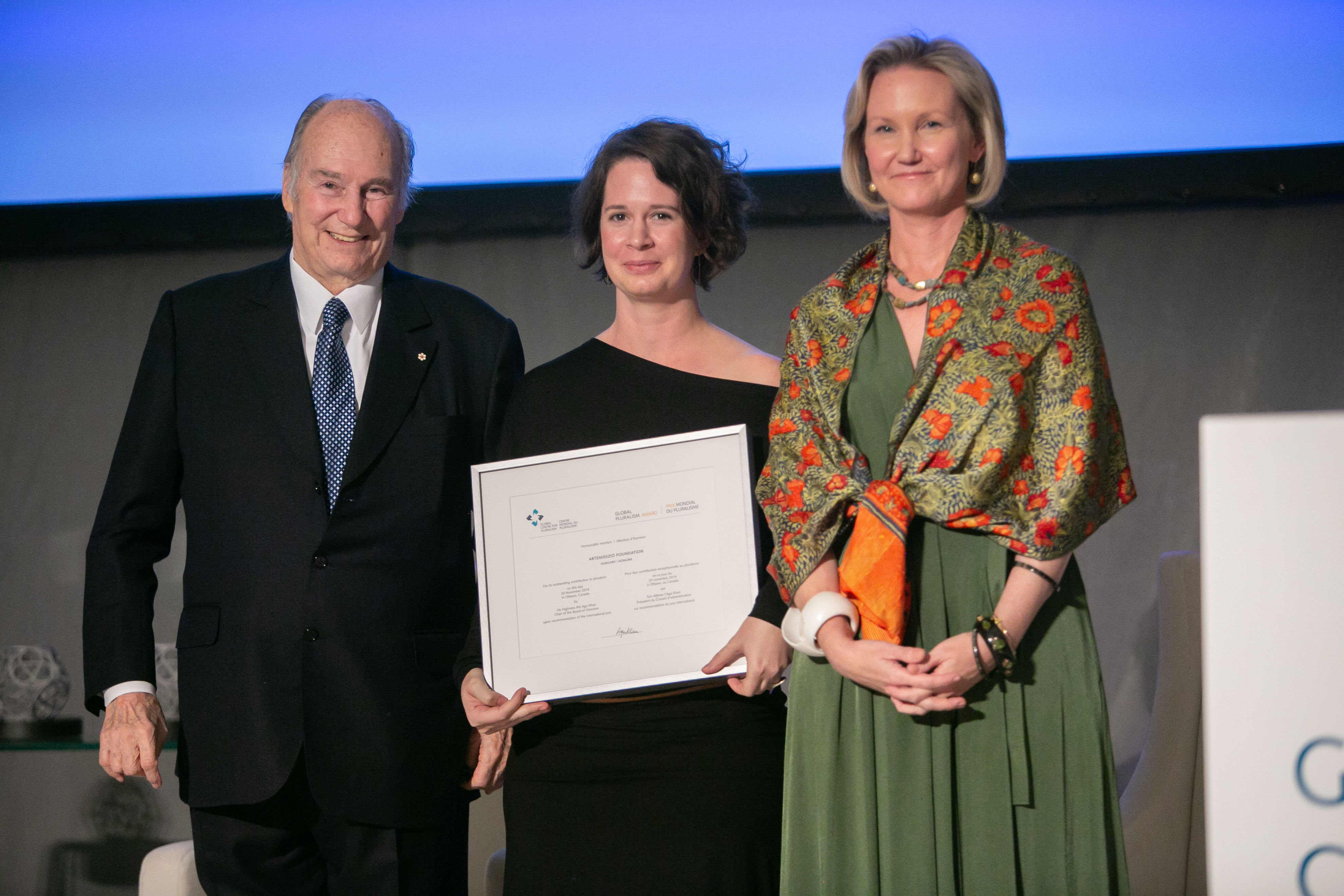 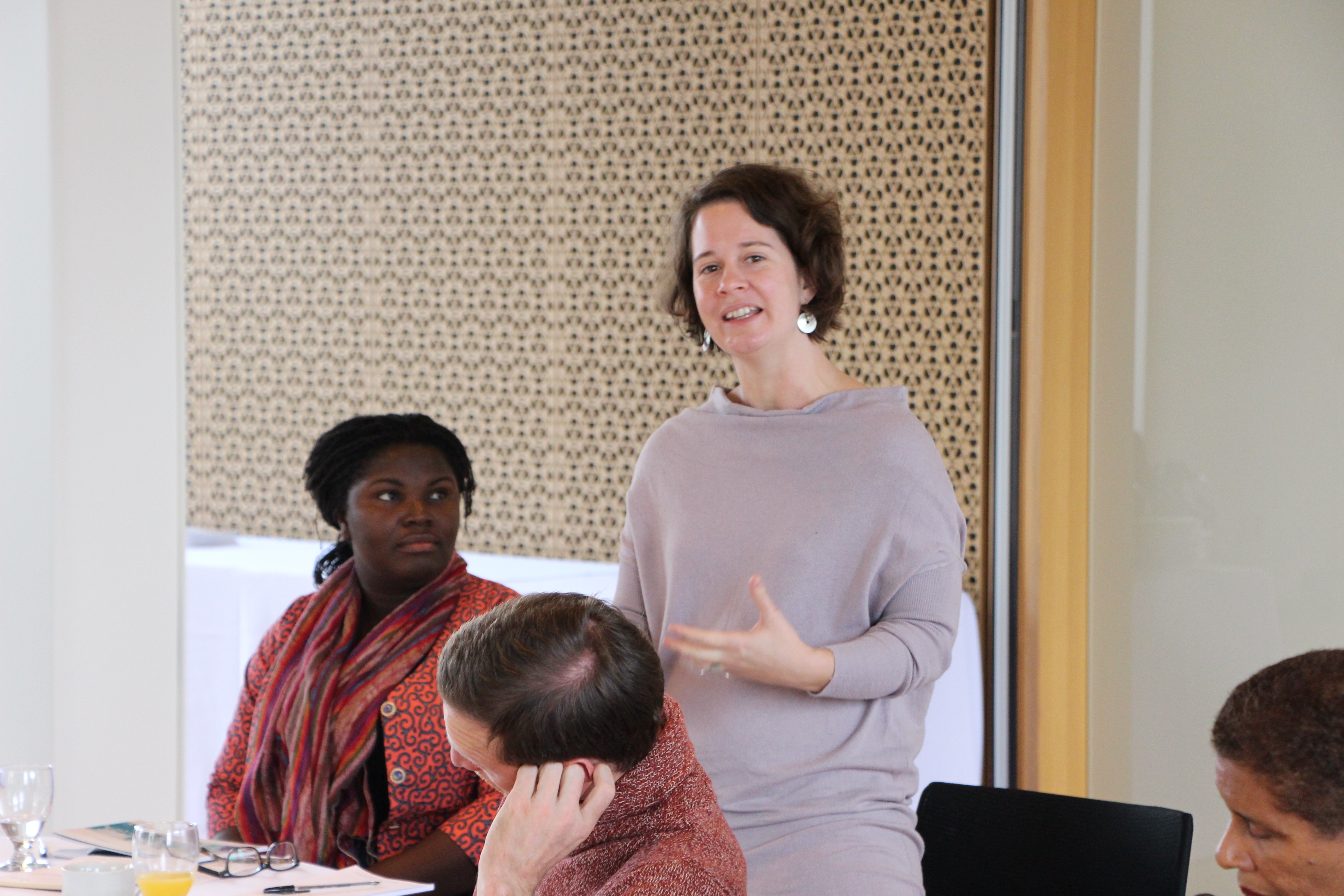 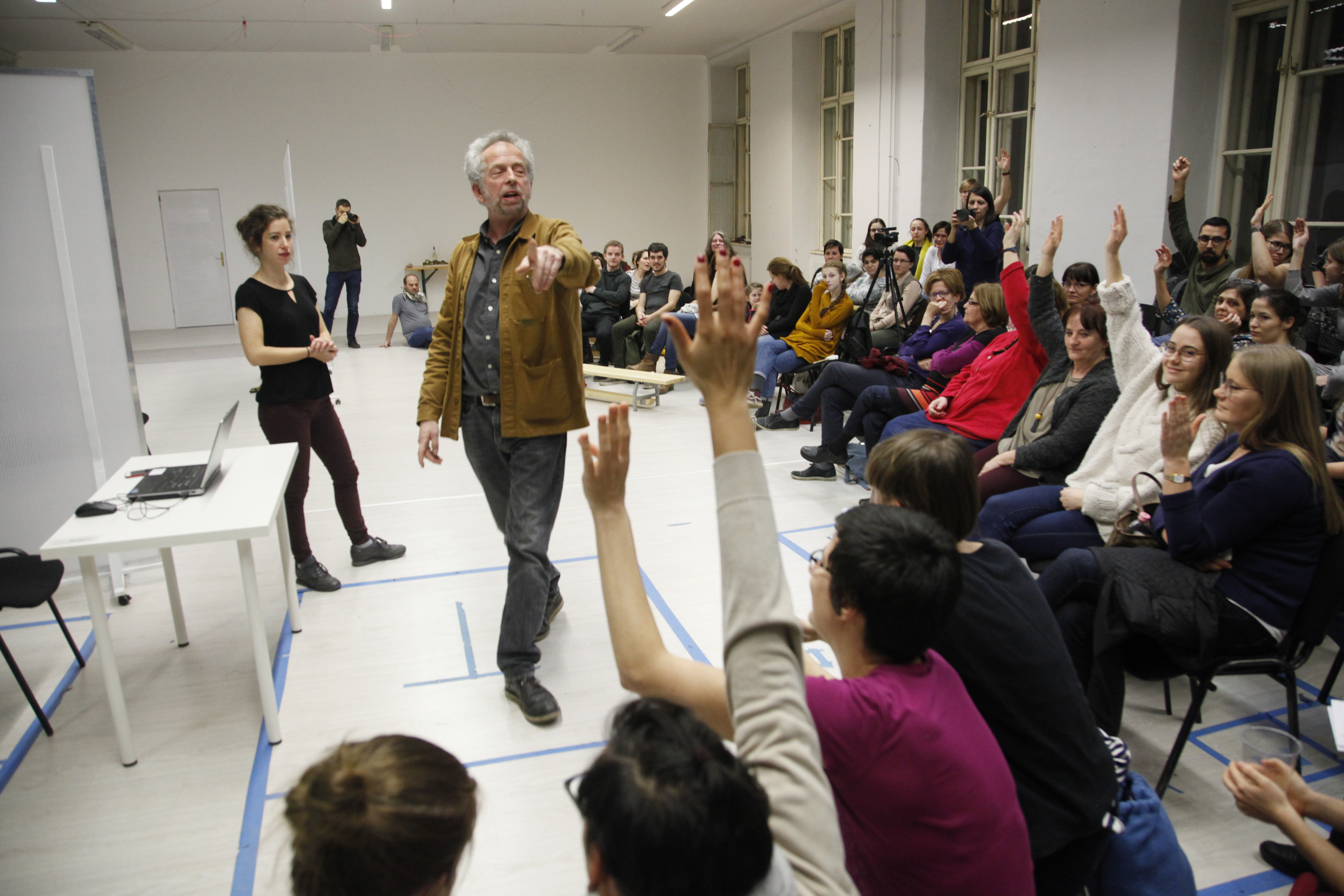 Ten European countries have built border fences and walls. Together, they measure six times the length of the Berlin wall. Hungary is currently home to one of these fortified fences. Artemisszió Foundation asks, what if instead of building fences, we built bridges? What if instead of closing our borders, we opened ourselves up to newcomers?

Since its inception in 1998, Artemisszió Foundation promotes the social inclusion of Hungary’s most disadvantaged populations, including youth from underprivileged backgrounds, Roma women, migrants and refugees.

In this context of fear and prejudice, Artemisszió Foundation offers an alternative. Relying on engaged volunteers and operating within an international network, Artemisszió offers internships, volunteer opportunities, mentorships, language training, cooperation with schools, workshops on democracy and media literacy, support for art activism and much more, all in the interest of fostering mutual understanding and tackling exclusion.

Artemisszió’s indispensable work on cultural diversity is currently at risk. The Hungarian government has severely limited the activities of non-governmental organizations, and the foundation’s support from the European Union has been blocked and some of its professional contracts cancelled. As a result, the organization had to limit the intercultural training it offered. This training was provided to health and education professionals, local authorities, law enforcement and social workers to help them understand and better serve disadvantaged communities. In response, Artemisszió has focused on strengthening its community-based programing. Their network, Mira, connects newcomers and locals through mentorship programs, language learning or social activities, such as dinner parties, movie clubs and city tours.

The fence still lines Hungary’s southern border, but there is hope when organizations like Artemisszió are using innovation and optimism to fight against everything that fence stands for. Through decades of engagement, they have built a strong and active network of organizations and individuals who stand against barriers and will continue to work tirelessly, and joyfully, for an open, tolerant society.

In response to a rise in undocumented immigration to Hungary in 2015, populist Prime Minister Viktor Orbán declared a “crisis situation” and built a 170-kilometre-long, electrified border fence. Anti-immigrant rhetoric – propagated by a largely state-controlled media – has also increased in an effort to advance a national identity based on Christianity. Within the last year, legislation criminalizing services and support to migrants and asylum seekers was passed, making it an offense punishable by up to one-year imprisonment. In August of 2018, a 25% tax on foreign funding to any organization “supporting immigration” was introduced. The ensuing withdrawal of funding from the government and European partners has had a significant impact on these organizations.