“I feel incredibly blessed to receive this award and after a decade of work championing the importance of African literature for children, this honour highlights how much closer we are to the goal of placing African children’s literature on a deserving global pedestal. I continue to look forward to that day when you can walk into a bookstore anywhere in the world and find incredible African stories available for all.”

Deborah Ahenkorah understands the power of books. As a child, she spent her days pouring over the pages of books she found in local shops and libraries. Inspired by these stories, she imagined starting her own babysitting empire, just like the girls from The Baby-Sitters Club, and she dreamed about cold, wintry holidays. But Deborah had never actually seen snow. And babysitting was not something that young girls did in her community. Growing up in Ghana, the books that Deborah read were imported from abroad and were full of foreign characters with foreign names and foreign problems.

Deborah grew to believe that her culture and its stories were not important. When she thought about her future, it was not in Ghana – she wanted her own apartment in River Heights, U.S.A., the hometown of her childhood hero, Nancy Drew. Deborah envisioned a future far removed from her own culture, history and homeland.

Years later, while studying in the United States, Deborah wanted to make sure that other African children had access to books, just as she had. She began an organization that collected donated books and shipped them to different African countries. One day, as she was packing boxes, she came across a book with pictures of a little African girl. That was when she realized that of the thousands of books her organization had shipped to numerous African countries, this was the first one that reflected the realities of the people who would be receiving it.

A social entrepreneur and children’s book publisher, Deborah created Golden Baobab in 2008 to empower African writers and illustrators to tell African children’s stories. Through Golden Baobab’s books, children are exposed to characters from different countries, cultures, languages, religions and ethnicities. This leads children to develop positive views of difference and the critical thinking required to challenge stereotypes and prejudices.

This literary non-profit organization offers the world’s only prize inspiring and celebrating African writers and illustrators, the Golden Baobab Prize. Now in its 11th year, the Prize has inspired submissions of over 2,000 new and original African children’s stories and illustrations and offered monetary support as well as publishing opportunities. The organization also offers training for African writers and illustrators, and works to connect publishers worldwide with African children’s stories.

To help share these authors’ stories with more readers, Deborah created African Bureau Stories – a children’s publishing house and social enterprise that publishes stories from different cultures and ethnicities across Africa. The stories reflect the wide range of African experiences.

Deborah set out to ensure equal representation in children’s books; in the process, she has deeply enriched children’s literature by infusing it with new voices and perspectives. Through her work, Deborah is showing children that the world is a stronger, more interesting place when we value and uplift diverse cultures and stories. 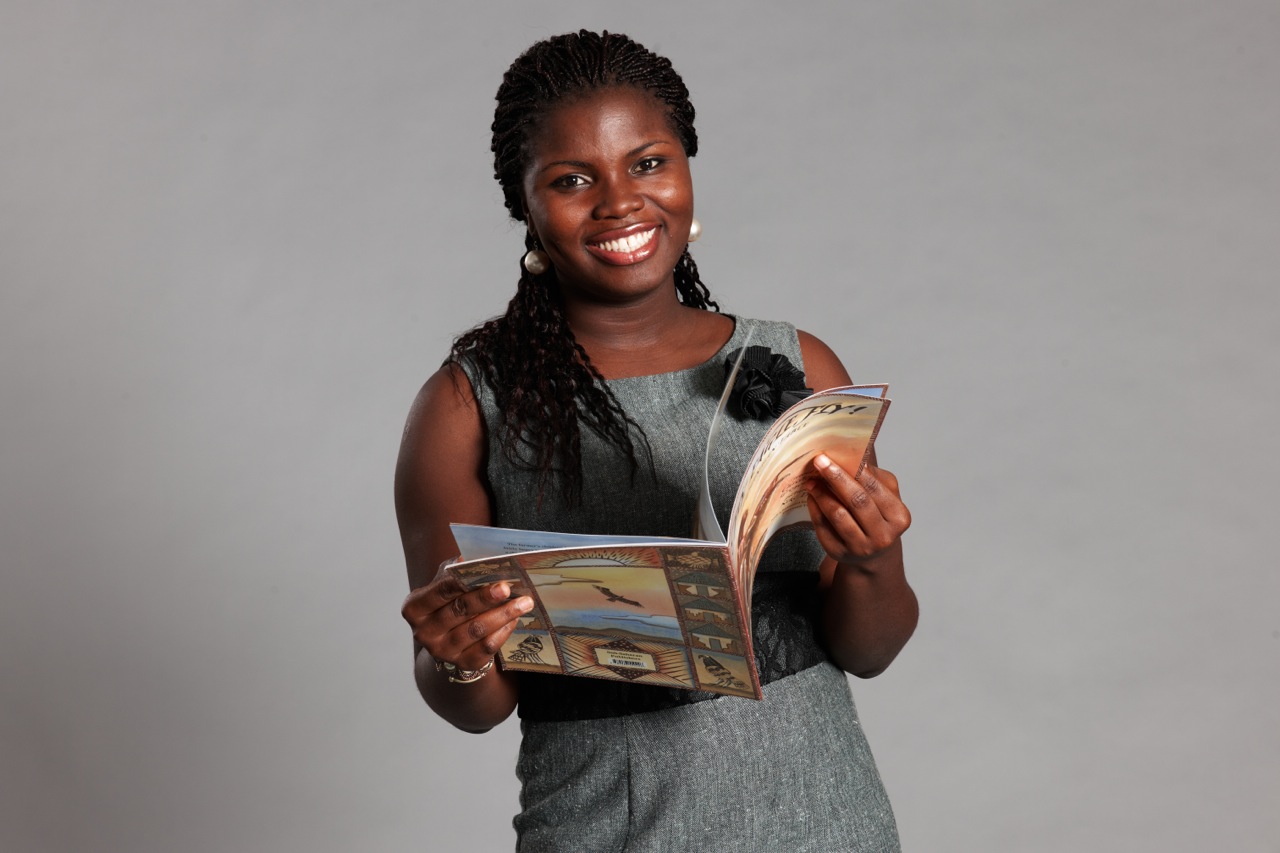 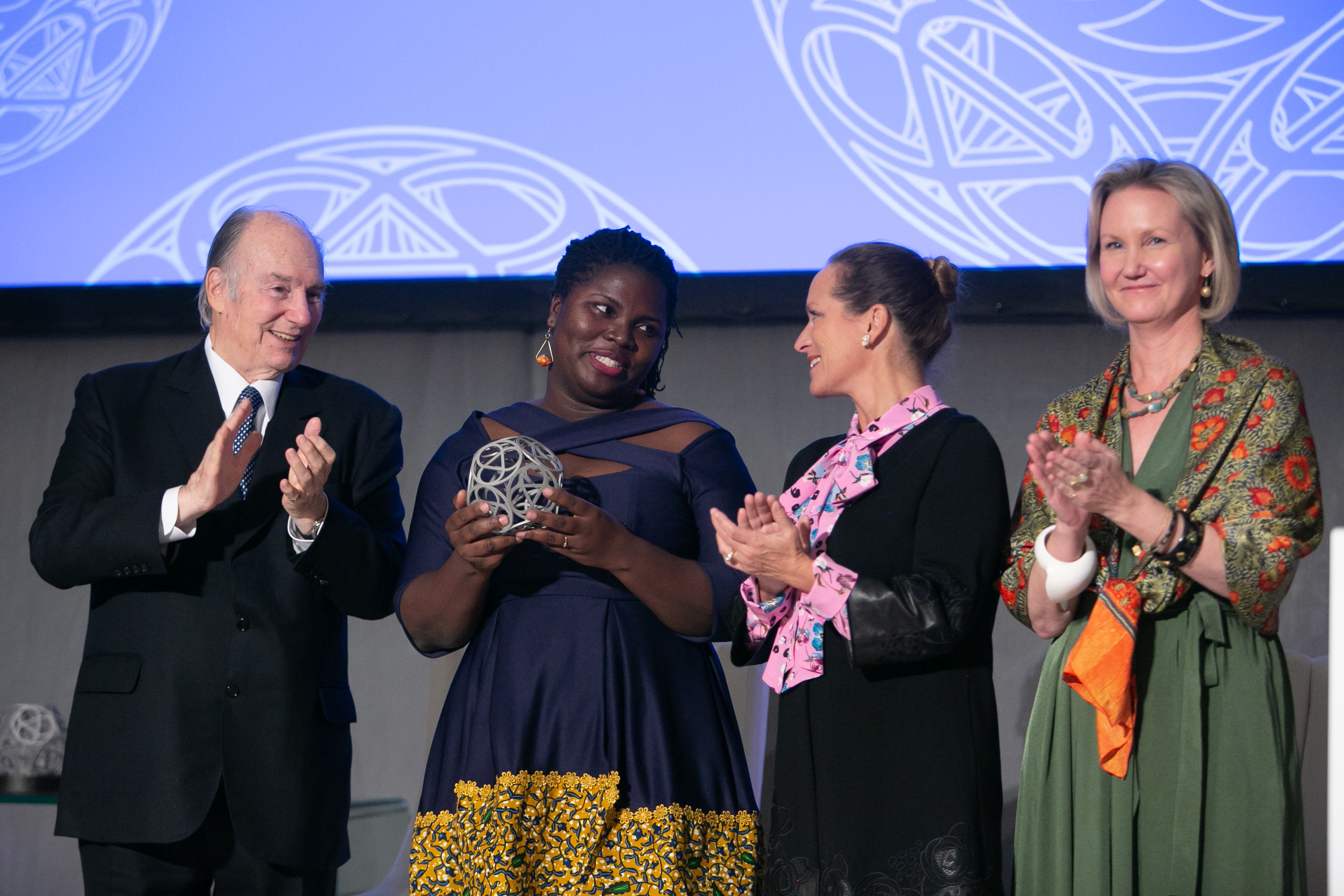 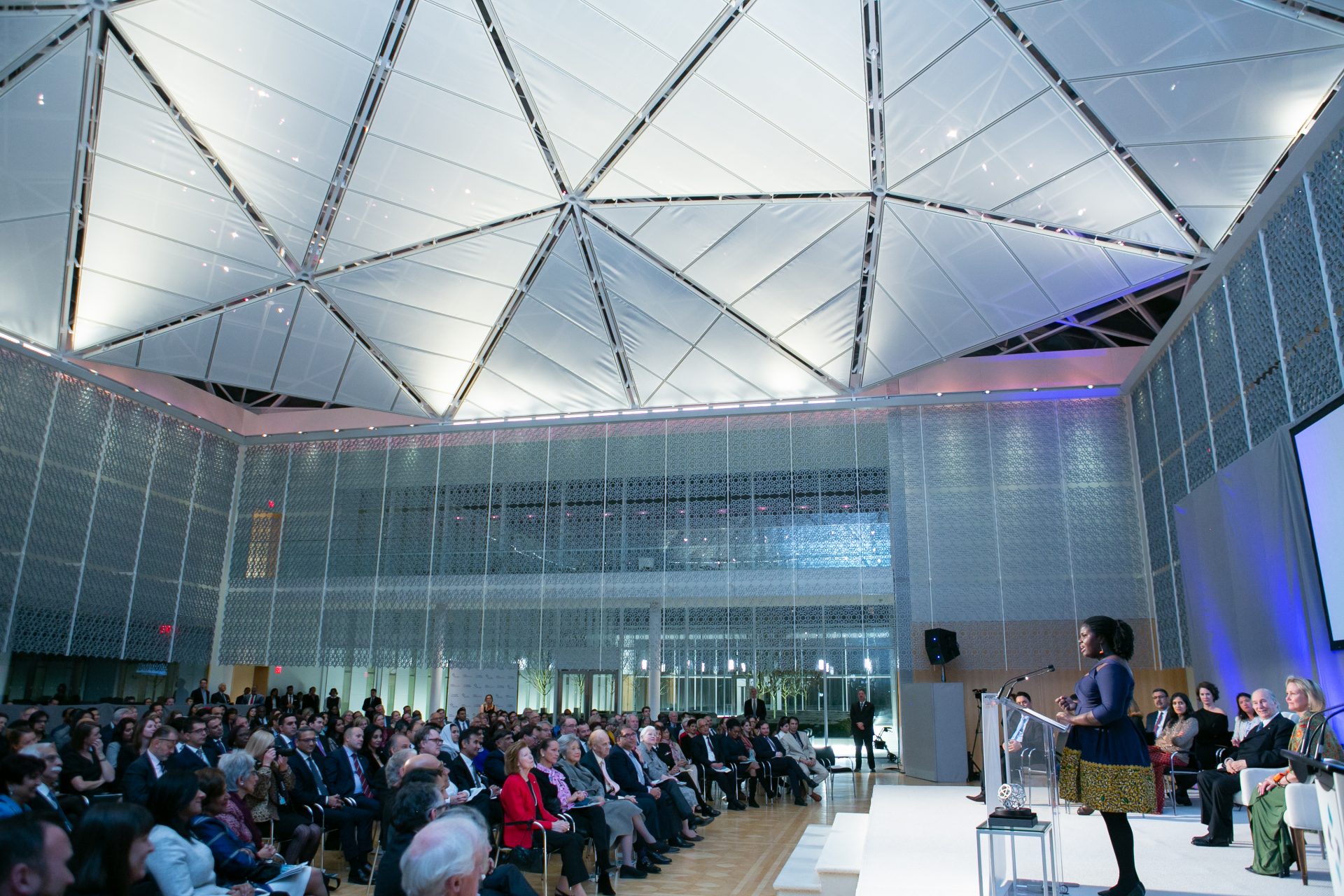 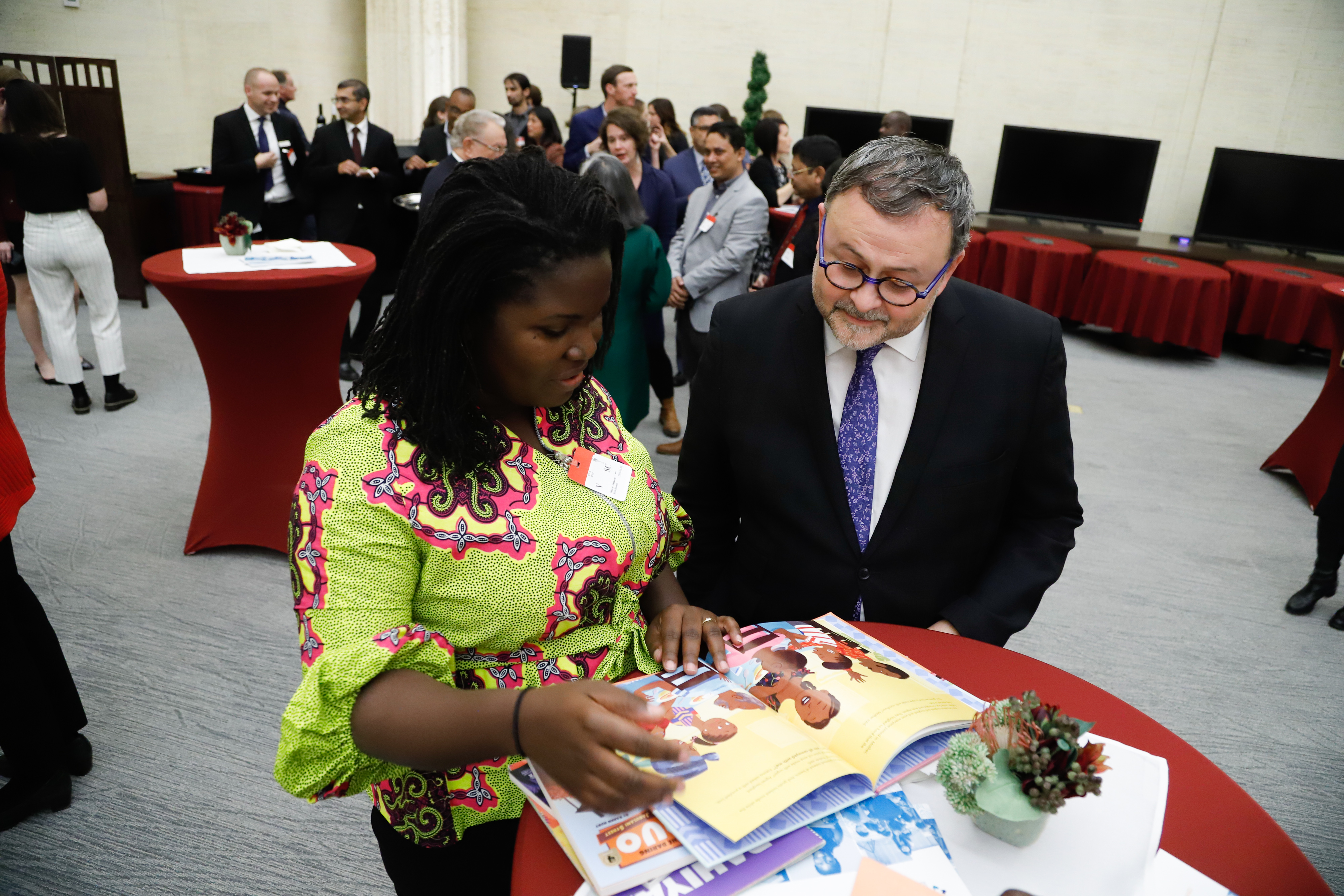 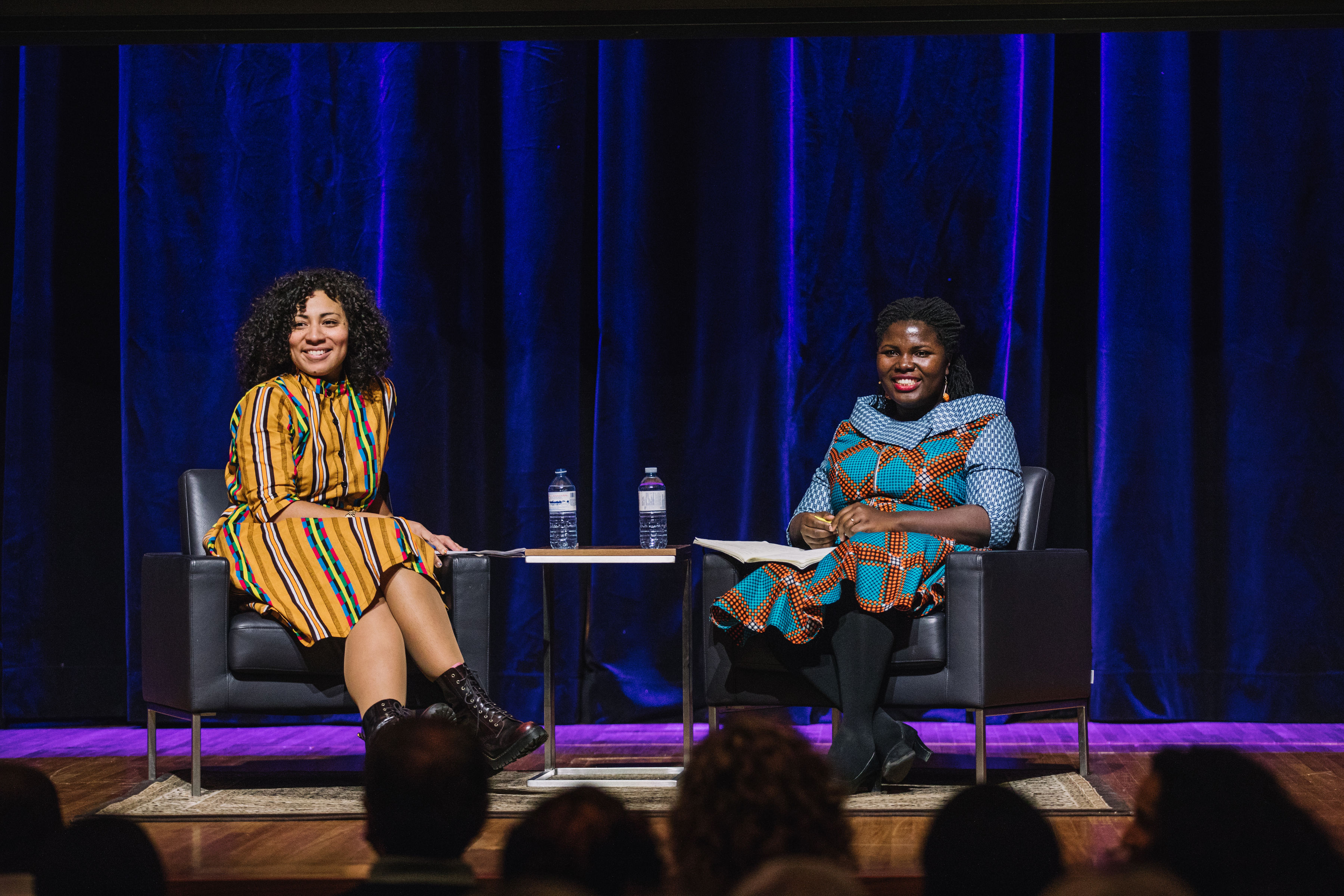 Literature shapes how children see the world and how they understand their place within it. If they are absent from the stories they cherish, they may begin to believe that their culture and voices do not matter. Deborah wants to give all children the opportunity to see themselves reflected in the books they read. She hopes to ensure that young readers everywhere have access to accurate portrayals of Africa produced by Africans.

Research has shown that a strong sense of belonging and inclusion improves mental health and wellbeing in children, which in turn leads to wider acceptance and sensitivity to the needs of others. Deborah’s belief is that when African children see themselves represented in arts and literature they develop a deeper appreciation for their own culture, which makes them more open to engaging with the diversity of people around them.