“In today’s media cycle, bad news about migration often eclipses positive stories. The SINGA community offers a much more optimistic outlook. SINGA’s programs have opened up avenues for connection and empathy and are actively challenging misinformation and xenophobia around asylum.” 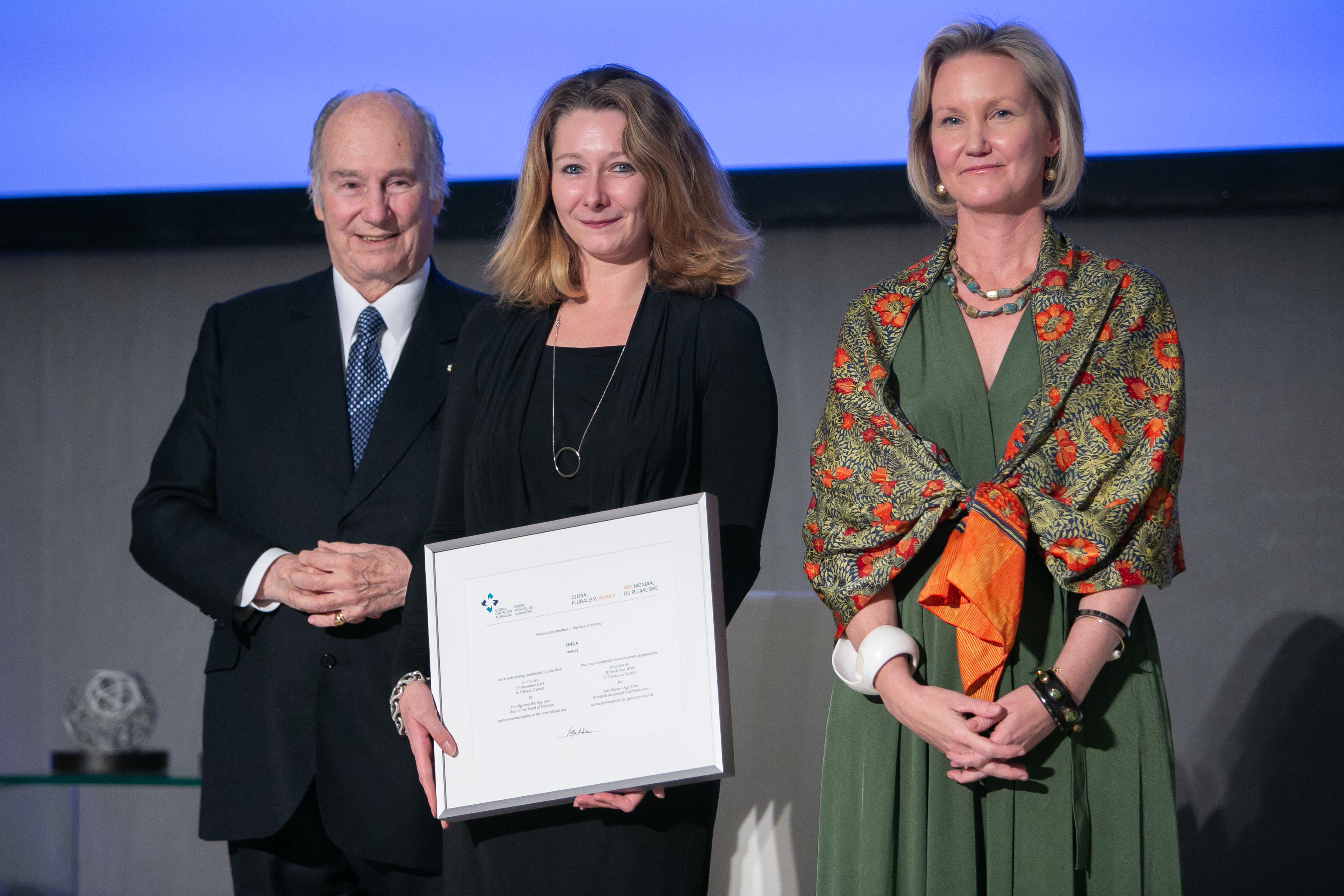 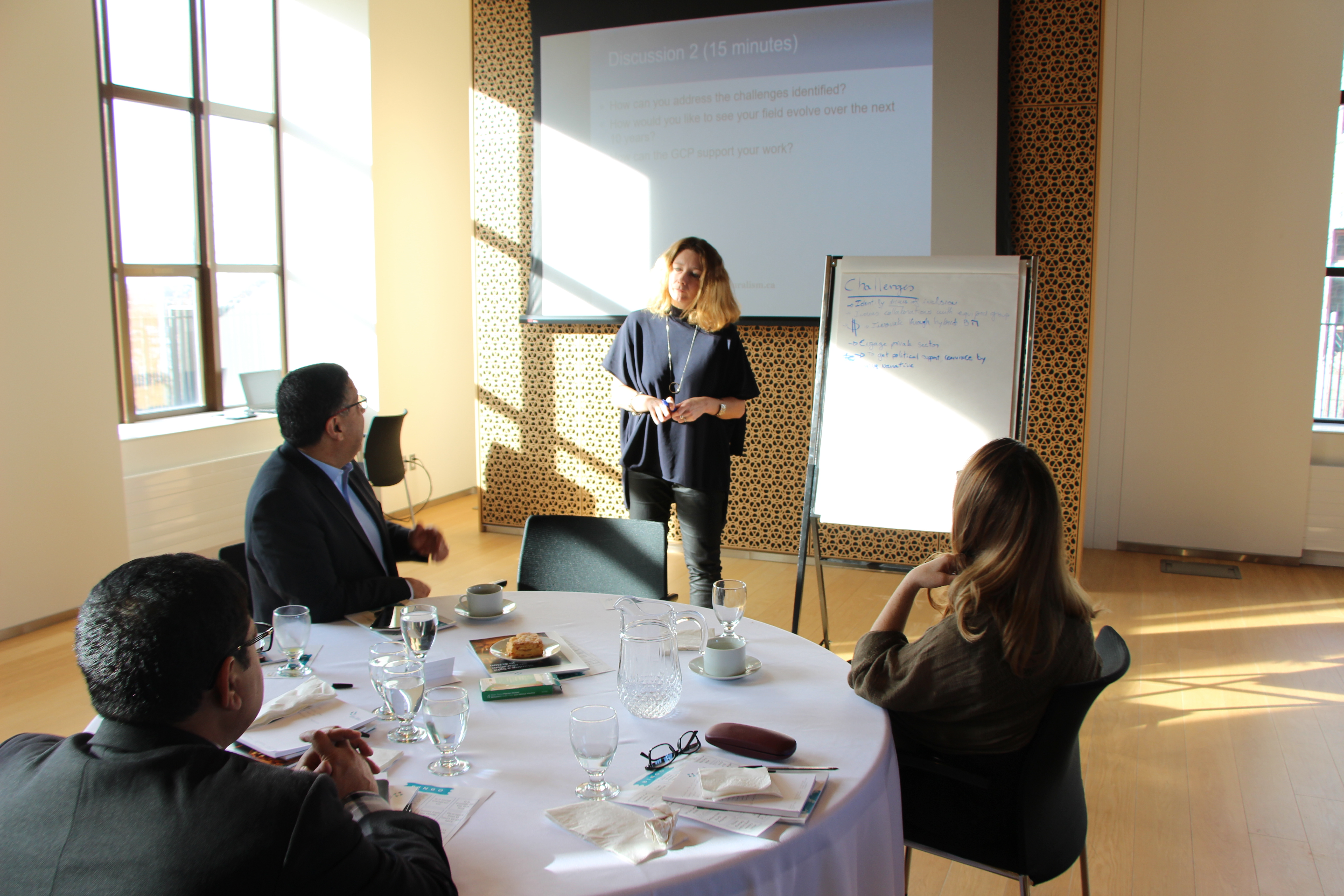 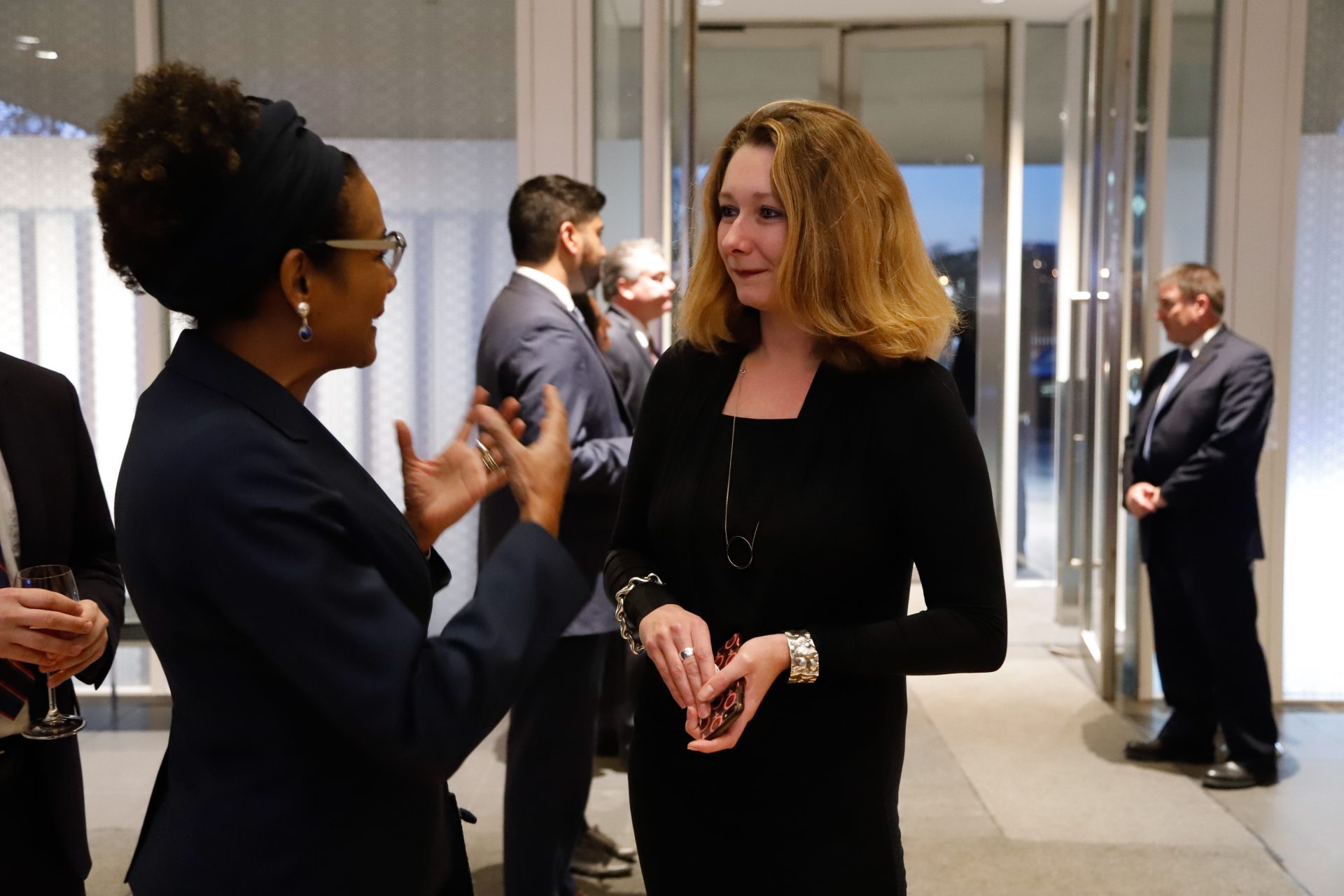 What if migration became a story about opportunity rather than crisis? What if instead of talking about “us” vs. “them,” we focused on the potential of “we”?

Consider the story of two men. Foday is an accountant from Sierra Leone. Cyril is a chartered accountant from KPMG France. The two men get to know each other. Foday makes progress in French, while Cyril discovers that he is not sitting with a refugee, but a fellow accountant, an expert in his field and, ultimately, a new friend.

Picture Donia who started a successful catering company offering cuisine from around the world made by women from immigrant backgrounds.

Learn about Simon who built co-housing project for both refugees and French people.

By connecting individuals, SINGA contributes to safer, more pluralist and creative societies where refugees and migrants, like everyone else, have a role to play. SINGA believes that every individual has the right to belong wherever he or she chooses. This requires creating spaces where people can share meaningful experiences and build lasting relationships and professional networks.

SINGA means “link” in Langala, a language spoken predominantly in the Democratic Republic of the Congo. To link newcomers and their host communities, SINGA and local populations launched a platform where individuals and organization can offer events and programs to help bridge differences and bring people together.

SINGA has worked with over 5,000 refugees and 20,000 locals. Thanks to incredible citizen mobilization and the involvement of organizations, the movement has spread to 19 cities in Europe, with nine other locations on the way, and runs eight incubators dedicated to migration-led innovation. Within nine months of participating in SINGA’s programs, most refugees find jobs, have sustainable housing and can communicate in French thanks to this new social network where they collaborate, create and experience life in their host countries. The benefits of these connections are far from one-sided. There is a deep sense of enrichment on both sides of the exchange because – and this is the only rule of SINGA – newcomers and locals participate TOGETHER.

These relationships are transforming the larger story of migration in Europe from one of distrust to one of friendship and a shared sense of belonging. Last but not least, SINGA’s programs are unleashing creativity and bringing new ideas, projects, associations and companies to life.

Concerns about the mass movement of people exploded into public consciousness in 2015. Refugees and migrants from the Middle East and Africa fleeing drought, poverty and violence began to arrive on European shores. In 2018, the estimated refugee population in France was around 350,000. Xenophobia has spread throughout Europe. Newcomers are portrayed by certain media and politicians as threats or victims, endangering their host society or draining its resources. SINGA was founded to help change perceptions of refugees and asylum seekers in Europe.