“Soliya is at the forefront of its field – harnessing technology as a bridge across differences to connect and engage young people. It is a young success story, already increasing empathy and understanding among its participants, and helping a new
generation of leaders set foot into the world with a direct personal experience of the values of pluralism, and a commitment and capacity to confront its biggest challenges.” 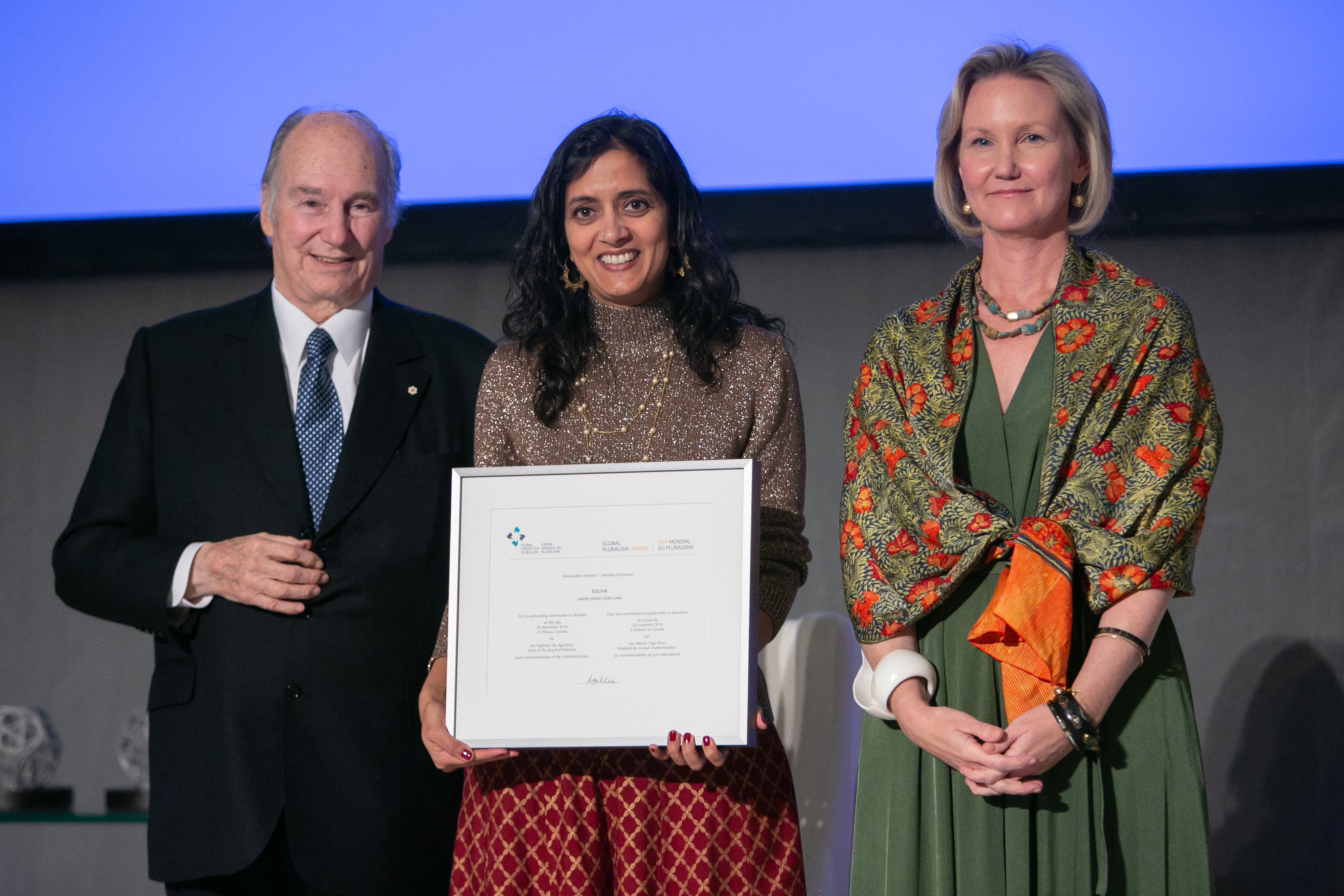 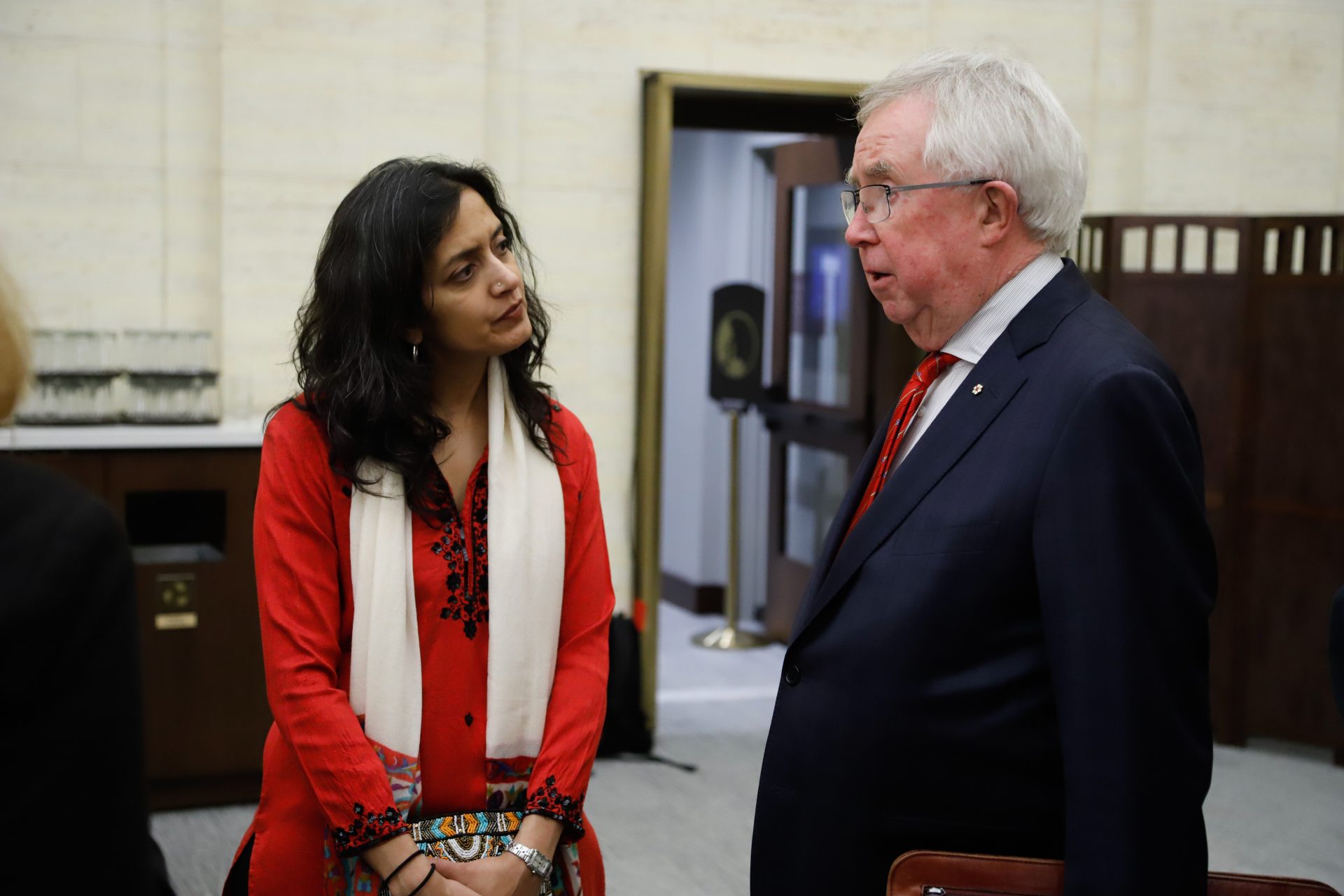 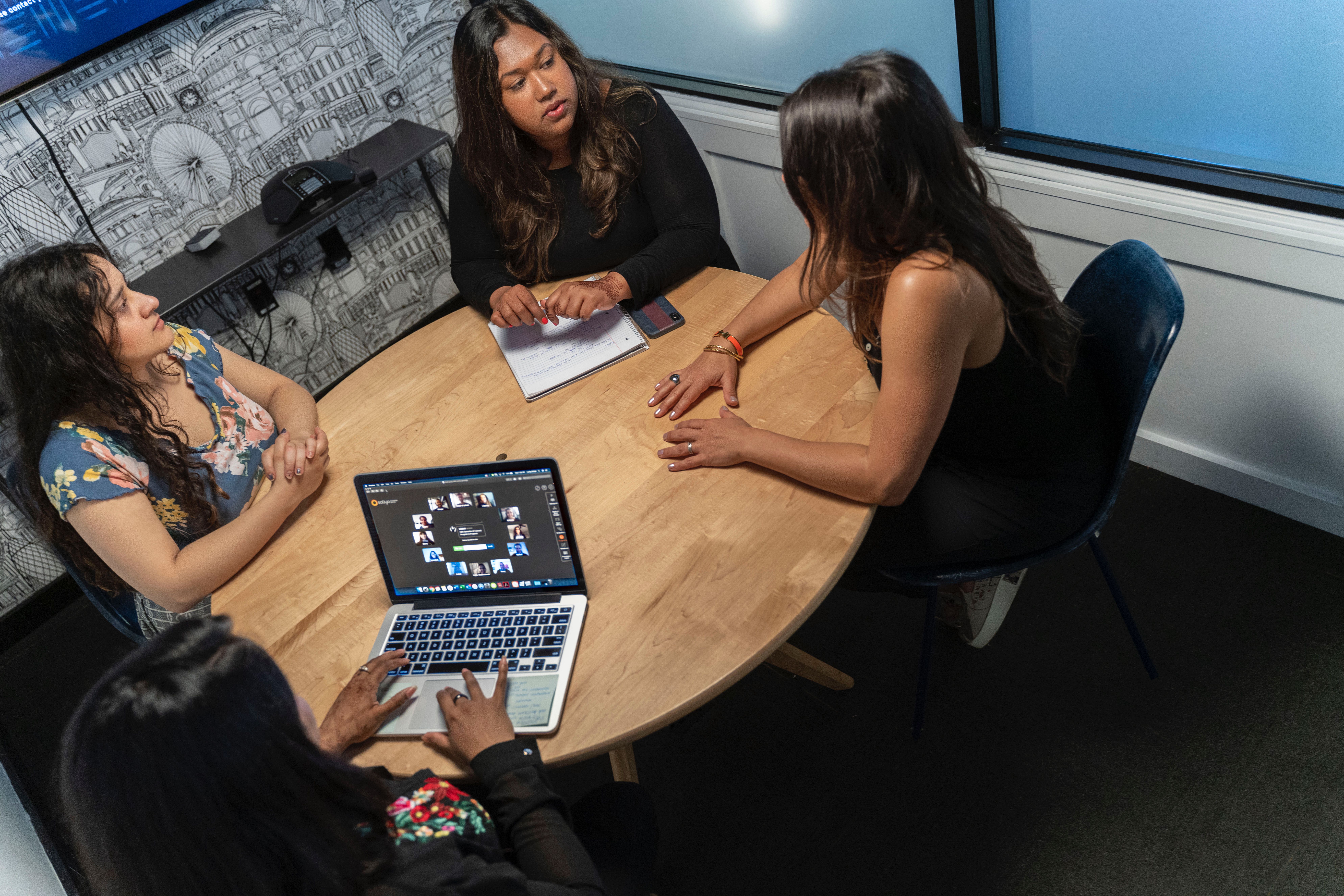 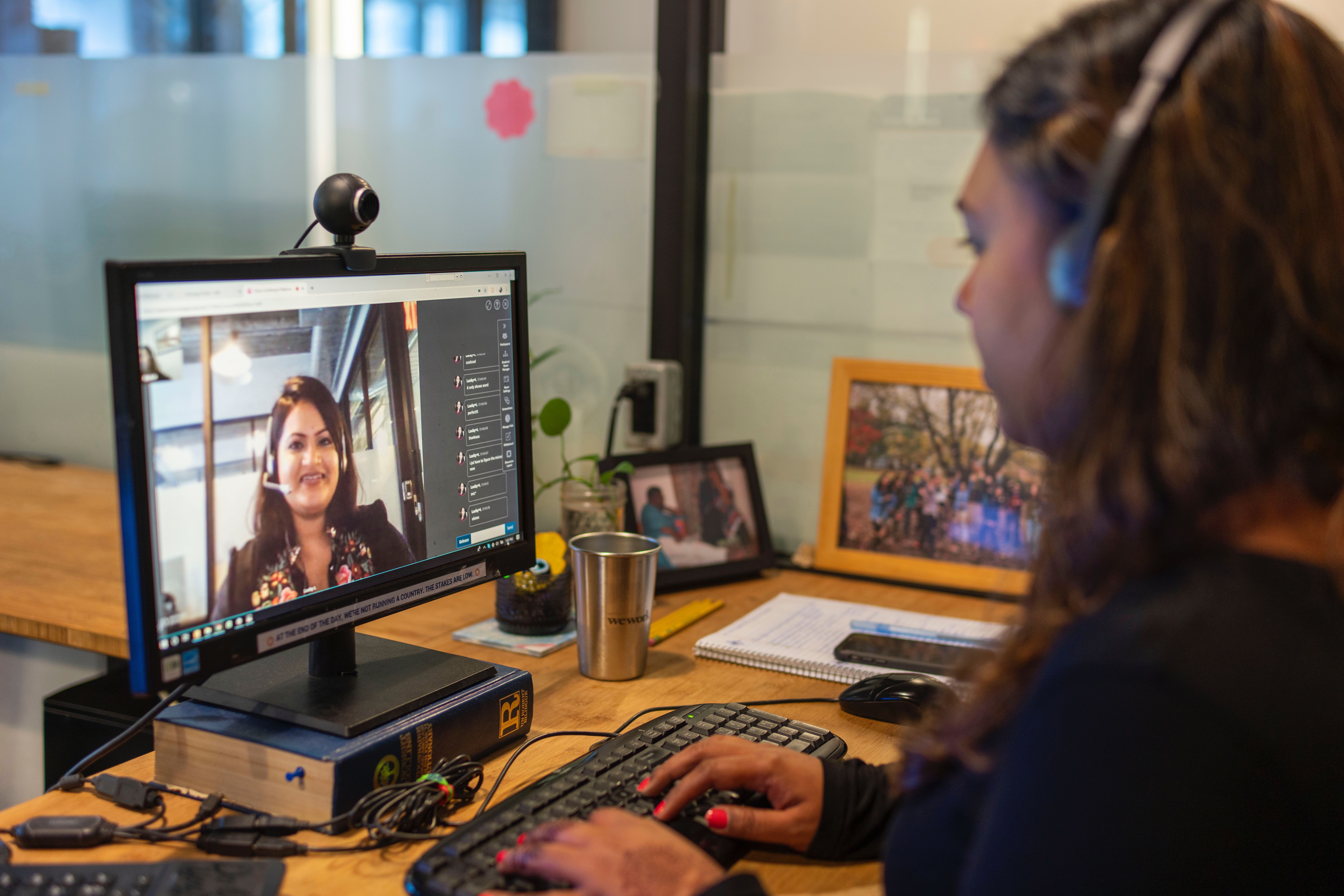 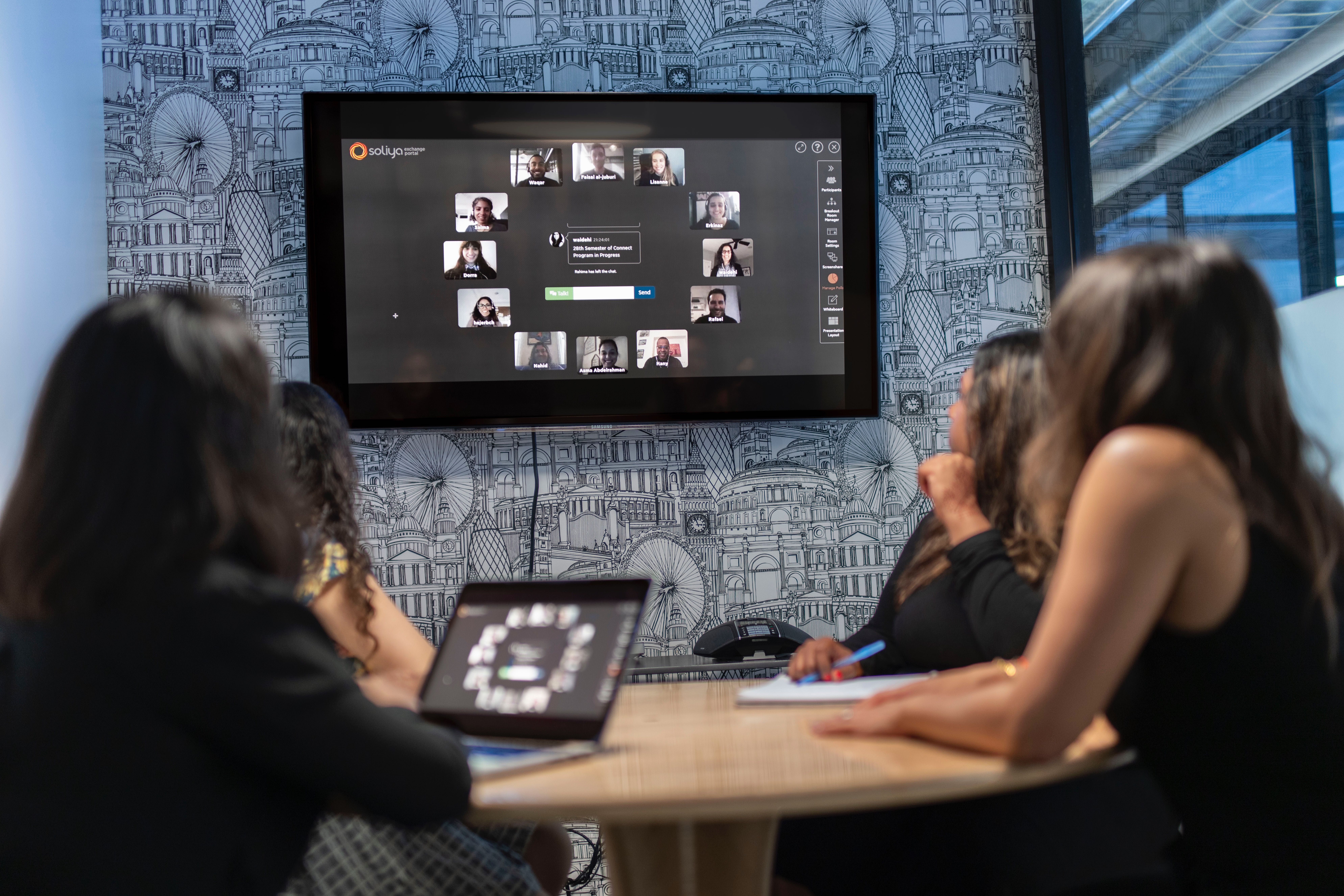 At a moment in time before Facebook, Twitter, and Instagram, two forward-thinking founders recognized how sustained dialogue in the digital space could change the world — for good.

Soliya, a United States 501(c)3 not-for-profit headquartered in New York, was launched in 2003 by Lucas Welch and Liza Chambers as a response to the growing distrust in a post-September 11th society. Soliya pioneered a field that is now called Virtual Exchange, bringing together young people across cultures and continents in synchronous online dialogues that instill the skills to think critically, approach with curiosity and lead with empathy.

Guided today by chief executive Waidehi Gokhale, Soliya employs the Exchange Portal, a custom videoconferencing platform, through which its global team brings together over 5,000 young adults each year in small, diverse groups as part of the Connect Program. Discussing current events with trained facilitators, participants from the United States, Canada, Europe, Middle East, North Africa, and South and Southeast Asia learn that people’s identities are multi-dimensional. By voicing and listening to one another’s stories, they gain greater understanding and build empathy.

By empowering individuals with the ability to engage with and across difference, Soliya helps future change-makers have the difficult conversations necessary to break cycles of bias. Soliya’s programs are helping participants to eliminate negative notions of ‘the other’ and to thrive in a 21st century society. To date, Soliya has worked with over 220 higher education institutions and learning centers in more than 30 countries and 29 of the United States to include programs for credit as part of existing classes across numerous disciplines. That footprint continues to expand with new partnerships. Soliya’s impact has been proven through measurement and evaluation collected in association with the Saxelab Social Cognitive Neuroscience Laboratory, Massachusetts Institute of Technology; the Annenberg School of Communication, University of Pennsylvania; Oxford Centre for the Study of Intergroup Conflict, University of Oxford; and University College London.

Nearly two decades after its inception, Soliya has shown itself to be more relevant than ever, as it bridges divides and builds strong, pluralistic societies.

Research shows that a cross-cultural experience during an individual’s formative years can lead to more cooperative and compassionate relationships. However, accessibility is often an issue. Many young people around the world live in homogenous communities, and, due to socioeconomic, institutional, geographic or personal barriers, have limited opportunities to engage with different viewpoints or identities.  A meaningful cross-cultural exchange can drastically shift views of difference.