Three winners were announced at a virtual ceremony on February 23rd, 2022. 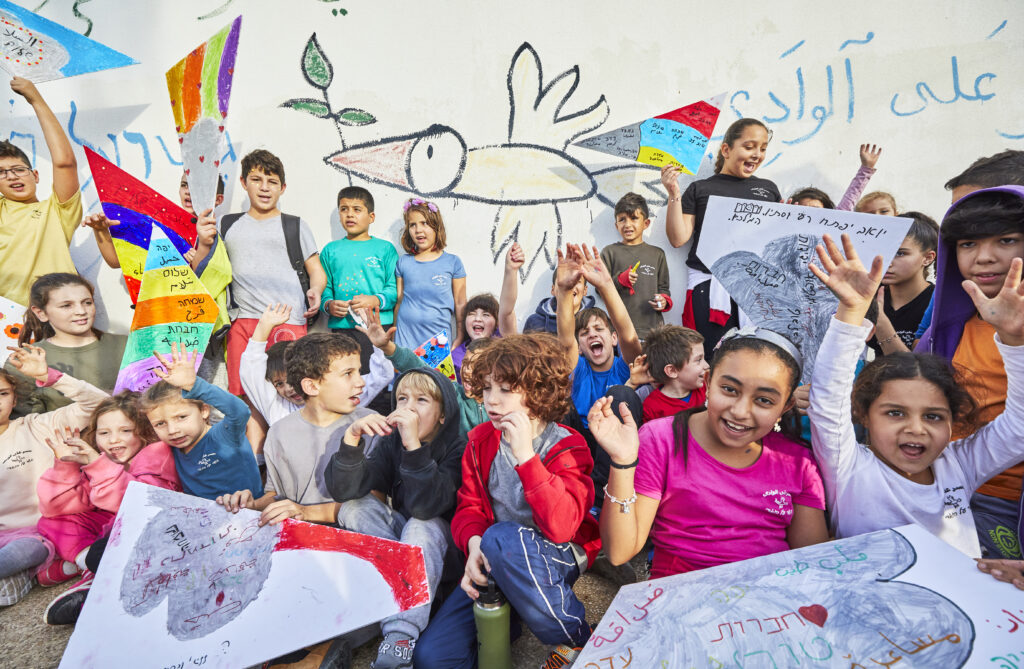 Hand in Hand: Center for Jewish-Arab Education in Israel

Hand in Hand: Center for Jewish-Arab Education in Israel is a network of integrated, bilingual and multicultural schools equipping a new generation to live together in cooperation and respect.  In these schools, Hebrew and Arabic languages have equal status, as do both cultures and national narratives. With over 2,000 students and supported by a community of active citizens who come together in solidarity and dialogue, Hand in Hand is working to build a shared, inclusive society. 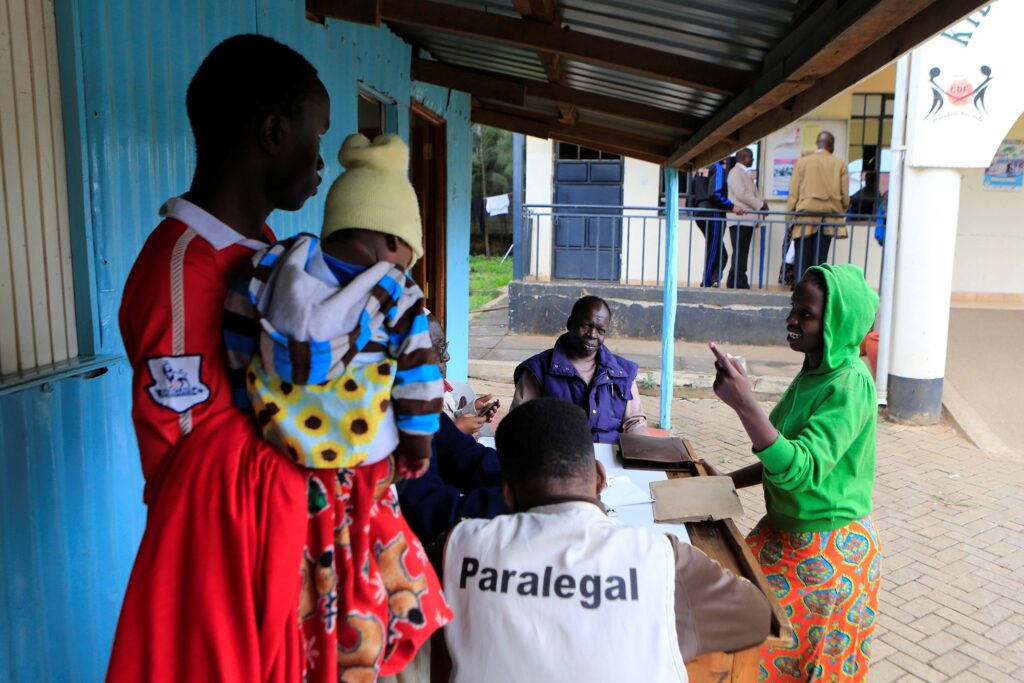 Namati Kenya provides free legal aid to historically excluded communities who lack national identity documents they need to access even the most basic services.  Since 2013, Namati Kenya has supported more than 12,000 Kenyans in efforts to obtain these legal identity documents. Through a network of community paralegals, the organization builds legal awareness, aiming to empower communities to overcome discrimination and cultivate inclusivity and belonging. 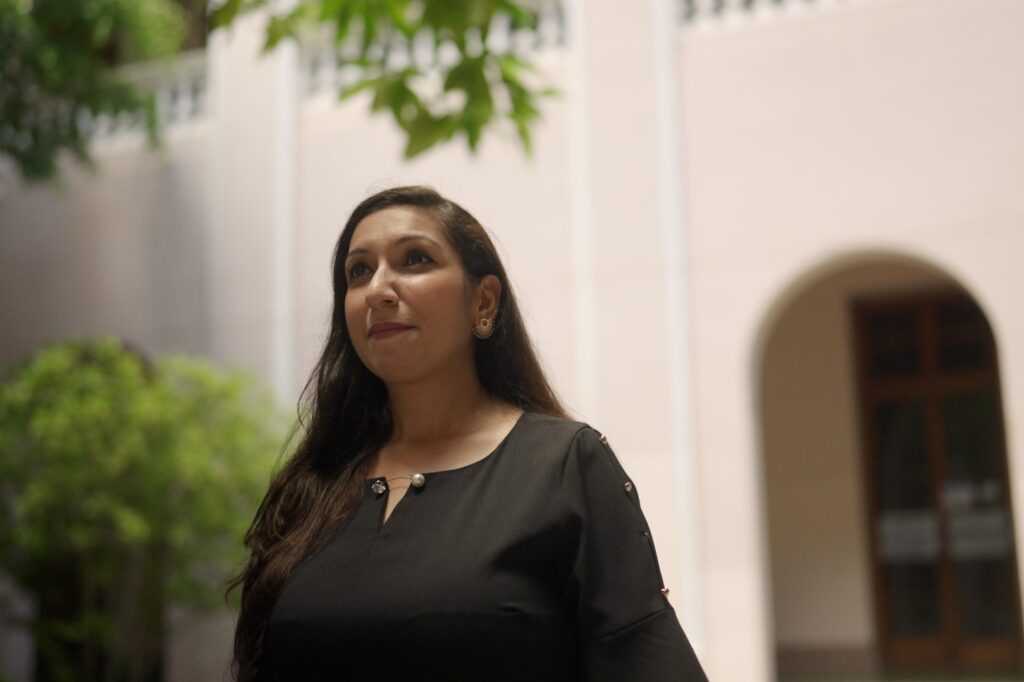 Puja Kapai is an academic, lawyer and social justice advocate who challenges gendered and racialized cultural norms and champions equal rights for Hong Kong’s ethnic minorities. Through an intersectional approach that combines research, advocacy and grassroot mobilization, Ms. Kapai has garnered unprecedented attention to the status of ethnic minorities in Hong Kong, contributing to the abolishment of racially segregated schools for ethnic minority children. 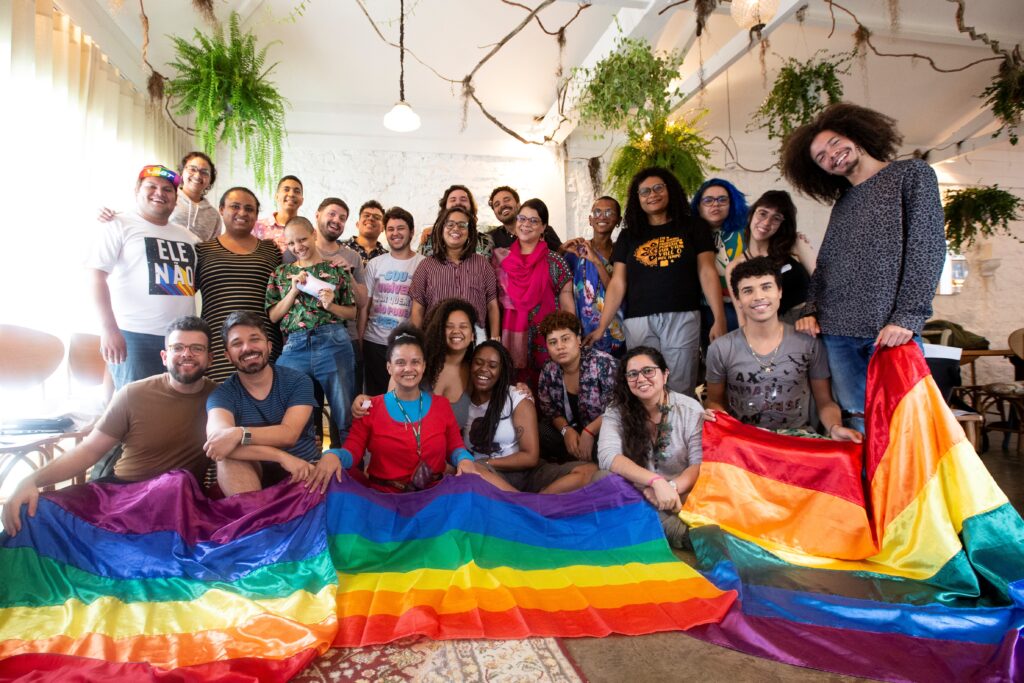 All Out is a global LGBT+ movement committed to creating a world where nobody has to sacrifice their family, freedom, safety or dignity because of who they are or who they love. Their work contributes to pluralism and the respect for diversity by building positive narratives about LGBT+ lives around the world, changing hearts and minds among potential allies and ultimately contributing to better lived experiences for LGBT+ communities. 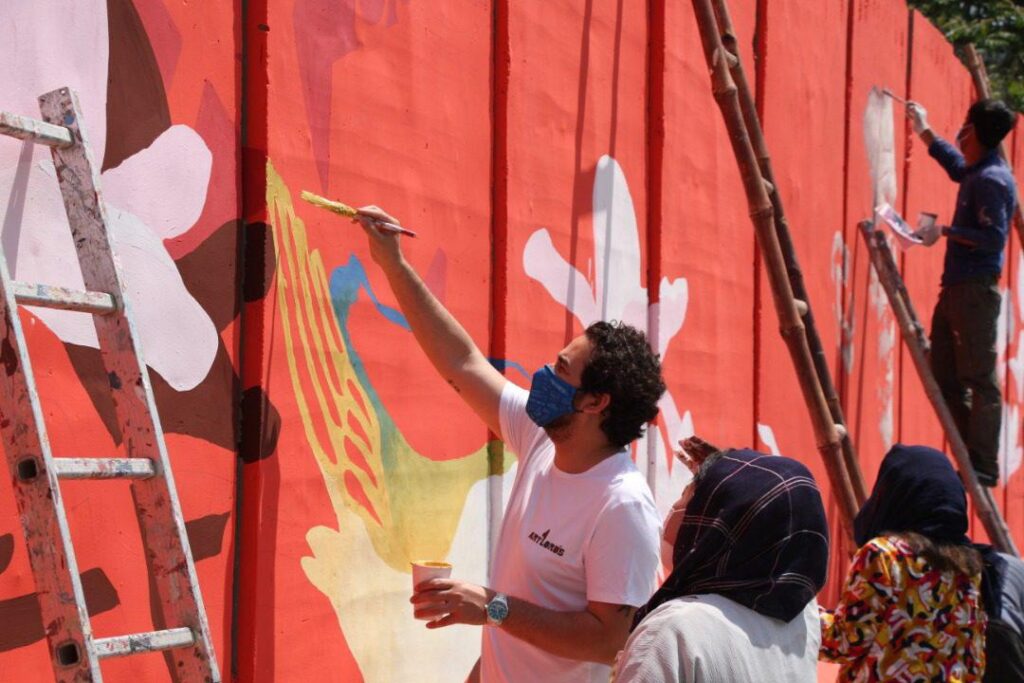 ArtLords combines street art and activism to facilitate social transformation and trauma healing. Founded in Afghanistan, ArtLords’ collective of ‘artivists’ have painted over 2,000 murals across the country’s bomb-blast walls, spreading messages of peace, justice and tolerance. ArtLords is also pivoting their work to new global contexts, including Afghan refugee communities, with a vision to one day hold exhibitions around the world. Carolina Contreras is a social entrepreneur who empowers Afro-Latinxs by redefining beauty standards through Miss Rizos (in English, “Miss Curls”), a global movement that seeks to normalize and celebrate natural hair. With natural hair salons and youth empowerment initiatives in Santo Domingo and New York City, Ms. Contreras is empowering thousands of women and girls to celebrate diversity, challenge stereotypes and rewrite a deeply embedded colonial narrative about what it means to be beautiful. 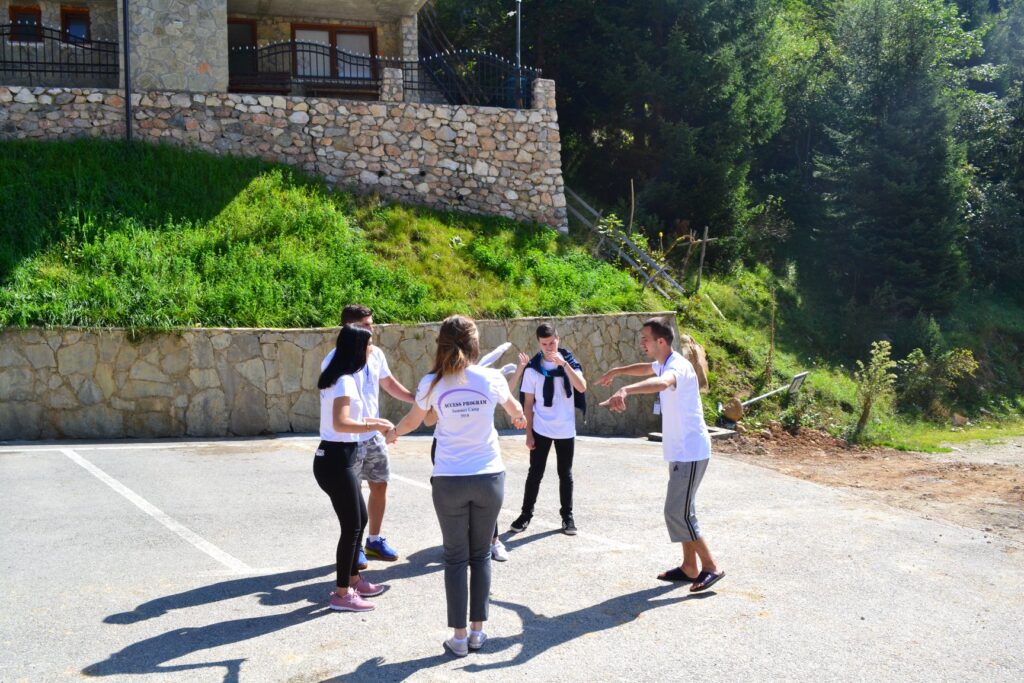 Community Building Mitrovica is a grassroots organization that creates safe spaces for dialogue and relationship-building across ethnic lines in northern Kosovo. Working in Mitrovica, a city known for its ethnic diversity and ethnic divides, the organization connects Serbian and Albanian communities that have been separated by war and mistrust. By gathering citizens around issues of peacebuilding, human rights and economic development, Community Building Mitrovica builds links of trust and contributes to advancing a pluralist society. 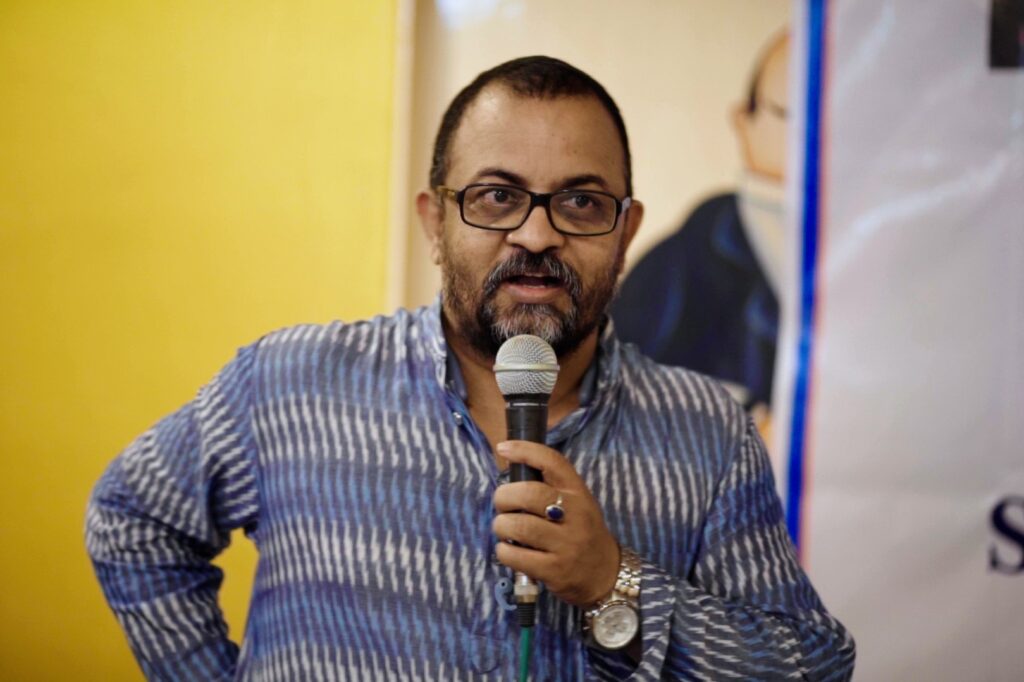 Lenin Raghuvanshi is a human rights defender working to advance the rights of India’s most marginalized communities. He is the co-founder of People’s Vigilance Committee on Human Rights, an inclusive social movement that challenges the patriarchy and the caste system. Mr. Raghuvanshi works at the village level across 5 states in northern India to strengthen local institutions, promote human rights and to build connections across the society. 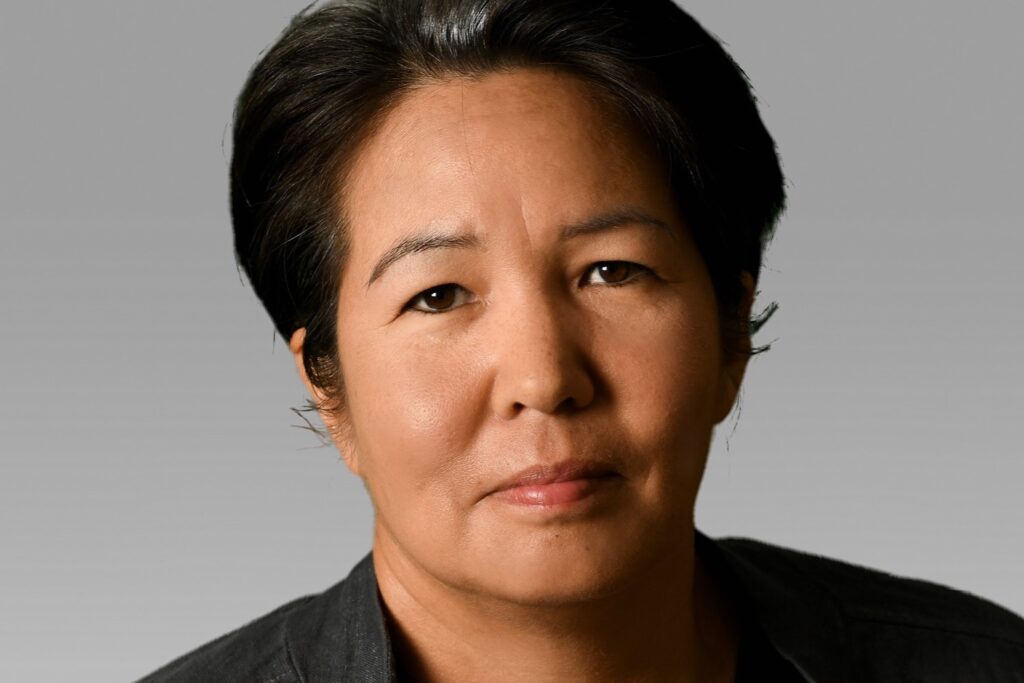 Rose LeMay is an educator from the Taku River Tlingit First Nation and the CEO and founder of Indigenous Reconciliation Group. Through her organization, Ms. LeMay works to change the mindsets of non-Indigenous Canadians, encouraging them to take the first steps towards reconciliation. Ms. LeMay has spent her career advocating for Indigenous inclusion and has educated and coached thousands of Canadians on cultural competence and anti-racism. 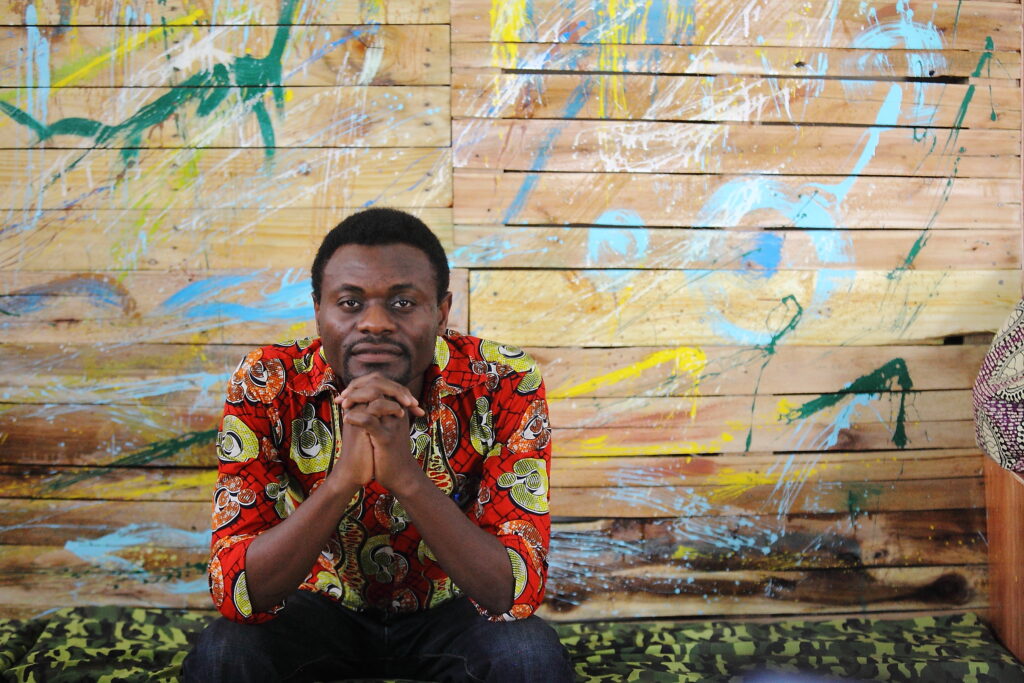 Trésor Nzengu Mpauni, also known as Menes la Plume, is a Congolese hip-hop artist and slam poet living in Dzaleka Refugee Camp, who uses his talents to raise awareness on issues surrounding refugees. Mr. Mpauni is the founder of Tumaini Festival, the only international arts and music festival based at a refugee camp, promoting intercultural harmony and greater understanding of the refugee experience. Since 2014, he has attracted hundreds of performers and thousands of attendees from around the world to what is today one of Malawi’s premier festivals.