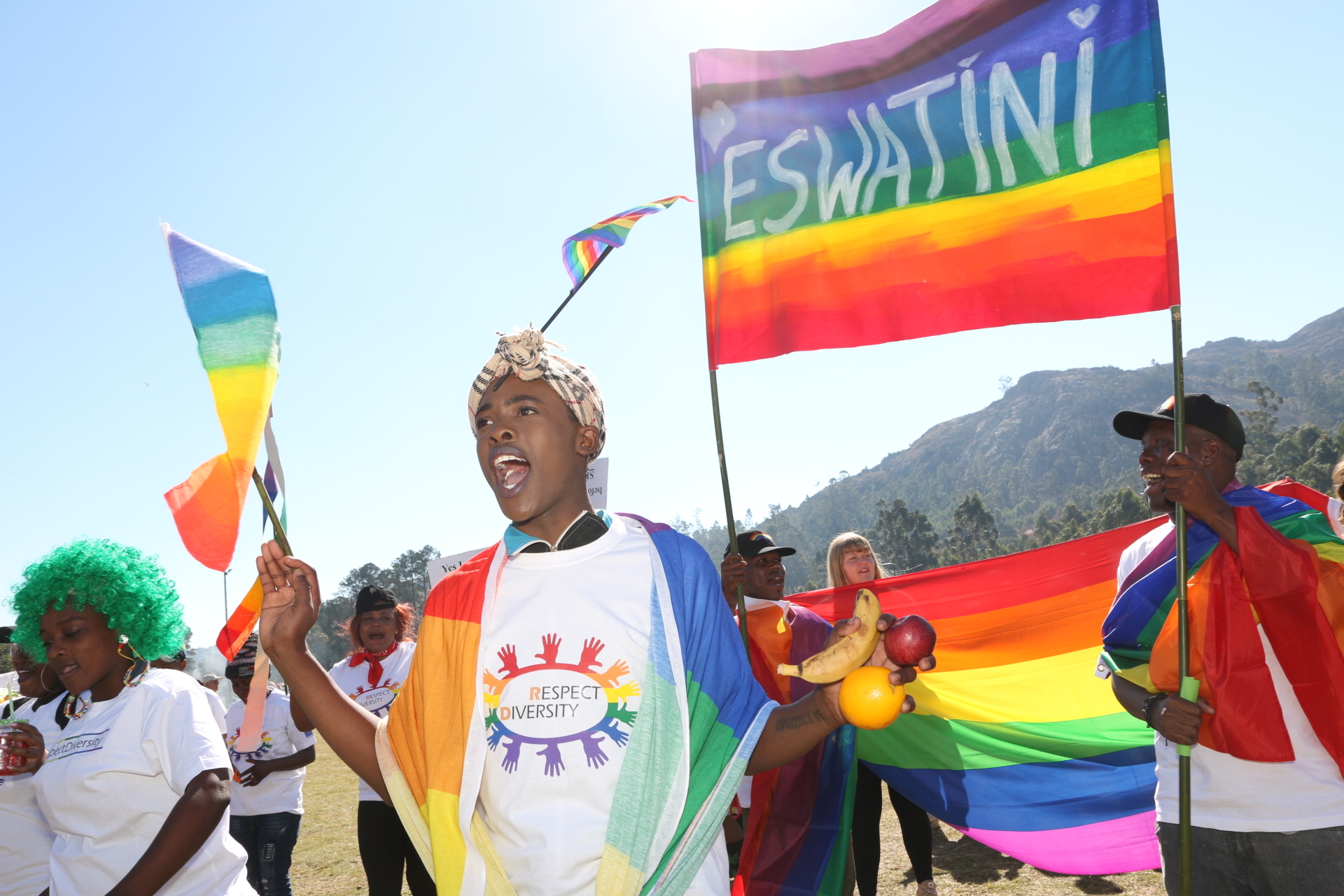 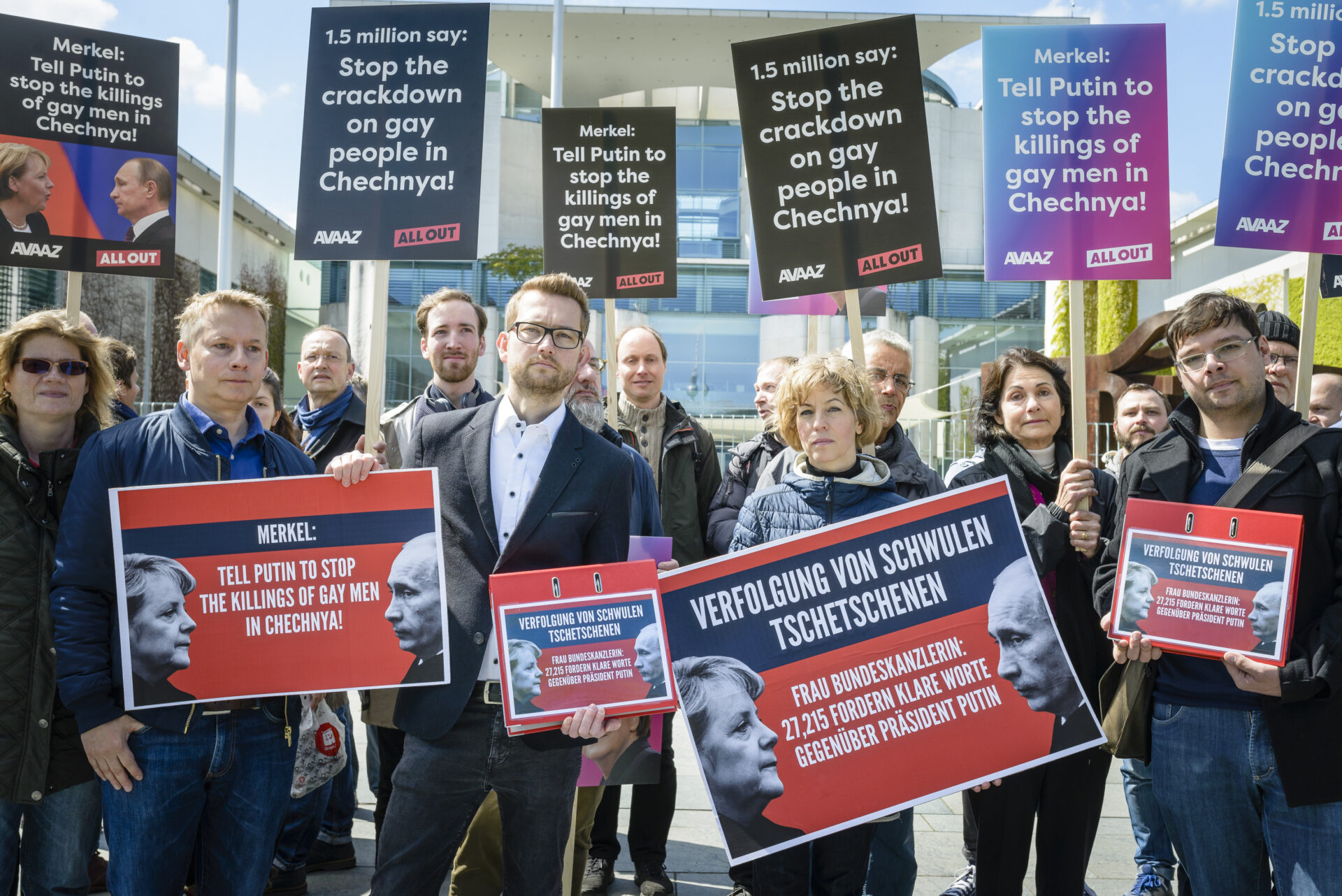 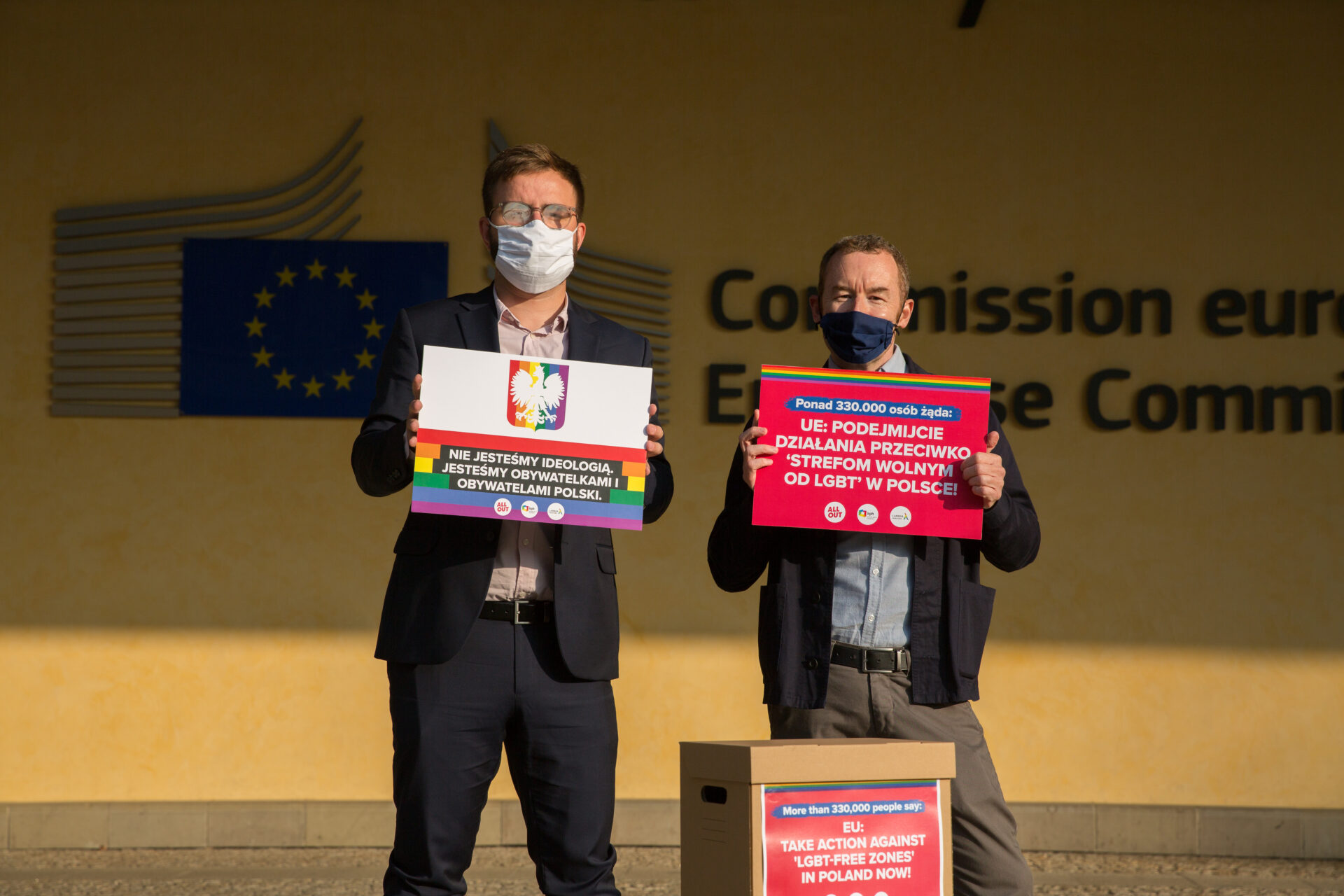 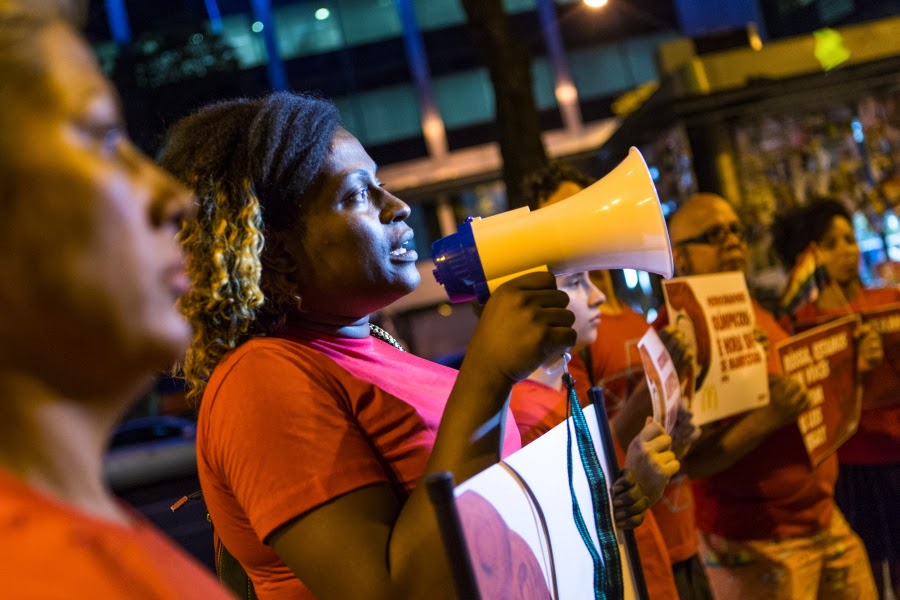 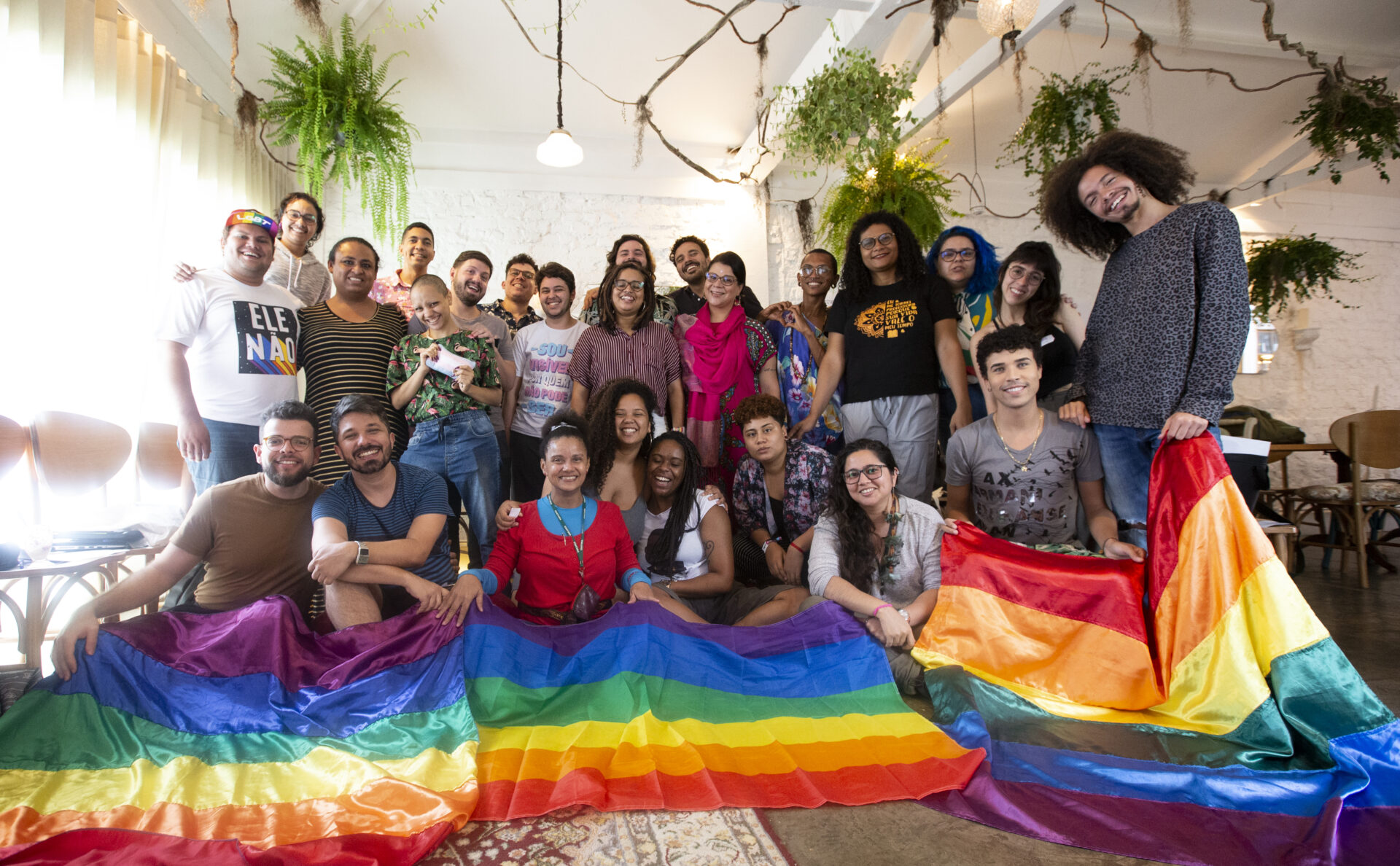 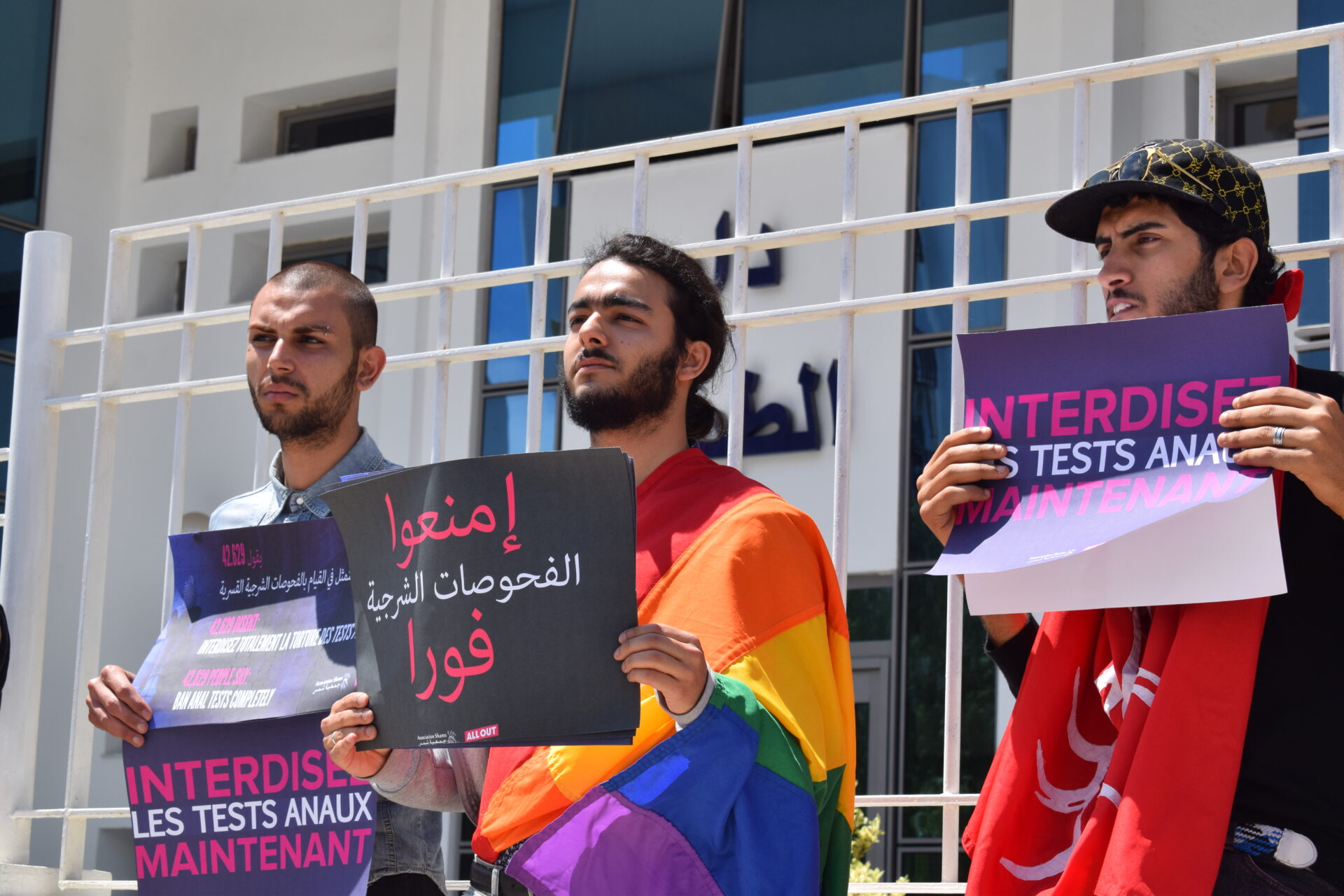 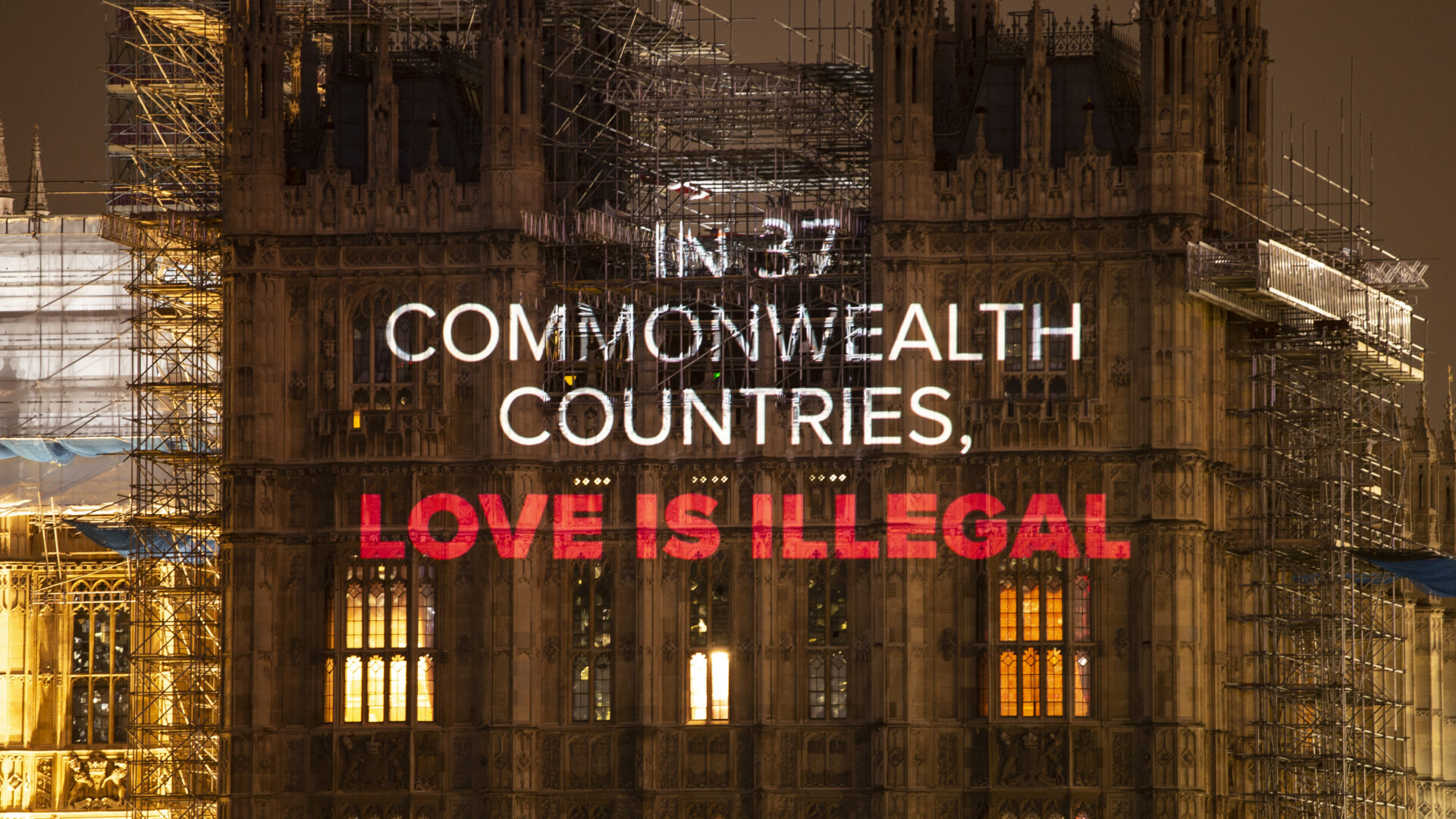 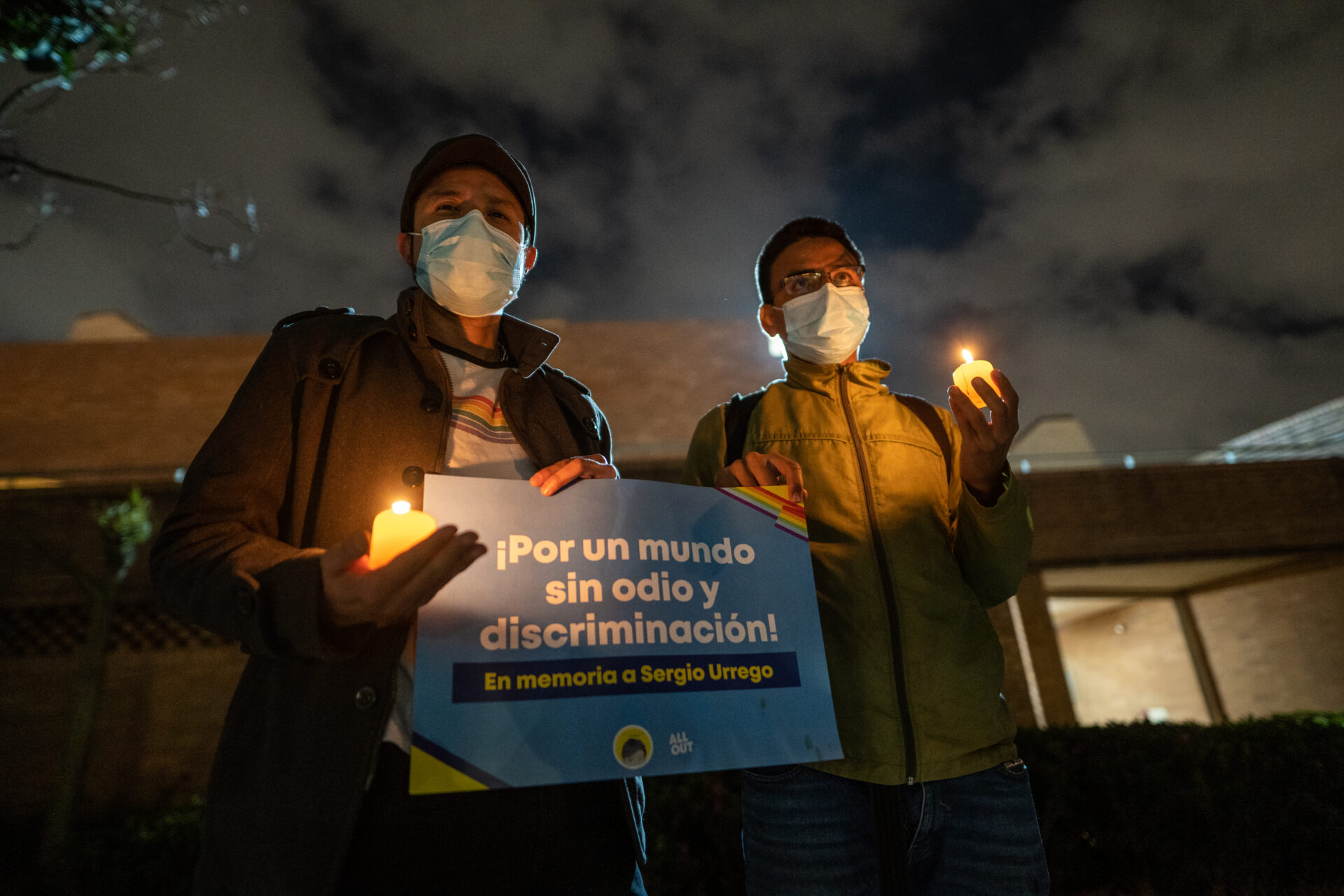 All Out is a connector. When a crisis or opportunity arises, All Out’s international team works with grassroots, frontline LGBT+ groups to come up with inspiring ways to improve the lived experience of LGBT+ people in their societies. They bring local stories to a global audience to unite hundreds of thousands of people from around the world and offer them concrete ways to make a difference—to turn solidarity into action. All Out crafts powerful campaigns to mobilize global support for LGBT+ activists through digital storytelling campaigns that amplify their voices, online petitions that target key decision-makers and crowdfunding campaigns that raise hundreds of thousands of dollars to support local partner initiatives.

All Out’s results are powerful and wide-reaching. Their crowdfunding campaigns paid for food and sanitary supplies for LGBT+ refugees at Kakuma Refugee Camp in Kenya and the launch of Venezuela’s first centre for LGBT+ people. All Out’s pressure campaigns led to the removal of homophobic stereotypes from school textbooks in China, the altering of derogatory Google-generated translations for the terms “gay” and “homosexual” and the banning of conversion therapy in Germany. In Brazil, which has one of the highest rates of anti-LGBT+ violence in the world, All Out created Acolhe LGBT+ (“Welcome LGBT+”), a platform that connects volunteer psychologists—trained by All Out in caring specifically for LGBT+ people— with survivors of hate crimes and other at-risk members of the LGBT+ community. Through targeted mental health support focussed on dignity and autonomy, the program has given over 1,400 LGBT+ Brazilians, including members of the country’s underserved rural populations, the resources, support and freedom to fully live their identities—and to contribute in crucial ways to their broader communities.

Throughout the world, All Out is changing the conversation around LGBT+ rights. By harnessing the power of a vibrant global community, the organization is replacing narratives of fear and hate with those of the positive economic, social and cultural benefits of full equality for LGBT+ people. Through all its diverse and innovative efforts, All Out is fighting for a world in which no one has to sacrifice their family, freedom, safety or dignity because of who they are or who they love.

In more than 70 countries, it is a crime to be gay, and in 10 countries, it can cost you your life. Even in places where there are no anti-gay laws, LGBT+ people continue to experience violence, persecution and inequality. In every country across the world, LGBT+ individuals face discrimination based on sexual orientation, gender identity and gender expression. Recent years have seen a rollback of LGBT+ rights in the context of rising right-wing populism. Brazil is experiencing a surge in anti-LGBT+ violence, and in the United States, fatal violence against transgender people is on the rise. Across Poland, towns and provinces have declared themselves “LGBT Free Zones,” and new anti-LGBT+ legislation has been proposed in several countries including Hungary, Ghana, Uganda and Russia.