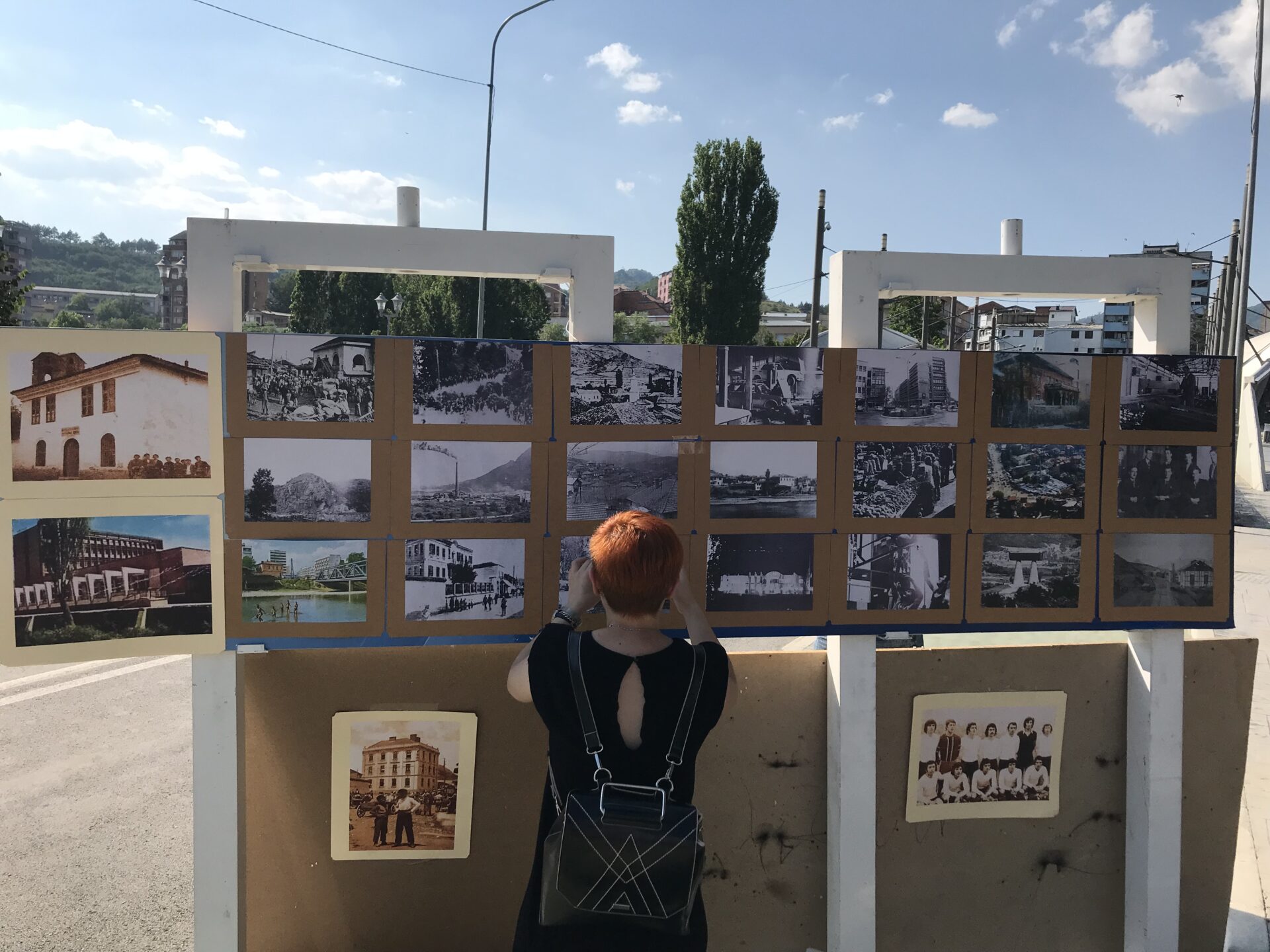 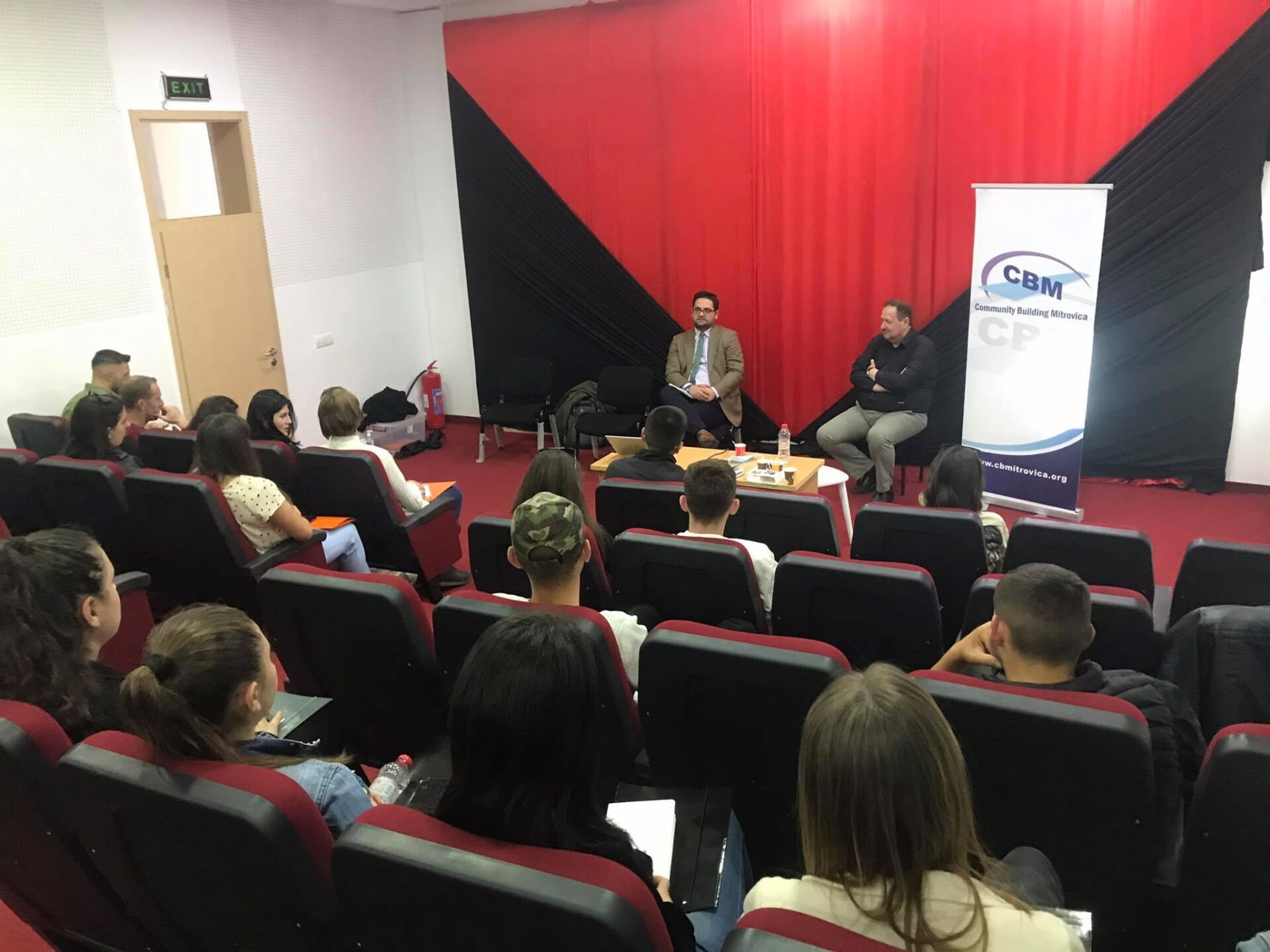 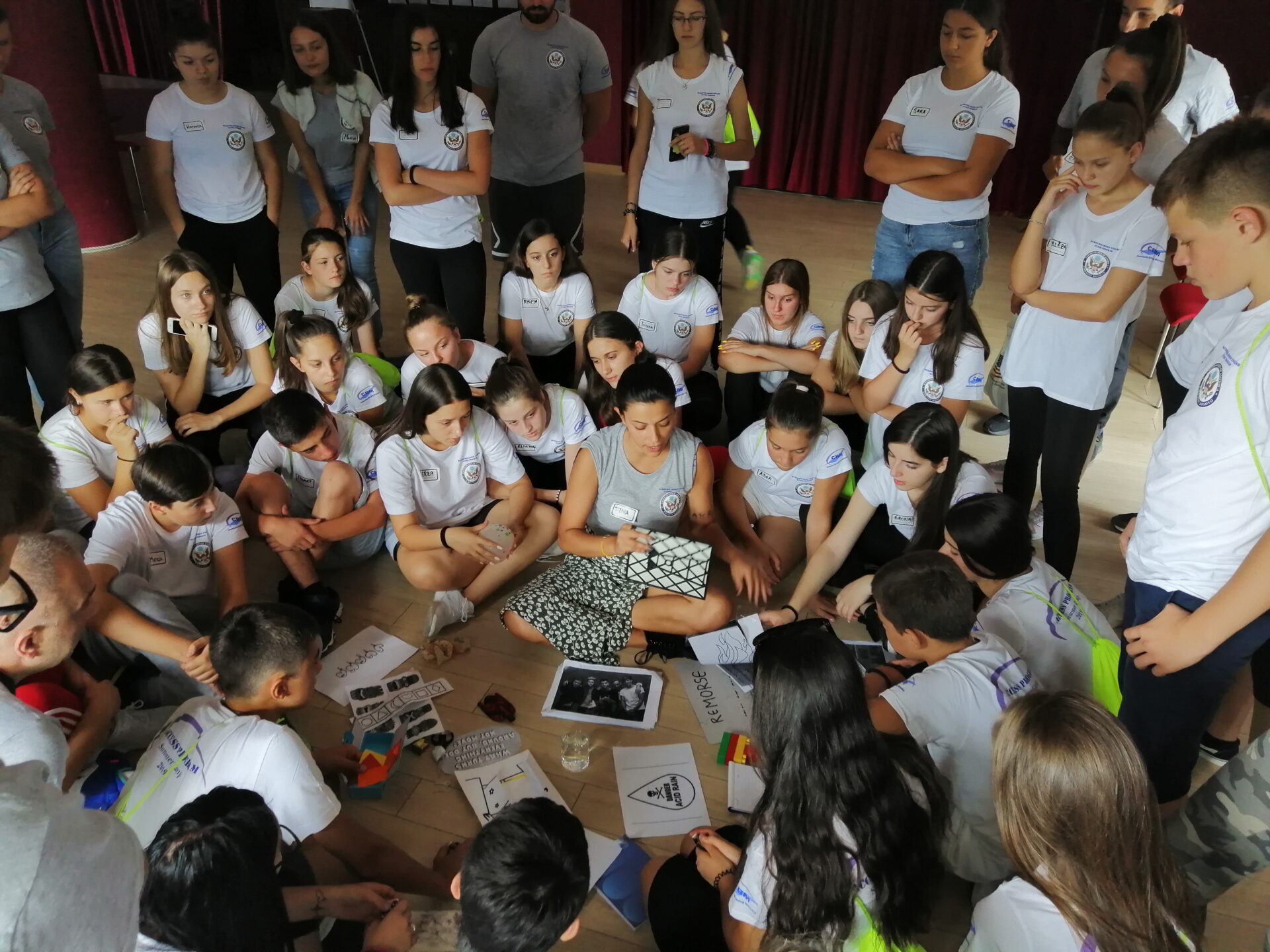 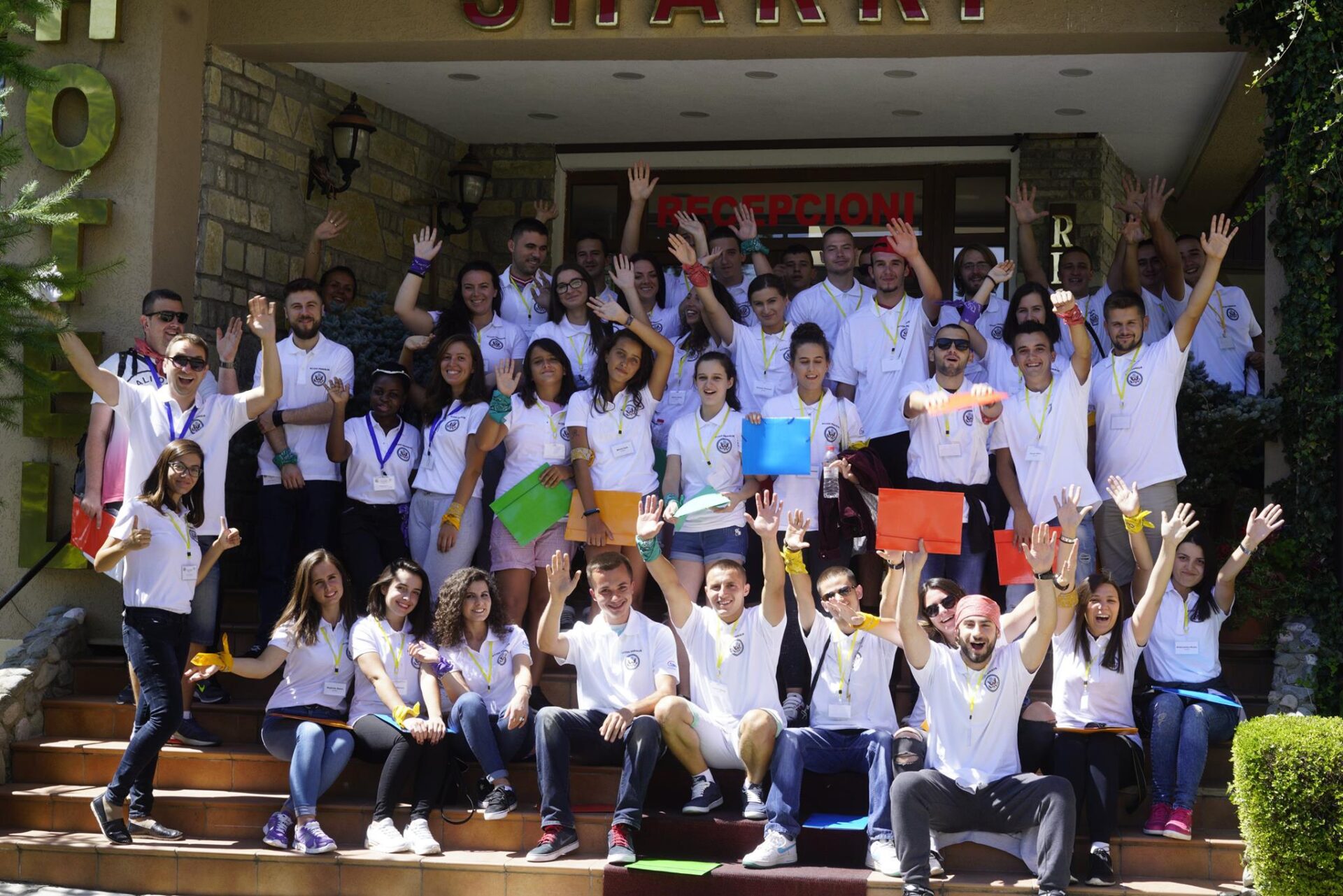 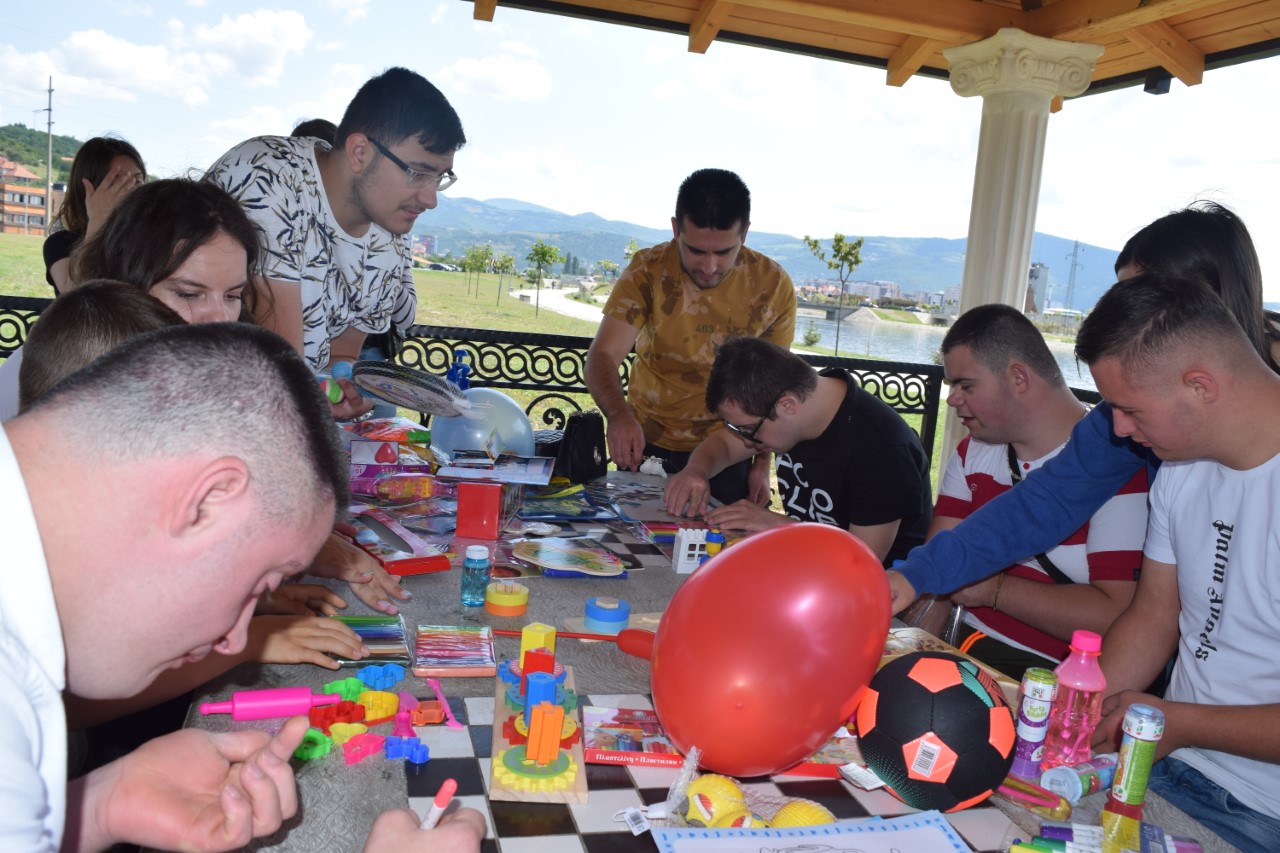 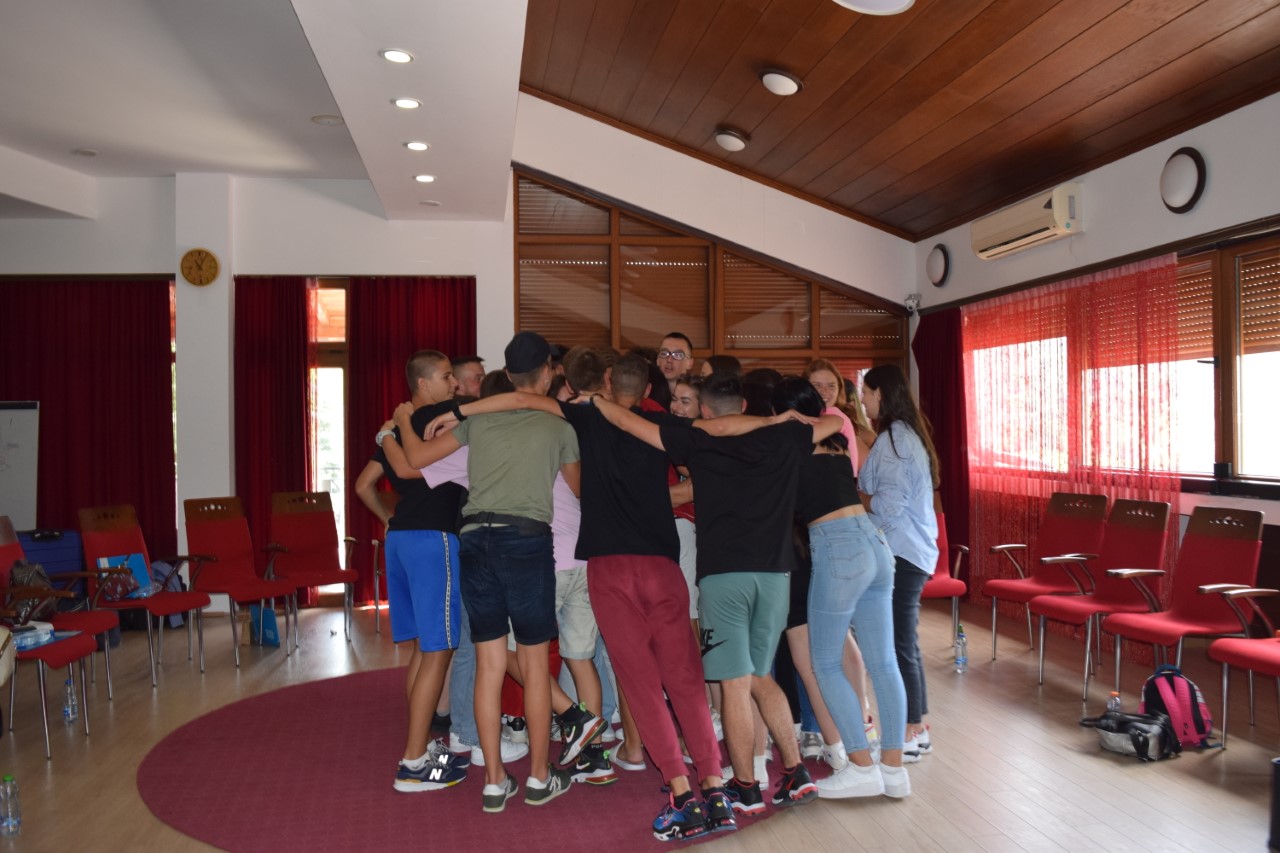 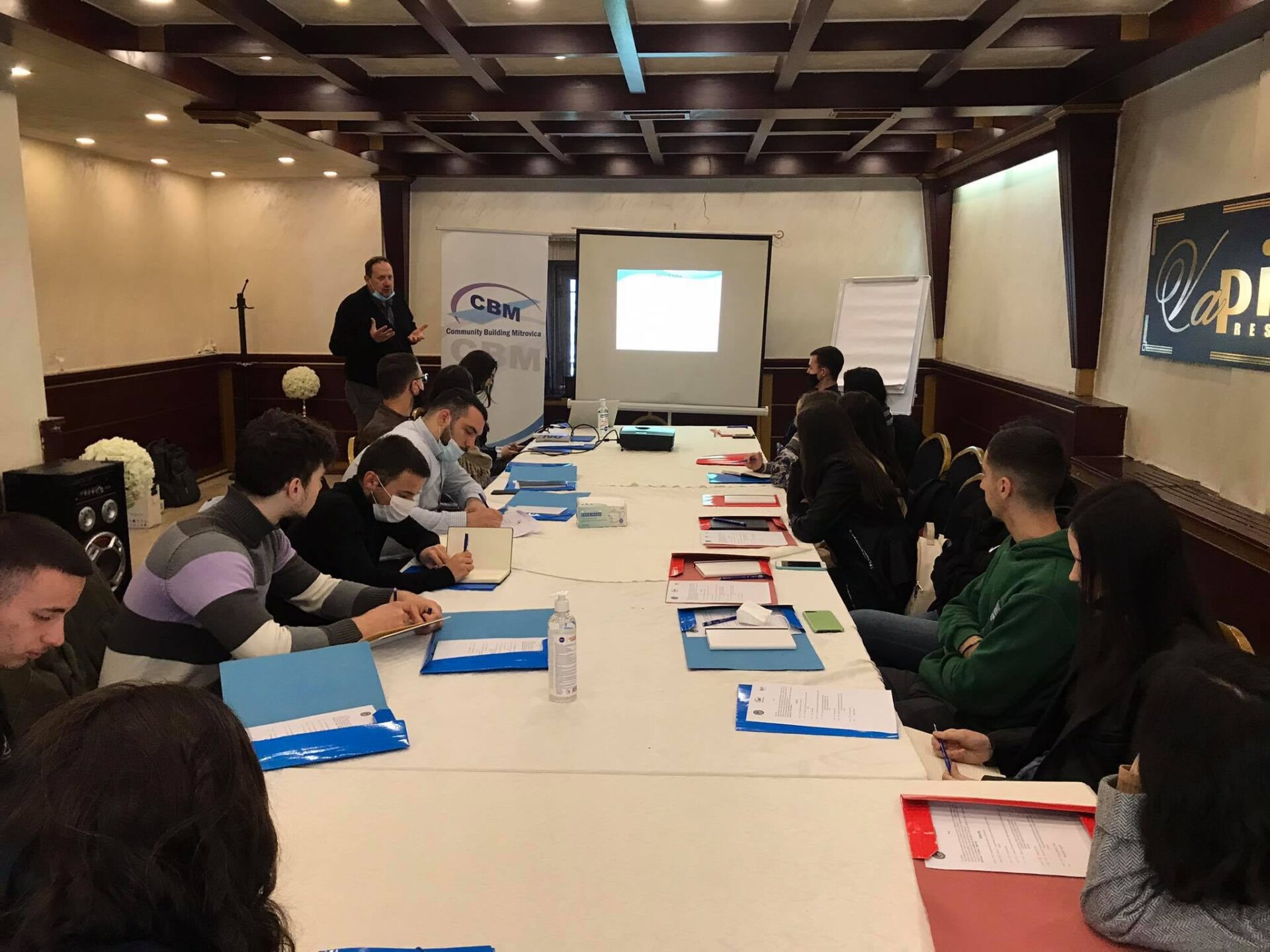 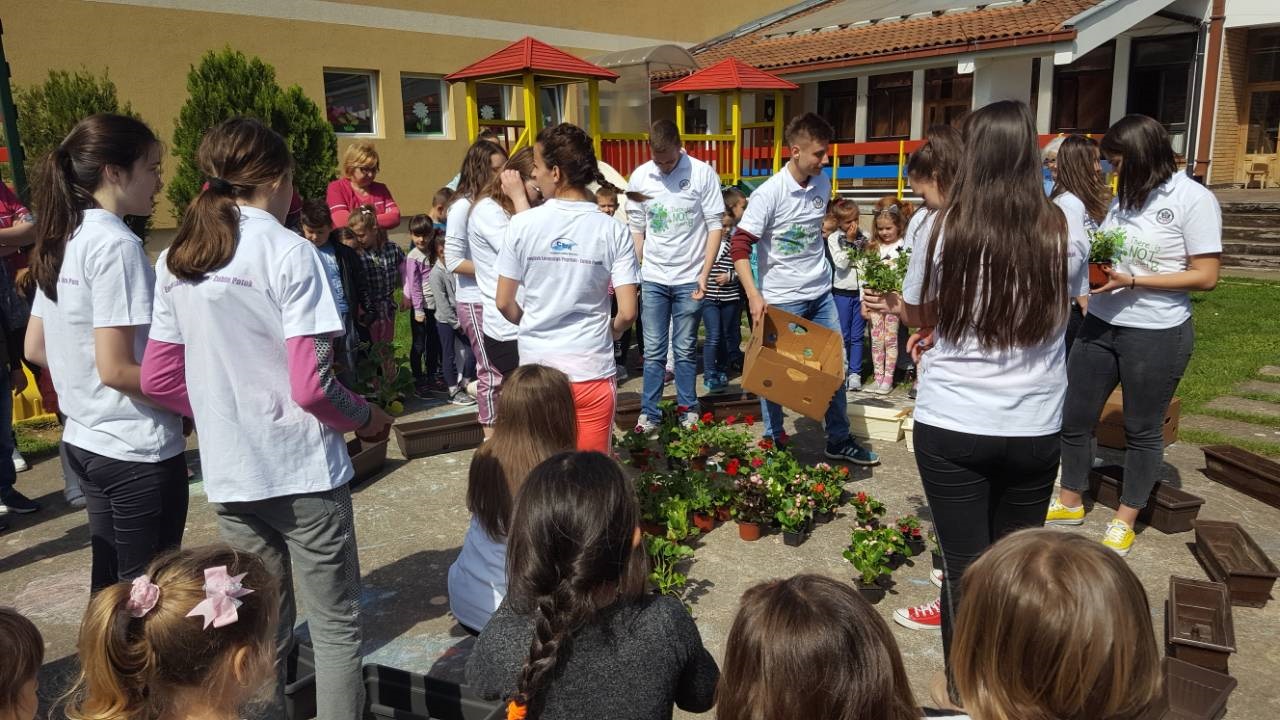 In northern Kosovo, the Ibar River splits the city of Mitrovica in two. Ethnic Albanians live in the city’s south, and ethnic Serbs live in the north. Although a bridge connects the two sides, it has become emblematic of conflict, rather than a means to connect. The bridge is patrolled by heavily armed international forces, and vehicular traffic is blocked by piles of concrete rubble. Few pedestrians dare to cross it, and some young people in Mitrovica have never encountered anyone from the other side of the Ibar. Against a backdrop of fear, mistrust and division, Community Building Mitrovica (CBM) works to rebuild community links, facilitate inter-ethnic dialogue and promote social integration.

CBM was established as the first grassroots civil society organization in Mitrovica following the 1998–99 Kosovo War. After opening their doors in 2001, CBM facilitated the first contact between the city’s two groups and have been a leader in the region’s inter-ethnic co-operation ever since. Most of CBM’s work is focussed on providing safe spaces for residents of Mitrovica, both ethnic Serbs and Albanians, to connect and establish relationships based on a shared interest or need.

The organization’s activities have often led to sustainable initiatives that continue for years after a project ends: for example, the multi-ethnic Women in Business network which supports female entrepreneurs; the Mitrovica Women Association for Human Rights which actively promotes women’s participation in peacebuilding; and the Mitrovica Rock School, which, in a nod to the city’s history as a rock music hub, brings Serb, Albanian, Macedonian and Roma youth together to play music. CBM is currently working with the University of Pristina, a public education institution in Kosovo, to establish a master’s program in Peacebuilding and Transitional Justice.

CBM has gone beyond its mandate to connect diverse communities, going above and beyond to empower community members as active participants in decision-making processes for community projects and interventions. The organization has become a reliable information source for international and local organizations working on peacebuilding, human rights, economic development and social cohesion. Through years of building trust with communities on both sides of the Ibar, CBM has changed the mindsets of thousands of citizens and contributed in tangible ways to advancing pluralism in Mitrovica and throughout Kosovo.

Following the 1998–99 war in Kosovo, Serbs moved from the south of Kosovo to the north, while Albanians moved from the north to the south. This division was echoed in Mitrovica, which remained a hot spot for ethnic tension in Kosovo. There was limited interaction between the communities, except when they collided in violent and sometimes deadly conflict. Today, tensions between the two groups remain high. Rioting in October 2021 reignited fears of escalated violence in Mitrovica.