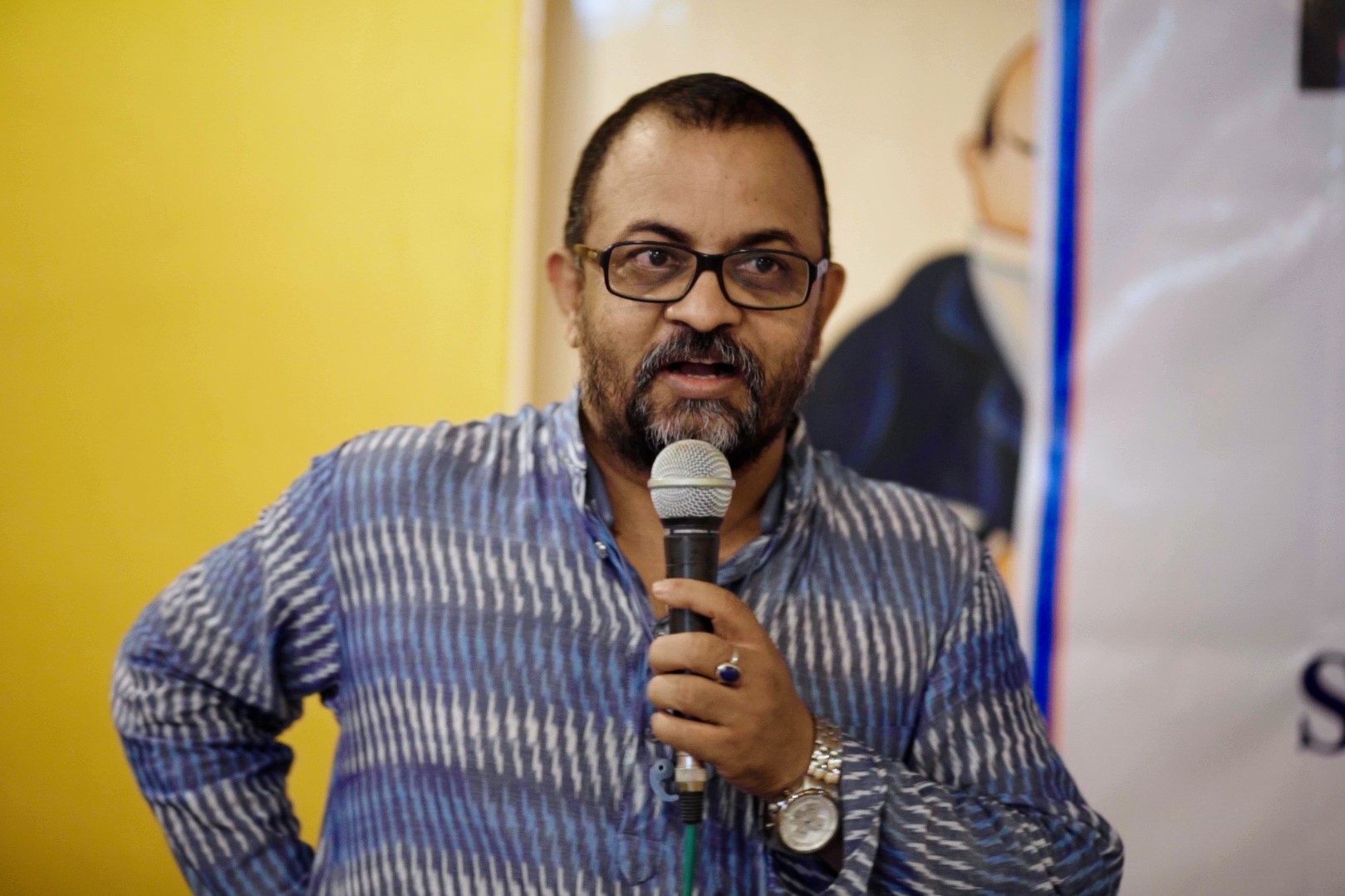 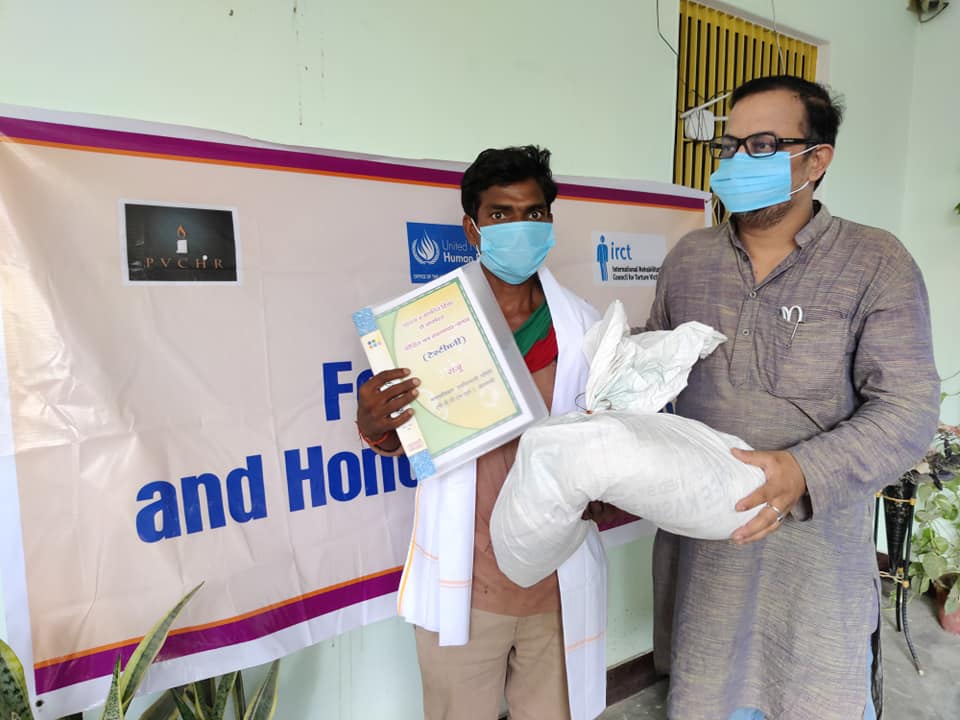 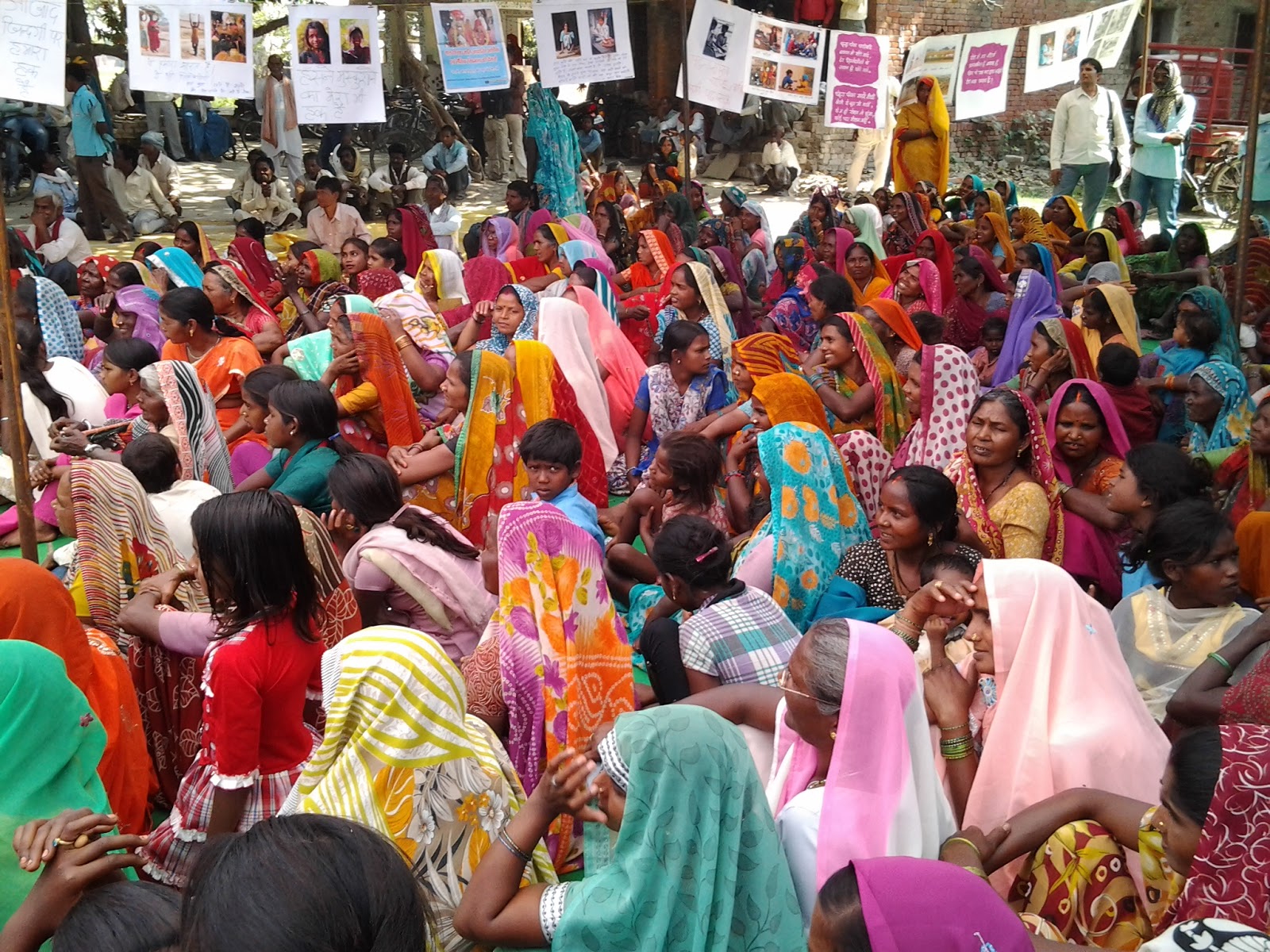 Growing up in Uttar Pradesh, Lenin Raghuvanshi was troubled by the gender inequality he witnessed in Indian society. As he got older, his awareness of discrimination only grew. While working with bonded labourers in India, Lenin recognized that none of the children bonded in the sari or carpet industries came from an upper caste. He identified caste, a deeply hierarchical and oppressive system of social stratification, as the root of multiple social conflicts and a major barrier to his dream of justice for all.

In 1996, with his wife Shruti Nagvanshi, Lenin co-founded the People’s Vigilance Committee on Human Rights (PVCHR), an inclusive social movement that challenges patriarchy and the caste system and advocates for marginalized groups in India. Through a grassroots, neo-Dalit approach, the organization works to unite Indians from all backgrounds, including Dalits (“Untouchables”) and Adivasis (Indigenous and Scheduled Tribes) to dismantle the caste system and champion diversity. Today, PVCHR has 72,000 members working against caste discrimination across five states.

Lenin has been credited with changing the discourse on Dalit politics in India. His efforts have brought the challenges facing India’s marginalized communities to both national and international attention. Lenin’s work extends beyond caste-based discrimination to advocating for the rights of children, women, migrant workers, torture survivors, religious minorities and any other community facing systemic discrimination in India. His initiatives range from folk schools that educate youth about human rights to Jan Mitra Gaon (“people-friendly villages”), a model he implements in conservative slums and villages to strengthen local institutions and to promote non-violence alongside basic human rights. In a country as vast and diverse as India, Lenin’s work to promote inclusion and basic rights for all is complex but essential. Across his varied efforts, Lenin is driven by the knowledge that every life has intrinsic value, and no case is too small. Through championing the inclusion of disenfranchised people across India, Lenin is fighting for the country he loves. He is doing all he can to ensure that rather than be torn apart by its remarkable diversity, India will be strengthened by it.

One of the world’s oldest civilizations, India is on its way to becoming the world’s most populous nation. India is incredibly diverse across multiple areas, including religion, language, caste and tribe. Close to 80 percent of India’s 1.4 billion people are Hindus, but there are also millions of Muslims, Christians, Sikhs, Buddhists and Jains. India’s caste system is a social hierarchy dating back some 2,000 years. It categorizes Hindus at birth, dictating their place in society. At the bottom of this constructed hierarchy are Dalits and Adivasis, who together make up nearly a quarter of India’s population. These groups are societal outcasts, facing social and economic marginalization and discrimination. Although India’s constitutional framework recognizes group-differentiated rights, the country has experienced a growing climate of intolerance in recent years, fueled by the rise of right-wing nationalism. There is real concern that India’s inclusive citizenship policies and welfare architecture—championed and built over the past 70 years—are being dismantled, threatening the country’s pluralistic fabric.