“Being recognized as a winner of the Global Pluralism Award for this work is a true honor. It is a testament to the idea that everyone – even those who have long been at the margins – can be an agent of change in creating a pluralistic society.”

Botul, a mother of four and a member of Kenya’s Nubian community, was told that her children could no longer attend school because they did not have birth certificates. She could not apply for their birth certificates, however, until she received an identity (ID) card. In Kenya, a national ID card is required to vote, to move freely around the country and to access basic services, such as health care, education and employment. Unfortunately, obtaining an ID card is not easy for someone like Botul. As a member of one of Kenya’s predominately Muslim communities, she is one of five-million Kenyans who face a discriminatory vetting process when trying to acquire basic legal identity documents. While most Kenyans can acquire an ID card in a few weeks, many others from minority ethnic groups that are predominantly Muslim wait months or years—or never receive documents at all.

Botul eventually found the guidance she needed through Zena, a community paralegal trained by Namati Kenya. Zena helped Botul understand her rights and supported her through every step of the ID application process. Botul was able to obtain her ID and immediately applied for her children’s birth certificates. Now, while her children attend school, Botul is busy sharing her new knowledge with her community.

Through its Citizenship Justice program, Namati Kenya trains and deploys community paralegals to support and empower marginalized citizens to understand, use and—eventually—shape the law. Since 2013, Namati Kenya’s paralegals have assisted over 12,000 Kenyans apply for legal identity documents. With data collected from these cases, the organization tracks patterns of discrimination across the country and pushes for systemic change. Namati Kenya also spreads legal awareness through grassroots mobilization, door-to-door outreach, community forums and a rights-based community radio show. Currently, Namati Kenya is leading advocacy efforts on amendments to Huduma Namba, a new national biometric ID system, to ensure no Kenyans are excluded.

Working with and through a coalition of partners, Namati Kenya brings diverse communities together to recognize their common challenges and to engage in a national dialogue about “who is Kenyan” and what it means to belong. Creating these connections across diverse communities is a fundamental step in the establishment of an inclusive, pluralistic society. Through their work on citizenship justice, Namati Kenya is transforming the law from an abstract system that serves a few to a powerful, practical tool that all of Kenya’s diverse citizens can use to improve their lives and build a society that honors the rights and dignity of all its members. 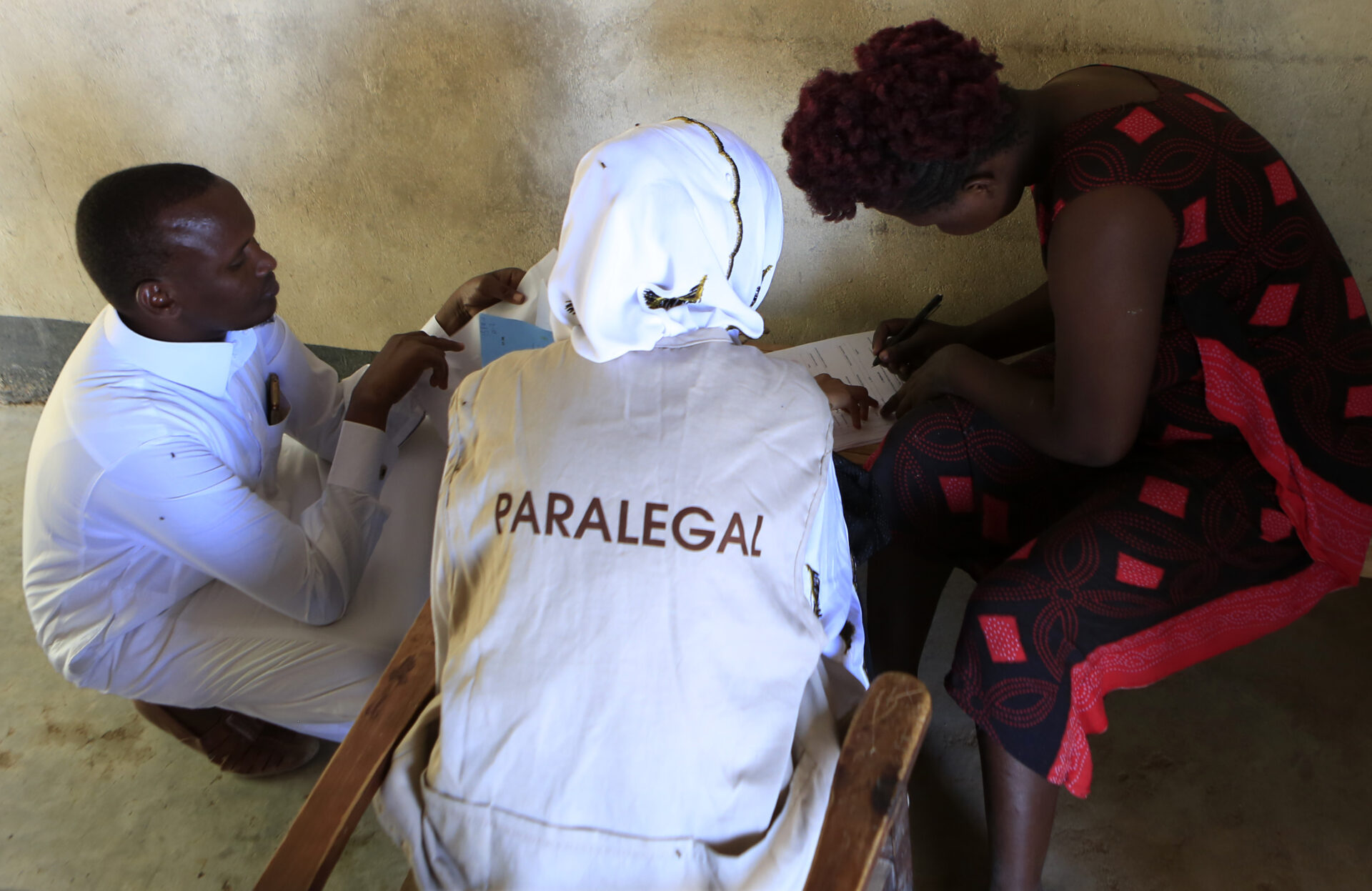 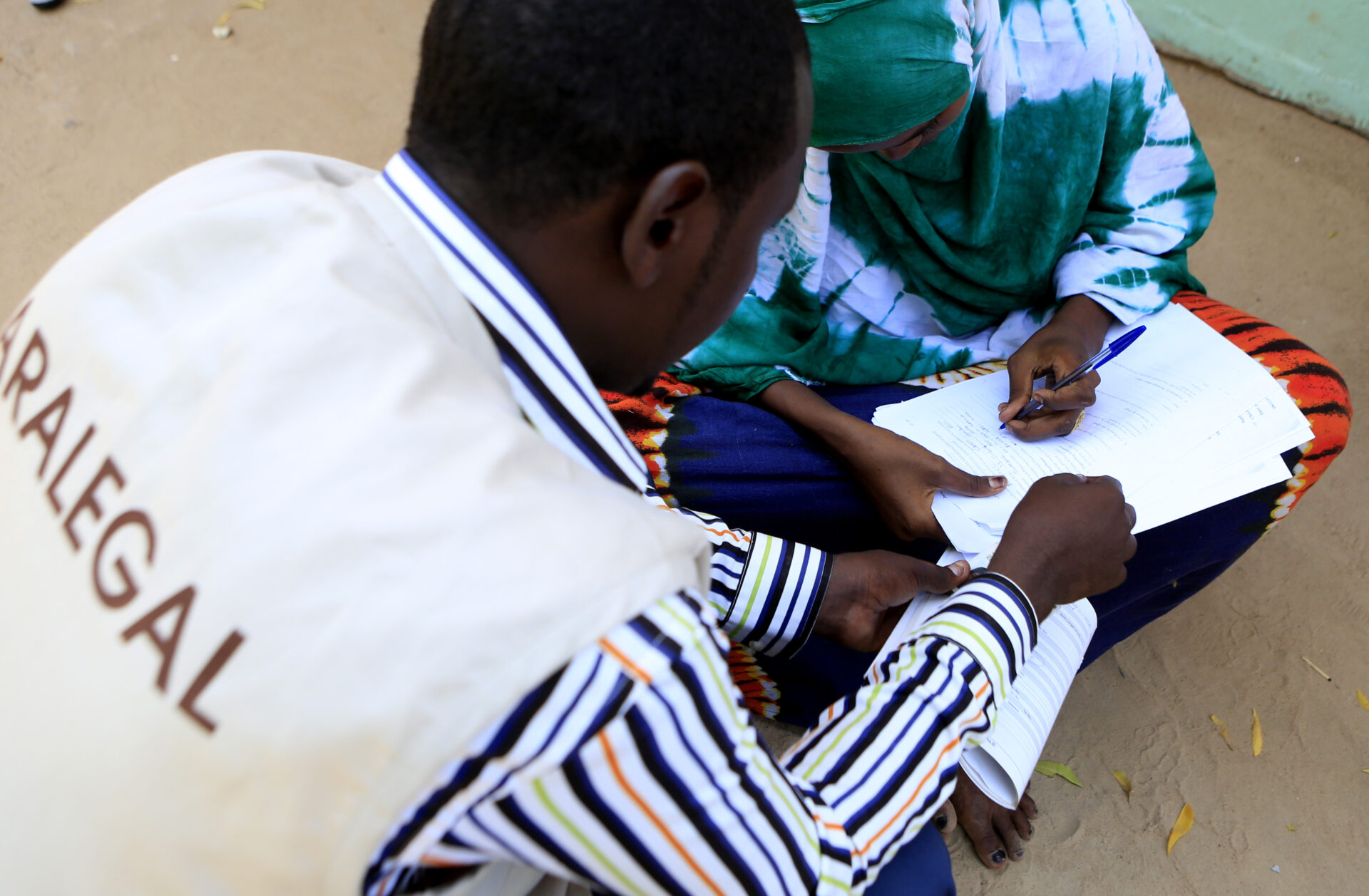 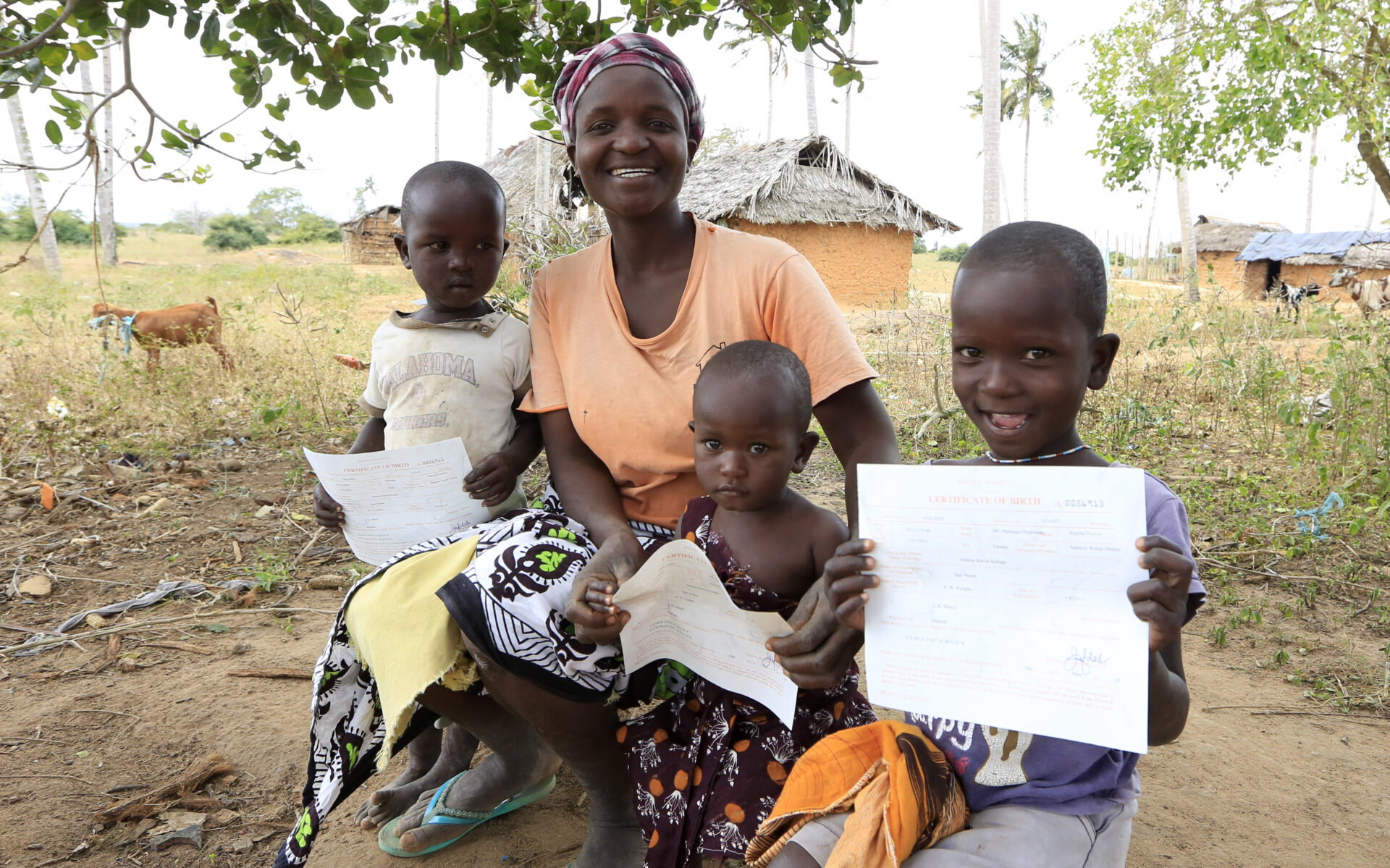 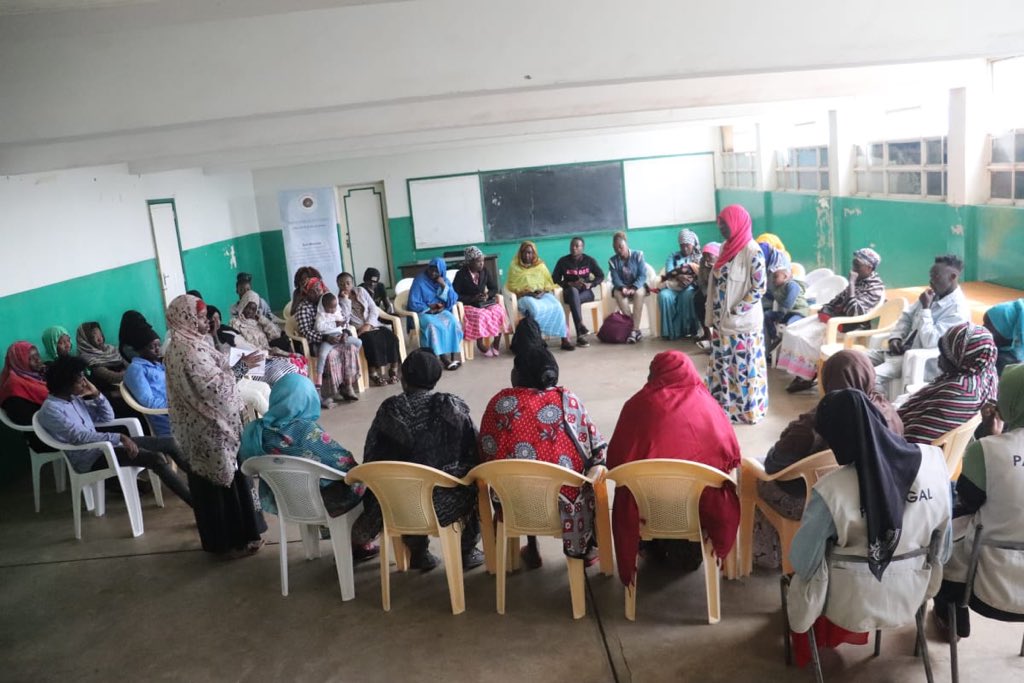 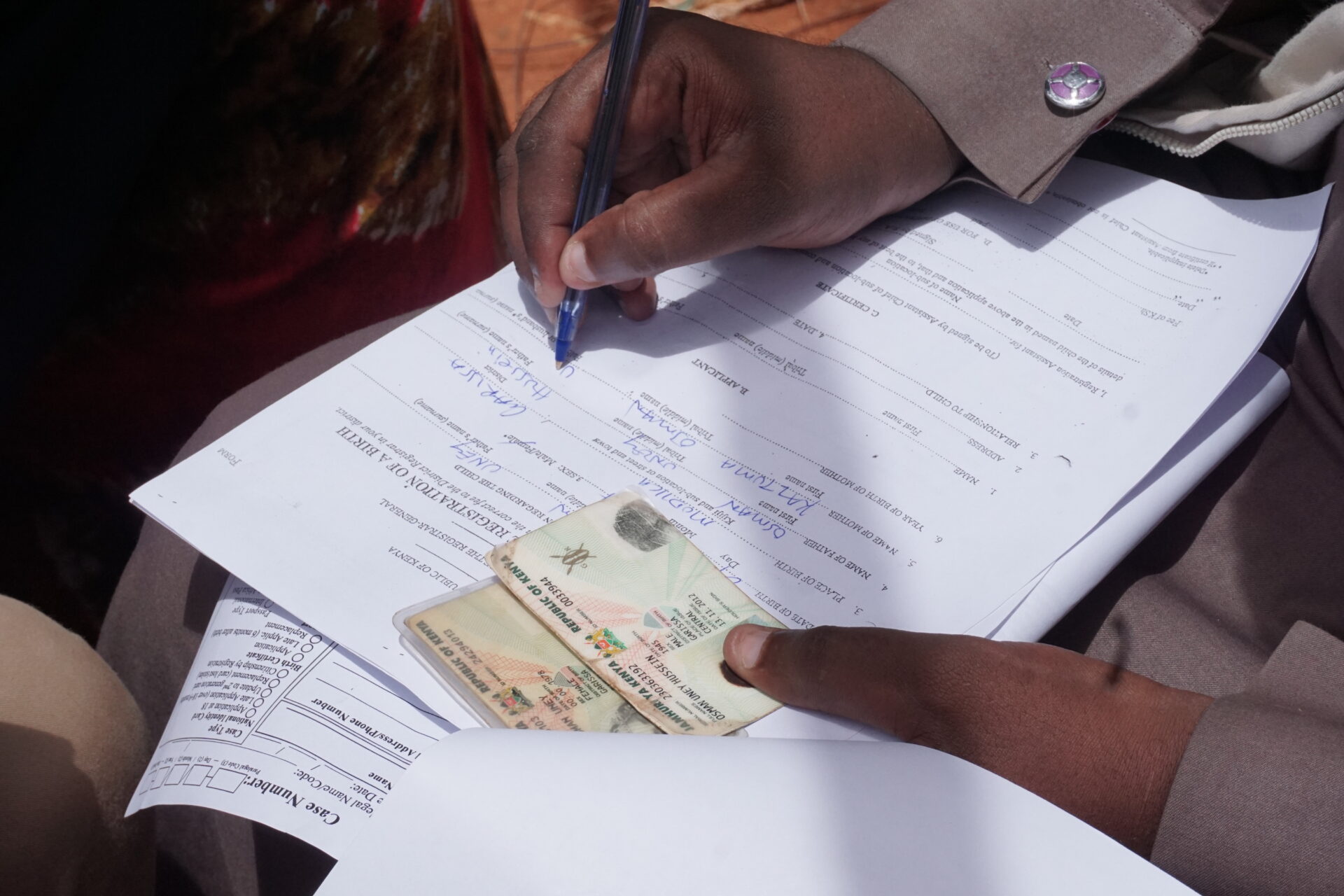 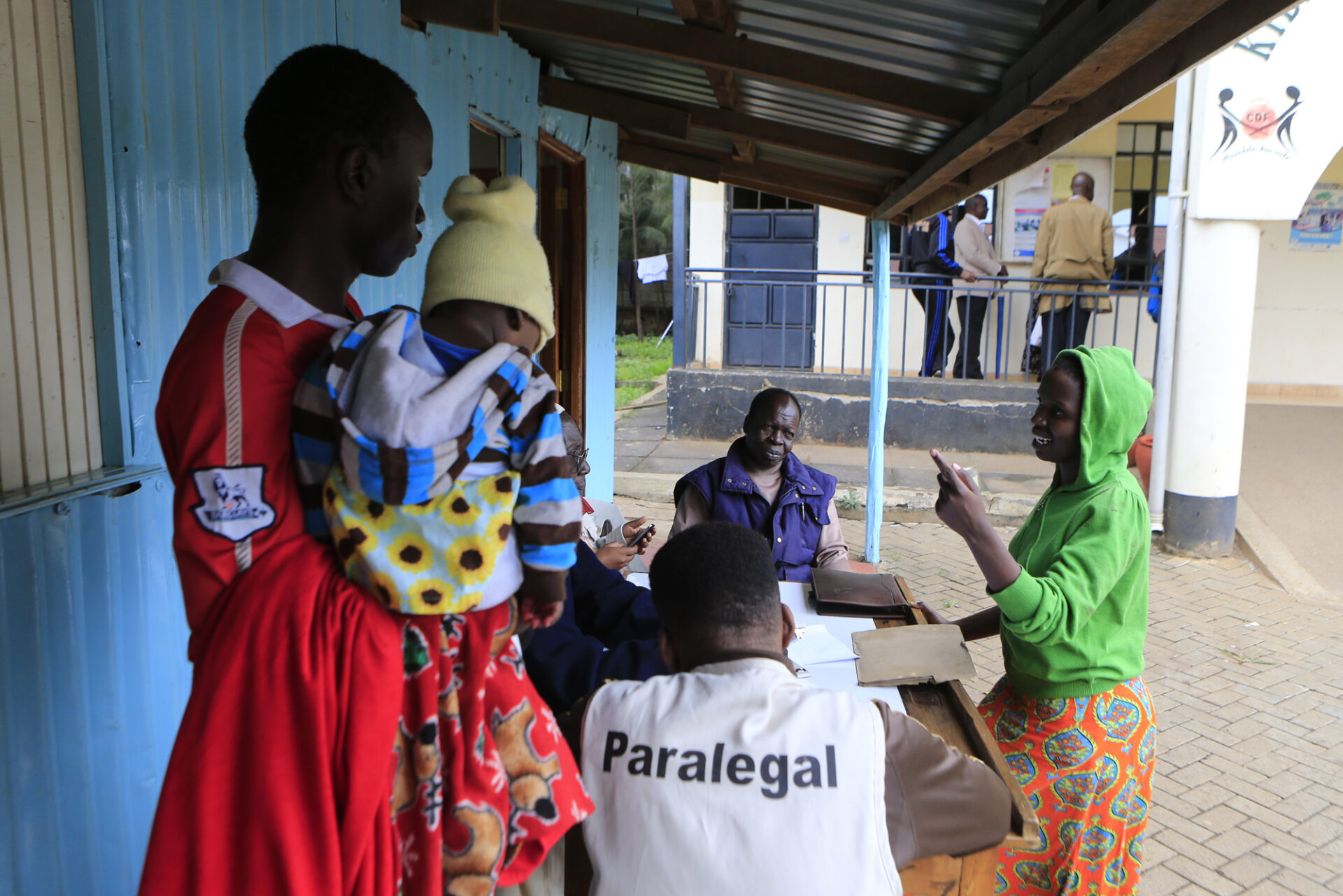 Kenya, home to nearly 50 million people, has an incredibly diverse population that includes over 40 ethnic groups representing four major language groups. The country is also religiously diverse, with a Christian majority, a sizeable Muslim minority and communities adhering to Hinduism, Sikhism and Indigenous religions. Following a contested election in 2008, violence erupted along ethnic lines. After months of conflict, a new constitution was drafted to recognize the pluralistic nature of Kenyan society. Despite this, many minority groups, particularly Muslim-majority communities, are considered outsiders and struggle to be recognized as full citizens.