In this section, you can find news about the Award and the awardees. 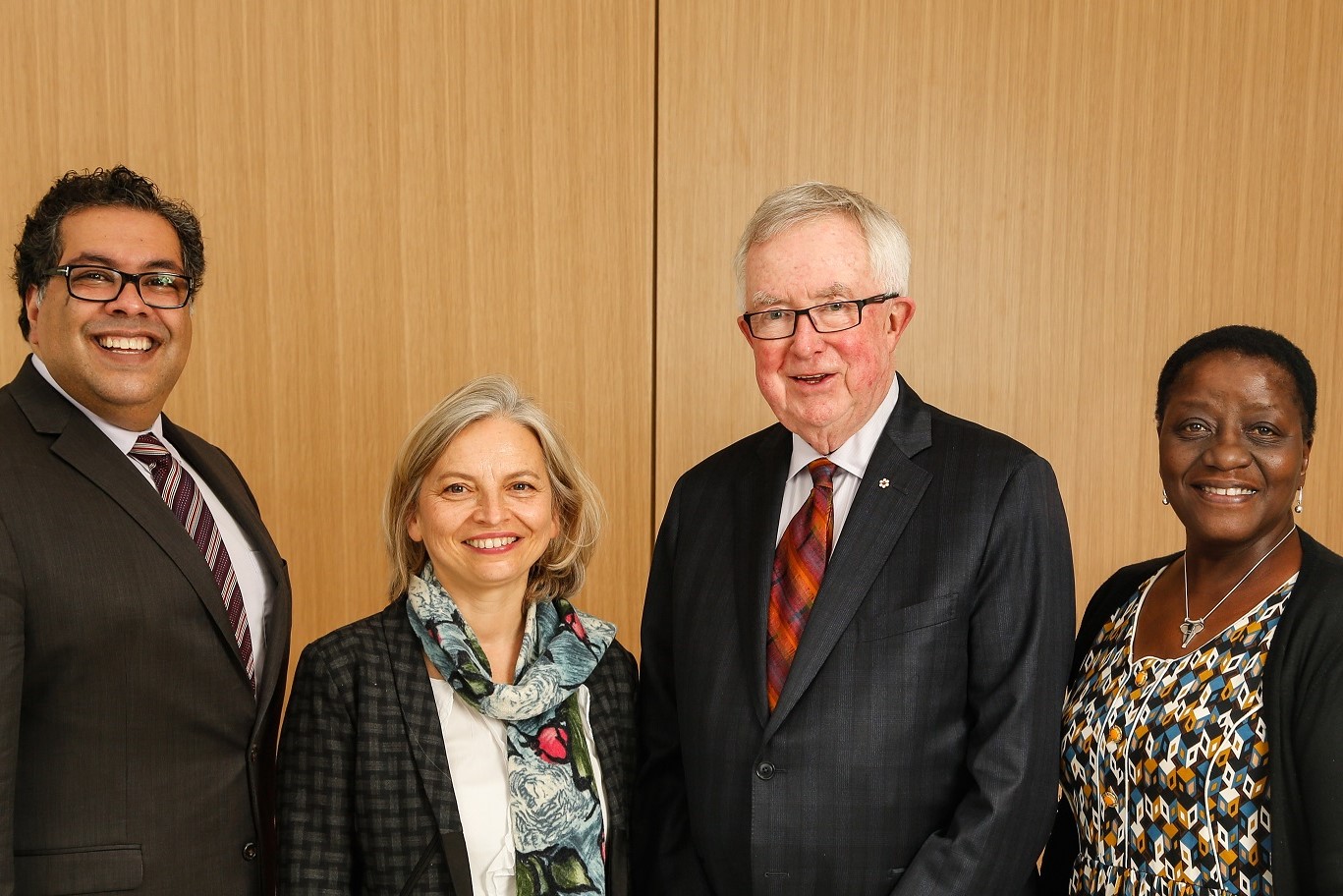 The honourable jury meets in Ottawa

Ottawa Peace Talks As an international research and education institution, the Centre’s mandate is not only to produce research and […] 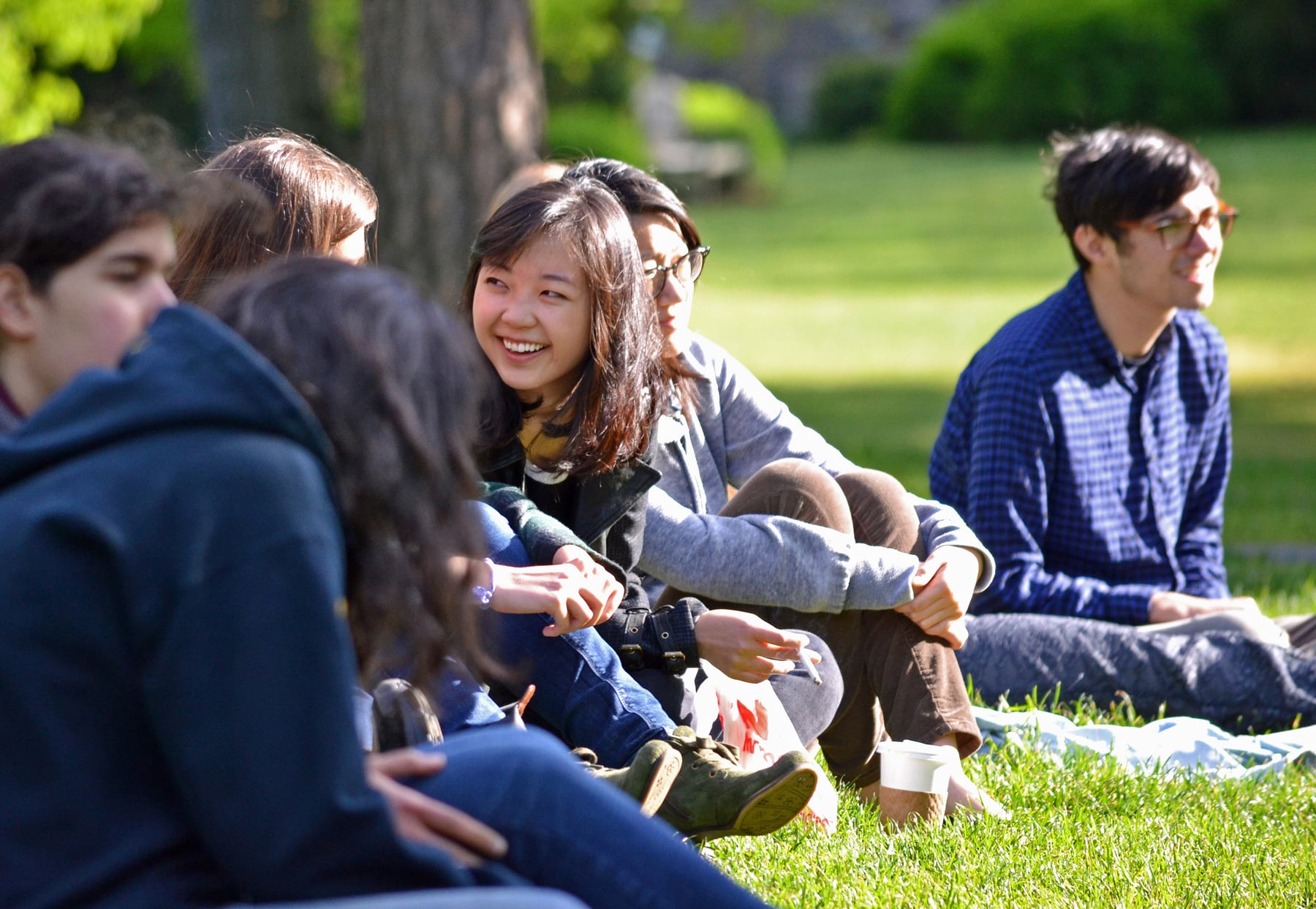 Twitter campaign: What is pluralism? What does “pluralism” mean? Many people may be hearing this word for the first time […]